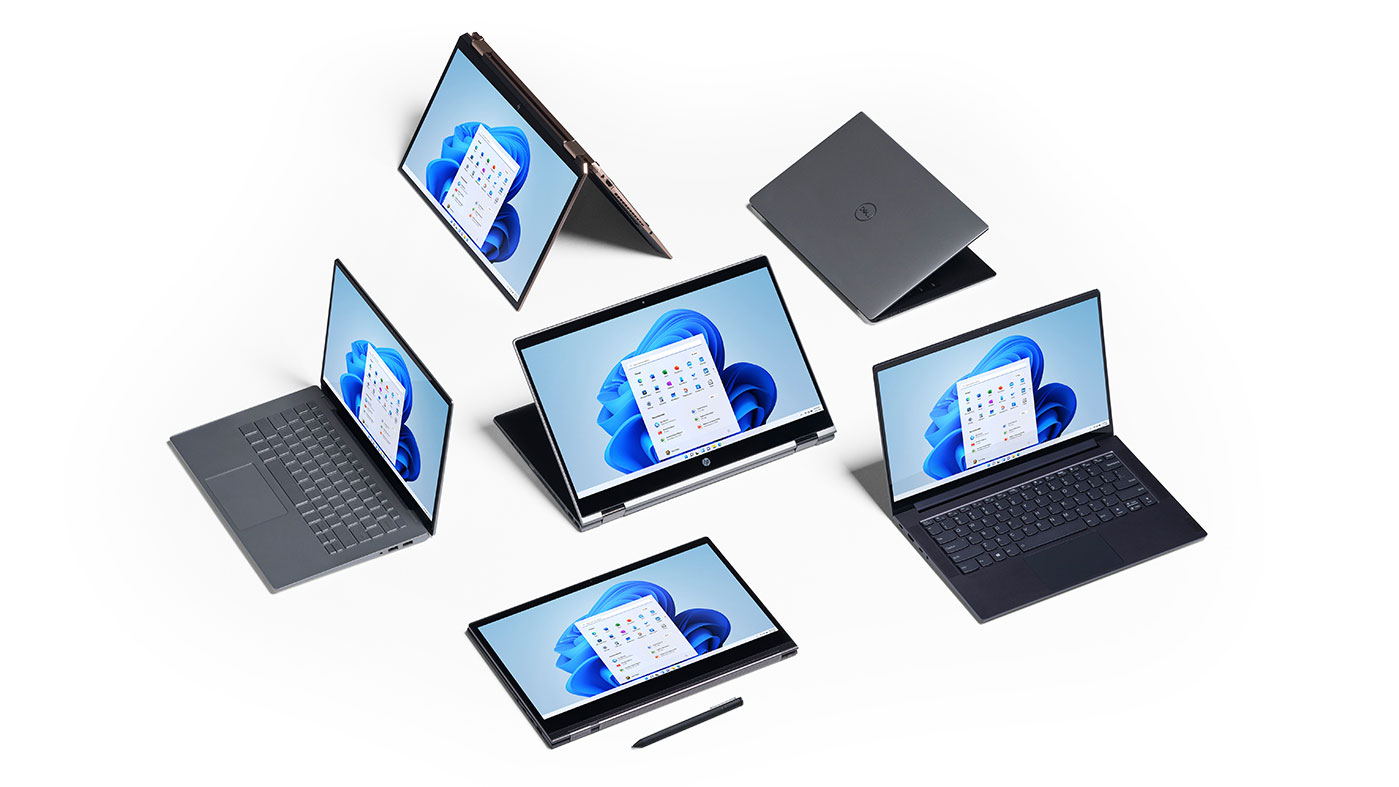 Microsoft has finally unveiled Windows 11, six years after Windows 10. With a sharp focus on increasing user productivity, Windows 11 comes with a brand-new design and several new features to help you maximise your PC experience across multiple devices. But what are they and how will they enhance your computer? Read on. 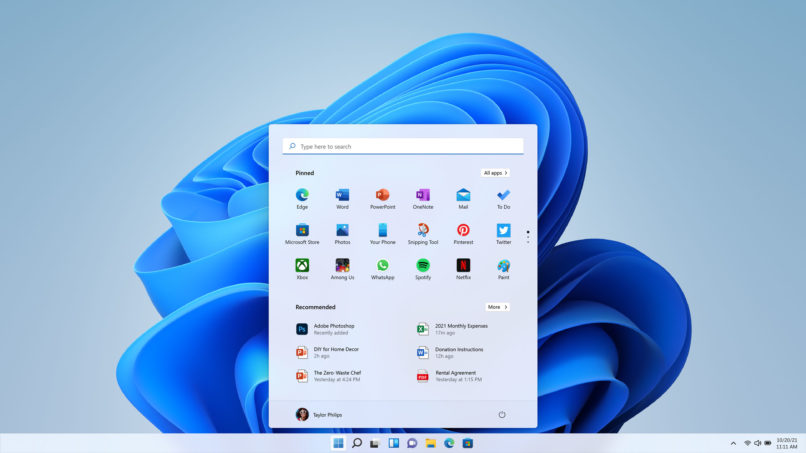 Windows 11 debuts a Mac OS-esque start menu. The start menu now sits in the middle of your screen, for easier and quicker access. It also gives the layout a more clutter-free look. The edges and corners are now rounded. There are new themes, more colours, and a dark mode. Despite the cleaner and crisper look, one can still find familiar elements like the unchanged Taskbar icons in the interface.

The Start button is now capable of showing you the recent files you have worked on, even if they were opened on iOS or Android mobile devices. If you prefer your Windows to have a classic left-alignment for the Start button, there is an option to do that as well. 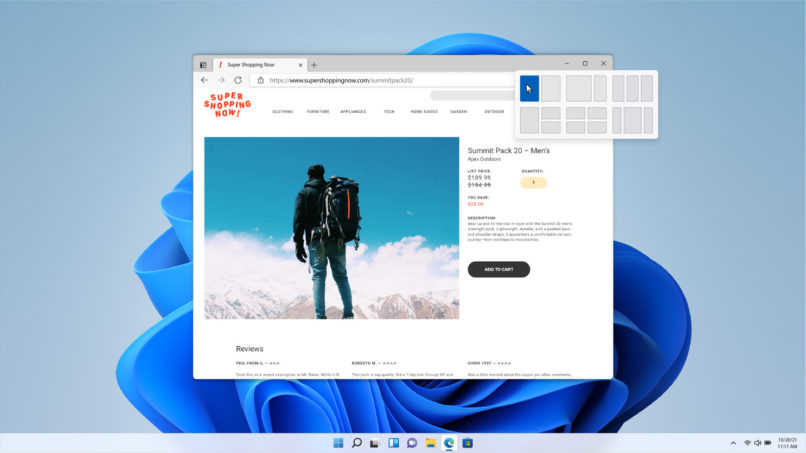 Microsoft has made an effort to make Windows 11 feel like a mobile phone. You can now multitask using the Snap Layout. It is possible to open multiple windows with different software and you can select between various views. Like smartphones, you have multiple screens where you can segregate your apps into entertainment, work, design, education, and so on. It makes it easier to store the relevant stuff together in one place. 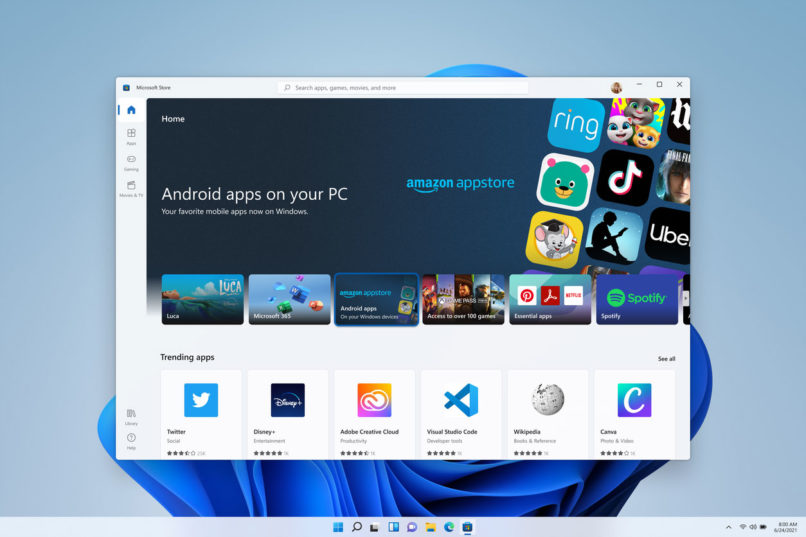 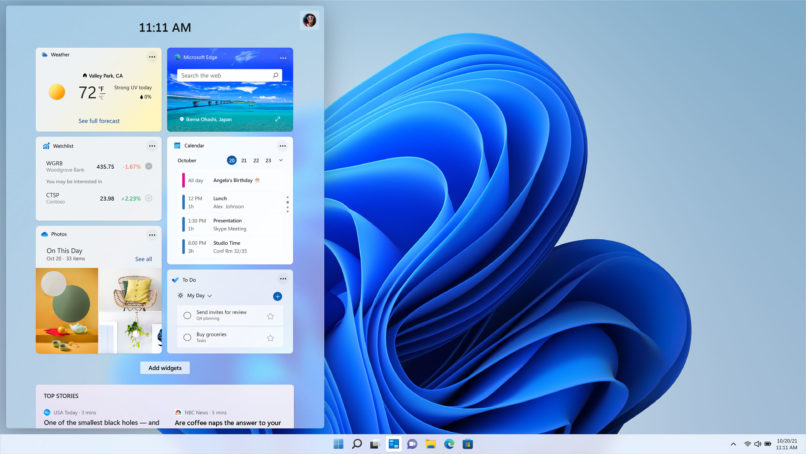 Further blurring the lines between a computer and a mobile phone is the inclusion of widgets. Just like your phone, you can now get quick information about the weather or the latest headline right on your screen. You can customise the widgets to your liking. Moreover, you can also expand the widget tab to make it full screen. Weather, Local Traffic, Microsoft To-Do, OneDrive Photos, and a few others are a part of the preview build. Microsoft will add more widgets over time. Windows 11 widgets will also open for third-party developers in due time. 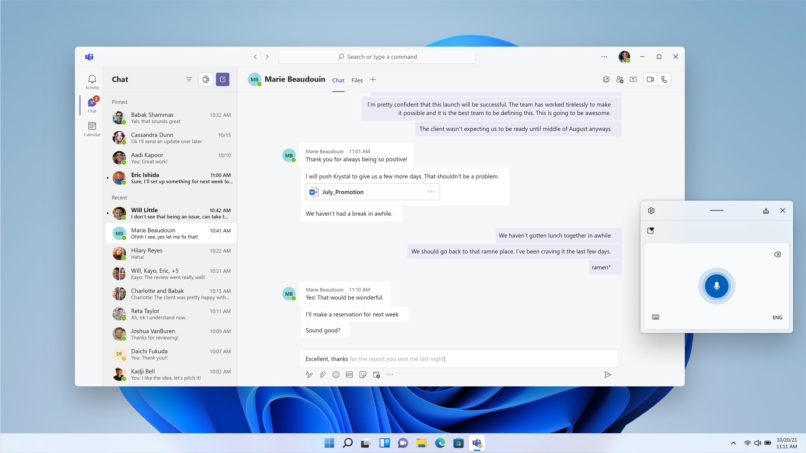 We have all been embarrassed at some point by saying something inappropriate while having the microphone on. Windows 11 have introduced a universal mute button to prevent such misfortunes. The universal mute button is located in the system tray and lets you mute all the platforms that you are on. Microsoft says it was inspired by the pandemic-infused WFH culture for this button. Indeed, a true saviour! 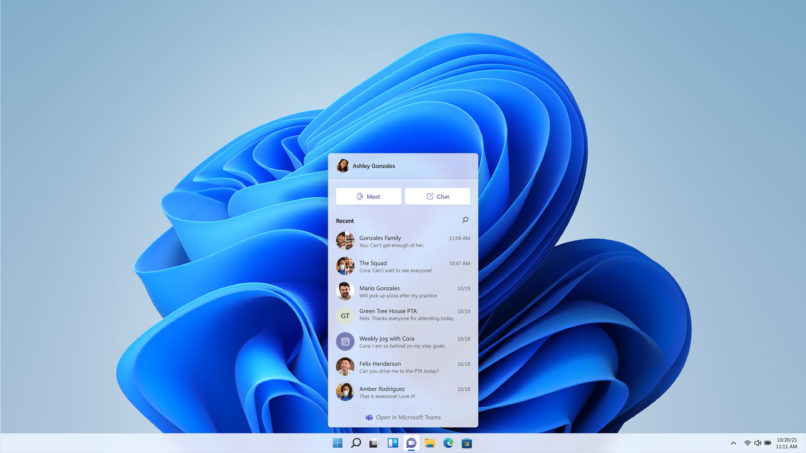 Teams will now be integrated into the Windows 11 taskbar allowing the users to connect with others via text, call or video call, regardless of what devices or platforms they are using. Dubbed Teams 2.0, it will now also allow making multiple teams account on the same device. Microsoft said the Teams 2.0 ensures you connect with anyone, anywhere in the world seamlessly, without the device becoming a barrier to your interactions. 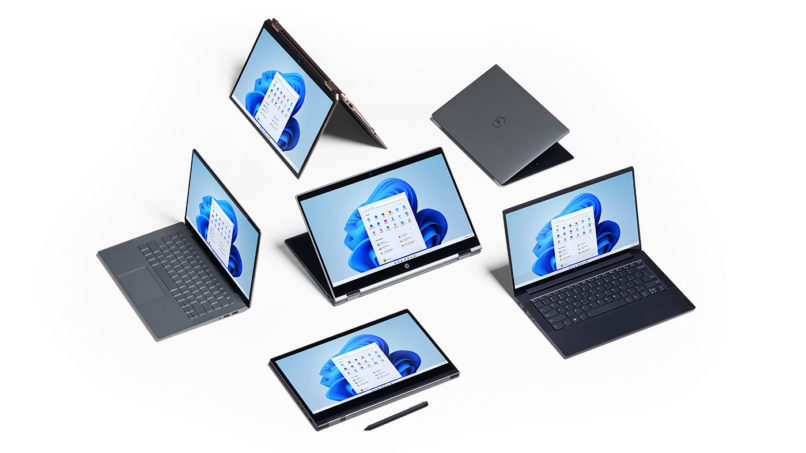 Wi-Fi 6E makes its way to the Windows eco-system. Wi-Fi 6E enables three times more bandwidth and also promises to be faster and safer. Many brands are already making Wi-Fi 6E enabled Windows PCs. Windows 11 will give you the full benefit of this awesome Wi-Fi technology. 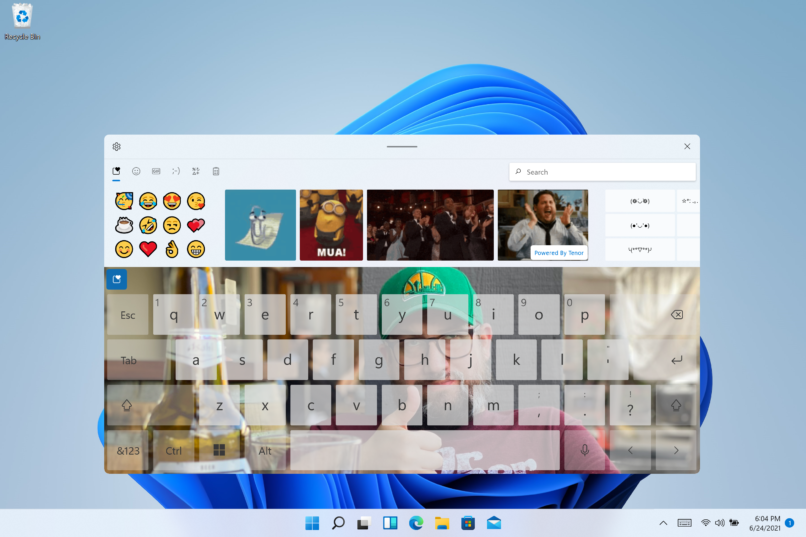 With the growing popularity of touch-screen enabled laptops and 2-in-1 devices, Windows 11 has made sure to elevate the touch experience. You get 13 new themes for your touch keyboard. If you don’t like any, you can make your own, thanks to a built-in theme engine. It is now possible to adjust the size of the touch keyboard. The icons and the spacing between the icons have been created, keeping in mind the touch input.

Good news for gamers and developers! Auto HDR brings a more immersive gaming experience by improving the colour range new newer games. It also works for games in which HDR settings were never used. Microsoft had first introduced this tech in their XBOX gaming consoles, and now it is coming on your PC screens. Expect a first-rate gaming experience with Windows 11.

People in the Windows Insider programme have already got access to various beta builds. Microsoft hasn’t released an official launch date yet but expect all these Windows 11 new features to arrive sometime towards the end of this year.