Home > Gear > Tech > These are the most expensive video games ever made; check out the list here

The video game industry is a powerhouse, even surpassing Hollywood in revenue in North America. Every year, developers release games to a community that’s always eager (sometimes too eager) to get their hands on new titles. Video games have been around for years, and as the industry continues to grow, it’s no surprise that developers have invested more and more money into games. So what are some of the most expensive games ever made?

It all started with Pong in 1972: two vertical lines on opposite sides controlled by two players as they try and bounce a ball past each other. Who would have guessed that years later, video games would rake in more money than Hollywood? Games nowadays are in great and abundant variety, from AAA games released by big studios to indie games on Steam. Some of these games have had a whopping budget, and while most are iconic titles that gamers love, some of them are titles that have simply faded away in gamers’ minds.

The Metal Gear franchise is one of the greatest and most expensive video game franchises out there. Sadly, there won’t be any more additions to the series thanks to a falling out between Konami and series creator Hideo Kojima, but its last main entry was certainly one for the books. Clocking in at USD $80 million (Rs 653 crores approx), MGSV followed the adventures of Big Boss in Afghanistan during the Soviet-Afghan war in the early 80s. In true MGS and Kojima fashion, a whole lot of confusing plot points transpire, but gamers were nonetheless sold. The game’s stealth mechanics were the best the franchise had ever seen. Plus, abducting enemy soldiers with a balloon was also quite satisfying.

Long before Henry Cavill stepped into the shoes and took on the gravelly grunts of Geralt in the Netflix series, The Witcher was a successful video game franchise, and before that, a successful series of novels by Polish author Andrzej Sapkowski. While the novels gained a cult following in Europe, it was the game franchise from CD Projekt Red that put it on the map. The Witcher 3 is the latest and most lauded entry, so it’s no surprise it also cost a lot to make. After all, animating Geralt hunting down monsters and romancing women doesn’t come cheap. The game sold over 40 million copies, which makes it one of the best selling video games ever made, and has also been lauded as one of the best video games ever made.

Halo became a tentpole franchise for Xbox, so it made sense that in its second entry, Microsoft pulled out all the stops. The game continued the adventures of the faceless Master Chief as he battles against the alien species known as The Covenant. The original concept the developers had for the game was ambitious. However, troubles during its development process like the departure of Bungie co-founder Alex Seropian caused problems and a lot of the planned concepts for the game had to be scrapped. Despite this, the game went on to be added into the “greatest games of all time list”, and it would also be the first time in the franchise’s history where online multiplayer via Xbox Live was possible, something that’s all too common for gamers nowadays. 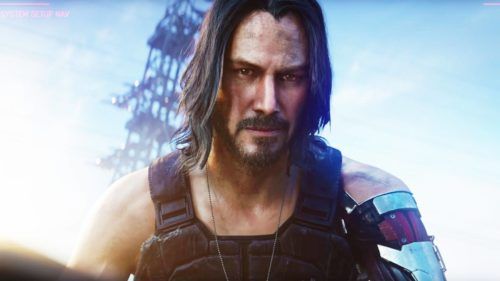 Gear
From Amritsar to Tamil Nadu: Explore India through these iconic video games 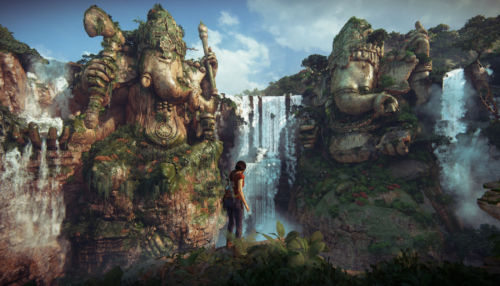 First-person shooters or FPS is a genre that many gamers love, and at the time when Battlefield 4 was released, multiplayer FPS games were already common. However, DICE, the game’s developer, decided to take it up a notch. Battlefield was already known for its massive multiplayer maps that really make players feel they’re in the middle of an all-out war, but Battlefield 4 decided to introduce something called “Levolution”, which changed maps drastically and dramatically due to in-game events, like a skyscraper collapsing. This excited gamers when it was announced, but many were left disappointed when they finally got to play the game because it was riddled with bugs and glitches. It was so bad that some even decided to sue EA Games, the publisher, for it. However, it still sold over seven million copies and was a commercial success, making it one of the most expensive game.

Shadow of the Tomb Raider

The third and final entry to the Tomb Raider reboot, which has been dubbed “The Survivor Trilogy”, sees Lara Croft racing against time to stop a Mayan apocalypse that she unknowingly kicked off. This one of the most expensive games received generally favourable reviews, but the biggest criticism it received was that it lacked innovation and that everything was the same as the last two games. The game actually saw a slow start in sales though developers Eidos-Montréal stated that they were happy with the game’s commercial and critical response.

Final Fantasy VII was considered a groundbreaking game back when it was released in 1997 and its legacy continues today. It’s one of the most well-known entries of the franchise that started all the way back in 1987 and has produced a number of spin-off games, films, and a remake in two parts. The game looks very dated now, but back in 1997, it was nothing short of a masterpiece. The use of full-motion video and 3D characters on a pre-rendered background was genius, and the story is something that gamers still hold dear to this day. Mention Aerith Gainsborough to any gamer and most of them will probably tear up. 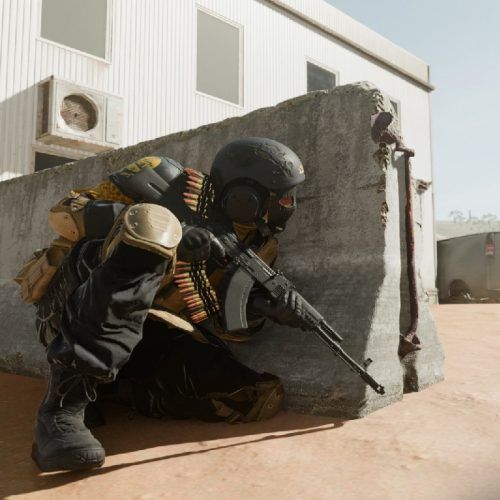 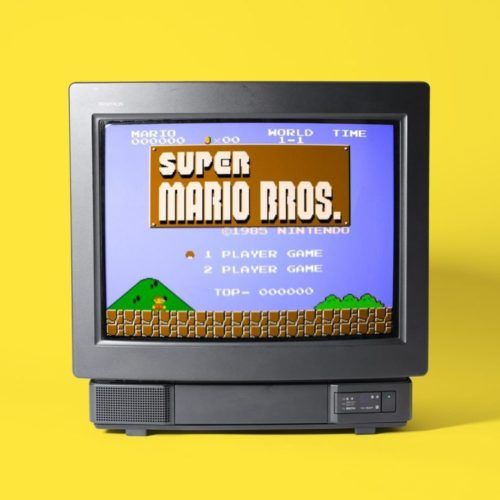 Rockstar Games’ original Red Dead Redemption was so well-received that fans clamoured for a sequel almost immediately. It took eight years for the sequel to be released, but the sequel was worth the wait. RDR 2’s sprawling open world gave players the chance to live out their best/worst outlaw life. On top of that, the main story was riveting and heart-wrenching, telling a tale of a man trying to redeem himself from his past ways. The main story is just the tip of the iceberg though as the game is chock-full of things to do, from fishing, hunting, and the numerous side missions and other hidden easter eggs players continued to discover years after the game had been released. It’s no surprise that it was named Game of the Year by numerous publications and is also one of the highest-selling games of all time.

The Call of Duty franchise has long been a staple for gamers. The franchise started off as a WWII FPS game, taking players into the arenas of war in the 40s. However, in 2007, the franchise released the first Modern Warfare and took players into the modern era of war. The sequel is remembered for a variety of reasons: the game sold 4.7 million copies within 24 hours of its release and it also received critical acclaim. However, it was also the subject of controversy for a mission in the main campaign titled “No Russian”, and any gamer is familiar with this mission. If you don’t, you’re going to have to Google it. The interesting thing about their USD $250 million (Rs 2,042 crores approx) cost is that only USD $50 million (Rs 408 crores approx) was used to actually develop the game. The USD $200 million (Rs 1,634 crores approx) was used for marketing.

Yet another of Rockstar Games’ masterpieces, GTA V was originally released for the PS3 and Xbox 360. Continuing GTA’s legacy of video game crime, the fifth instalment allows players to switch between three characters whose paths intersect. They eventually team up to stage lucrative heists, but not before things get a little complicated. Development on the game began at around the same time as its predecessor’s release with a 360-team leading the development. The result is a game that was named Game of the Year by numerous publications and with 169 million copies sold, it’s the second-best-selling video game of all time. Despite being released back in 2013, the game is still being played by many gamers today,

One of the most highly anticipated and expensive games for years, Cyberpunk 2077 was originally unveiled in 2012 but wasn’t released until 2020. CD Projekt Red hyped gamers up with the promise of an immersive world that would change roleplaying videogames, so it’s not surprising this game tops the list. However, when the game was finally released in December, 2020 after a number of delays, gamers were disappointed with the end product. It was glitchy, full of bugs, and sent consoles crashing. It got so bad that it was pulled from the PlayStation Store just a few weeks after its release. Since then, however, developers have released updates which have mostly fixed the game, and many players are giving it another go and loving it. CDPR has also announced that an expansion to the game will be coming out. On top of that, an anime series based off the game called Cyberpunk 2077: Edgerunners has been lauded by audiences and critics alike.