Home > Gear > Tech > Tune in: Get your groove on with these 5 music streaming apps 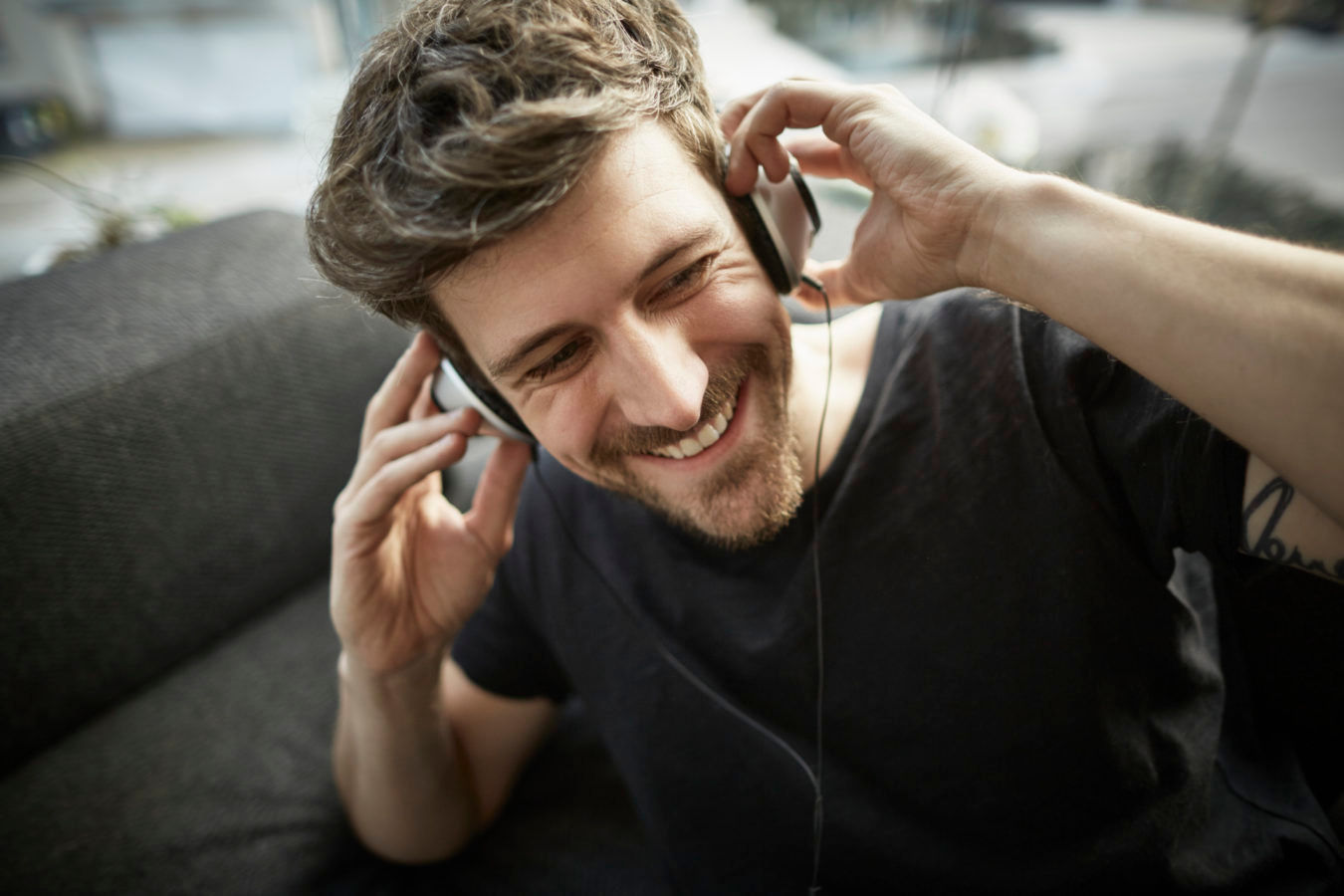 Tune in: Get your groove on with these 5 music streaming apps

Gear
Tune in: Get your groove on with these 5 music streaming apps
Share this article
Next article

With Spotify and YouTube Music now firmly settled in the Indian market, music apps have once again hit a high. Until recently, there were a handful of international apps offering the service – majorly YouTube and Soundcloud – with a few Indian players like Saavn and Gaana. But, like with most things, brands have realized that personalisation is key rather than just offering chart toppers. And with that music streaming apps could well be the next tech obsession.

The streaming market boomed in India after 2016 with the launch of Jio’s network, which was also the key reason why the country has the second largest smartphone user base in the world today. Soon after which, we had seamless access to HQ Youtube, Netflix, and gaming services. Combine unlimited mobile data and a million technologically curious Indians, and that’s the beginning of not just a market but an industry too. Some of the best music streaming apps in India have evolved into a pseudo-social space as well. It allows streaming in India with networks like Amazon and Netflix, and now music has caught up. To quickly get you into the loop, we’ve listed the hottest music streaming apps you can download. 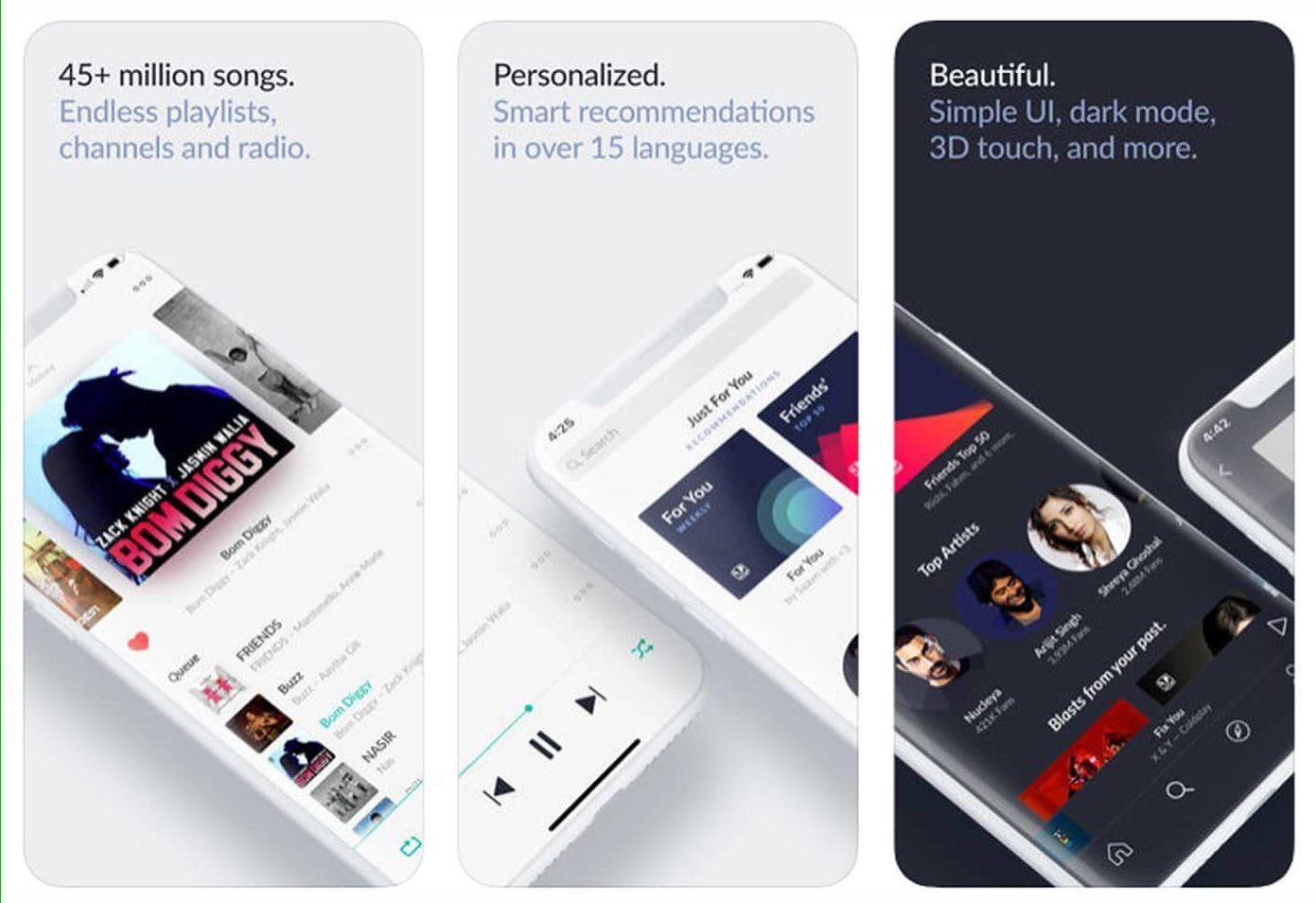 The Jio Saavn app is an every-song-you’ll-love buffet for anyone who enjoys Bollywood and Hindi music. Formerly known as JioMusic, the app is a gold mine for local music podcasts and offers the same preference-based playlist as the others. You can indulge in vintage Bollywood tracks as well as Marathi, Punjabi, Tamil, and other native languages. The platform also boasts exclusive shows, podcasts and interviews. Priced at Rs 99/month. 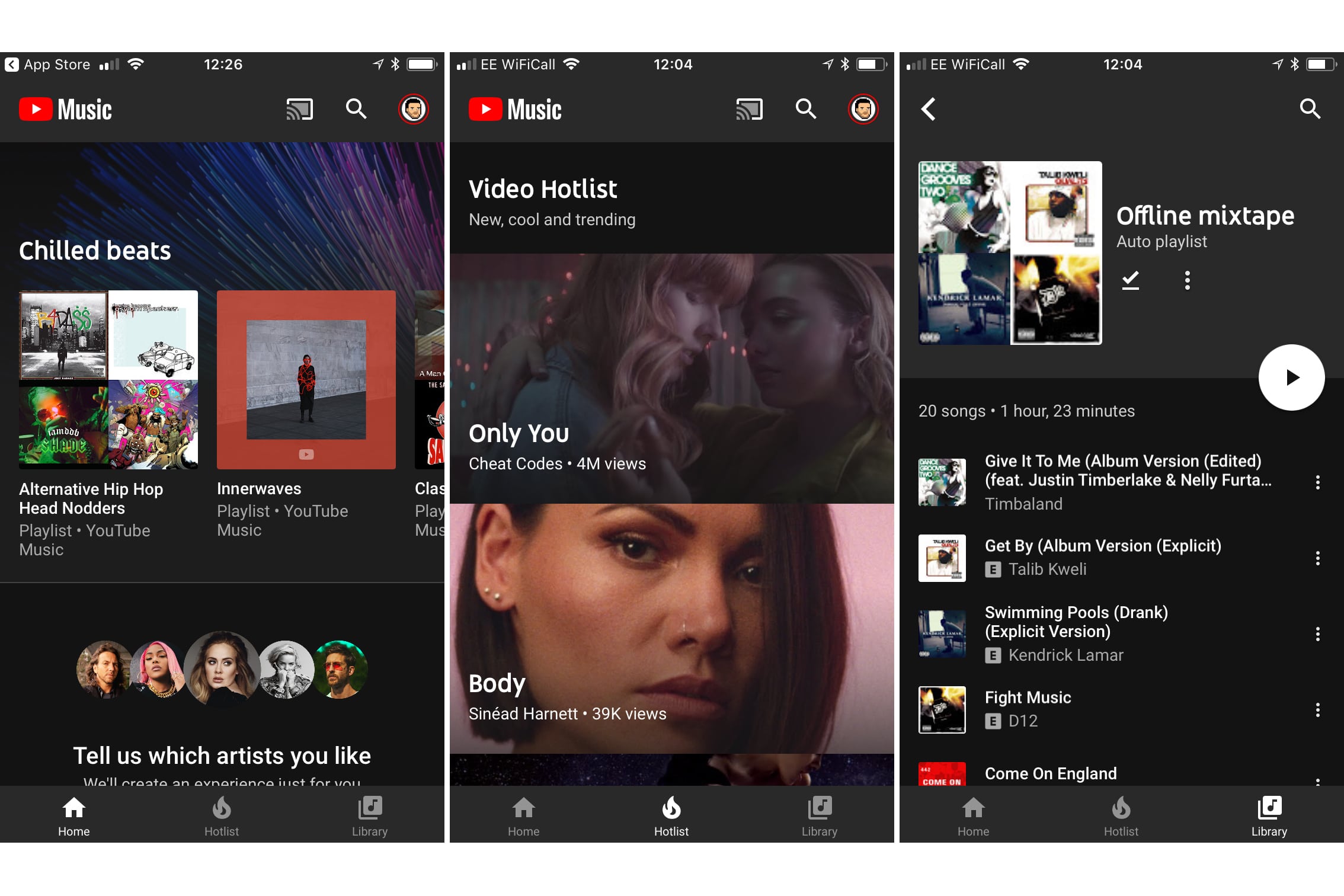 This is the newest app on this list and less than a year old in India. The mothership, YouTube, is a go-to music destination for music enthusiasts who enjoy music videos and niche talent and this app, is essentially a mirror and filter of all our music indulgences from the standard YouTube app. It seems to follow a hive mentality, where your searches and watch history mirror itself everywhere. This is particularly useful for keeping conflicting genres like Hindi music videos and jazz or blues away from each other. It is priced the same as Spotify, at a rate of Rs 129/month (premium package). The premium package allows you to download music and is ad-free. In a way, you can discover tons of new music, but its algorithm seems like an endless web of music.

Gear
YouTube Music or Spotify? We tell you which streaming service suits you best 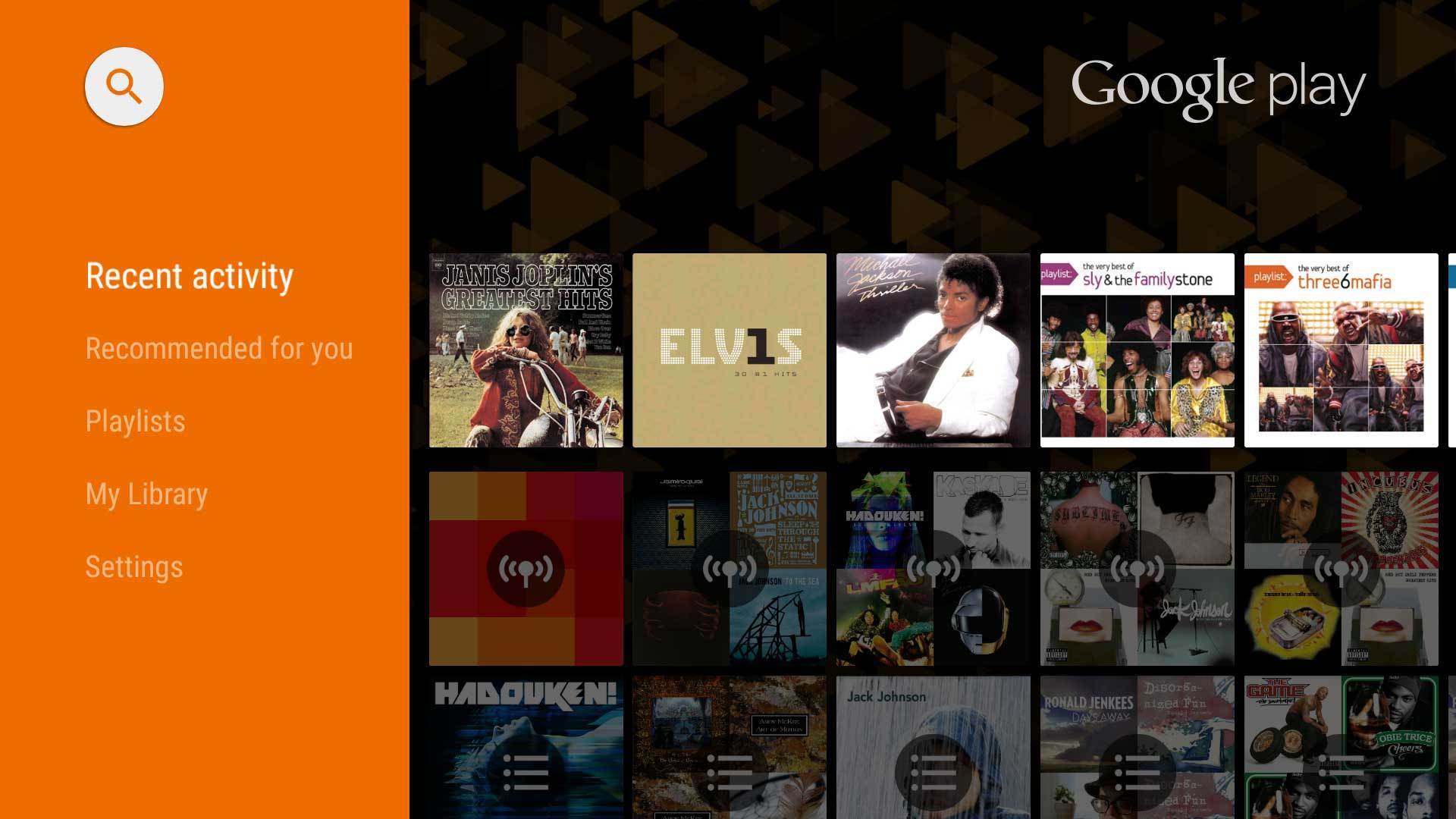 As an Android-preferred service, Google’s endeavour for creating a music streaming app has been pitched at par with Apple Music and other high-quality streaming platforms. With storage expandability of 50,000 songs, the Google Play Music service boasts upto 40 million tracks from across the globe, and is great for niche preferences. At just Rs 89/month, you get a free subscription to the YouTube Music App as well. What’s great about this app is that it recommends local tracks based on your location as well as your mood. 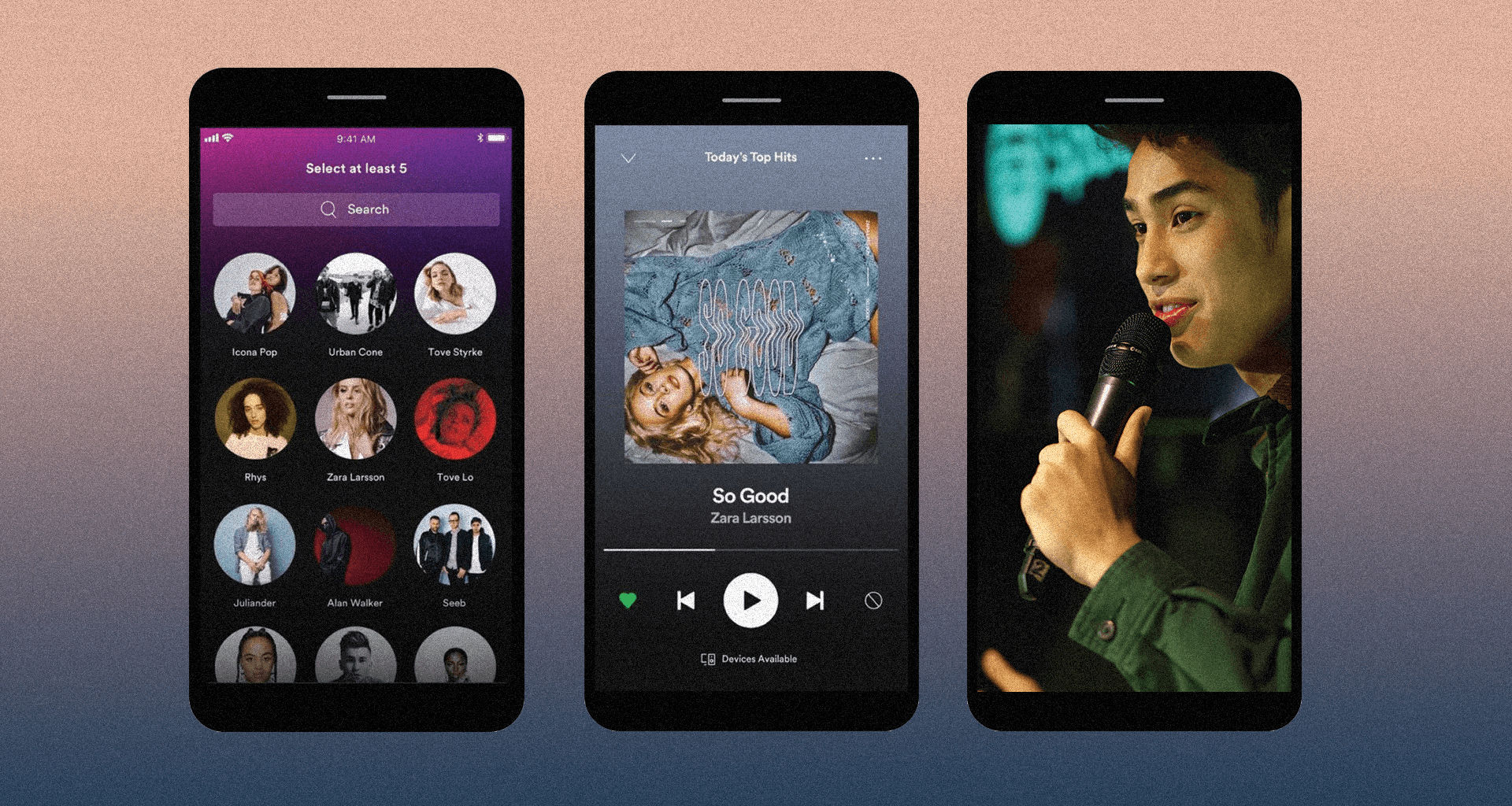 Spotify has been a global go-to site for audiophiles to keep up with international chart-topping tracks. They’ve been around for nearly two decades, and recently made an official debut in India. Spotify is clear-cut and traditional in its ways. The app is extremely simplified, and you’ll instantly find exactly what you’re looking for. Almost like a social media space for music, the app focuses on audio and podcasts, perfect for background listening for workouts, travel, even cooking. It thrives on mainstream music, so if you’re someone who wants to explore a niche taste, this isn’t the one to have on your phone. 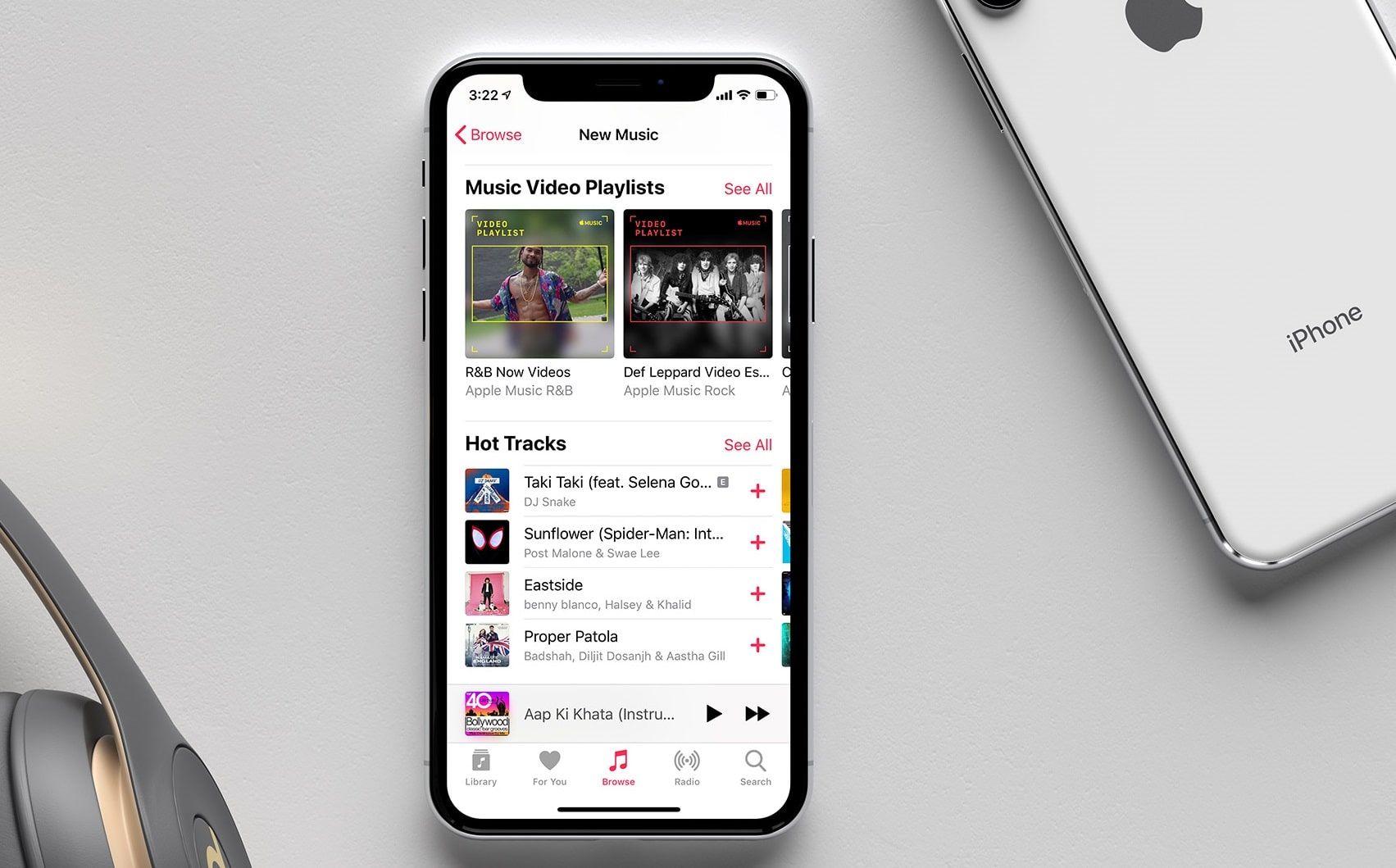 If you’ve ever owned the original Apple iPod Touch, you’ll know that the Apple Music service is just a high-speed extended and modernized update of Steve Jobs’ first multi-media venture. Backed with over a million tracks and playlists based on genres, artists, and personal preferences, Apple Music brings out an old-school aesthetic and vibe of an iPod. With iTunes charts being a feature, you’ll get constant updates on the hottest music drops. At just Rs 129/month, the app lets you download, stream, and create a personal profile that allows you to share and recommend music with other music enthusiasts.