Gear
Netflix will soon turn into a gaming platform too: Here’s everything to know
Share this article
Next article

Netlix have made, what could be their biggest move ever since they launched as a streaming platform. Going beyond TV shows and films, they’re now expanding into the world of video games. In an official statement, Netflix said – Miike Verdu, former Electronic Arts Inc. and Facebook Inc. executive will be joining Netflix as Vice President of game development, reporting to Chief Operating Officer Greg Peters. Verdu, at Facebook was leading game acquisition onto the platform and Oculus virtual-reality support. 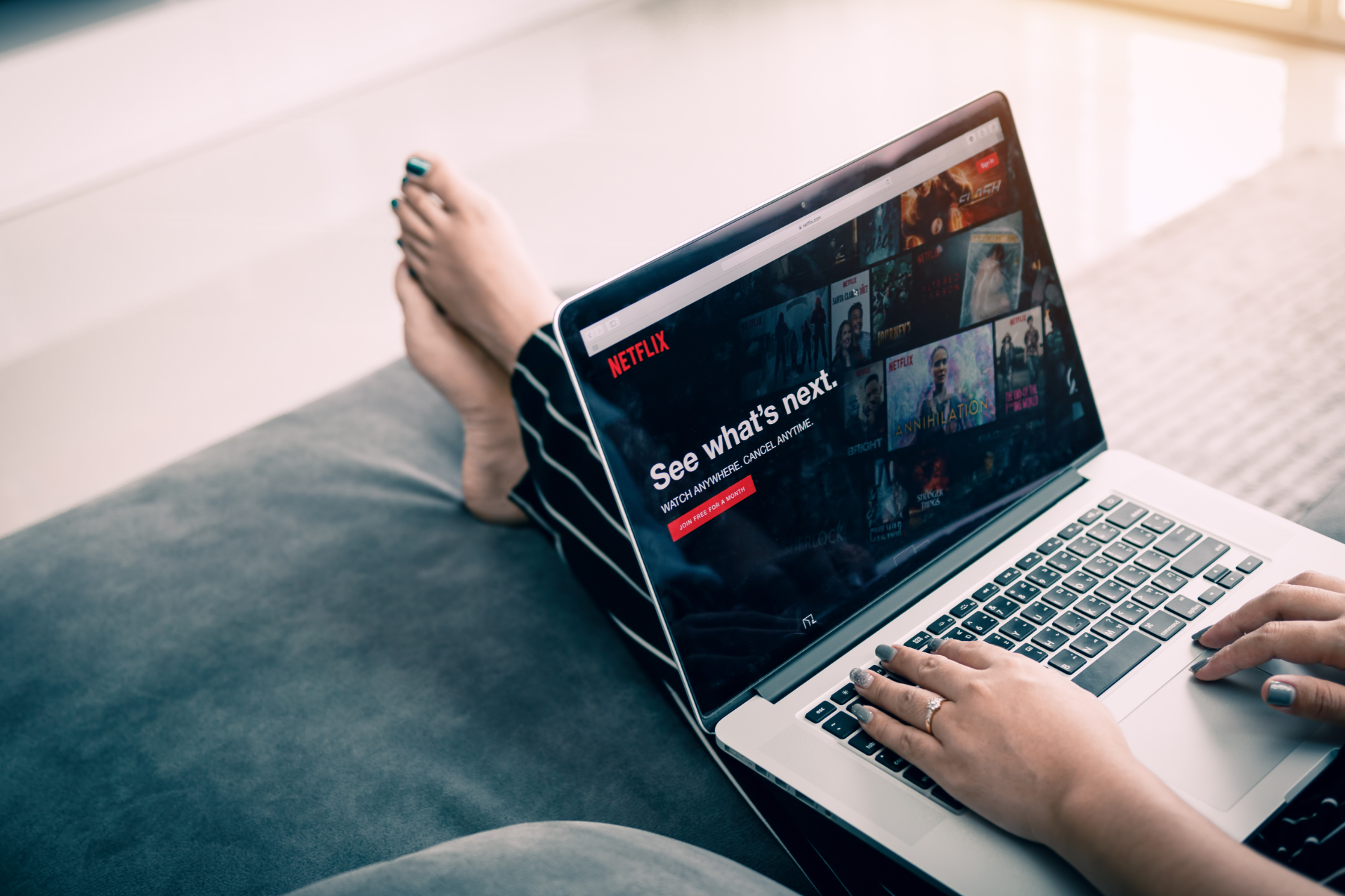 The streaming platform is aiming to go live with this venture by as early as next year. As per reports, these games will appear alongside the current fare, the same way they handled documentaries and stand-up specials. So we aren’t really looking at any extra fees, which is interesting. As the news broke, Netflix shares jumped by 3.3% to $566 in late trading. Their stock rose by 1.3% this year through Wednesday’s close.

Entering the world of gaming would undoubtedly be Netflix’s biggest move yet. As an ex-Electronic Arts head, Verdu has worked with popular titles such as Sims, Plants vs Zombies and Star Wars franchises. He’s also served as the Creative Head for Zyngla Inc. In terms of compitition, they will be going head-on with Steam. In the entertainment space, their rivals such as Hotstar and Amazon may have sports streaming features but nothing with gaming, which gives them a serious edge. If Netflix manages to bring in the right collection of games onto their platform without raising their subscription prices, they could certinly see a massive spike in users from the gaming community. The next question is what kind of platforms will Netflix gaming support?

All images: Courtesy Shutterstock and brand