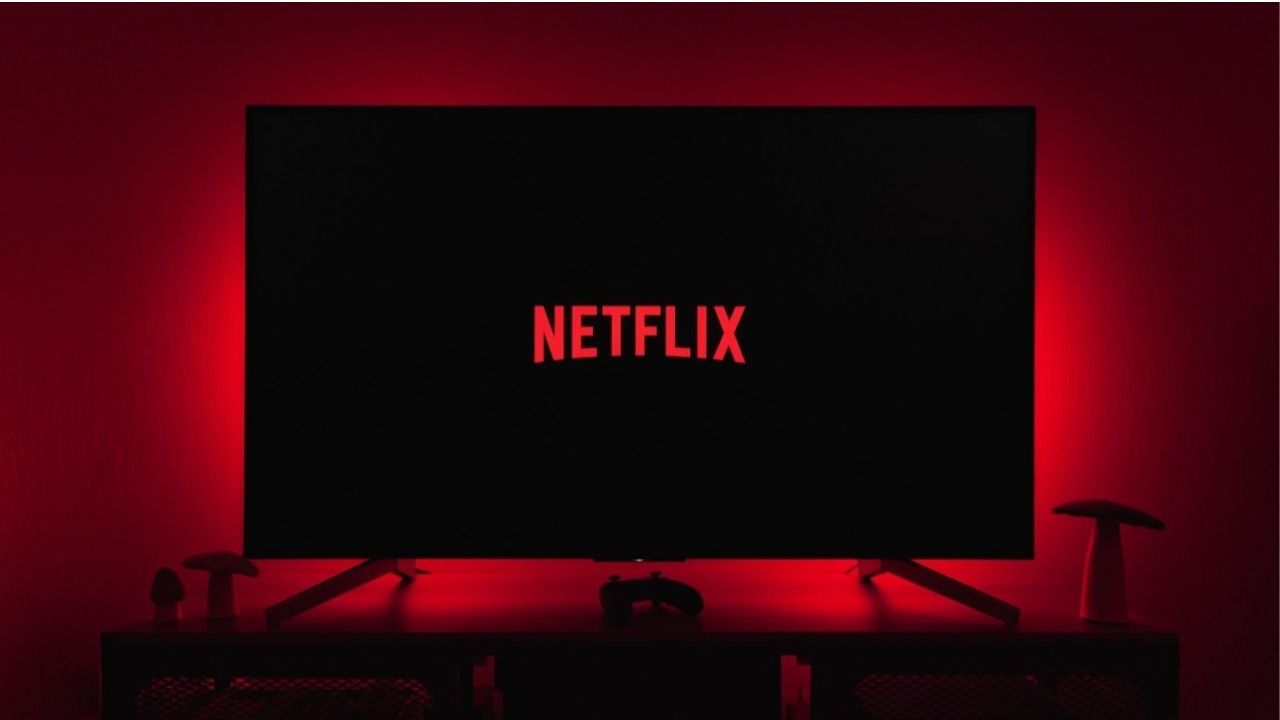 Netflix is currently speculating the idea of launching a live streaming facility. The new feature may come in handy for comedy specials and the vast array of unscripted shows that the platform is about to release soon.

Here’s what we know about Netflix’s live stream feature

There is no official date yet, as to when the new feature will roll out on Netflix. However, the live streaming will allow the OTT platform to have live voting for various competition-based shows such as Dance 100.

Along with that, this new feature will also allow Netflix to air reunions of their famous shows live, instead of playing them later, as they recently did for one of their real estate reality shows Selling Sunset.

‘Netflix Is A Joke’ was the first-ever in-person comedy event that Netflix held recently. The large-scale festival that took place from 28 April to 8 May, had over 130 comedians who performed, including Pete Davidson, Ali Wong and Jerry Seinfeld. Clips from the event will be aired on Netflix, later in May. However, there is a possibility that if the show makes a return next year, it will be aired live.

Live streaming on other platforms

Recently, Disney Plus used the live streaming feature on their OTT platform. It aired the Academy Awards live in February, making it a first for them. Moreover, Disney Plus will be airing one of the biggest dancing reality shows – Dancing With The Stars as a part of their live feature, later in 2022.

It was also reported that Netflix lost a lot of subscribers recently, whereas, in the first quarter of 2022, Disney Plus gained around 7.9 million new subscribers. Live streaming and introducing cheaper ad-supporting subscriptions are some of the new methods that Netflix will be trying to reverse the dip in numbers.

Comedy Netflix Live stream Disney Plus
Nishtha Grover
A travel fanatic who loves exploring new dishes and cultures only to later write about them. You will either find her reading, trying new skincare products or sleeping during her spare time. Also, loves rock music and cannot do without it.
Travel Food Entertainment Culture
Sign up for our newsletters to have the latest stories delivered straight to your inbox every week.