Home > Gear > Tech > Thanks to this new WhatsApp feature, editing screenshots and images will soon get easier 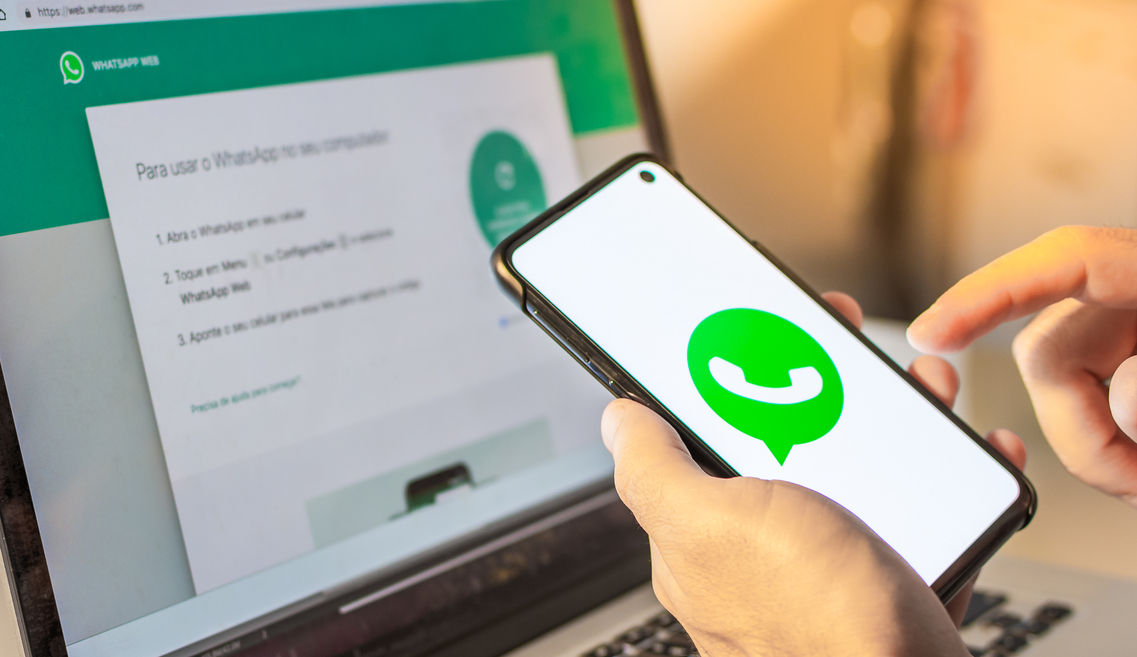 Thanks to this new WhatsApp feature, editing screenshots and images will soon get easier

Gear
Thanks to this new WhatsApp feature, editing screenshots and images will soon get easier
Share this article
Next article

If the latest media reports are to be believed, the leading messaging app WhatsApp is planning to roll out some new features which will offer a better image and screenshot experience to users.

Surprisingly, the new features are not related to audio/video calls and voice notes. For now, the messaging platform is focussing on enhancing the image-sharing option for its users.

According to a report published in The Indian Express, the app is introducing two new pencils in its in-built media editor. This will take the total edit pencil count on the app to three pencils. Only the option of colour customisation was available to users till now. But after the new feature will be launched, users will also be able to draw over images and screenshots before sharing them with their contacts. Even the pencil sizes will be different in their thickness.

Another feature that users of the app must look forward to is the Blur feature. It will allow you to blur certain parts of a photo before sharing it with someone. This is great news for everyone, given the times we live in, and the kind of sensitive stuff that gets forwarded on messaging apps like WhatsApp.

This would be much better than having to crop out the sensitive bits of a picture. For example, earlier if you wanted to crop a certain part of a screenshot of a chat that’s somewhere in the middle of the screenshot, you would have to blur the part by using an external app or your phone editor. But now, you will be able to blur that part on the WhatsApp editor itself.

The features are not available on the messaging app right now. They are expected to be available on WhatsApp’s Beta version for iOS and Android operating systems. Later, the features will be rolled out for the app’s stable version.

Apps Tech Update Tech news Whatsapp Mobile Apps WhatsApp features
Karan Kaushik
Tech
Sign up for our newsletters to have the latest stories delivered straight to your inbox every week.