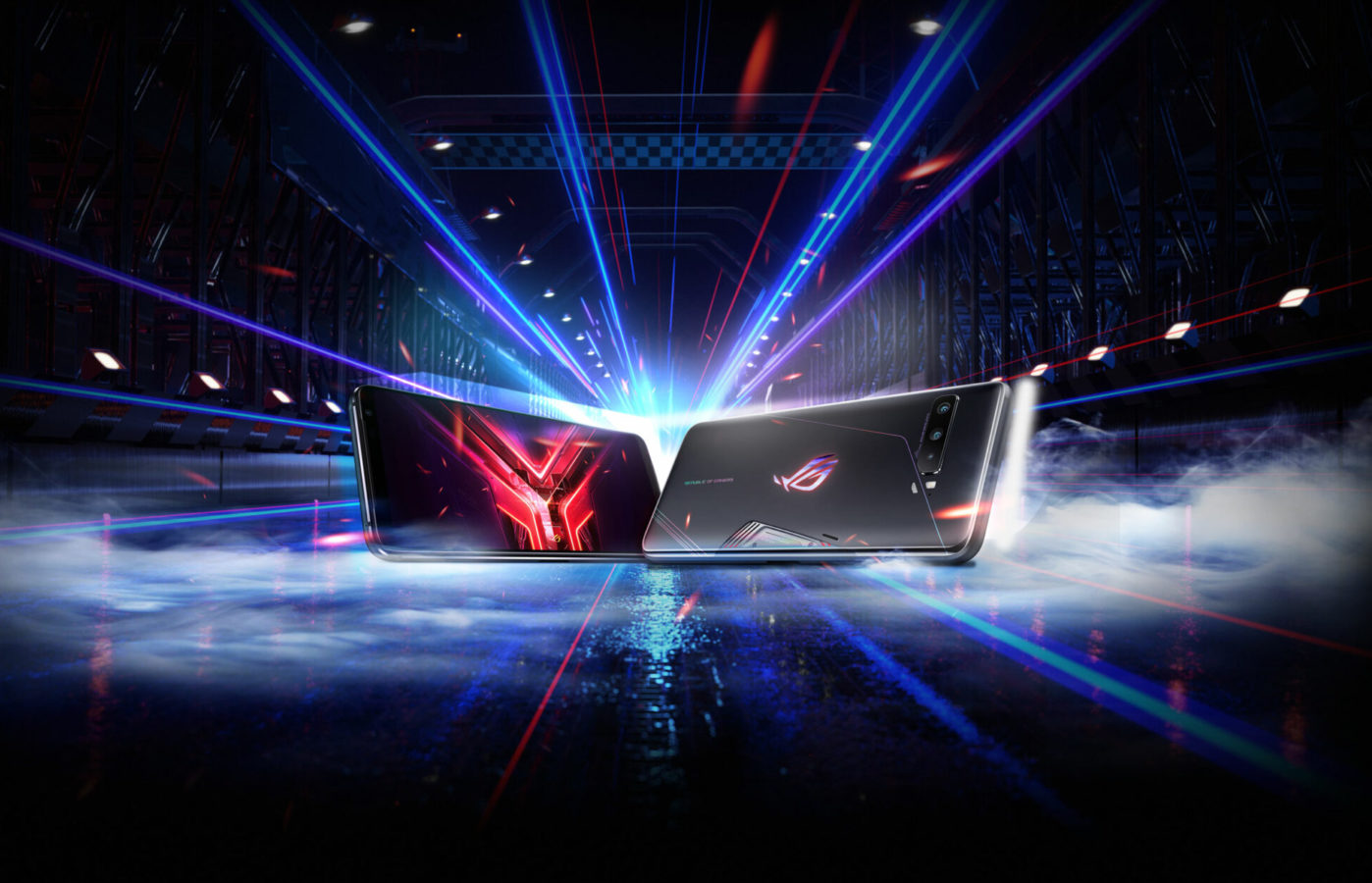 The next generation of ‘ROG’ is finally here. The ASUS ROG Phone 3 makes a global debut today and is unquestionably a magnum opus of the smartphone gaming industry today, here’s why.

Over the years, ASUS could be recognized as a brand that develops digital harpoons for gamers. Be it PC, laptop or smartphone, the ‘Republic of Gamers’ build these devices with an entirely different ecosystem in mind, one dedicated towards competitive gaming. The new ROG phone is a testimony to that. It’s seen as a pioneer not only for boasting industry-topping hardware but also software that’s been fine-tuned exclusively for gaming rather than contemporary smartphone indulgences. Moreover, we’ve decoded what makes the new ASUS ROG Phone 3 the most powerful gaming smartphone ever made. 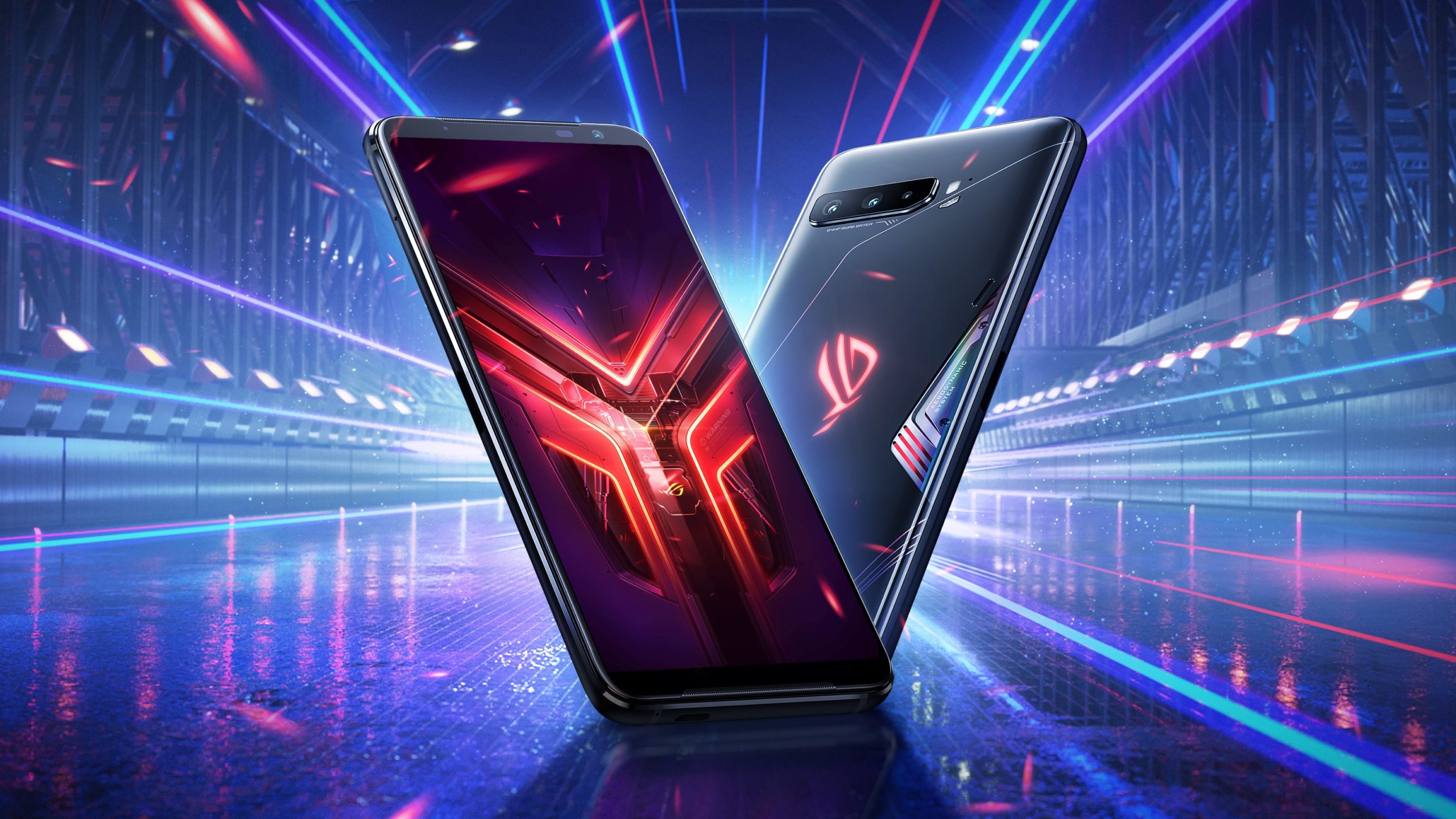 What caught our attention first, is its chip-set. It’s the world’s first smartphone to have a Qualcomm Snapdragon 865+ processor that’s 5G ready. More so, its apex variant comes with a gargantuan 16-GB of RAM, followed by 12-GB and 8-GB, which again is a global exclusive. In terms of visuals, it boasts a 6.59″ FHD+ AMOLED display with a stunning refresh rate of 144-Hz. This right here in itself is a winning combination. They’ve also improved the audio quality working closely with a Swedish firm, Dirac on the ROG Phone 3’s speakers. To take care of all these engines running so hot, ASUS has also reworked the GameCool’s design allowing the heatsink to be six times larger. Coupled with that, the redesigned Copper 3D vapour chamber and the larger graphite film help to keep things cool too. In terms of software, the new ROG lets you fine-tune the device even better now with the ‘X-Mode’. In terms of performance, connectivity, visuals and more.

Not that the device is designed for smartphone photography but it comes with a pretty impressive set of lens. It uses a 64-MP primary  Sony IMX686 sensor that’s paired with a 13-MP ultra-wide cam and a 5-MP macro lens. To the front, it boasts a 24-MP selfie camera. All in all, the ROG 3 is capable of filming a video in 8K visual brilliance and at 30fps. The device comes with a Goliath 6000-mAh battery that supports 30W fast charging. 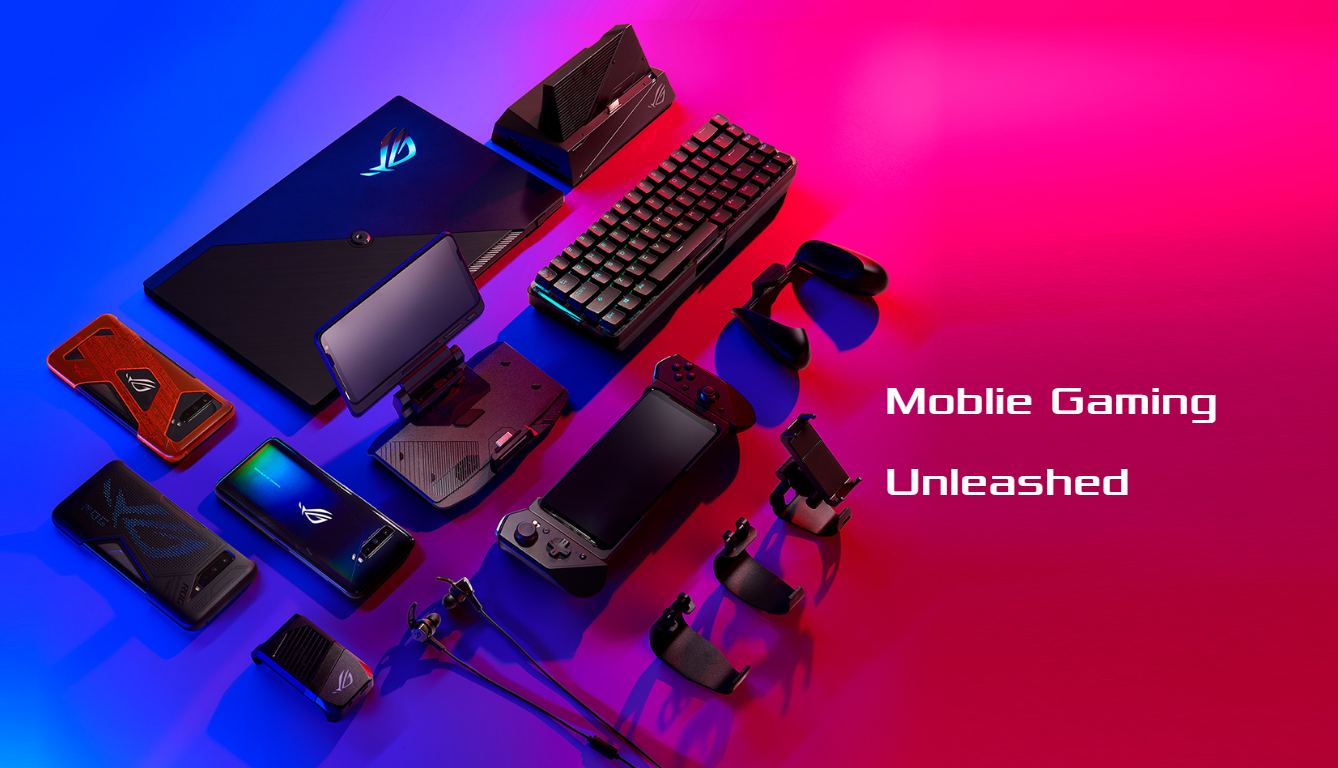 In case you’re wondering which goodies accompany the ROG Phone 3 inside the box, the answer is an Aero case, a redesigned ROG Kunai 3 controller that comprises of two detachable halves, a TwinView Dock 3 for those who prefer dual screen action. The top-end variant also includes the AeroActive Cooler 3 accessory.