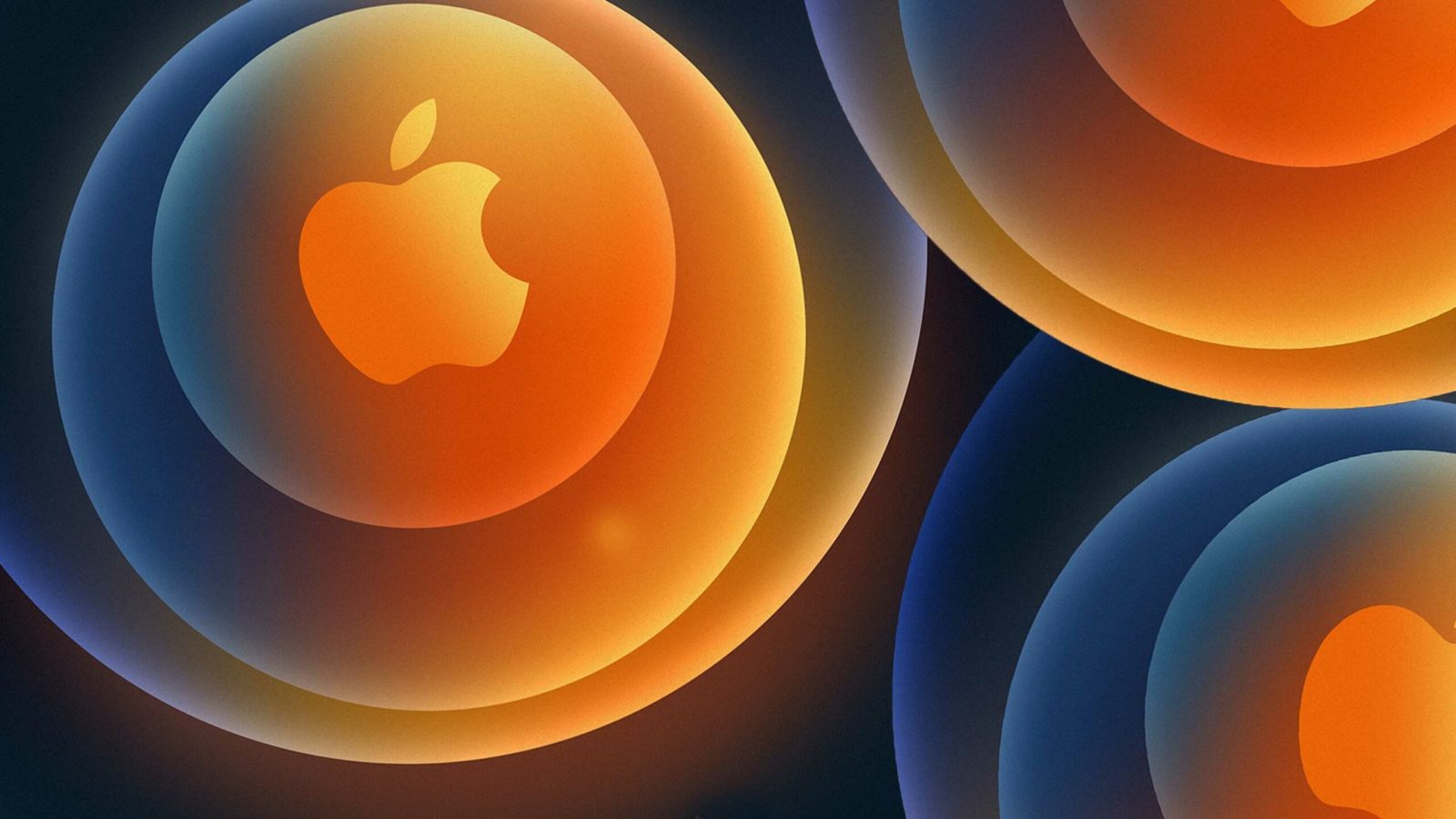 Apple’s event today will be about the iPhone 12. Plus, where to watch it

Gear
Apple’s event today will be about the iPhone 12. Plus, where to watch it
Share this article
Next article

Apple has announced that the iPhone 12 will be making a global debut today.

The event comes a month after Apple disappointed some fans with a September event which unveiled new service bundles but no new smartphone. Apple, which has habitually unveiled new iPhones ahead of the holiday season, has said supply chain disruptions due to the pandemic have delayed its plans for product launches by several weeks. A notice posted on Apple’s website offer no specific clues but included the message, “Hi, Speed” in an apparent reference to the faster wireless networks being introduced in many parts of the world. “Across the board we are seeing an uptick around production and pent up demand for the slate of iPhone 12 models (expecting 4 new models) set to be unveiled next week in this launch event,” said Daniel Ives at Wedbush Securities, a financial services and investment firm based in Los Angeles. 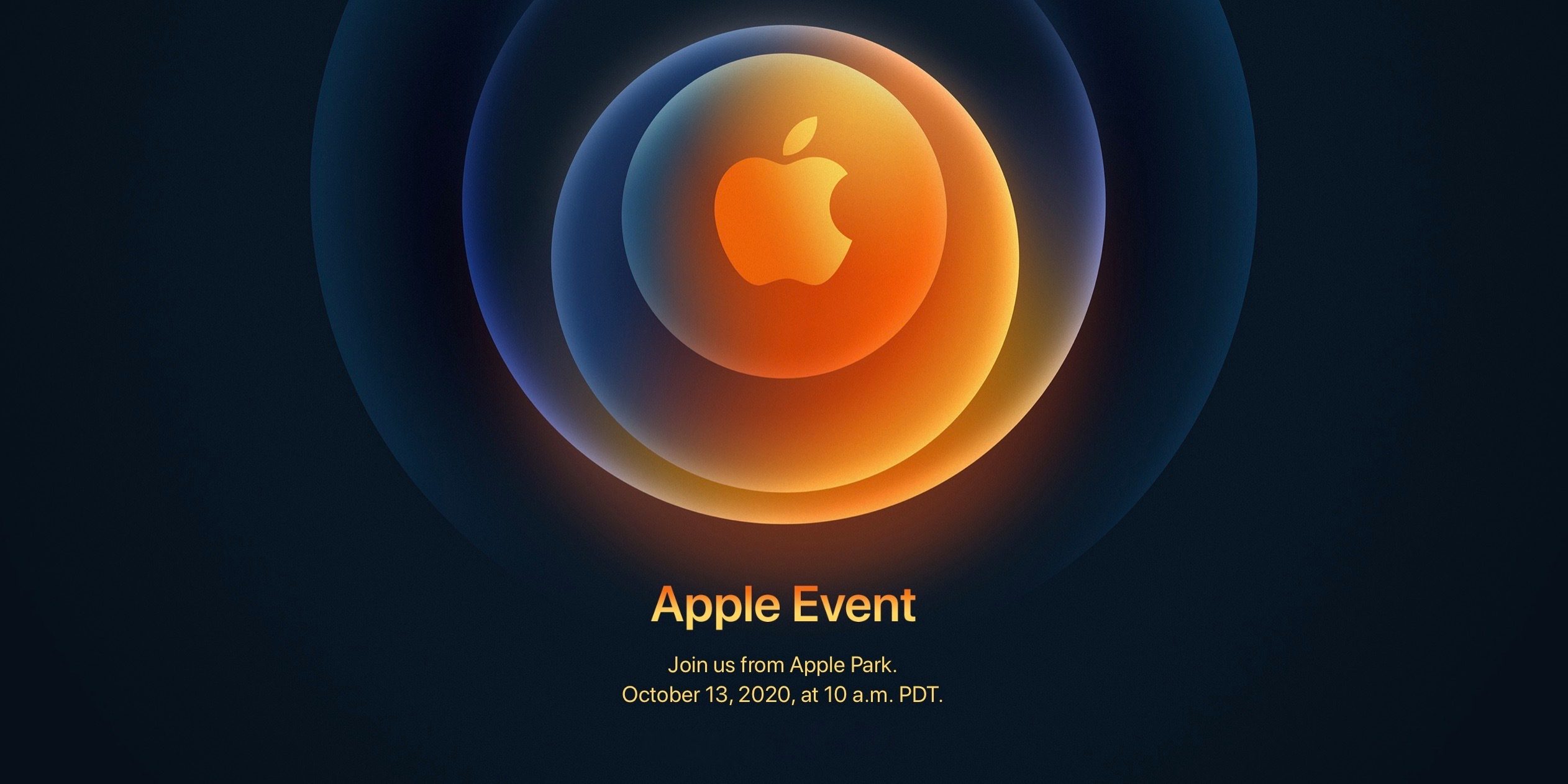 Where can you watch the Apple event?

As always, anyone can watch the Apple event today, which will be livestreamed on their site. You can watch the event here, which starts at 10:30 pm IST.

Set to be unveiled are four new models of the iPhone 12, including, a Pro, Pro Max, and Mini version. The last of these is expected to be the most affordable, coming in at Rs 51,200 (approx). Also expected are the Cupertino-based company’s over-the-ear-headphones.

Ives said he is expects strong demand for the new handsets with consumers looking to upgrade older models. “Importantly, with our estimation that 350 million of 950 million iPhones worldwide are currently in the window of an upgrade opportunity, we believe this will translate into an unprecedented upgrade cycle,” he said in a note to clients. The news comes after Google unveiled two new smartphones with 5G wireless capability under its Pixel brand, which showcases the Android mobile system but has limited market share. 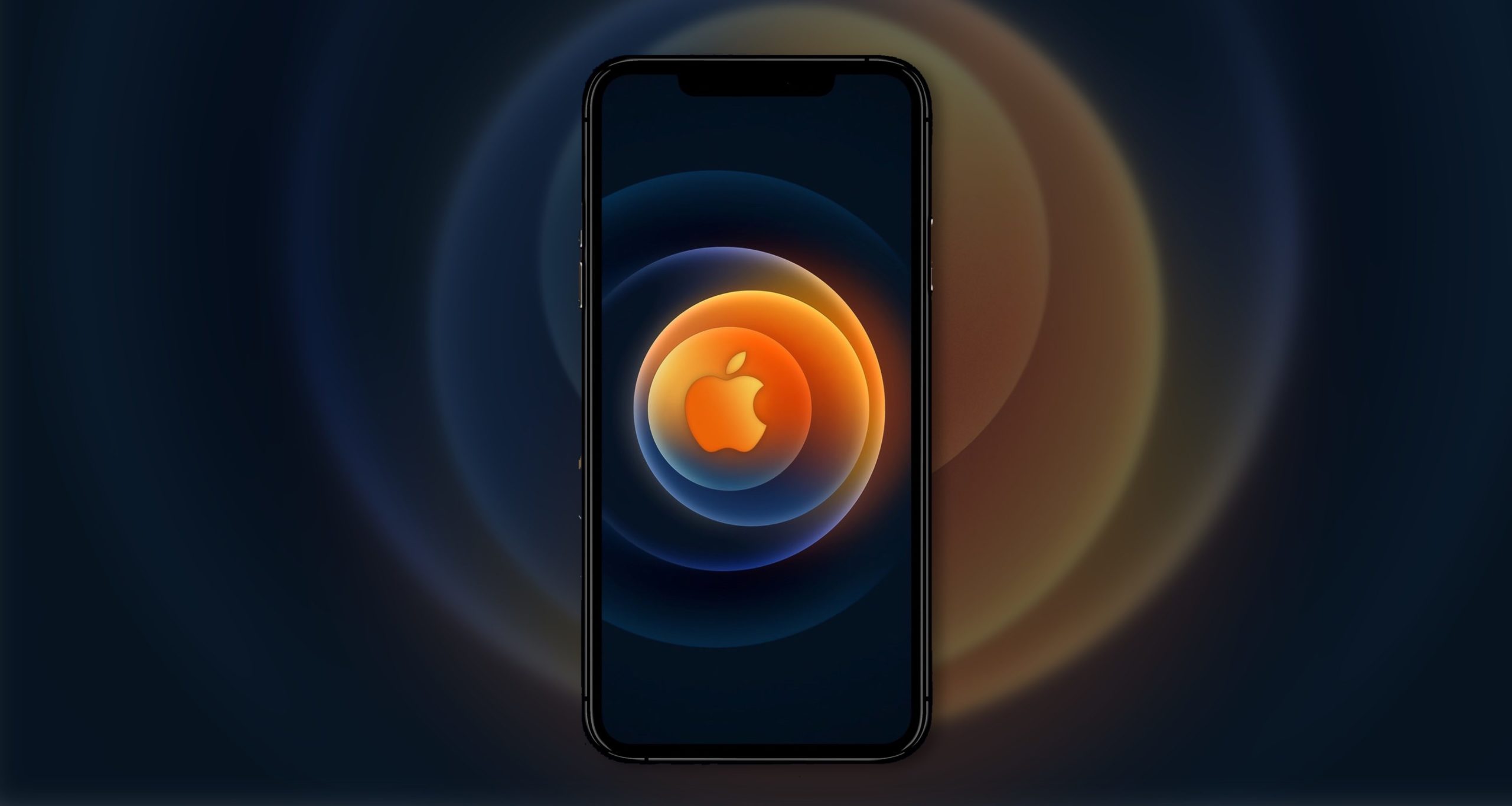 Google’s Pixel handsets have won positive reviews for their powerful cameras and integrated artificial intelligence, but have failed to crack the top ranks of the smartphone market dominated by the likes of South Korea’s Samsung, Apple and China’s Huawei. Total smartphone sales were down 16 percent in the second quarter, according to research firm IDC, whose survey showed Huawei leading the market ahead of Samsung, Apple and Chinese firms Xiaomi and Oppo.

This article is published via AFP Relaxnews, with inputs from LSA India.