Home > Gear > Tech > OnePlus 10 Pro Launch: Everything we know about the upcoming flagship 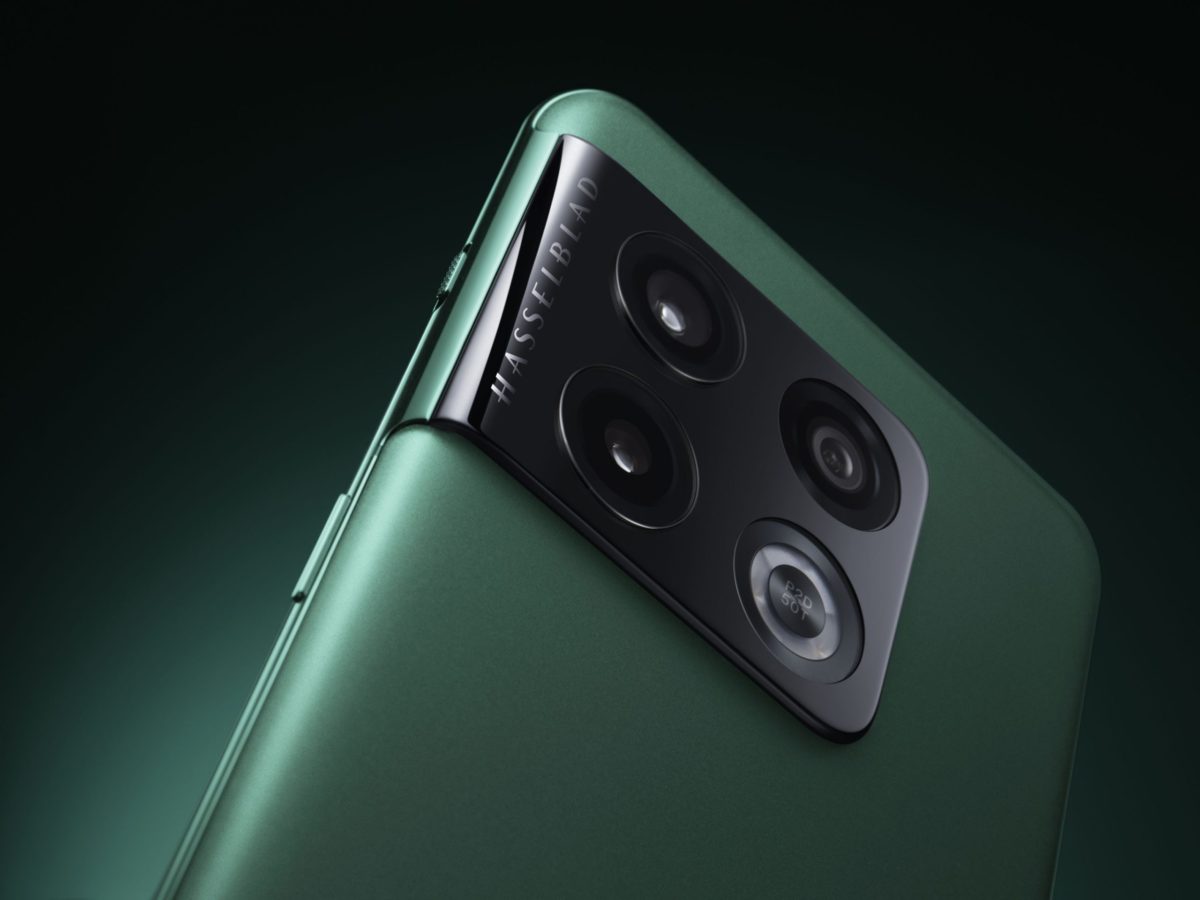 OnePlus 10 Pro Launch: Everything we know about the upcoming flagship

Gear
OnePlus 10 Pro Launch: Everything we know about the upcoming flagship
Share this article
Next article

OnePlus’ next flagship, the 10 Pro is reported to be launching on January 11 or next week. A teaser also showed off a new triple-camera design. Here’s all about it.

OnePlus CEO Pete Lau confirmed on Weibo that the OnePlus 10 Pro will launch somewhere in January. However, tipster Abhishek Yadav hinted that January 11th will be the big day, as he highlighted a teaser for the Chinese market, however, we are expecting it to reach the rest of the world soon after.

The teaser doesn’t quite say much, apart from the fact that the screens will be a lot more curved than its predecessor, much like the recent Samsung Galaxy S pieces. Also, the triple-camera setup remains along with the Hasselblad branding. OnePlus’ partnership with the Sweedish camera company began last year with the OnePlus 9, and having gone on a photography frenzy with it myself, I can definitely see the appeal here. As they worked closely on colour toning and camera AI it was definitely a hot choice for shutterbugs last year. For the OnePlus 10 Pro though, reports suggest that we’ll be seeing a 48-megapixel main camera, a 50-megapixel ultrawide, an 8-megapixel telephoto, and a 32-megapixel selfie camera.

In terms of design, apart from the spillover screen, we notice that the camera bump seems larger. The display should be a 6.7″ QHD+ display, offering a 120-Hz variable refresh rate. Under the hood, we should expect to see a top-of-the-line Snapdragon processor along with 8-GB or 12-GB of RAM, and 128-GB or 256-GB of storage. Powered by a hefty 5,000mAh battery

The OnePlus 10 Pro will be launching in China on January 11th and we’re expecting it to reach the world soon after. Price? Considering their current flagships slate in at Rs 64,000 onwards, we should expect the same.