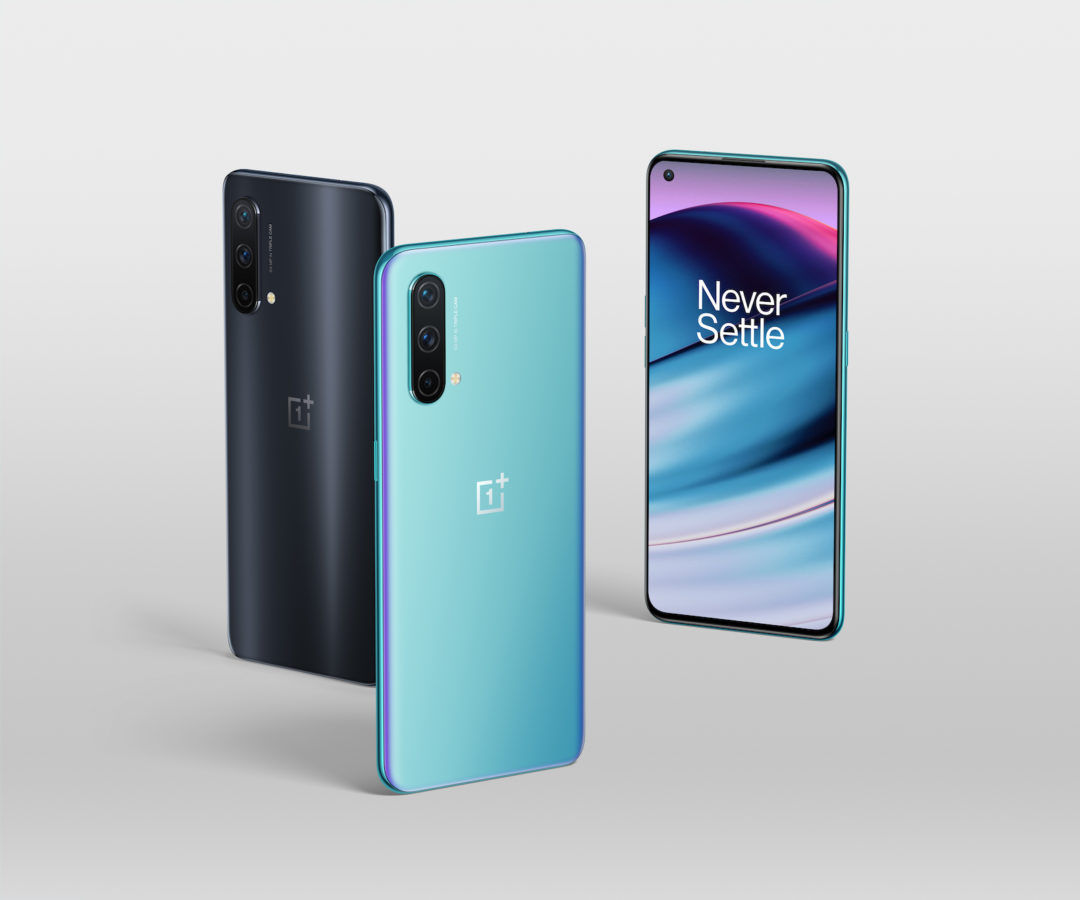 The OnePlus Nord CE 5G proves that excellence can be affordable

Updating their midrange line, the OnePlus Nord CE 5G debuts in India with a cool starting price of Rs 22,999. What’s new? A brand new 5G processor and the revival of the old headphone jack.

We can all agree that smartphones have been getting pretty expensive of late, right? Last year’s Nord wanted to counter the idea that price equals quality. The Nord, priced at Rs 24,999, created a new branch of affordable smartphones that could go up against the big league models, even its own flagship. The Nord CE 5G proves its predecessor’s point once again that sometimes, less is more. Fast charging, powerful cameras and a smooth display – OnePlus claims they’re the aspects that matter most to their customers. So, they turned them into the pillars that make their smartphones great today. The Nord CE 5G, even at a lower price point, certainly keeps up to that. 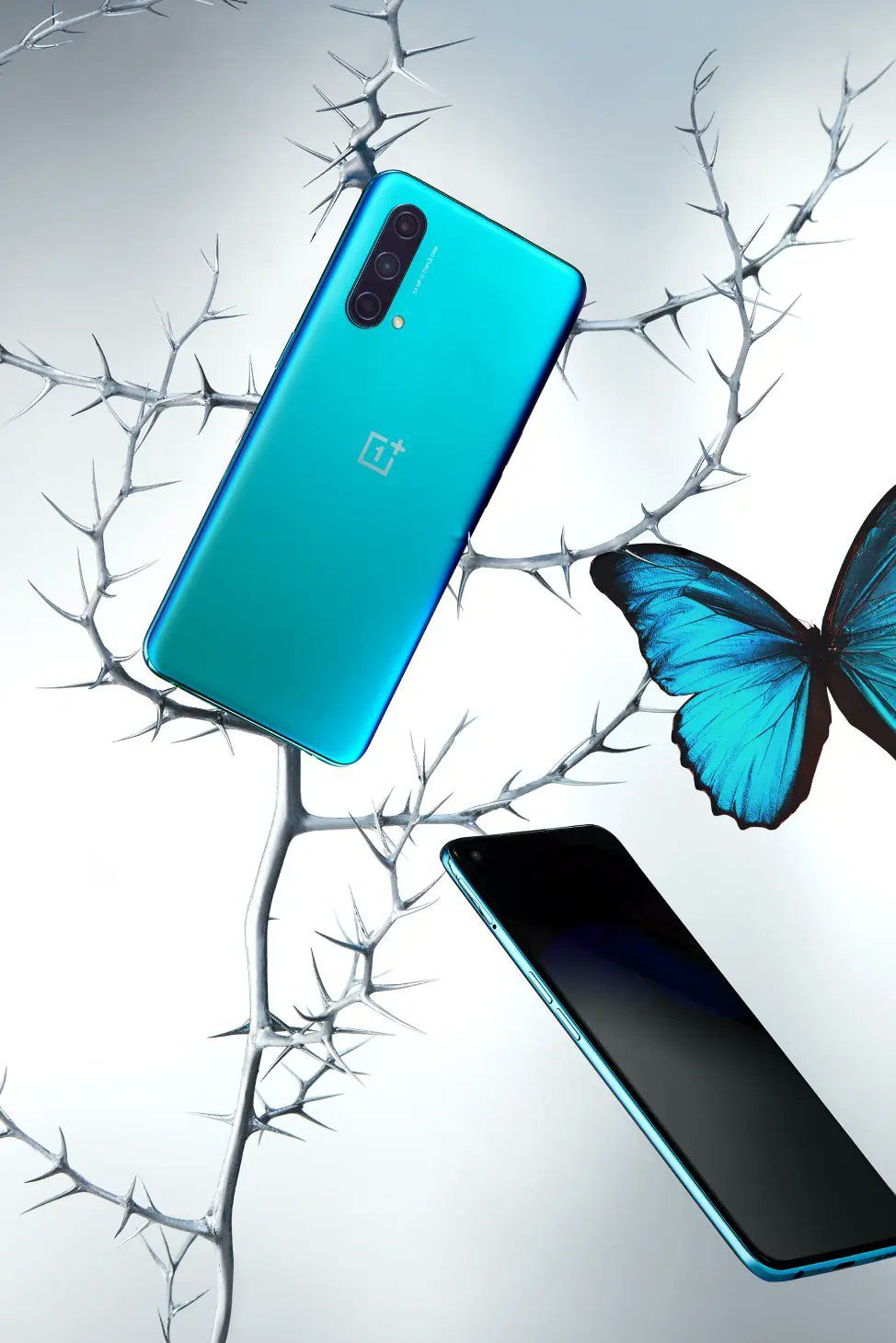 First things first, the ‘CE’ stands for ‘Core Edition’, let’s get that out of the way. There are a couple of things about the new Nord that will make OnePlus fans really happy this year. First, it brings back the lost headphone jack. Second, it’s the slimmest smartphone since the OnePlus 6T, measuring at just 7.9-mm thin. Third, a new processor. When it comes to the camera department, it packs a triple cam setup comprising of a 64-MP primary, 8-MP Ultra-Wide that boasts a 119-degree field of view and a 2-MP Mono lens. You get to shoot 4K videos at 30 fps and 1080p video at 30/60 fps. For selfies to the front, you get a 16-MP snapper. The new Nord boasts a 6.43-inch AMOLED display that promises a 90-Hz refresh rate. Under the hood, we see a Qualcomm Snapdragon 750G G5 processor coupled with Adreno 619 GPU that’s paired with options of 6-GB, 8-GB and 12-GB of RAM. In terms of storage, you get to choose between 128-GB and 256-GB. It runs Oxygen OS 11 based on Android 11. All of this is powered by a 4500-mAh battery which is significantly more than last year’s 4115-mAh pack. OnePlus stated that they’ve sharpened up on the Warp Charge 30T Plus fast charging. 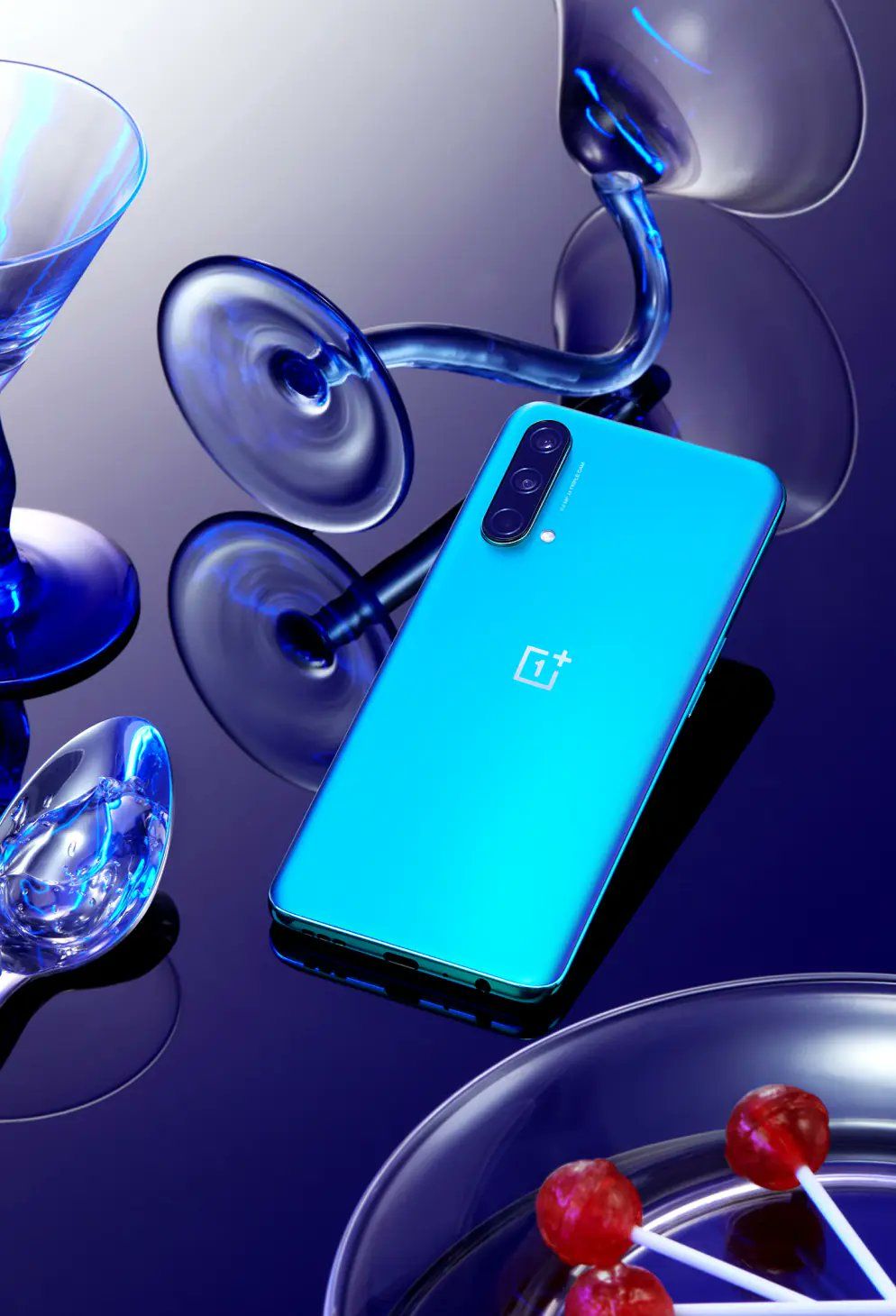 The cherry on the cake is that the new OnePlus Nord CE 5G comes with a starting price of just Rs 22,999 and goes up to Rs 27,999. Pre-orders begin tomorrow on Amazon India and on the OnePlus India official website. The retail date is set for June 16.