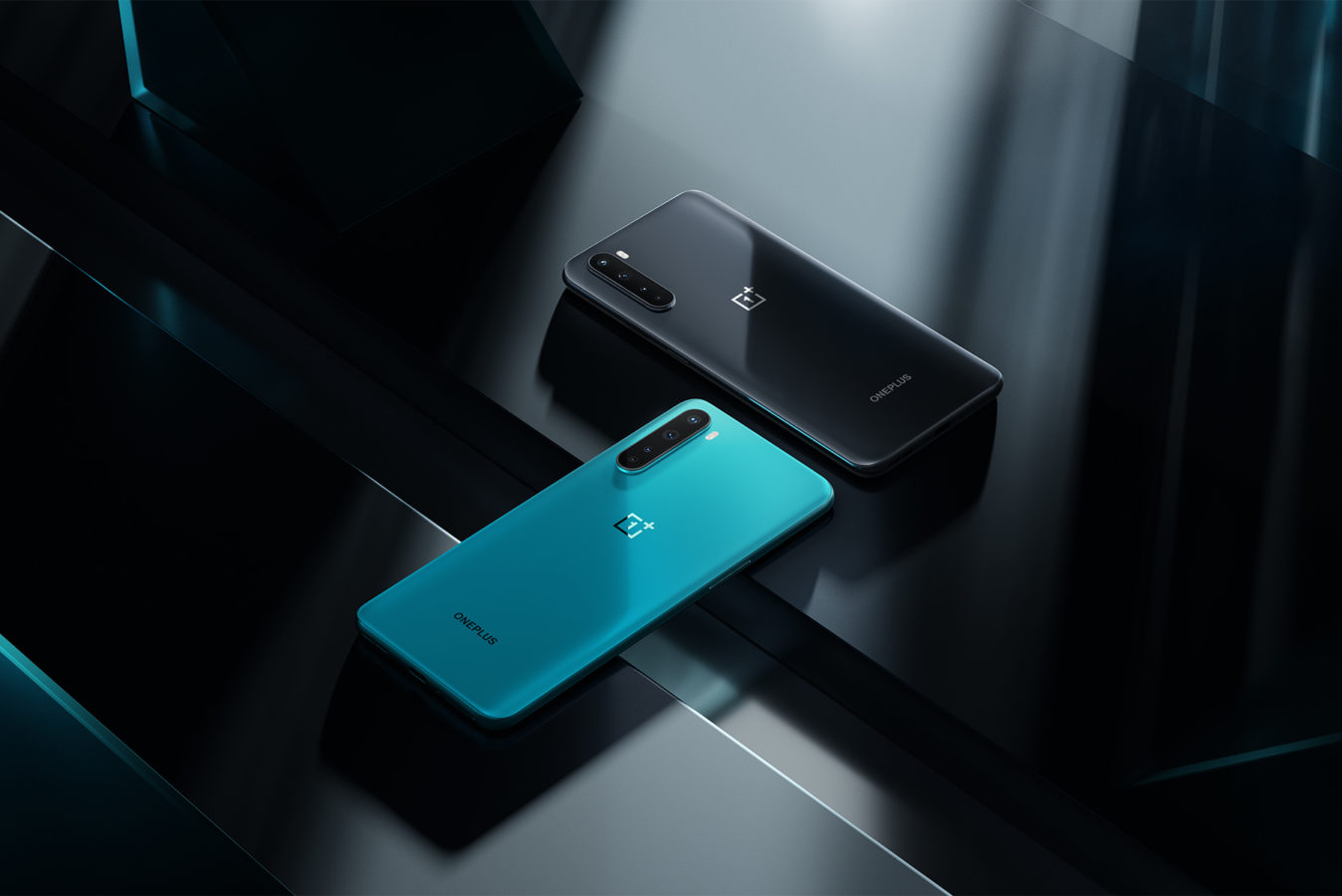 Buying Guide: How close does the OnePlus Nord get to the brand’s flagship 8 Series?

Gear
Buying Guide: How close does the OnePlus Nord get to the brand’s flagship 8 Series?
Share this article
Next article

It’s finally here. The OnePlus Nord makes a debut as a ‘Camera Flagship’ and at a pretty great price-tag too, but should you choose this over the apex 8 Series?

The OnePlus Nord is finally here and it isn’t their new flagship. Instead, it’s a serious attempt at breaching the mid-range smartphone market and as a bonus, it’s an absolute camera genius. So far, OnePlus have built a reputation of creating industry-topping Android devices and now that the Nord is a budget smartphone, we were quite curious to know how it competes against its elder, the 8 Series.

Even though they have quite a margin between them, how close are their specs? While the Nord promises a phenomenal camera, how well does it fare in other areas? Let’s decode. 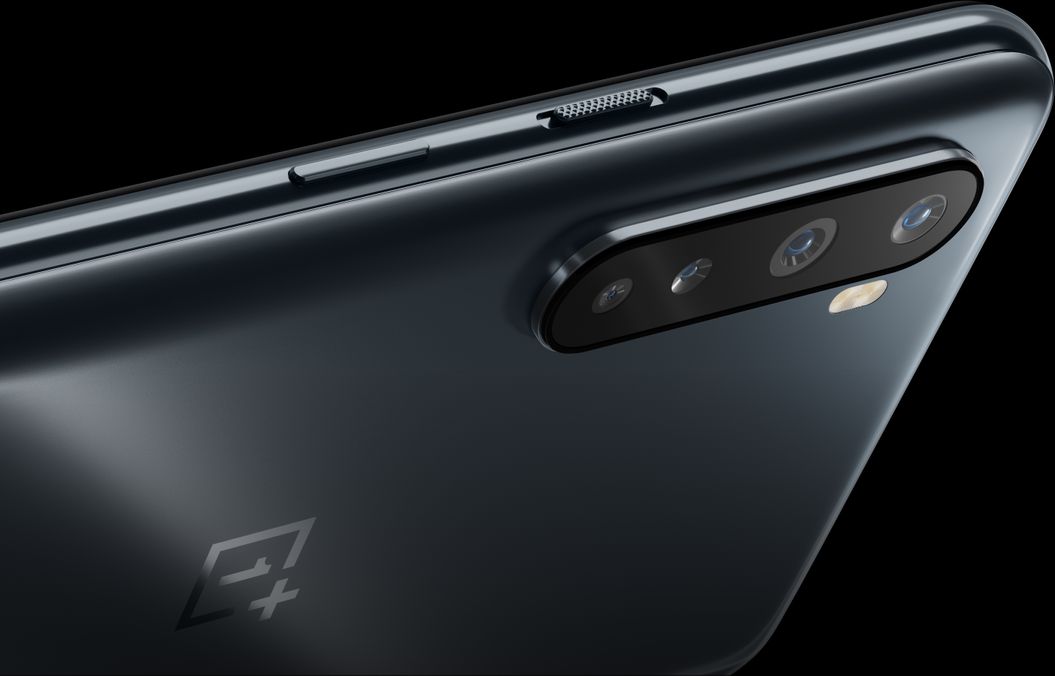 Let’s compare the OnePlus Nord and 8

Let’s start off with dimensions and visual power. The Nord sizes in at 6.44″ AMOLED display while the OnePlus 8 packs a 6.55″ Fluid AMOLED display — they share the same refresh rate of 90-Hz. Under the hood, the Nord gets a QualComm Snapdragon 765G whereas the 8 gets an 865G, industry apex processor. That does make for a pretty prominent margin. In terms of performance, they both have the same amount of RAM, and an 8-GB and 12-GB variant, though the Nord also has an entry-level 6-GB variant.

While they say that the Nord is a camera flagship, numbers tell us a different story. It gets a 48-MP primary, 8-MP ultra-wide, 5-MP depth sensor, and a 2-MP macro lens. The OnePlus 8 on the other hand has the very same primary camera but with a 16-MP ultra-wide and a 2-MP cam. When it comes to the front-facing camera, however, OnePlus is actually breaking new ground with the Nord. Here you’ll find two front-facing cameras, including an 8-megapixel sensor ultrawide camera with a 105-degree field of view, as well as a more traditional 32-MP selfie camera. The 8 just has a 16-MP cam. 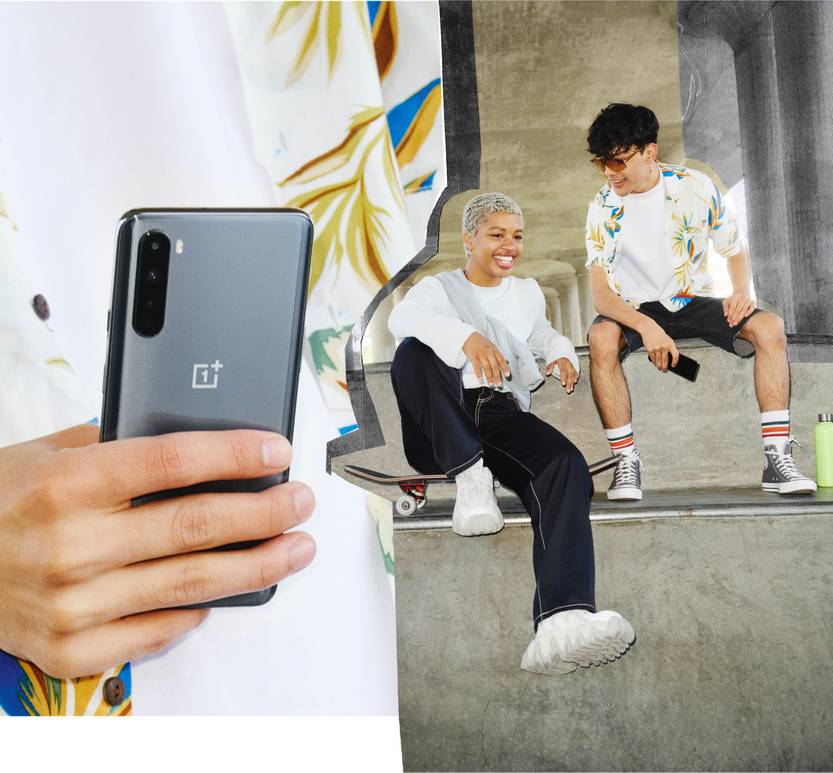 So which is better, the OnePlus Nord or 8?

It’s safe to say that the Nord comes seriously close to the 8 in terms of numbers. The only notable differences are in battery and chip-set. While that does play a major role in terms of overall performance, the Nord certainly does have its pros. The camera lives up to its flagship title and is evidently more powerful than the 8.

OnePlus understands that base-models of flagship series have a bit of an odd spot on the brand’s shelf. The desire for a ‘lesser’ variant is obviously limited and needs something more to the mix, if it ever wants to be more than that. That’s probably how the Nord was conceptualised — they turned their lower-shelf variant into a worthwhile deal by adding brilliant set of cameras into the mix and for a much better price. Conclusion – You’re getting a cheaper deal without a compromise in quality.

A TV that doubles up as art? Meet Samsung’s breakthrough tech-décor, The Frame