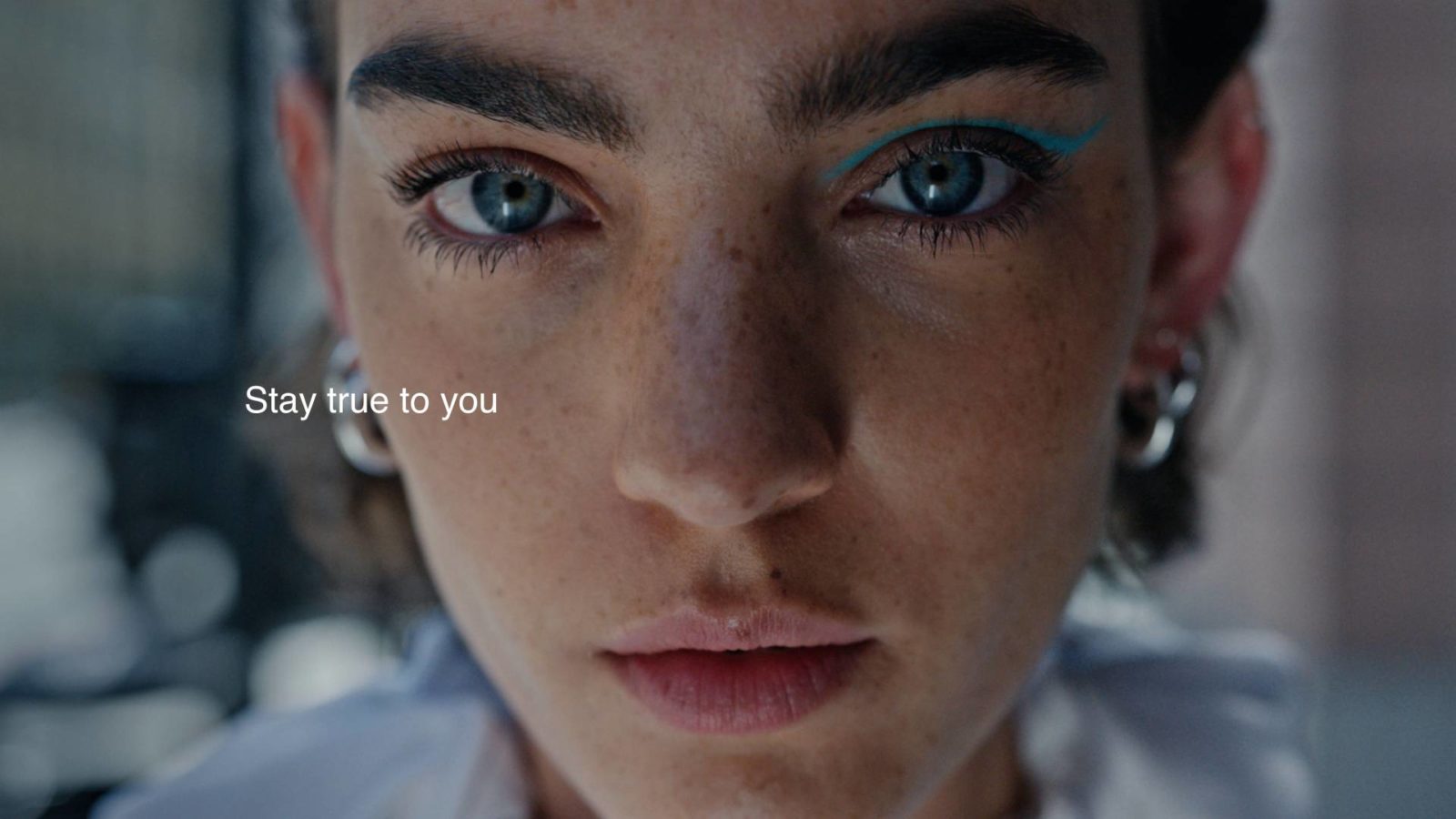 It’s official. The next OnePlus isn’t going to be its flagship, but an affordable device instead. Being a Europe and India-special, the OnePlus Nord will also be the world’s first phone to launch in augmented reality.

Over the past five years, smartphone innovation has been the most competitive affair in the tech industry. With flagships battling out and pushing the boundaries of cameras, visuals and performance, prices steeply rise in parallel to these devices. While India may be a gargantuan market for smartphone brands, there’s been a consumer inclination towards budget smartphones instead of top-shelf models offered by brands. 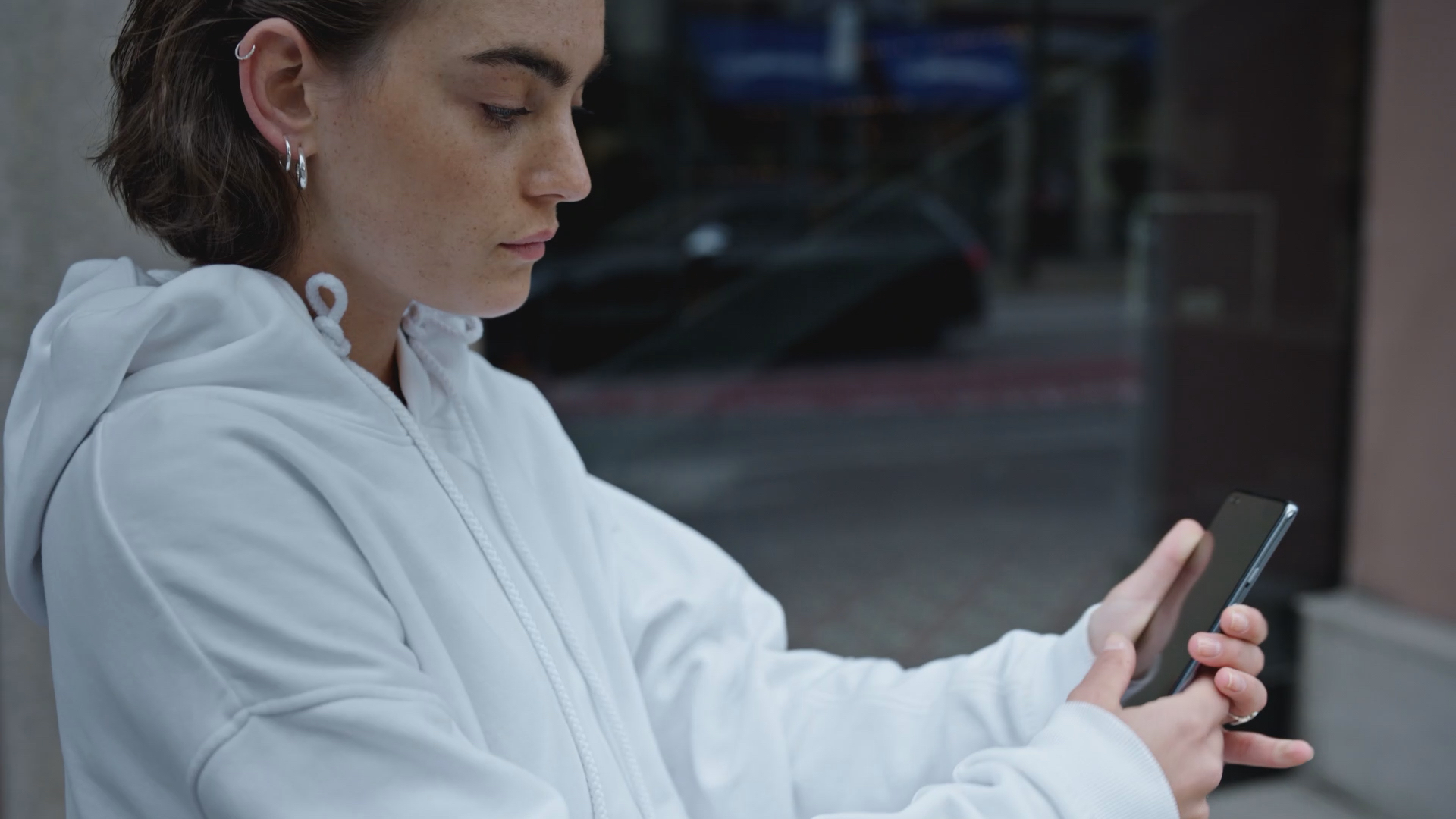 We recently saw Apple debut the iPhone SE in a similar stride, to tap into the ‘affordable smartphone’ market putting aside their industry-topping 11 series. With Samsung already having a chip on the table with their A-series, the OnePlus Nord enters the game. Moreover, OnePlus stated that the Nord will be a ‘Camera flagship’ along with being a sub-$500 smartphone. 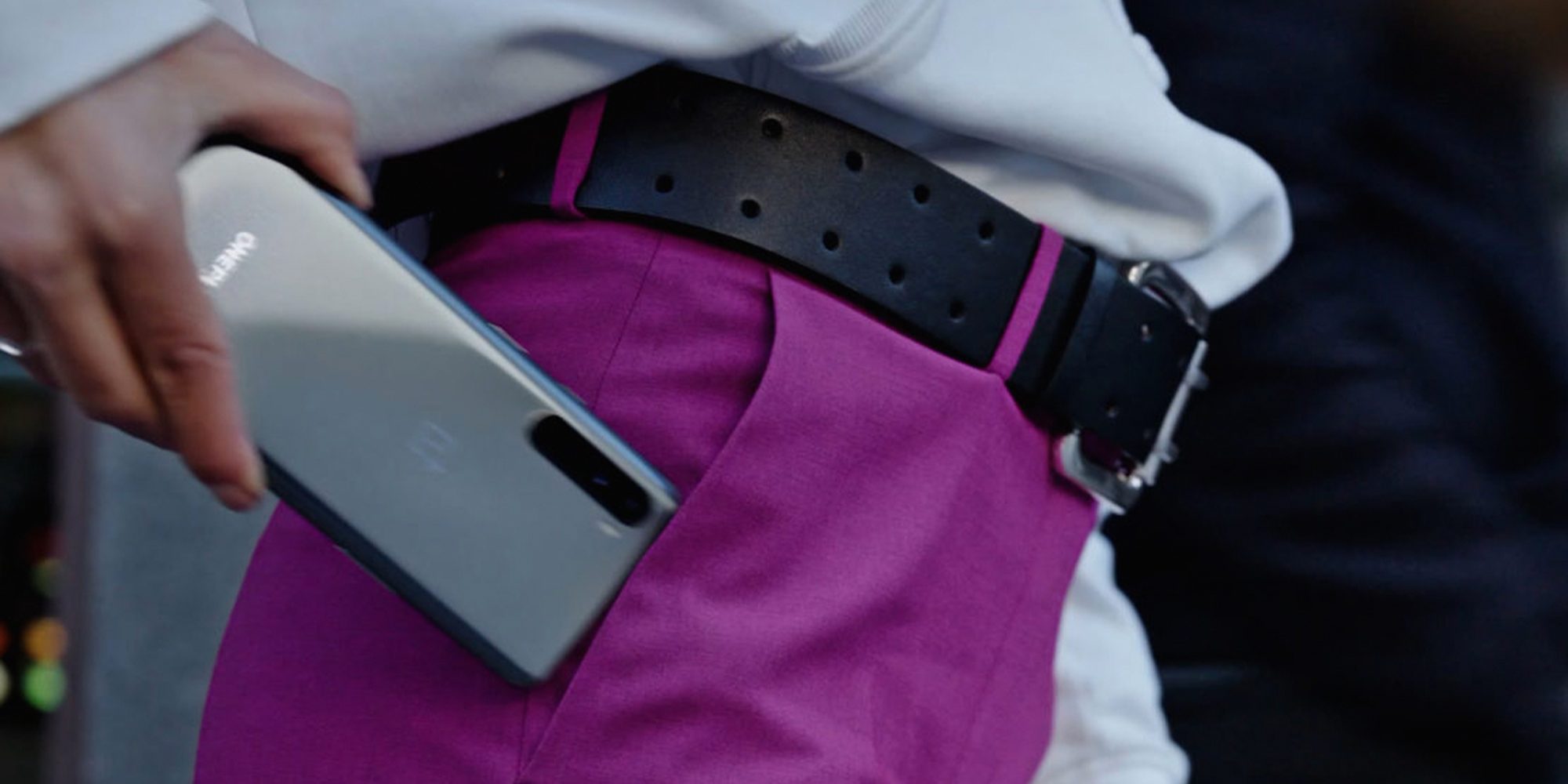 A second promo of the OnePlus Nord was unveiled today stating that it’ll be all about ‘New beginnings’ and ‘unlike previous models’. What makes it a ‘camera flagship’ is its optical image stabilisation (OIS) support, a spec found in professional cameras. Under the hood, you’ll find a Snapdragon 765G processor and will be 5G ready. We’re expecting the smartphone to have a 6.55″ fully OLED display, 90-Hz refresh rate, 6-GB of RAM, 128-GB of storage, and a 4,300-mAh battery with 30W fast charging. 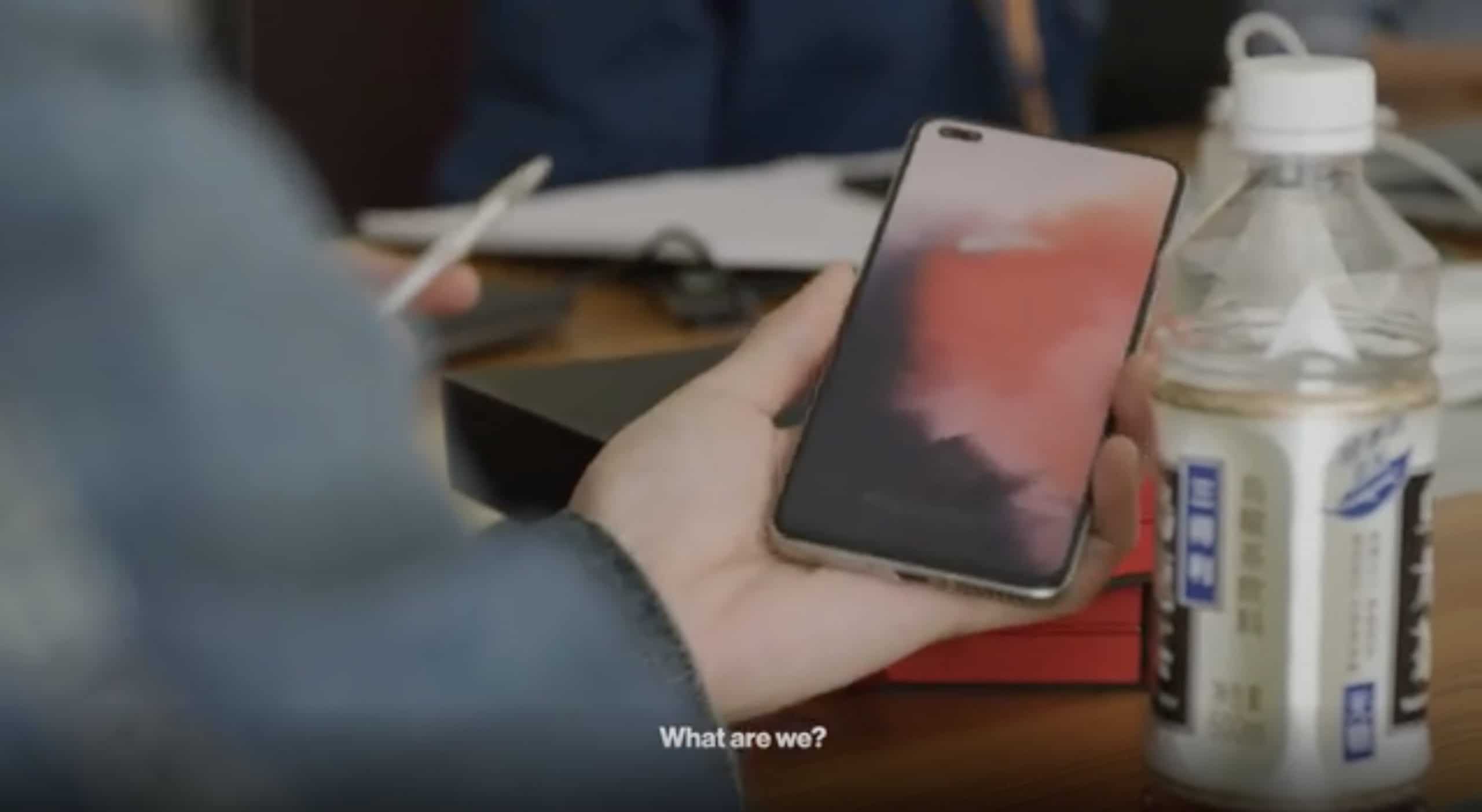 Not much about the camera could be said but since it’s meant to up the ante, it’ll have to go beyond the 8 Pro’s setup. We’re expecting a 64-MP primary camera in a quad-cam setup. To the front, we actually get a clue from the promo video – There’s a tiny shot where we can visibly see a punch-hole dual-camera setup to the front. We’d go with a 32-MP camera and a secondary 8-MP.

If you’d like a piece of the augmented reality action, you’ll have to download a special app that is currently available on iOS and Android. You can also pre-order the smartphone at OnePlus’s website. We’re expecting the new OnePlus Nord to slate in at around Rs 35,999 as a premium-yet-budget smartphone.