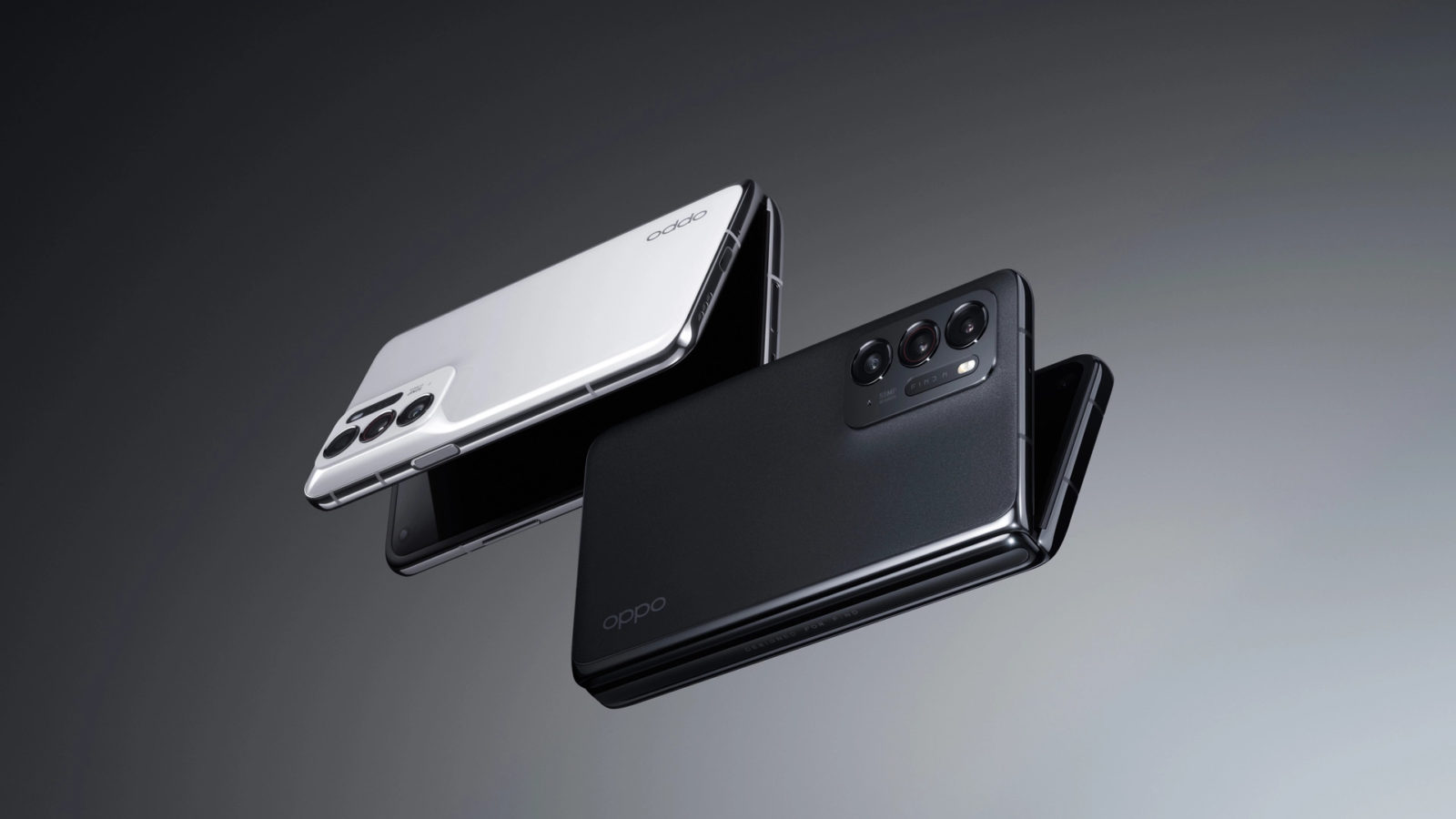 Oppo unveils their first-ever foldable smartphone, the Find N. With new dimensions and apex Android specs, here’s everything to know.

Here’s the Oppo Find N, and it isn’t your usual foldable smartphone. It’s smaller, yet better. More so, in some context, it’s also how a foldable smartphone should be. After spending the last four years in development, they seem to have well understood the foldable market and paid close attention to its dos and don’ts. And I say this because every review I’ve read, emphasizes the word ‘refined’. The biggest talking point about the Oppo Find N, is that it’s comparatively much smaller than the Samsung Galaxy Z Fold, which, in form and function, always stood as an industry benchmark for foldable smartphones. However, these smaller dimensions, may not necessarily be a bad thing. Here’s how. The Oppo Find N does look similar to the Samsung Galaxy Z Fold and they’re pretty much identical in terms of function too. It boasts a slightly more squarish OLED frame on the inside and a 5.49-inch OLED screen outside too. Inside, stretching 7.1″ diagonally with a ratio of 9:8.4, it appears much squarer when opened, instead of the Z Fold, which looks like a tab. While the screen looks great, Oppo ensured that it’s equally durable too. It uses a 12-layer display structure and UTG (ultra-thin glass) which is good for 200,000 folds, the same as a Samsung. Oppo says the  Flexion Hinge comprises of 136 individual parts. What’s interesting about the Find N is that its hinge is much less prominent, it almost blends in. I feel like that’s a major win for user experience when it comes to foldables. Just this design spec, costs $100 to build, the brand says. 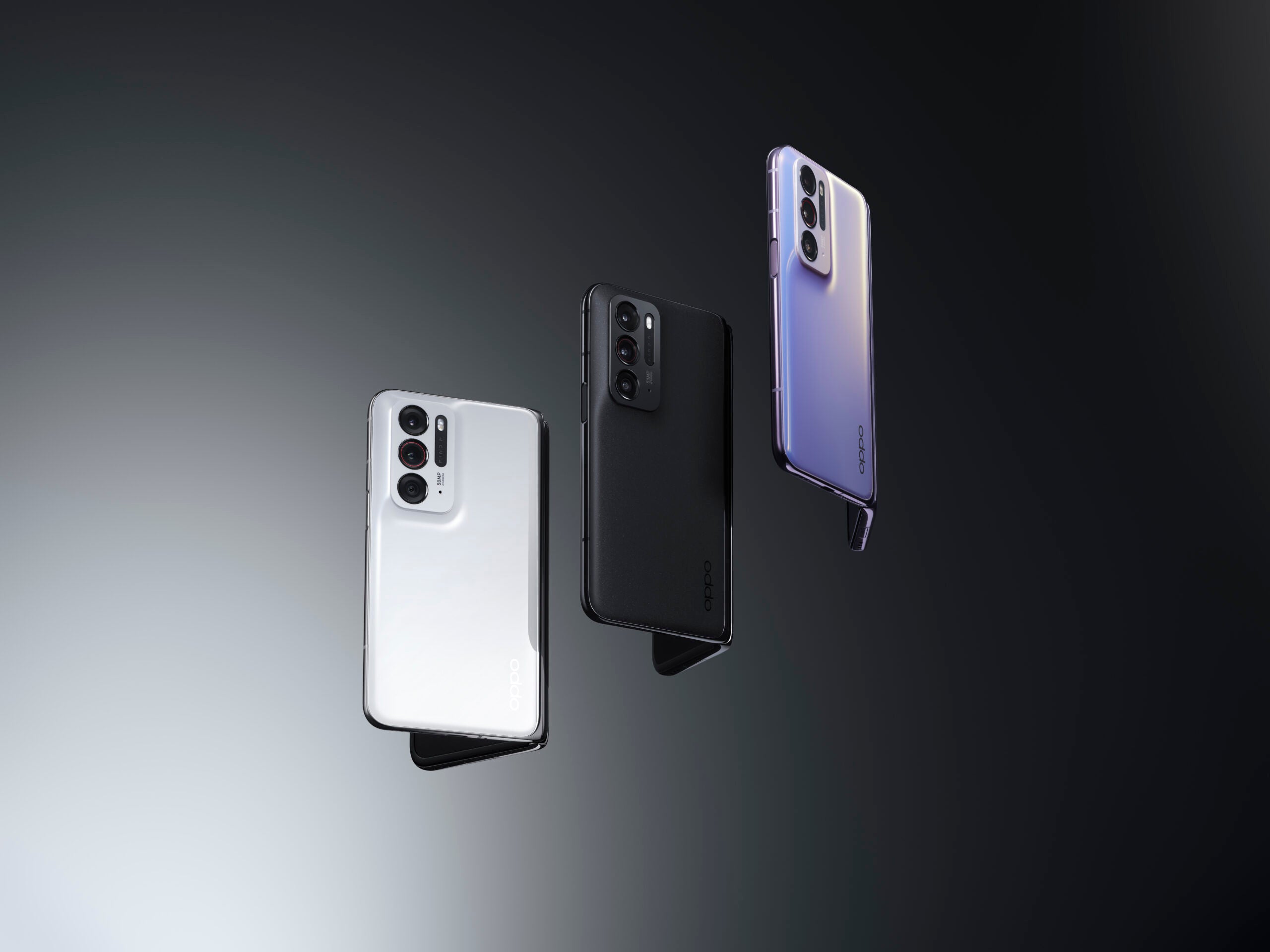 Powering the device is a Qualcomm Snapdragon 888 SoC, paired with 12-GB of RAM and storage of up to 512-GB. It packs a hefty 4500-mAh battery with 33W SuperVOOC charging, expect 50% of the juice in half an hour and a full tank in 70 minutes. Also, notably, even though it’s smaller than the Z Fold, it still has a bigger battery. Expect 15W AirVOOC wireless charging and 10W reverse wireless charging too. 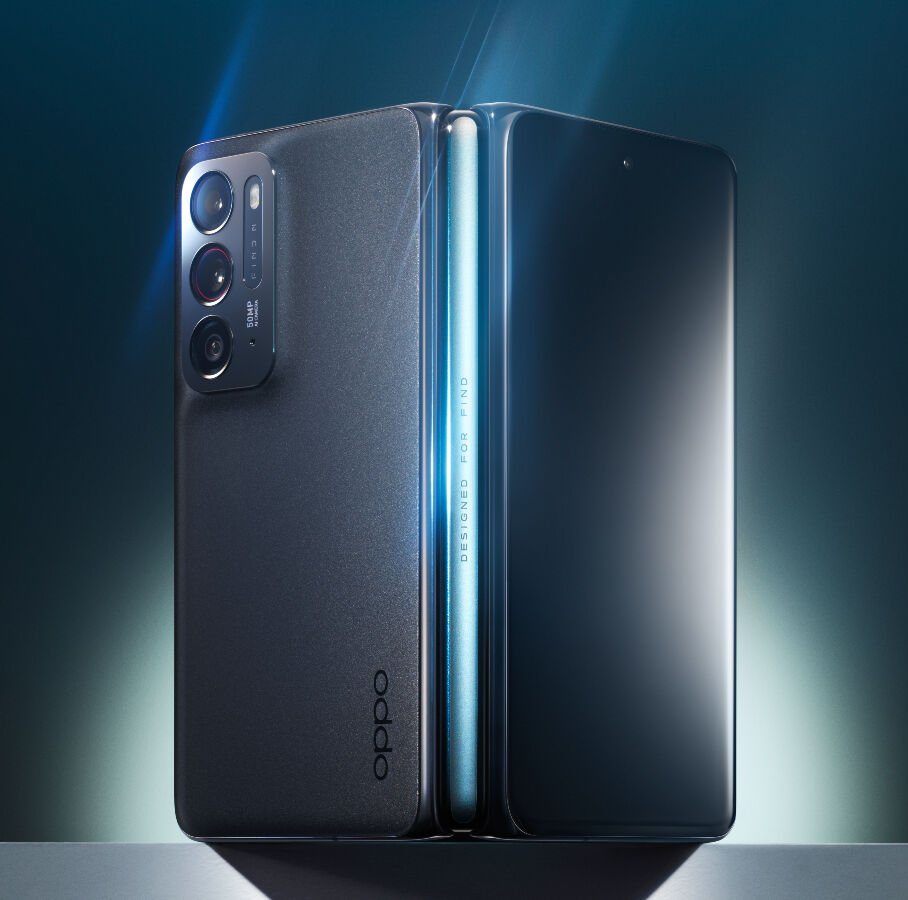 The Oppo Find N is definitely a breath of fresh air in the foldable smartphone zone. Everyone loves a big screen but this device proves that sometimes, making a small compromise there can lead to better things too. I think this would score well not only as a foldable smartphone but also as a ‘small’ phone. Much like the iPhone Mini series. What’s also interesting is how much attention Oppo put into the hinge that allows it to operate so seamlessly and us to use it so carefreely. I think this, in some context, is the biggest worry of a foldable smartphone owner and the only reason why one would be reluctant to become one. Finally, it stands by it “From novelty to necessity”.