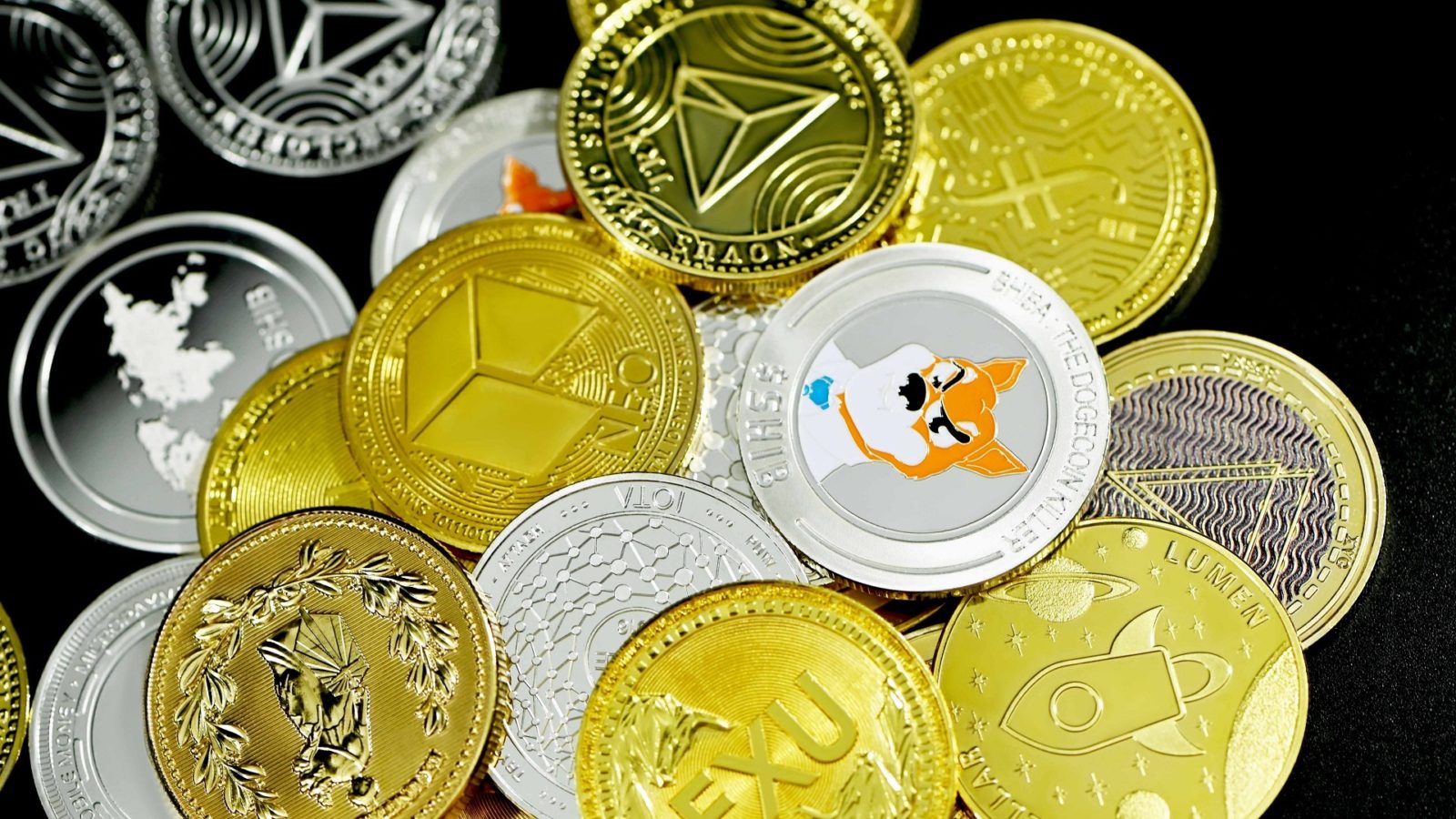 As of 2021, over 50 countries have bans on cryptocurrency

Gear
As of 2021, over 50 countries have bans on cryptocurrency
Share this article
Next article

In addition to China, eight other countries have absolute bans on these digital currencies. Algeria, Bangladesh, Egypt, Iraq, Morocco, Nepal, Qatar and Tunisia have all chosen to unilaterally ban exchanges and services surrounding cryptocurrencies. The majority of the other 41 countries that have enacted regulations around digital assets are in Africa or the Arabian Peninsula. More surprisingly, according to the report, the only country located in Western Europe with implicit bans affecting cryptocurrencies is Moldova. These regulations prohibit banks, lenders and any other financial institutions from offering services involving cryptocurrencies to their customers.

A pivotal year for regulation

Recently, India and Iran announced plans to create new legislation to ban cryptocurrencies. In its report, the Law Library of Congress lists 103 countries that subject digital currencies to tax laws, as well as laws governing money laundering and the financing of terrorism. All countries in the European Union have these regulations, except for Bulgaria.

It seems that 2022 is likely to be a busy year for lawmakers around the world. The need for regulation of these digital currencies is growing, and a multitude of countries have taken action on the matter this year. The creation of state-backed digital currencies should spur still overly-lenient leaders to enact new measures, even if the cryptocurrency world remains opaque and difficult to govern.

This story has been published via AFP Relax News.

China India bitcoin cryptocurrencies
Lifestyle Asia
Here's where you can read the latest news and stories from Lifestyle Asia and our sister titles PrestigeOnline and Augustman, curated from all of our editions in Hong Kong, Singapore, Kuala Lumpur, Bangkok and India.
Luxury

OpenSea to Rarible: Top NFT marketplaces you should know about