Fans of online Flash games can breathe a sigh of relief.

Although the technology will reach the end of its life December 31, 2020, it will still be possible to enjoy the finest of Flash, thanks to Internet Archive, which has opened a dedicated section and has already managed to emulate hundreds of Flash games and animations. 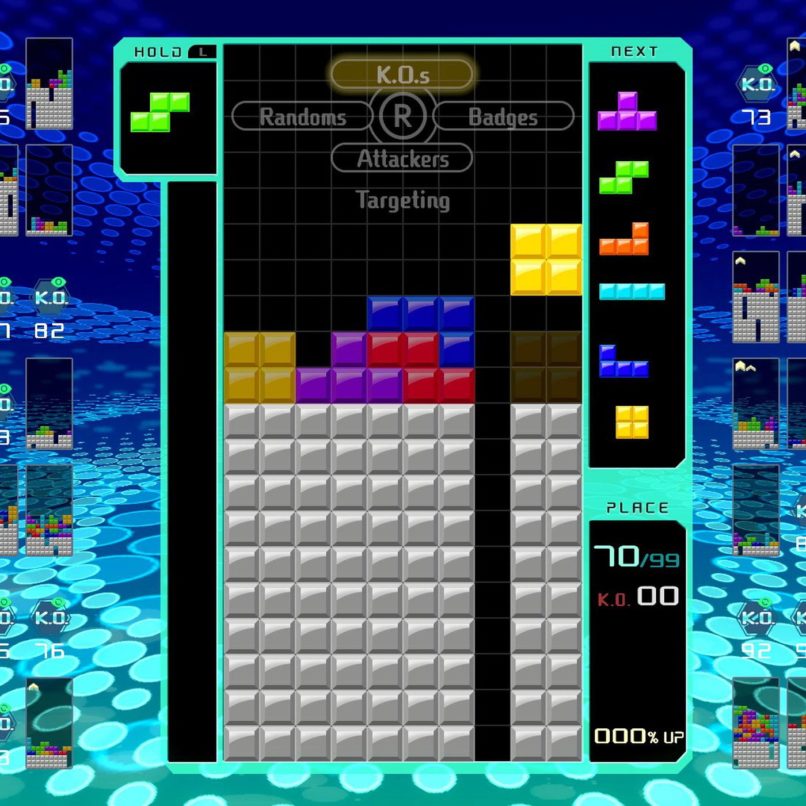 Adobe is bringing its adventures in Flash to an end December 31, 2020, laying to rest one of the ubiquitous technologies of the noughties, which became increasingly outdated and redundant. Many web browsers no longer feature native support for Flash, and the technology will become officially obsolete in a few weeks’ time.

Now, Internet Archive has decided to give a new lease of life to old Flash games by means of an emulator (Ruffle). That means it’ll be possible to continue playing them in any browser and with no need for Flash support. Several hundred games and animations are already featured on Internet Archive — and that’s just the beginning. Fans can now (re)play Pac Man, Tetris, and even Sonic — games that were once particularly popular on the web. As well as featuring games, the archive is also home to a host of well known Flash animations for anyone in search of nostalgia hit.

Internet Archive is an organisation that’s been working on archiving the web since 1996. It’s basically a giant digital library which is today home to over 475 billion web pages, 14 million audio recordings, 6 million videos, 3.5 million images, and 500,000 programs.

Vu Televisions hits another high with the launch of the VuStore.com and new 43” 4K, FHD TVs