Play Apart Together: All the free games giveaways you need to check out

Gear
Play Apart Together: All the free games giveaways you need to check out
Share this article
Next article

An armful of free game giveaways for Mac and PC gamers this week, thanks to Big Fish’s Hidden Object Game collection and offers on Epic Games, Steam and GOG, with something extra for Xbox, iOS, and Android. Seven free item-finding puzzle adventures are part of the latest COVID-19 PlayApartTogether Mac and PC package from Big Fish Games, running the gamut from crime and romance to fairytale fantasy and summer job getaway. 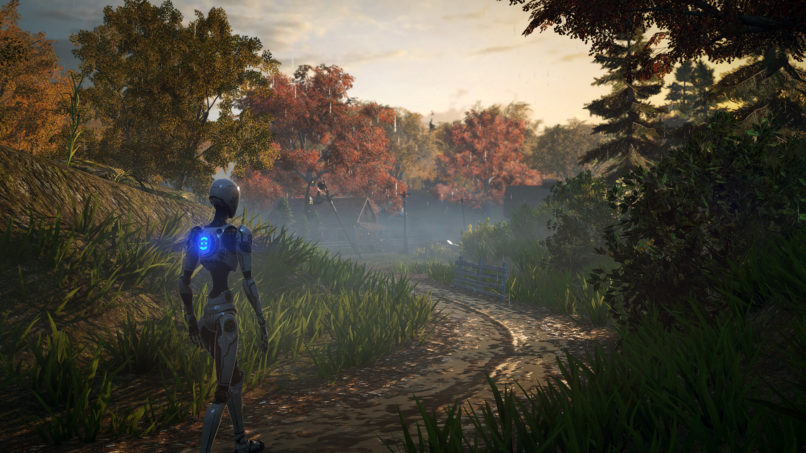 Using the coupon code TOGETHER at checkout reduces the price to zero for two entries to the ‘Vacation Adventures’ series, Park Ranger and Cruise Director, ‘League of Light’ story The Gatherer, ‘Bridge to Another World’ chronicle Alice in Shadowland, ‘Grim Tales’ fable Graywitch, the dramatic ‘Dark Romance’ entry Curse of Bluebeard and ‘Mystery Case Files’ detective thriller The Black Veil, plus a few more.

Longer-term coupon codes can be applied to ‘PuppetShow: Mystery Of Joyville’, ‘PuppetShow: Return To Joyville’, and ‘Phantasmat’ (all BIGFISHCASINO), ‘Awakening: The Dreamless Castle’ (MOBFREEAWAKENING), and ‘Mystery Case Files: Ravenhearst’ (MOBFREERAVEN). 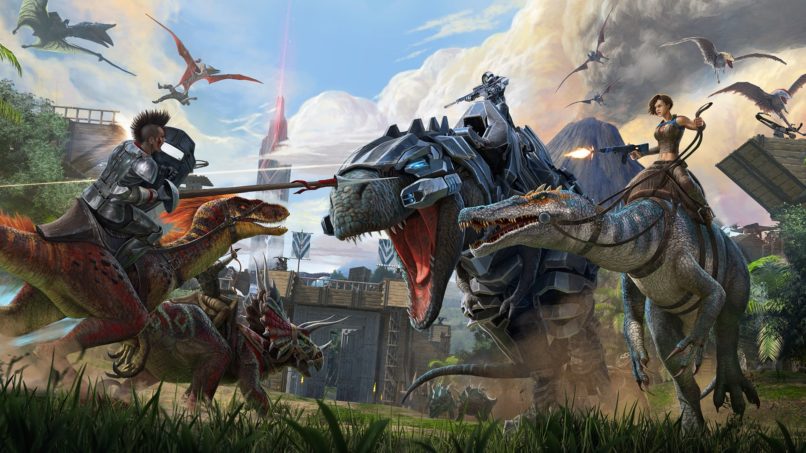 That’s handy because activating a trial Game Club membership, which requires a payment method, grants an additional free game for every six acquired.

Available at no charge until June 11, the action-comedy (or frustration engine, depending on circumstances) was previously given away in July 2019.

A verified leak had suggested that ‘ARK: Survival Evolved’ would be this week’s freebie, but its studio rescheduled in light of ongoing anti-racism protests in the US and around the world.

The ‘Samurai Shodown Collection’ had been previously announced for June 11-18. 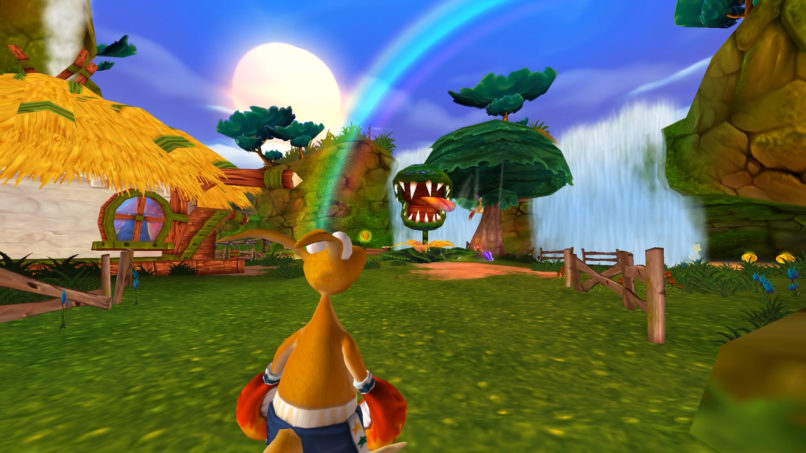 On iOS, we’d recommend checking out car control puzzle “Tile Rider,” and on Android, the 999-floor action-adventure “Dungeon999,” both of which are temporarily free and well appreciated by previous players. 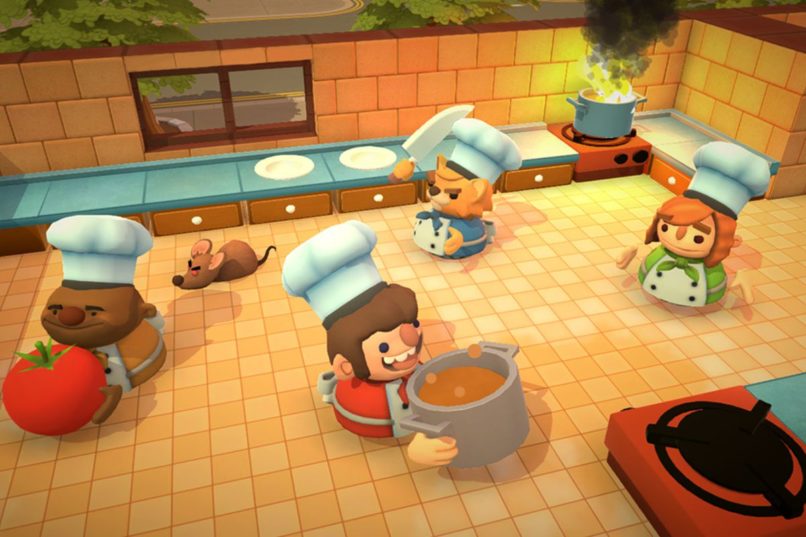 Finally, the beta testing phase for extremely competent “Mario Kart” challenger “KartRider: Drift” is in full swing on Xbox One and PC until June 10. The full game is going to be free, but for those that want to try it early, beta keys are being distributed through kartrider.nexon.net.