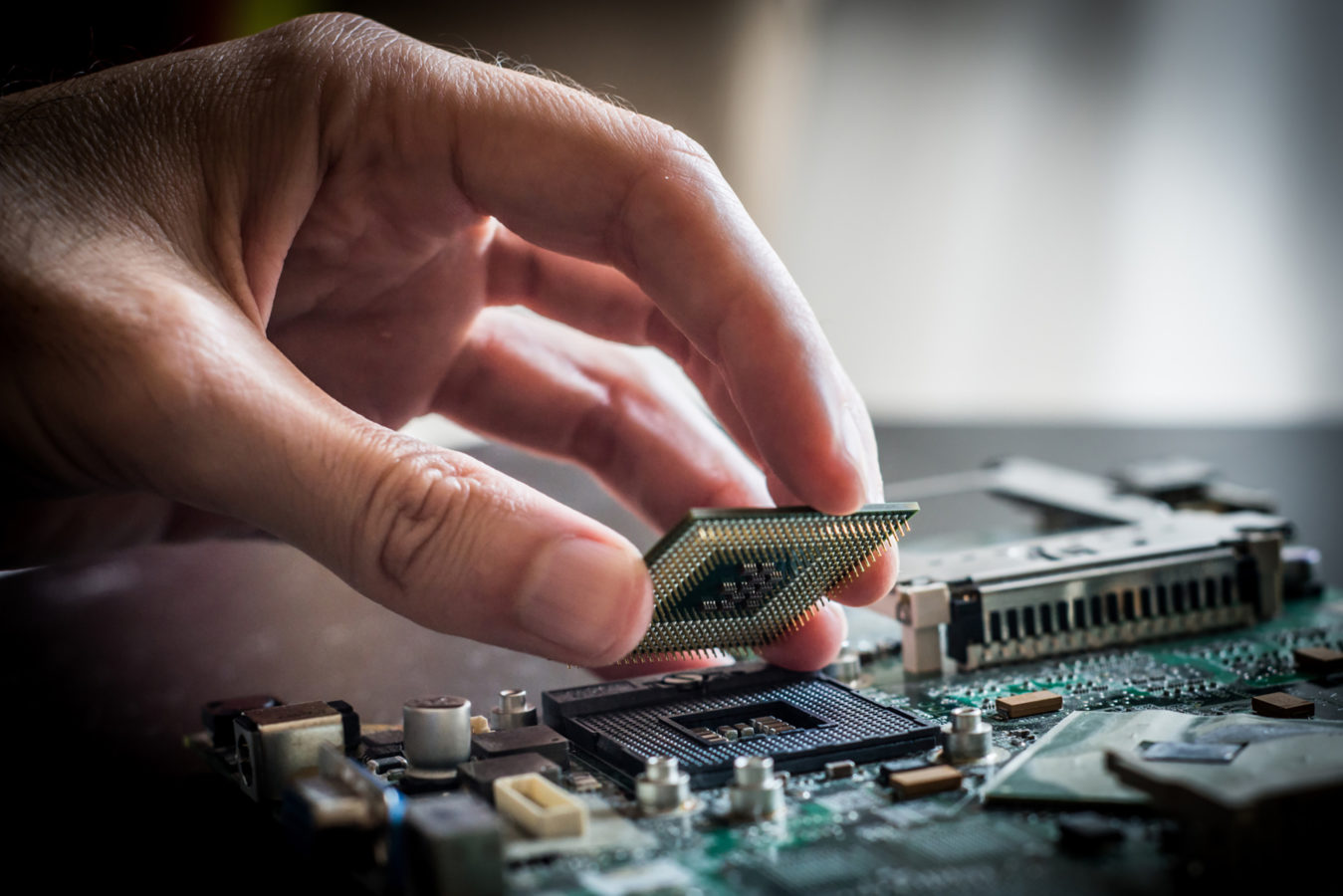 Putting together your own PC is not that much different from snapping together a building block toy — carefully follow Henry Cavill’s PC gaming setup instructions, keep your fingers safe, and everything should work out OK.

Still, as Cavill himself demonstrates, there’s more than likely going to be a bit of head-scratching involved regardless of the financial outlay. If in doubt, it’s better to take a break and come back refreshed the next day.

This kind of material isn’t for everyone….viewer discretion is advised. You may see a lot of parts that you haven’t seen before. #PC #AllTheParts #AllNightLong

Cavill blurred out branding information at the start of his DIY PC reel, but his Instagram video suggests that the ‘Superman’ star is using an ASUS ROG Crosshair VIII Hero motherboard as a base ($599 USD), on top of which is placed an AMD Ryzen 9 3900X 12-Core chip ($499) as the system’s Central Processing Unit. Temperature regulation for that is provided by an NZXT Kraken Z73 all-in-one liquid cooler ($279).

Though the Ryzen 9 already contains a capable integrated graphics chip, like many enthusiast gamers Cavill, has opted for a dedicated card, in this case, the ROG Strix GeForce RTX 2080 Ti OC ($1,199).

High precision mice can run from $49 to $149, with wired equivalents usually offering lower response times and lower price, while PC-compatible console gamepads go for $59 to $169, depending on specifications.

While it’s more than equal to the demands of ‘World of Warcraft: Shadowlands’ (an opt-in beta began this week) and ‘Cyberpunk 2077’ (November 19, 2020), expect the current total cost of this powerful build to top out at around $4,500 USD, sale deals notwithstanding. I’ll be sticking with my current build a while longer.

This article is published via AFP Relaxnews. Featured image via Henry Cavill’s Instagram