Driving electric vehicles is certainly beneficial for the environment. But Japanese multinationals Sony and Honda are thinking of adding a PlayStation 5 (PS5) in EVs to make it personally more entertaining.

According to Financial Times, the plan by the two companies is part of a strategy to take on Elon Musk-led electric vehicle giant Tesla and other EV giants through premium entertainment experiences including music and movies in their cars.

PS5 is one of the world’s most advanced gaming consoles, which allows video gamers to play some of the world’s finest games including Football Manager 2023, God of War Ragnarök, and multiple installments of Call of Duty among many others.

What Sony and Honda say about PS5 in cars

Sony and Honda formed the Sony Honda Mobility Inc. joint-venture in September 2022 with the specific objective of producing EVs. The joint-venture has not picked a brand name for their outputs.

Both Sony and Honda also have their own individual electric vehicle plans. Sony revealed an electric SUV and sedan concept at CES 2022 in January. In May 2022, Honda Motor Company released a teaser image of its fully electric car named Prologue SUV.

Izumi Kawanishi, the joint venture’s president and COO, told Financial Times that it is “technologically possible” to integrate Sony PS5 platform into the electric vehicle car it aims to build with Honda.

Kawanishi, who was also the developer of PlayStation 3 and Sony’s robot dog Aibo, underlined that Sony has “content, services and entertainment technologies that move people,” specifically adding that it is the joint-venture’s “strength against Tesla.”

Sony Honda Mobility chairman Yasuhide Mizuno said that the car they plan to build will be like “hardware that will cater to the entertainment and network we would like to offer.” 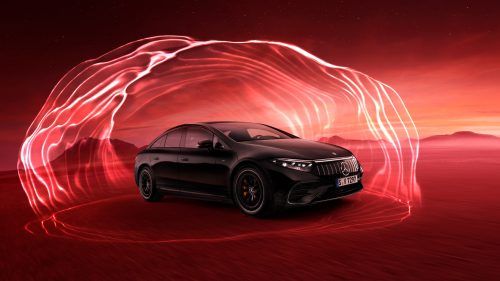 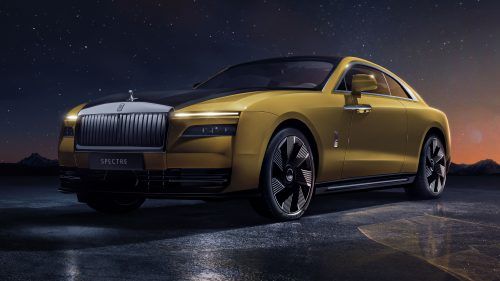 Since no one is expected to play video games while driving, the focus is on autonomous driving to allow occupants of the vehicle the freedom to explore entertainment options.

“To enjoy the space in your car, you have to make it a space where you don’t need to drive. The solution for this is autonomous driving,” Kawanishi said.

However, he added that the technology needs to “evolve considerably from the current level” and will take time.

According to Mizuno, the joint-venture aims to release its first EV in North America by 2025.

What is Tesla doing about gaming in cars?

In July 2022, Musk announced that Tesla will integrate online gaming platform Steam into its electric vehicles. The integration, once completed, will bring over 50,000 games on Steam to Tesla cars.

On 13 September 2022, Musk tweeted in response to a user’s query saying that he was going to test the integration in Palo Alto.