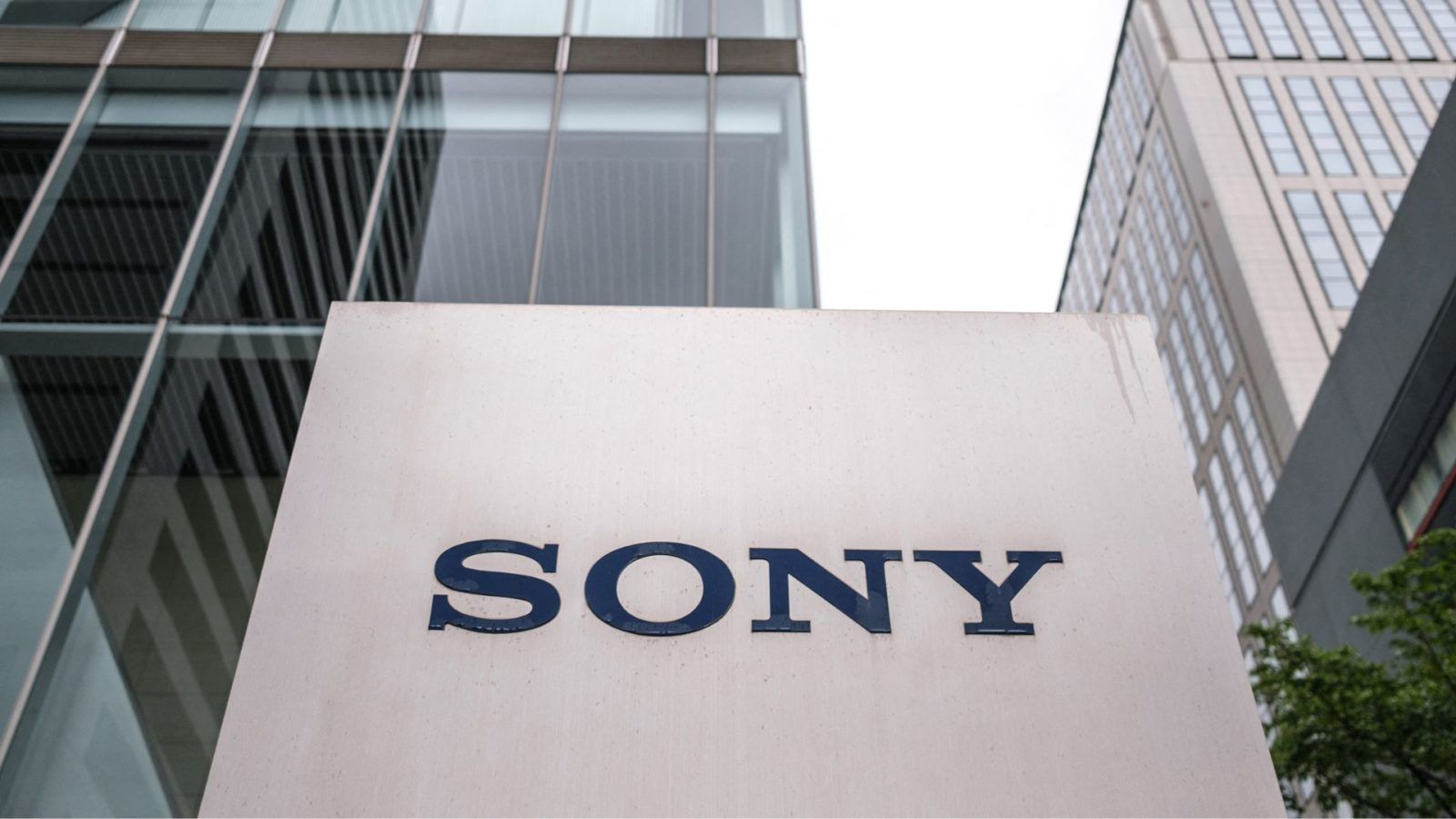 Japan’s Sony is launching a new brand, Inzone, that will offer PC gaming gear, the company announced on 29 June, as it tries to compete for a share of the lucrative gaming peripherals market.

Sony is looking to expand beyond its flagship PlayStation console and boost revenue from other sectors, including PC and mobile gaming. The gaming peripherals market of items used by players was valued at $3.88 billion globally in 2019 according to Grand View Research.

Sony’s first offerings from its new Inzone brand will be three wireless headsets and two monitors, the priciest of which will retail for a suggested $899.99 (Rs 70,900 approx.) in the United States.”

The market has been expanding with a higher interest in gaming with the spread of esports tournaments and the advancement of gaming entertainment,” said Yukihiro Kitajima, head of Sony’s game business and marketing office, in a statement.

The firm’s decision to enter the market now is linked to its “aggressive plan to boost sales from PC and mobile for its PlayStation unit to around 50 percent by fiscal 2025,” Toto said.

It “apparently believes that the goal is easier to achieve by leveraging its position in hardware to raise awareness among PC gamers.”

This story is published via AFP RelaxNews.

Sony gaming PlayStation
Divya Jain
When not editing copies, Divya can be found reading a book, listening to horror podcasts or planning her next trip. She is a coffeeholic like Lorelai Gilmore who always needs 'coffee in an IV.'
Lifestyle Entertainment Travel
Sign up for our newsletters to have the latest stories delivered straight to your inbox every week.