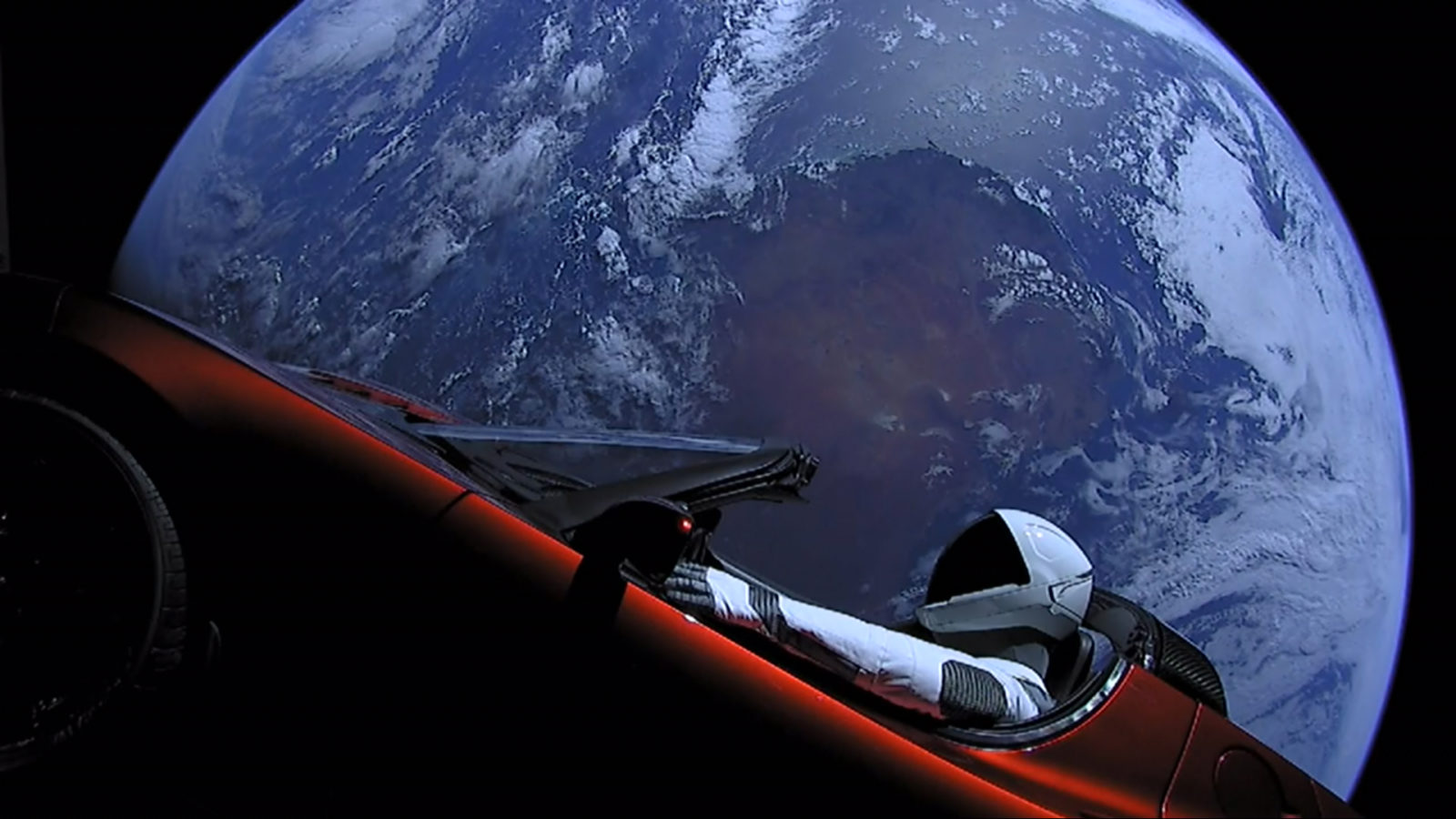 The future of commercial space flight is just a year (or two) away with SpaceX.

In a surprise statement issued Tuesday, SpaceX announced that it will be putting four private individuals into intergalactic orbit as early as late 2021. The private aerospace manufacturer has enlisted premium tour provider Space Adventures in order to give four individuals the opportunity to see “Earth in a way no one has since the Gemini program”, and shatter a world record or two in the bargain. Par for the course when it comes to Musketeers, news of this development drew ravenous attention to the Space Adventures website, which promptly crashed for nearly 24 hours.

So far, this is what we know about the mission plan: the quartet of private citizens will launch from Cape Canaveral, Florida in one of SpaceX’s crewed Dragon spacecraft (watch full video here), before going on to fly at an altitude approximately twice as high as the International Space Station (i.e. 254 miles above Earth’s surface). The craft will travel for a duration of 5 days without docking, before returning to the Earth’s surface.

In line with previous spacefaring escapades by the one percent, would-be starmen can expect to pay anywhere between US$30-$40 million for the privilege of breaking a new record. (If successful, the mission will top the previous record for ‘highest altitude spaceflight’ by a private citizen.) To learn more, visit Space Adventures online.

Tech gear Tesla SpaceX commercial space flights
Lifestyle Asia
Here's where you can read the latest news and stories from Lifestyle Asia and our sister titles PrestigeOnline and Augustman, curated from all of our editions in Hong Kong, Singapore, Kuala Lumpur, Bangkok and India.
Luxury