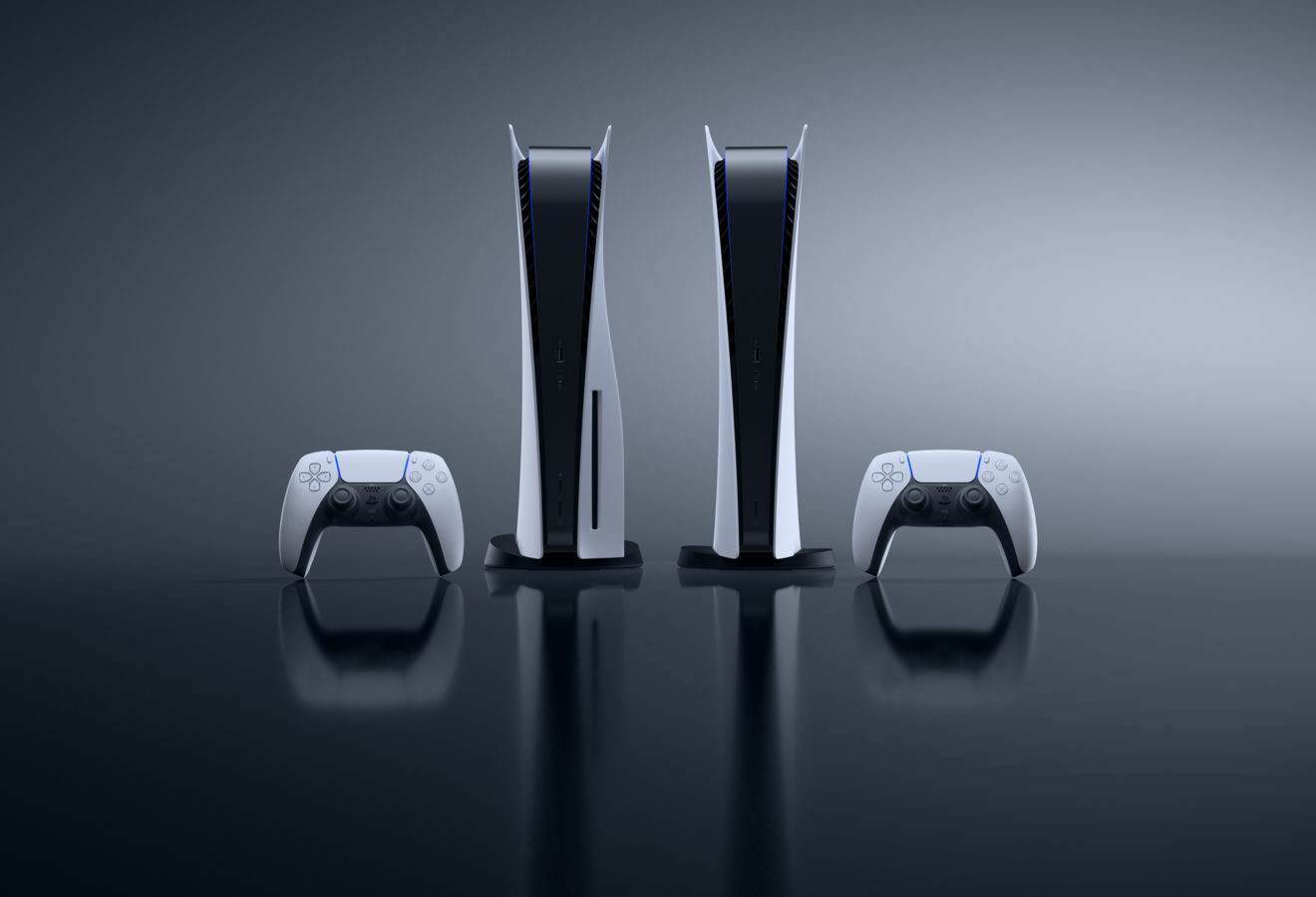 Splurge Smart: Should you buy the PS5 or Xbox Series X? We compare

Gear
Splurge Smart: Should you buy the PS5 or Xbox Series X? We compare
Share this article
Next article

As the PS5 has slowly started making its way to India, we want you to be sure of which next-gen gaming console you must splurge smart on. The PS5 or the Xbox Series X.

We’re at the cusp of a console gaming revolution, and two names are spearheading in this affair – PS5 and the Xbox Series X. This time, last year, Xbox announced the impending arrival of the Series X, stirring storm on social media. A quarter of a year later in March, their arch-rival and titan, Sony unveiled the PS5, the long-overdue PlayStation upgrade. This set the bar for console gaming for the upcoming decade. It also led to the rise of two trends – Console-exclusive games like Forza Horizon 4 and cross-generation/cross-platform games like Call Of Duty: Black Ops Cold War. Both big moves. At the end of it, we know that PlayStation and Xbox are cults and deciding which one to join can a tough choice. We’ve mapped out the specs so that you can splurge smart. Also, things are about to get real geeky, so buckle up! 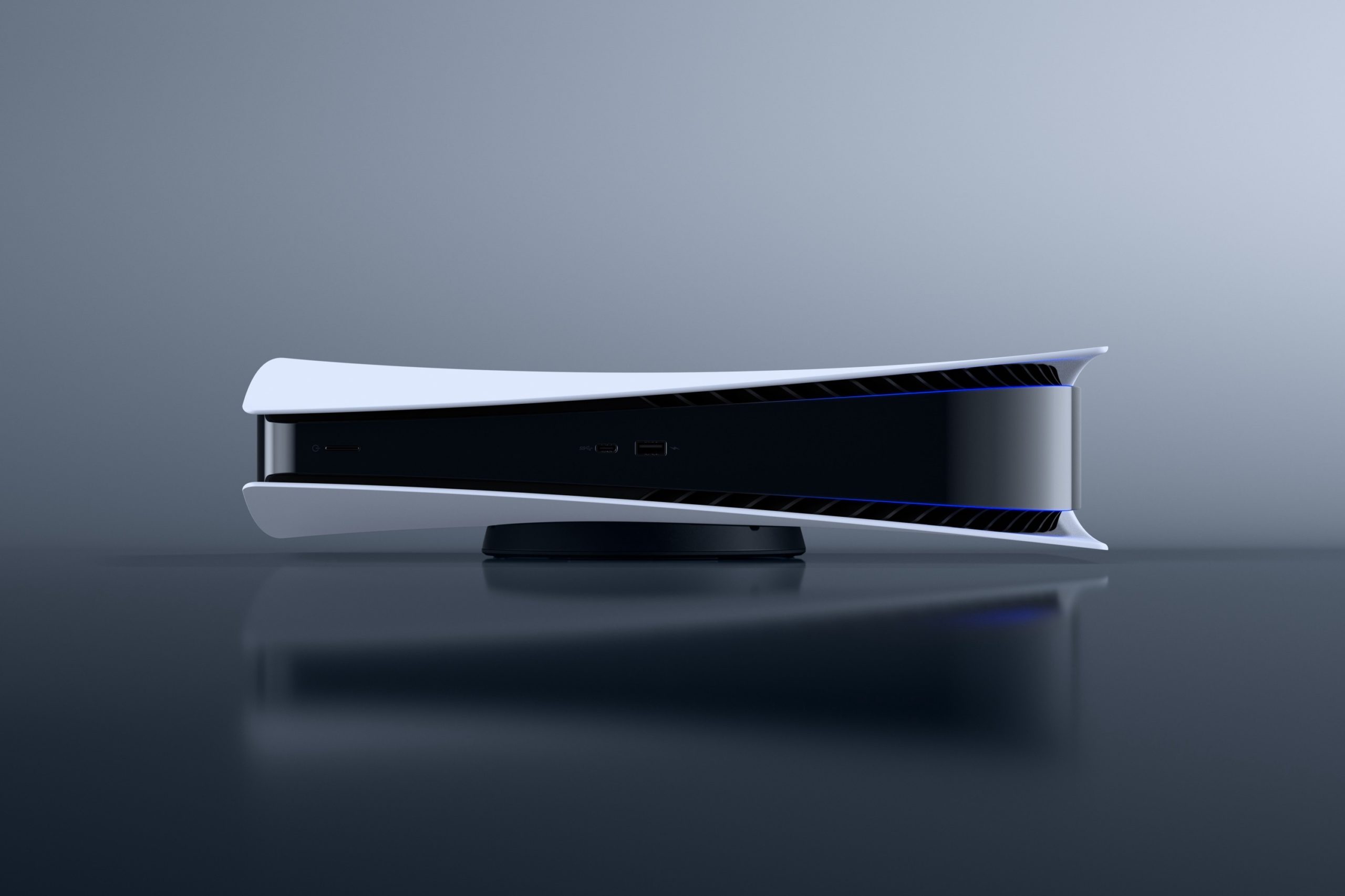