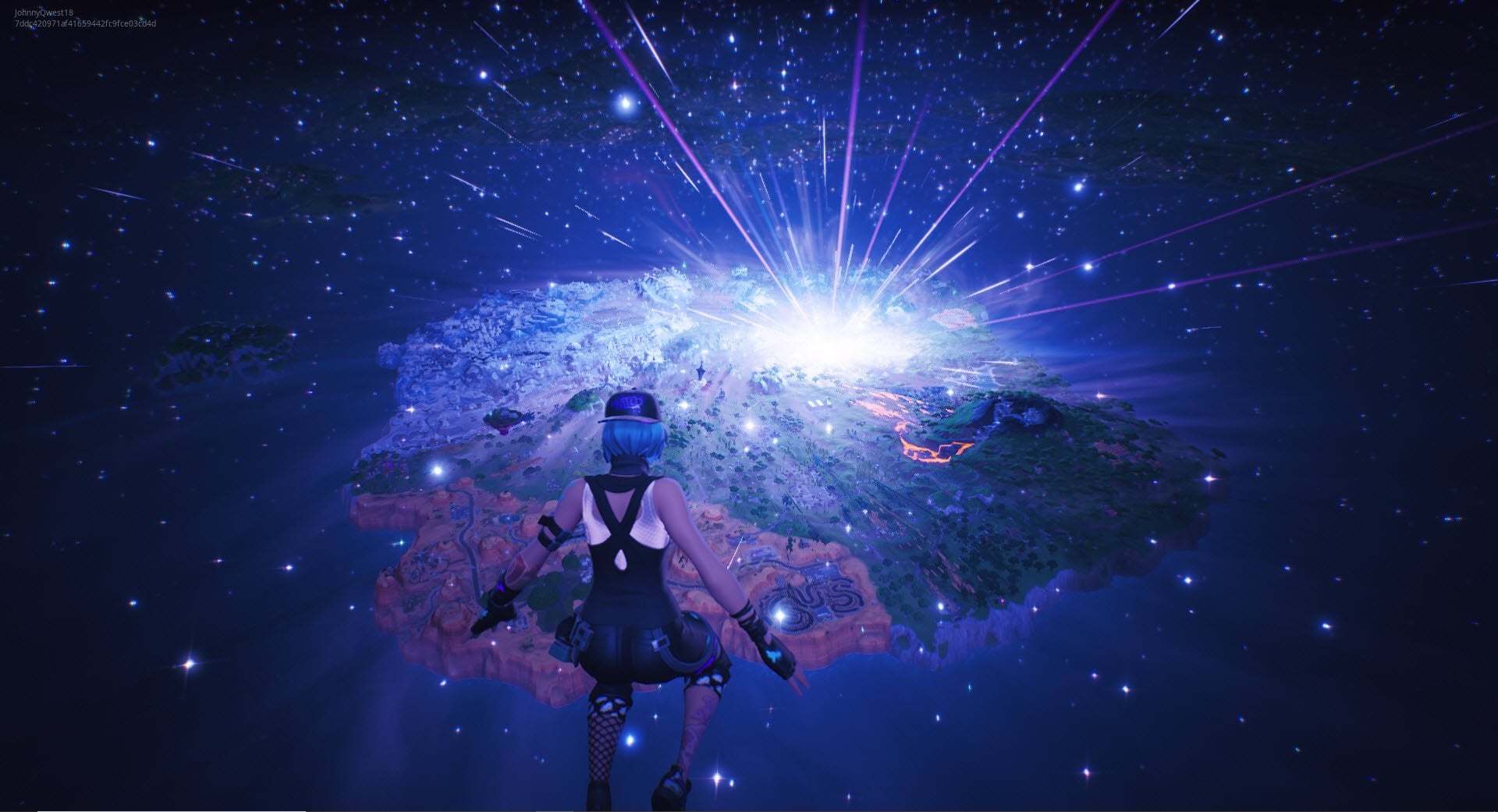 Tech rewind: The most definitive tech obsessions from every month in 2019

Gear
Tech rewind: The most definitive tech obsessions from every month in 2019
Share this article
Next article

As AI gets smarter and visions get risky, it’s safe to assume that 2019 was a revolutionary year for technology. We’re moving towards the future a lot faster than we imagines and the best tech of 2019 is proof of that surge. Across the entire tech-spectrum, we’ve listed 12 products that represent each month’s biggest tech obsession, globally. Here’s a total recap of what 2019 had to offer on the technological front and what we can expect in 2020.

Who’d have guessed that 2019’s second week would give us a glimpse of tomorrow’s areal transport at the CES ’19. Bell, one of the pioneers in the aviation sector, introduced a full-scale configuration and design of a NEXUS (Air Taxi) that’s powered by a hybrid-electric propulsion system.

This was trending in February when it launched alongside the Galaxy S10 Series and it is still a mega-hype in the industry. As the brand recently only began retail for the Galaxy Fold, it had to be tweaked and remastered after it’s original April retail launch fail. Nevertheless, it spearheads the foldable smartphone genre we know today.

The tech titan really plays their cards close to the chest, and these two Apple ventures are perfect examples of that. At the company’s Show Time services event in March, they announced their association with investment bank Goldman Sachs on a joint credit card. Crafted out of titanium, it claims to offer better security features.

It seems like every tech company today features a pair of wireless earphones or earbuds, but not alot of them come with a premium appeal like this does. Built for sport, yet designed to be stylish, This Master & Dynamics MW07 Series became a huge hit as summer fitness was a huge wave too at the time of its launch. It became the hottest fitness tech in the game and we can see why.

With premium affordable smartphones being a major theme this year, the OnePlus 7 Pro was at its forefront. It’s elegant, efficient and absolutely worth the price. This creating a major appeal among millennials made it one of the best tech of 2019 to debut. We got an up close look with the OnePlus 7 Pro too and it’s spectacular on every front.

Ariel road vehicles have always been a concept of fantasy and this Blade-Runner styled idea isn’t as far from reality as you think. We got a closer look at the new Uber Elevate flying taxi service and the futuristic accents it entails. While set to make a debut in 2023, Los Angeles and Melbourne will run test flights by 2020.

Who would have thought the internet would one day be obsessed looking old? Oddly, this became a mainstream trend globally as celebrities and famous personalities started posting their age-filtered images on social media. Later there were privacy speculations as to whether or not the FaceApp was safe to use after concerns of digital theft.

Huawei have had a roller coaster of a year and August was their month of redemption. After Android cancelled their usage licence they were faced a serious brand crisis. All their operations towards upgrades came to a halt as well as their work on the upcoming Mate X. Finally, Huawei decided to create their very own OS and called it HarmonyOS.

In the tech-sphere, the month of September is always dedicated to Apple. Each year, a new range of iPhones are introduced this year it were the 11 Series. With triple lens cameras super fast processors, the iPhone 11 Series are currently one of the best smartphones to buy in India as well as some of the best tech of 2019 that made a debut.

Being one of the most searched games of 2019, Fortine broke the internet an one of their in-game events featured the destruction of an entire game map and its transformation into a black hole. Gamers were streaming this live across the world and was quite a spectacle. Even though it isn’t a real piece of tech exactly, it’s definitely a highlighted moment in gaming.

Remember the sassy flip phone from the late ’90s and early 2000s? It made a big comeback this year and has an official launch happening very soon. The internet has been obsessed with this retro-futuristic tech tool since its introduction in late 2018. A year later, it resurfaced with a confirmed date. Undoubtedly some of the best tech of 2019 that created headlines.

A couple of years ago, a study showed that getting Instagram likes can actually releases dopamine that makes us more self-confident in nature. However, the lack of likes can have a negative affect too. Instagram being a global digital economy comes with a currency of likes, the more you have the richer and more relevant you are. However, the downside actually caused a mental health hazard. Eventually, the platform decided to hide likes as a whole, to create a less discriminatory platform.

Beauty & Grooming
Too Faced is finally in India and we are picking up these five gems
Beauty & Grooming
6 hairstyles for men inspired by Bollywood movies
Style
Your quick guide to Kiko Mizuhara, fashion’s newest IT girl
Culture
Check out: Google’s VR experience of Chauvet Cave
Travel
Hotel getaways for your Holi celebrations #Longweekendalert
Style
8 Independent watchmakers that should be on your watch-list
Beauty & Grooming
Beauty For Real: Influencer Natasha Luthra’s makeup and skincare faves
Style
Designer Rimzim Dadu on completing 12 years and her new flagship store
Culture
Easy decorating hacks to turn your rented apartment into your dream home
Sign up for our newsletters to have the latest stories delivered straight to your inbox every week.