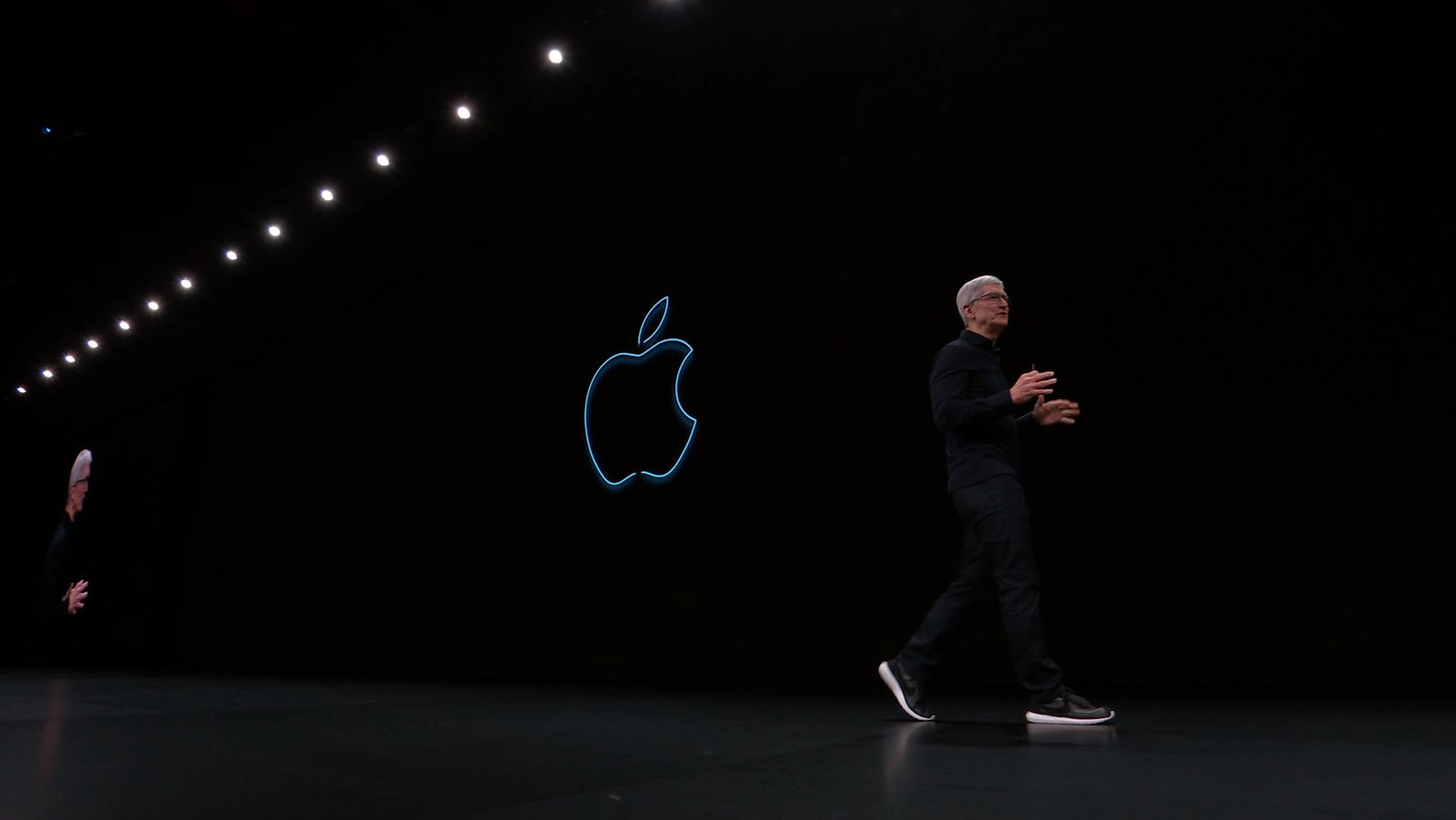 Tech Talk: Apple is bringing augmented reality into the forefront of technology

Gear
Tech Talk: Apple is bringing augmented reality into the forefront of technology
Share this article
Next article

As far as technological innovations go, Apple is certainly among the heavy hitters when it comes to rolling out updates, albeit sparingly. Considered to be one of the big three when it comes to consumer tech companies, Apple is constantly vying for a slice of the pie alongside Samsung and Huawei. However, Apple may have turned things around, especially after what it introduced at WWDC 2019.

WWDC is one of Apple’s two biggest press conferences of the year. The next one will come sometime in September 2019, where we will witness the launch of the latest iPhone. However, WWDC is usually reserved for the tech enthusiasts and developers of iOS applications, showcasing what’s in store for your iPhone, iPad, and even your iMac.

With iOS 12 already proving itself to be a big hit, iOS 13 is expected to usurp it by leaps and bounds, especially when it comes to security updates. Other updates include a new watchOS as well as iPadOS, both of which are beneficial for owners of the Apple Watch and the latest iPads.

However, one of the latest technologies that Apple is currently focusing on is augmented reality (AR). What has mostly been used in the world of gaming, AR is slowly becoming more than just a tool for entertainment as it is steadily becoming a force to be reckoned with. While AR is already available through numerous applications on both the iPhone and iPad, Apple is taking things up a notch by allowing users to take AR and transform how one can connect, learn, play, and work with their surroundings.

One of the biggest ways Apple is changing AR technology is by making it more productive. The point of AR when it comes to productivity is through solving everyday problems, which includes measuring real-world objects in a 3D space. This allows you to see how furniture and accessories would look like in your home before having to make a purchase.

The IKEA Place app is the perfect example for that, utilizing AR effectively to assist shoppers in imagining how an item will look and fit into your home. American Airlines has also developed an AR prototype that overlays real-time information at airport terminals to blend with your surroundings. This will assist you in finding your way to your gate as well as other amenities when at an airport.

AR with both the iPhone and iPad are also aimed at making learning more interactive and entertaining. As firsthand experience is the best way to learn, you can now experience just that with AR. Dive deeper into the inner workings of an engine or even the bones and organs of the human anatomy without having to get your hands dirty.

All of this is possible thanks to the latest iOS 13 as well as ARKit 2 from Apple, alongside its A12 bionic chip. The cameras that come with both the latest iPhones and iPad are also fine-tuned to shoot in both low-light and 60 frames per second (fps), making it the ideal candidate for AR applications.

Technology Cars Watches
Sign up for our newsletters to have the latest stories delivered straight to your inbox every week.