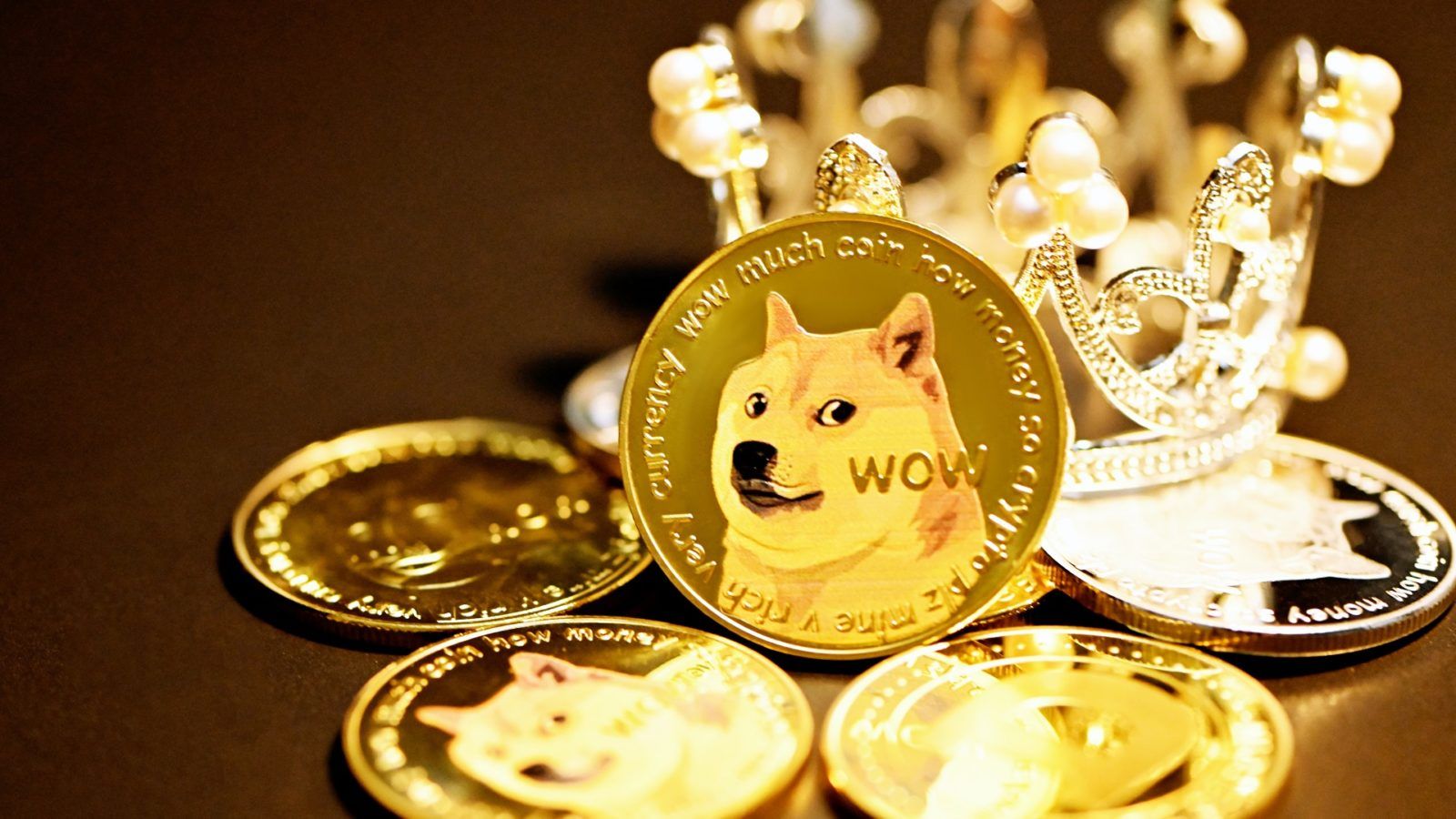 Electric carmaker Tesla is accepting Dogecoin, a cryptocurrency that started as a joke, for some of its merchandise. The development was announced by company CEO Elon Musk in a tweet.

“Tesla merch buyable with Dogecoin,” Musk wrote on 14 January 2022, following which, reports say, the value of Dogecoin soared by over 14 percent at one point before sliding.

Musk had in December 2021 said that his company was thinking of accepting cryptocurrency as a payment option.

According to reports, customers can buy Cyberquad for Kids and the Cyberwhistle among other items that are part of Tesla merchandise using Dogecoin.

What to remember when using Dogecoin on Tesla

Tesla’s official site lays down a series of support-related queries and responses to how customers can use Dogecoin for the company’s products.

A Dogecoin symbol is visible next to the “order” button for products eligible for the cryptocurrency.

Tesla cautions buyers using the cryptocurrency as a mode of payment that “if an order is overpaid in Dogecoin, the overpayment amount will not be refunded to the original form of payment.”

The company also specifies that an order once placed using Dogecoin can neither be cancelled nor returned or exchanged.

How Doge began and what are Tesla’s plans

Dogecoin started as a parody cryptocurrency in 2013. It was relatively unknown for a long time as no one took it seriously.

According to the BBC, the value of Dogecoin rose by 4000 percent in 2021 partly because Musk started talking about this cryptocurrency.

Musk has previously called it “people’s crypto” and said his space company SpaceX would accept it as payment.

“Lots of people I talked to on the production lines at Tesla or building rockets at SpaceX own Doge. They aren’t financial experts or Silicon Valley technologists. That’s why I decided to support Doge, it felt like the people’s crypto,” Musk told CNBC in October 2021.

It was reported in May 2021 that Musk’s SpaceX will accept Dogecoin as payment as part of the launch of “DOGE-1 Mission to the Moon” in 2022.

Tesla had briefly dabbled in Bitcoin in 2021, accepting it as a payment option for its cars. But Tesla quickly ended the option citing damage to the environment.

Tesla Elon Musk cryptocurrency bitcoin SpaceX dogecoin merchandise
Manas Sen Gupta
Manas enjoys reading detective fiction and writing about anything that interests him. When not doing either of the two, he checks Instagram for the latest posts by travellers. Winter is his favourite season and he can happily eat a bowl of noodles any time of the day.
Travel Culture Entertainment Food
Sign up for our newsletters to have the latest stories delivered straight to your inbox every week.