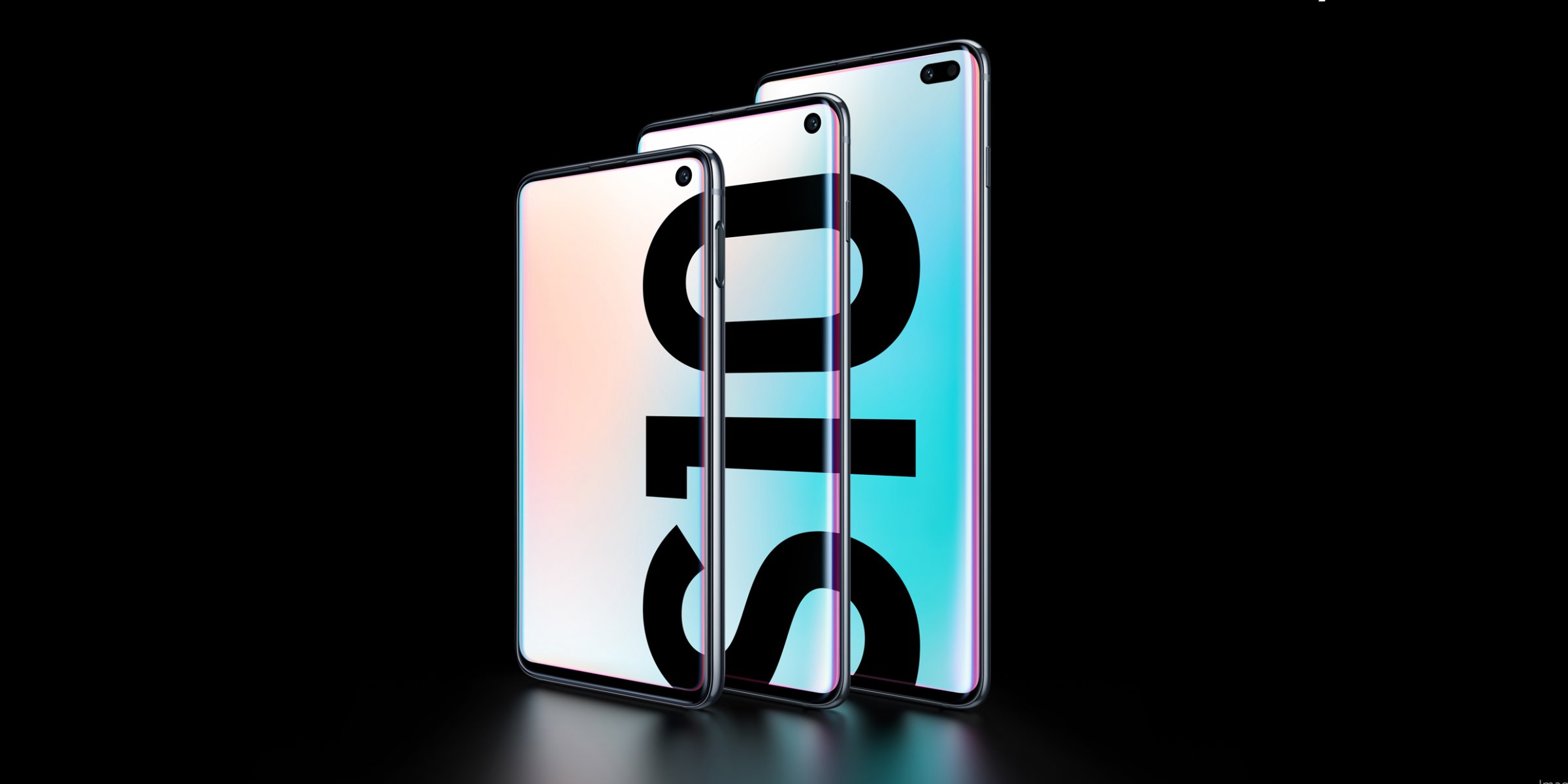 Marking a decade of the Samsung Galaxy series, the much-anticipated Samsung ‘Unboxed’ event took place last night at San Francisco and unveiled a fleet of new S10 Galaxy devices and an ultra-futuristic foldable smartphone. A concept that the brand teased with for almost a year, has turned into reality. Dubbed as the Samsung Galaxy Fold, the US $1980 flexible smartphone was definitely the biggest launch of the event and the most exciting one we’ve seen all year. Alongside this, Samsung unveiled the Galaxy S10, Galaxy S10+, and Galaxy S10e.

The Fold is using a new 7.3-inch Infinity Flex Display, which allows the phone to bend into a tablet-sized screen that can be folded to fit into a pocket. The primary display flexes a QXGA+ resolution, and when its folded, a smaller 4.6-inchHD+ display comes into play. The Fold comes with a storage cap of 512 GB alongside a Qualcomm 7nm Octa-core processor and 12GB of RAM. With two screens come two batteries as well. Hence, the Fold’s two batteries are separated by the fold but combined in the Android operating system to represent a total of 4,380 mAh.

Keeping up with the famous S series photography calibre, the Fold comes with a triple-camera system. There’s a 16-megapixel ultra-wide camera, alongside 12-megapixel wide-angle and telephoto cameras at the rear with a 10-megapixel front camera for selfie indulgences.

In terms of interface adaptability, only Microsoft Office, Whatsapp, and Youtube have been customised to adjust to the folding screen, the rest should roll out in month or two. The phone display is clearly designed to be used with one hand, but it’s flanked by large bezels that aren’t found on the tablet mode.

Gear
CES 2019: Here’s how Samsung is revolutionising our television experience

“Today, Samsung is writing the next chapter in mobile innovation history by changing what’s possible in a smartphone. Galaxy Fold introduces a completely new category that unlocks new capabilities never seen before with our Infinity Flex Display,” said DJ Koh, President and CEO of IT & Mobile Communications Division, Samsung Electronics. “We created Galaxy Fold for those that want to experience what a premium foldable device can do, beyond the limitations of a traditional smartphone.”

The S10 on the other hand, comes with a vibrant, sharp and, optimised 6.1-inch QHD+ Infinity-O Display. The engine of the S10 comes in two variants, a 7nm Qualcomm Snapdragon 855 processor and an Exynos 9820 processor, both powered by 8 GB of RAM. We speculate the Snapdragon will be used for Asian markets for its popularity.

The S10 comes with three camera lenses, a 12-megapixel wide-angle lens, a 12-megapixel telephoto lens, and a 16-megapixel ultra-wide lens camera. The Samsung Galaxy S10 has a 10-megapixel selfie camera too. While being powered by a 3,400m Ah battery, storage comes in two sizes, 128 GB and 512 GB.

Vu Televisions hits another high with the launch of the VuStore.com and new 43” 4K, FHD TVs