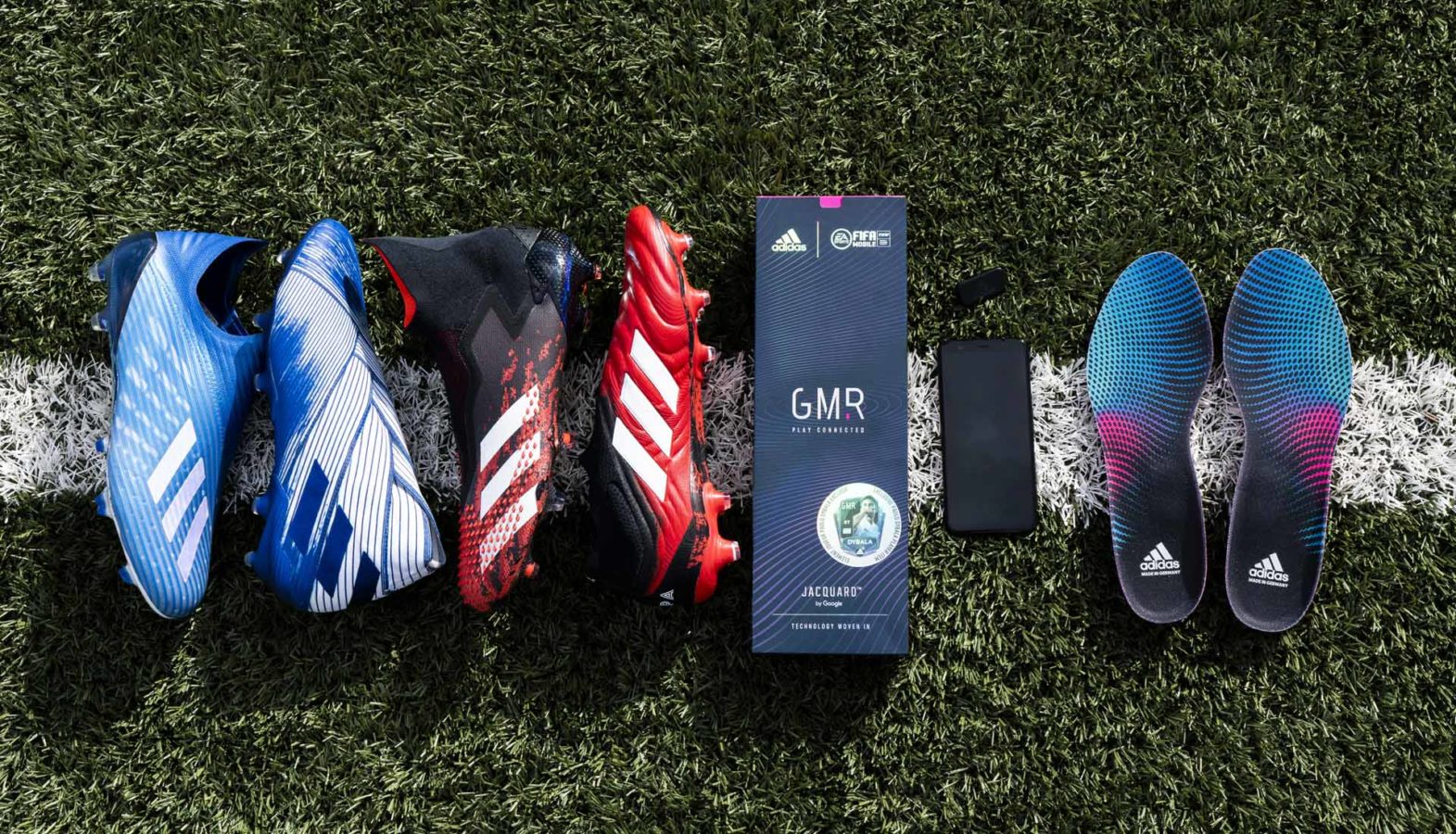 Sportswear juggernaut adidas has teamed up with Google to develop a revolutionary insole called the ‘adidas GMR’ that allows you to physically interact with the FIFA Mobile soccer game.

The insole, which benefits from Google’s Jacquard technology, is compatible with all types of boots. Once the adidas GMR tech is fitted, it allows FIFA mobile players to take up real-world soccer challenges in order to improve their team’s overall scores, using electronics that can for example measure the distance traveled by players, the speed at which they move and the power of their shots. 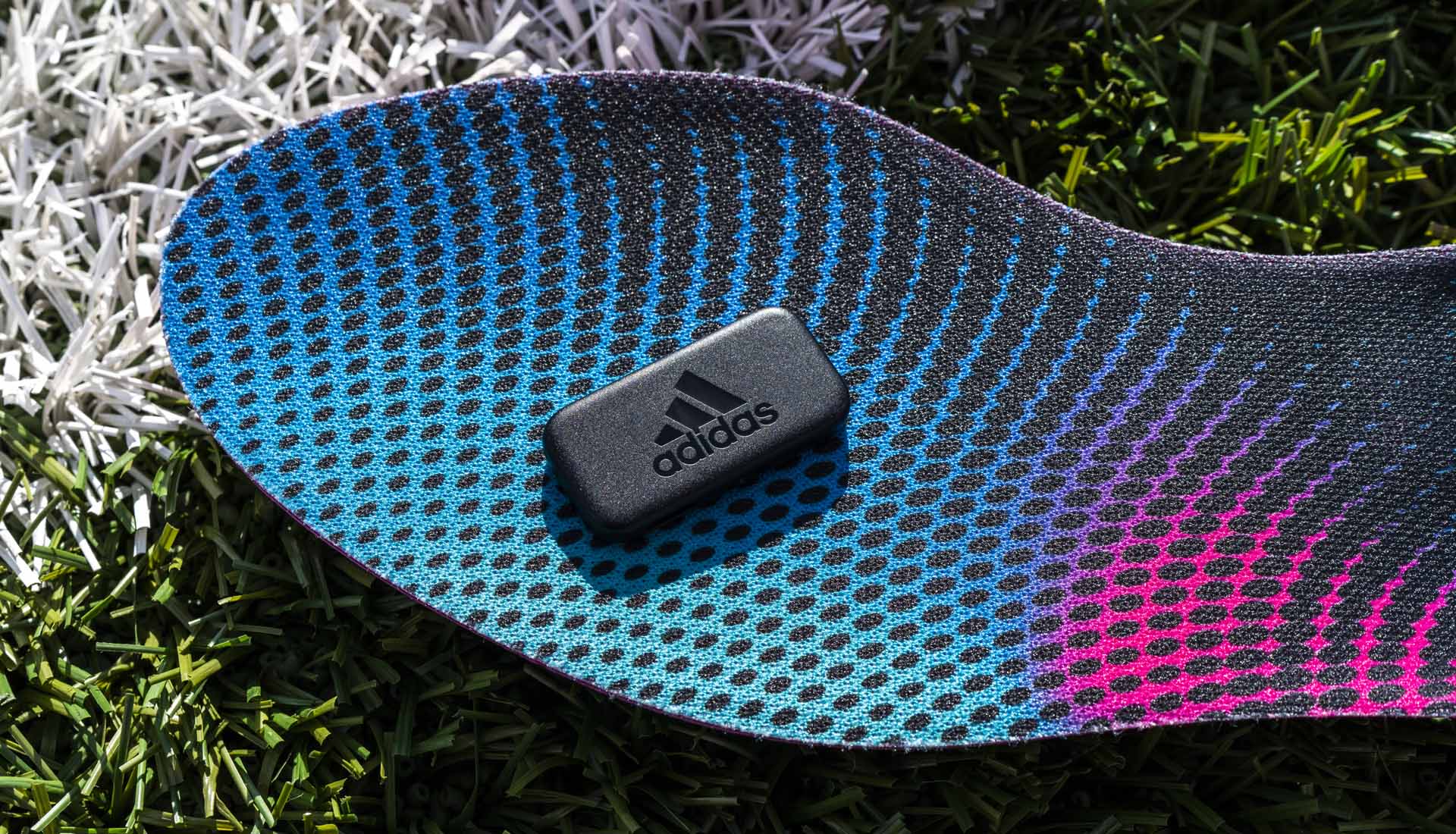 All of this is made possible by the advanced machine-learning algorithms in the wearable device, which are sensitive to the slightest foot movement. By taking up occasional challenges or fulfilling long-term objectives, users can win points for their teams and players. In other words, these insoles are the coolest, new gaming accessory. 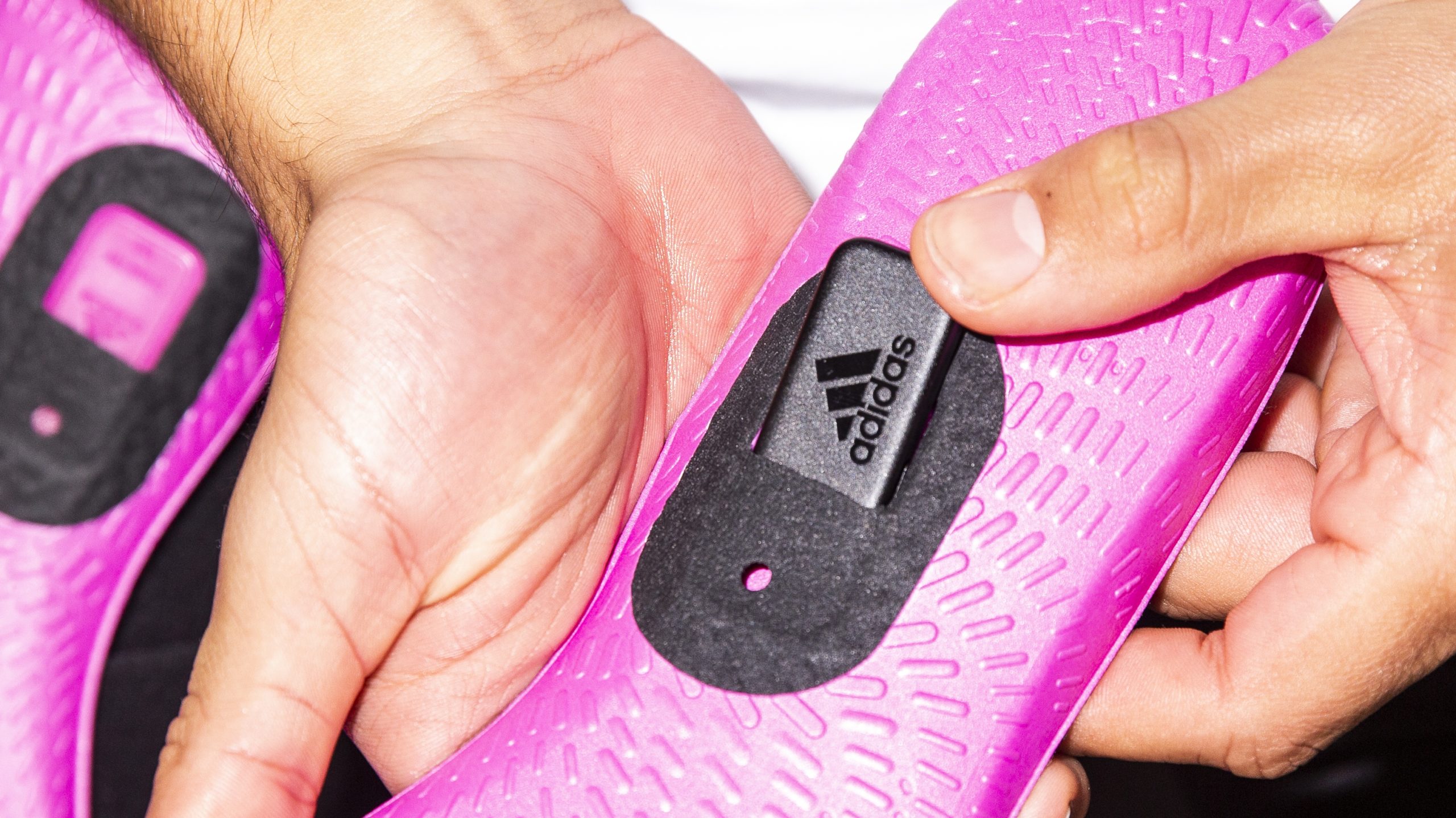 This is not the first product to ship with Google’s Jacquard technology. Levi’s has launched several jackets equipped with sleeve modules that interact with smartphones, enabling wearers to make or answer calls, take pictures remotely, listen to music on a speaker, and receive alerts etc. They also make it possible to configure the outcome of certain gestures.

Let’s not forget that the goal of the Jacquard project is to transform any garment into an interactive tactile surface. You can download the FIFA Mobile soccer game from Apple’s App Store for iOS and Google Play for Android.

Culture
No marches but marching on: How Global Pride Month is rising above a pandemic
Food & Drink
Wake up and smell the coffee: 7 artisanal Indian roasts you should be sipping
Beauty & Grooming
These are the most effective luxe sunscreens for Indian summers
Style
Sneaker Culture: 5 cult-classic sneakers that are absolutely worth the hype
Food & Drink
Could these futuristic restaurants be a reality post-pandemic?
Weddings
These Anita Dongre brides ditched the traditional reds for unorthodox hues
Culture
Stay physically fit and healthy with these at-home yoga apps
Culture
Follow these YouTubers to ace the art of decluttering
Style
This is a good time to give your leather shoes some TLC
Sign up for our newsletters to have the latest stories delivered straight to your inbox every week.