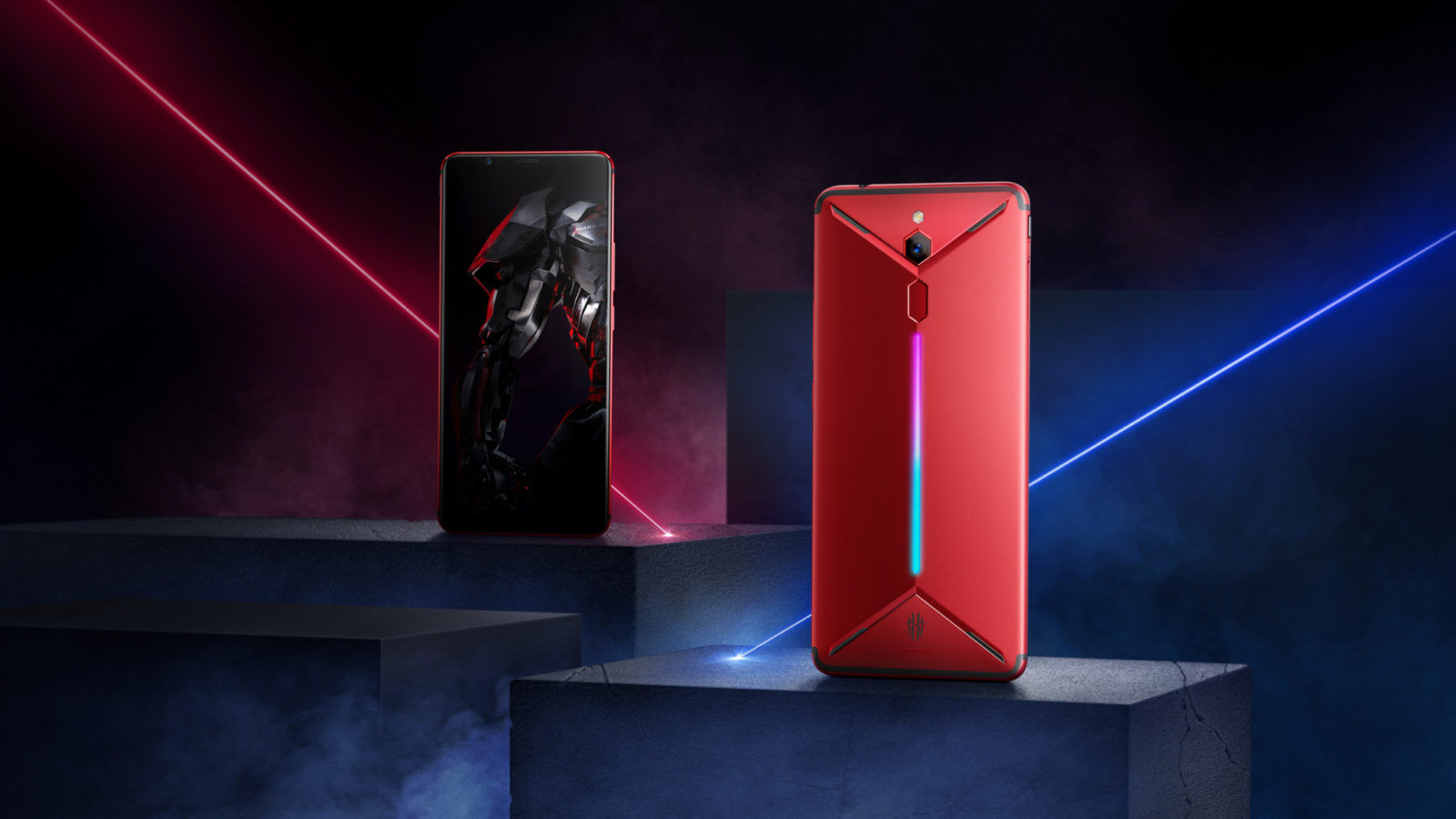 Ready player one? Here are the best gaming smartphones in the country right now.

The fact that online gaming has a huge following may not be news to you, but do you really know how big it is? Here are some facts: In late 2018, Forbes evaluated an American 5-player team, Cloud9, at roughly US$300 million, and more recently, an Indian team named Soul Clan won a Rs 3 cr prize-pooled tournament off a smartphone game, hosted by Oppo. Yes, online gaming is bigger than ever, and gamers are increasingly investing in the right tech tools that give them a competitive edge. That’s top-shelf hardware and professionally optimized software. In India, we’re currently witnessing the union of cheap 4G data and hyper-intelligent smartphones, which has furthered the cause of the multi billion-dollar e-sports dynasty. So if you are a gamer, or hope to be a good one, based on specs, design, and software prowess, these are undeniably the best gaming smartphones in India you should invest in. 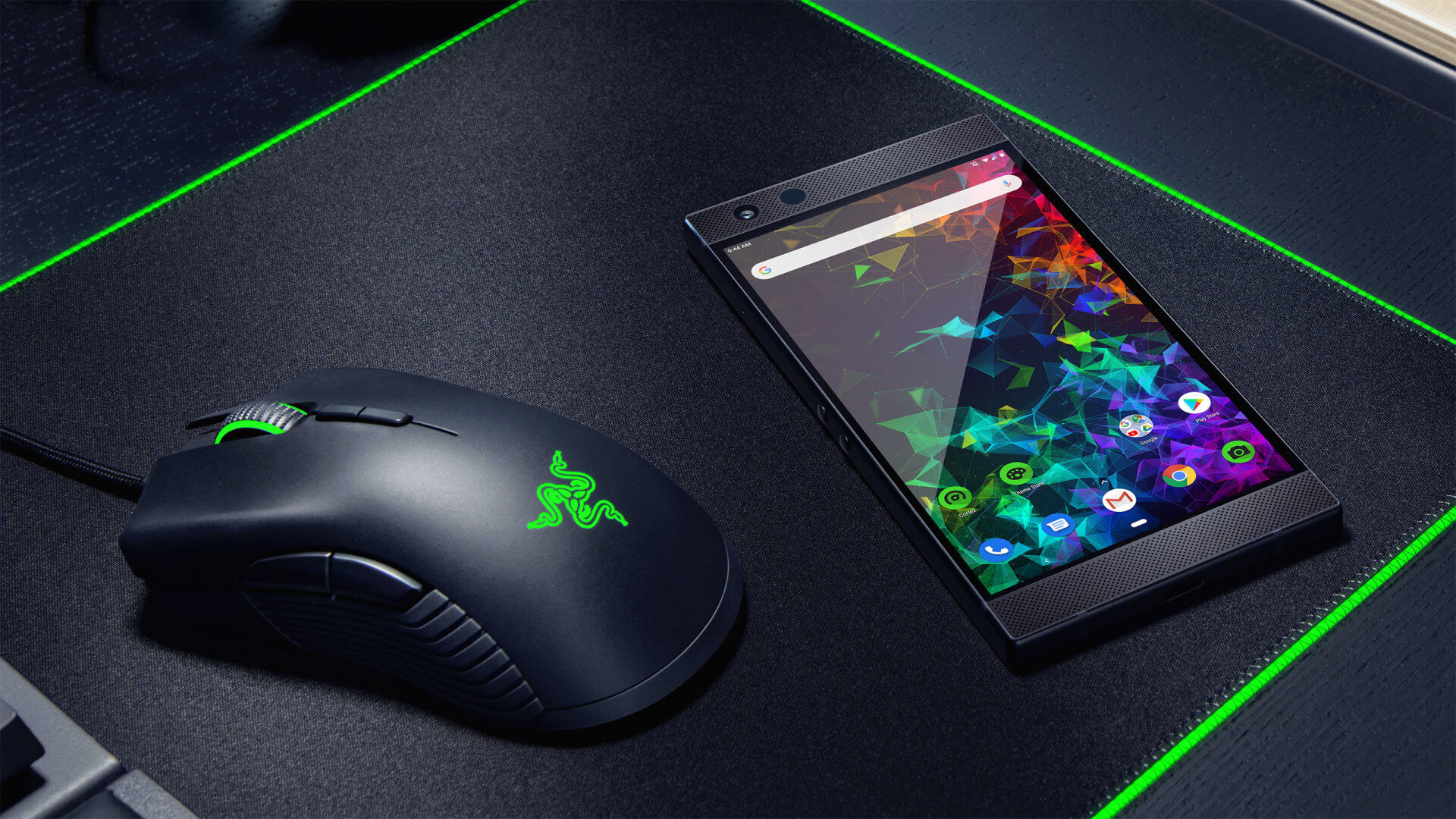 When it comes to gaming, Razer has mastered the art of designing technology in a way that excites a gamer. First with the Razer Phone and now, the Razer Phone 2. The screen is brighter, the speakers louder, and there’s more power under the hood. Packing a lightening quick Snapdragon 845 and 8 GB of RAM, its 4000 mAh battery lights up the 5.7 inch screen that boasts upto 513 pixels per inch. Built for gamers by gaming experts, this is one of the best gaming smartphones out there. Period. 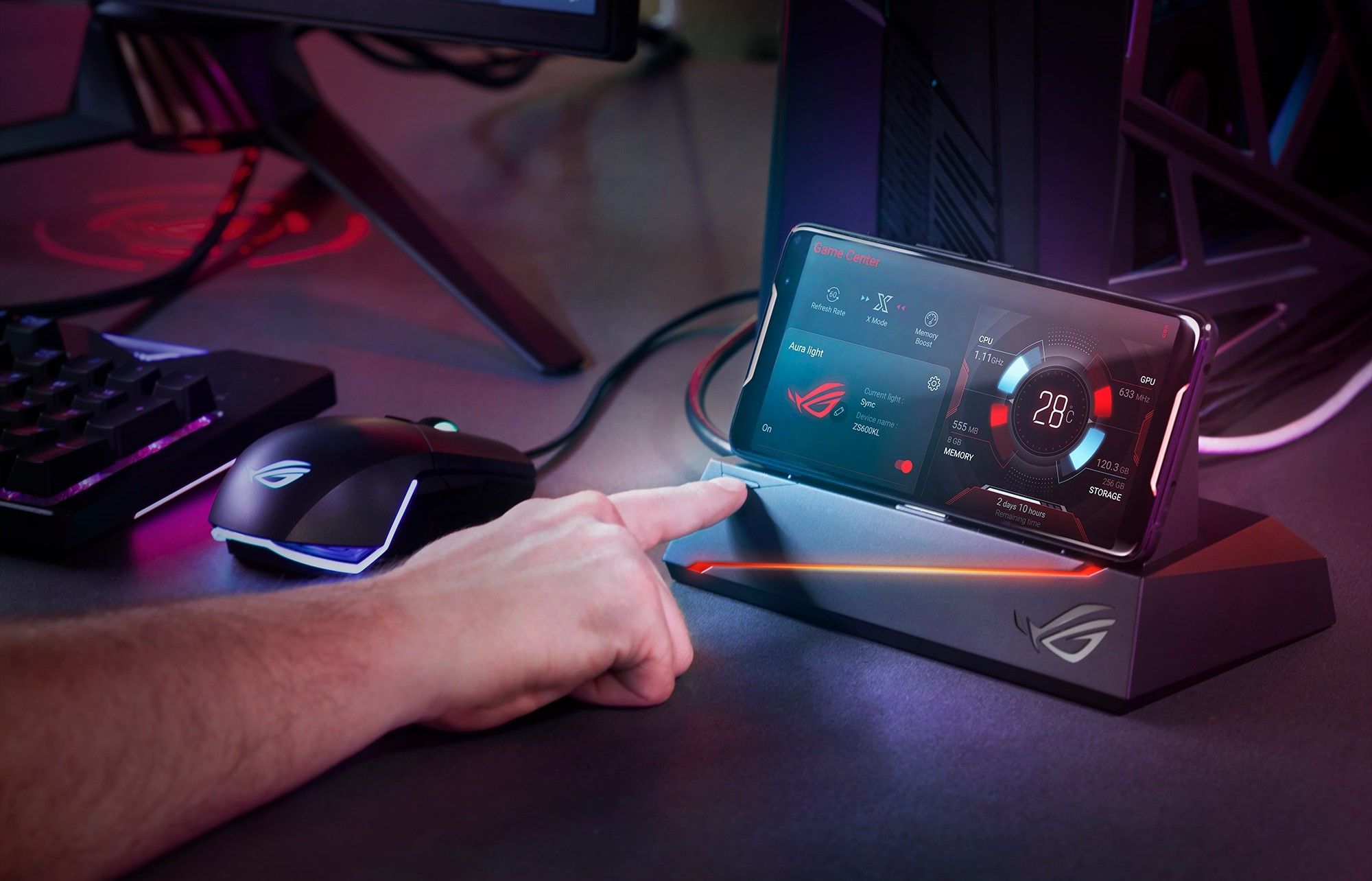 Apart from being a great smartphone even by 2019 standards, the ROG has been gifted with additional specs to make it a top-of-the-line gaming smartphone. Take the customised in-case cooling solution, for example, which allows one to get the most out of the Snapdragon 845 processor and 8GB of RAM (the dedicated X Mode in the phone software should help here too). Or the way that the charging and audio ports are on the side of the device so you can easily hold it in landscape mode. 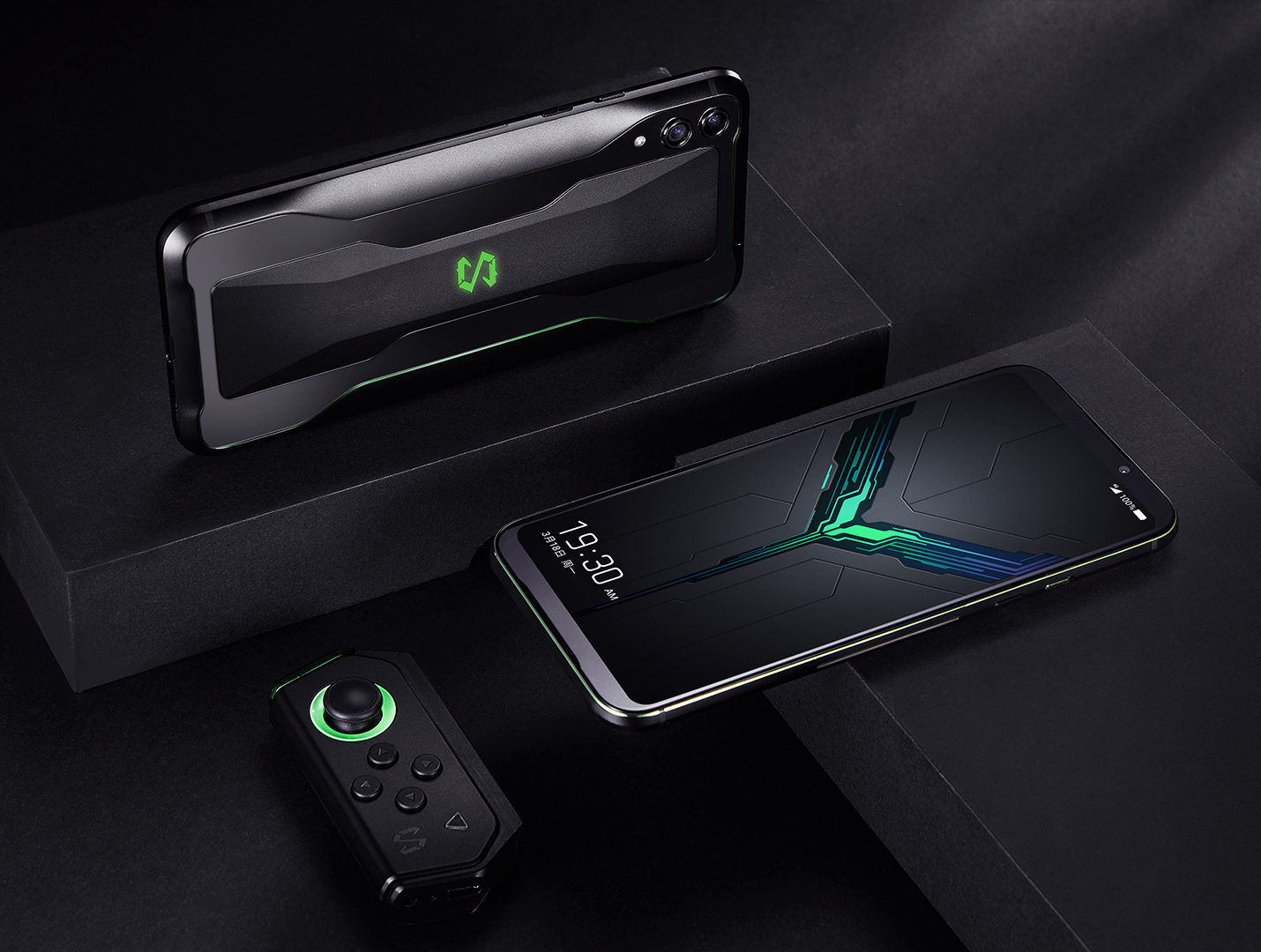 This smartphone is so dedicated to gaming that it redirects calls and message notifications when you’re booted in. Leaving no room for distraction, the Black Shark runs on a Snapdragon 845 threadmill and boasts a next-gen Adreno 630 graphics chip. It also comes bundled with its own bespoke controller that can be snapped onto the bottom of the device, thereby providing an analog stick and face buttons to make racing and shooting far easier to control. 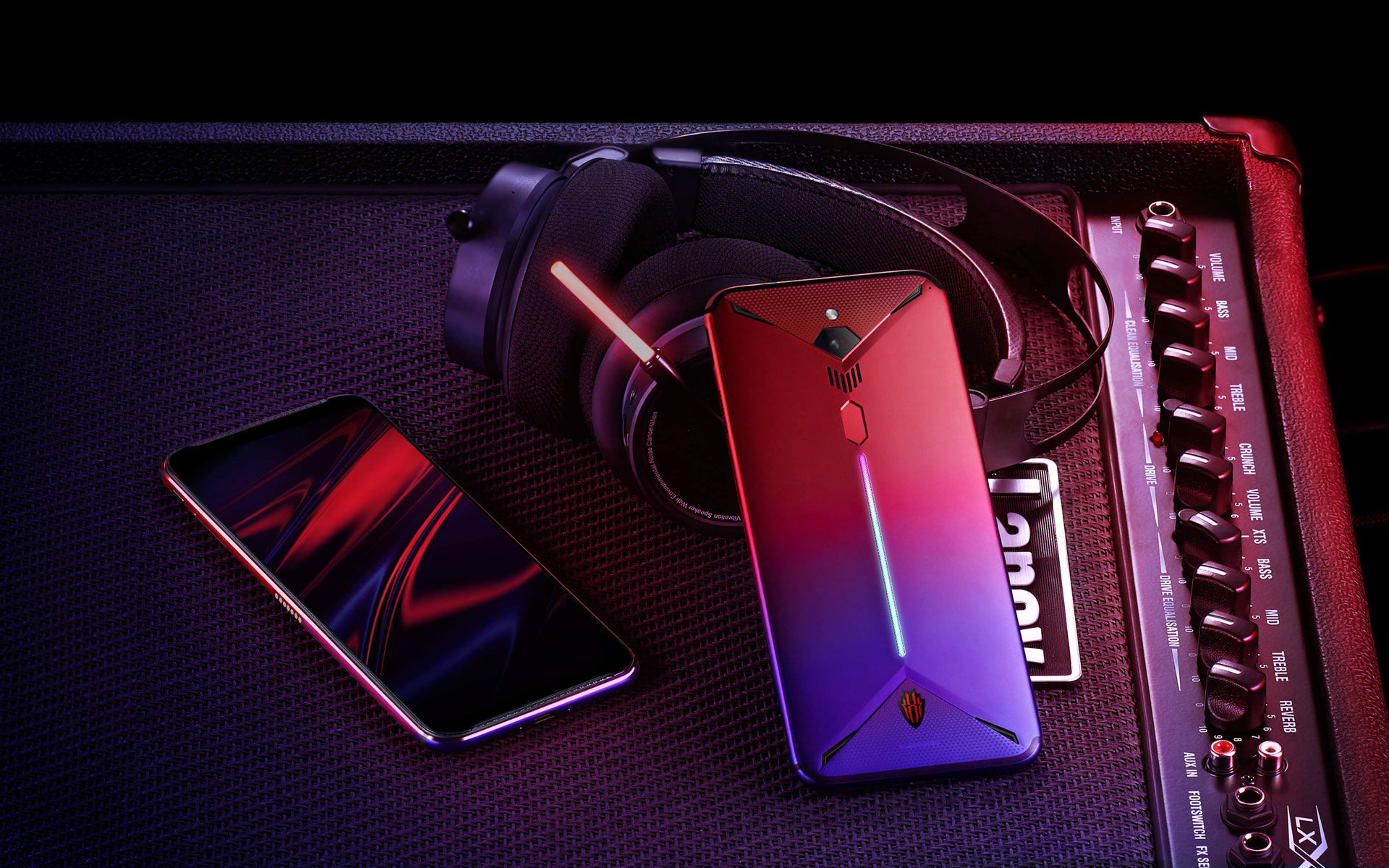 The Nubia Red Magic 3 comes with its own cooling fan, something only laptops and computers require. We’re not surprised, considering it packs a Snapdragon 855 and 12GB RAM. The 6.6 inch screen is powered by an impressive 5000 mAh battery, which supports 27W fast charging. Like gaming laptops, this smartphone has heat vents to manage the temperatures. The Android 9 Pie comes with a Nubia’ Game Space launcher app that helps provide a more gaming focused experience, giving players the option to control the fan, the RGB LED lighting, and monitor other aspects of the phone while playing games. 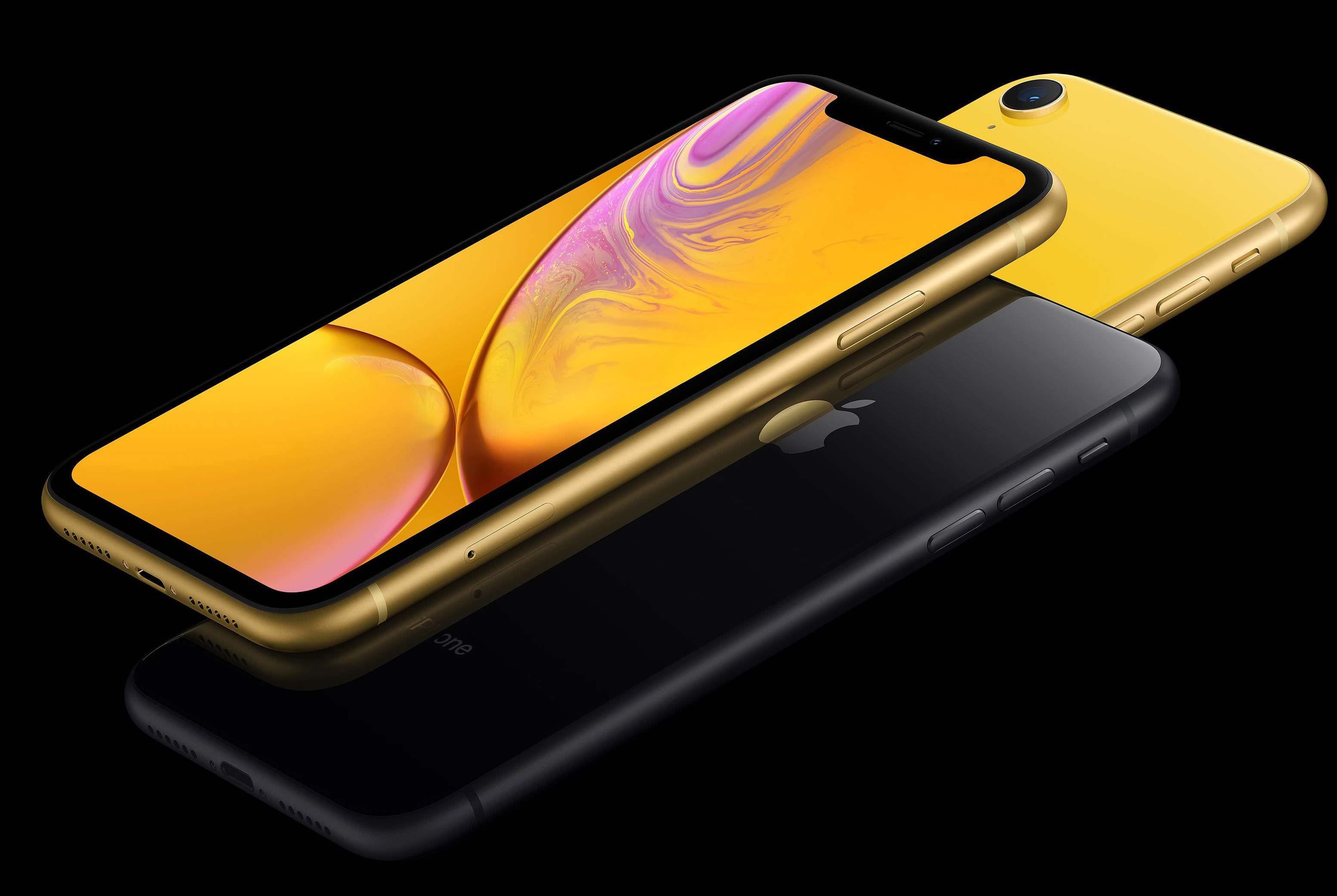 Given its versatility and customisation options, Android really does become the go-to for gaming but let’s not forget iOS completely. With blazing fast processors, powerful graphics performance, and a tight hardware/software integration, iPhones are also excellent as a mobile gaming handset. The Apple A12 Bionic and renowned picture quality make for a perfect gaming experience packed with speed and excellent visuals. The XR is currently Apple‘s best selling model in India, not in the least because of its battery backup, and if you’re a gamer who’d still prefer the touch of Apple, this is the one.