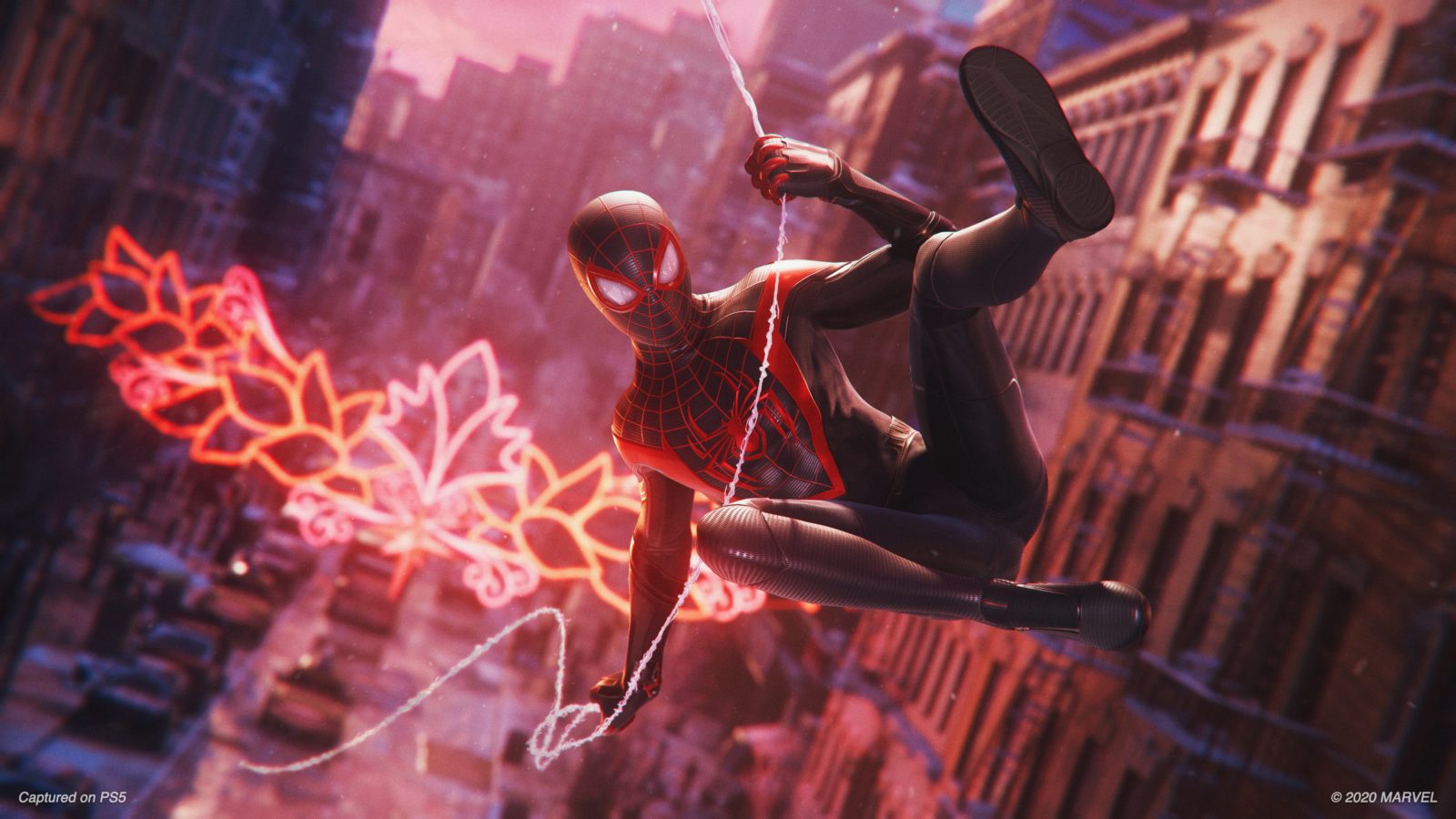 Gear
‘The Future of Gaming’ The Sony PS5 is an absolute 10/10, here’s why
Share this article
Next article

‘Built with no limits’ is the only ethos behind the Sony PS5 as it breaks cover today.

After nearly an hour of visual brilliance, Sony finally gave us our closest look yet at the machine behind the magic. The unveiling was initially scheduled for a couple of weeks ago towards the end of May. But considering the uproar of #BLM movement, Sony held back and stated ‘It’s no time to celebrate’. What we see today is the PS5 in all its glory, accompanied by accessories that play a role in this new PlayStation experience. 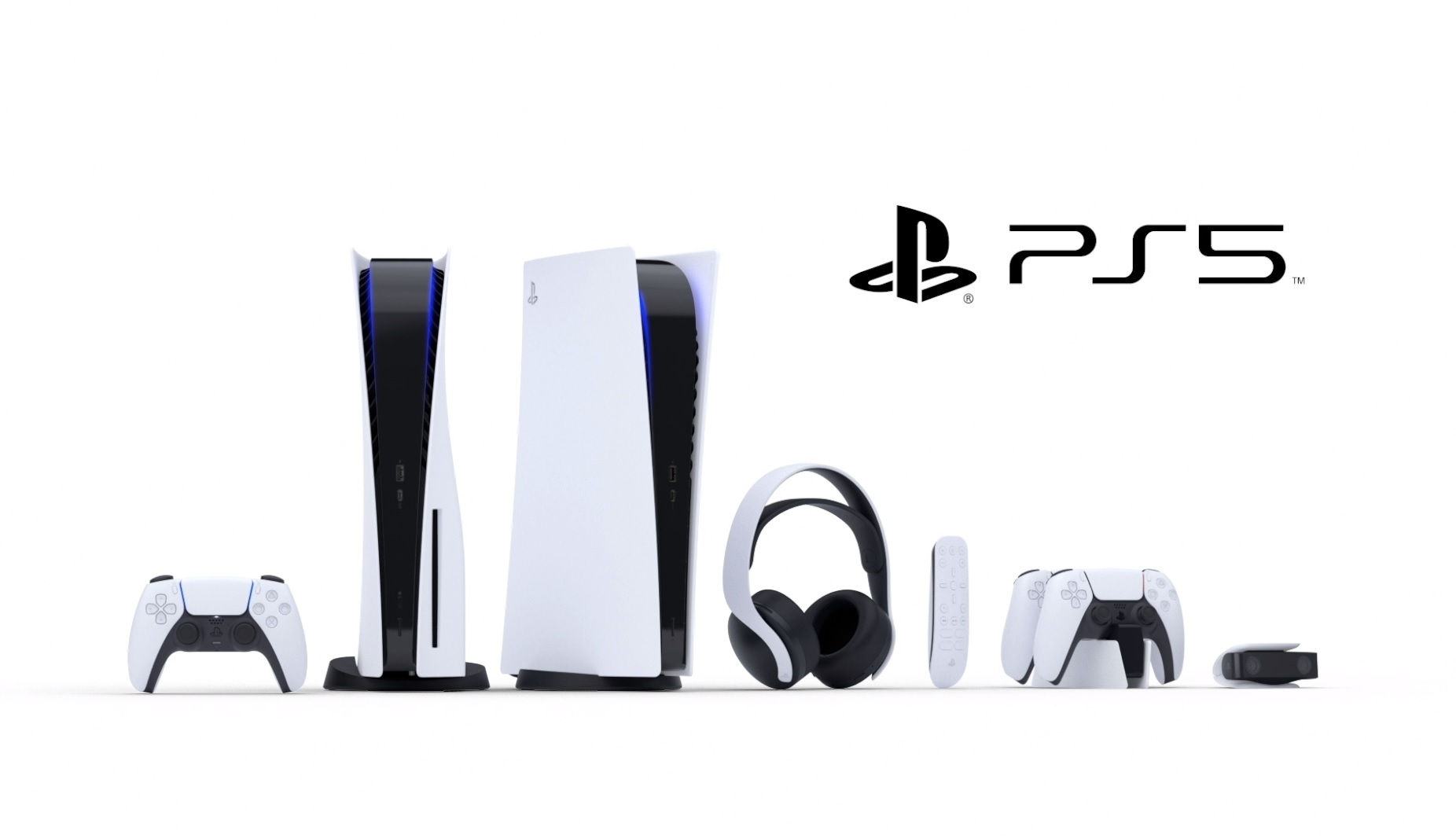 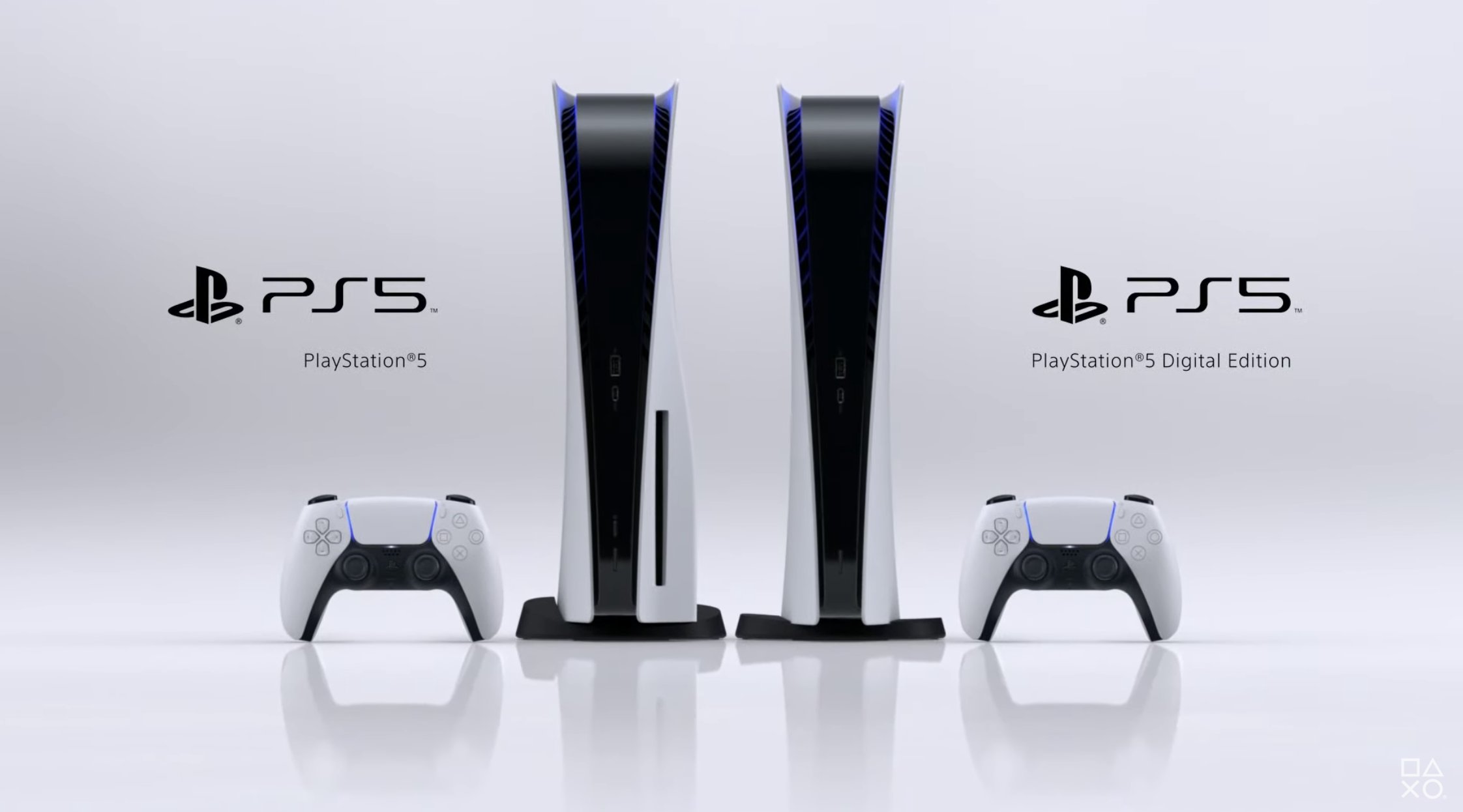