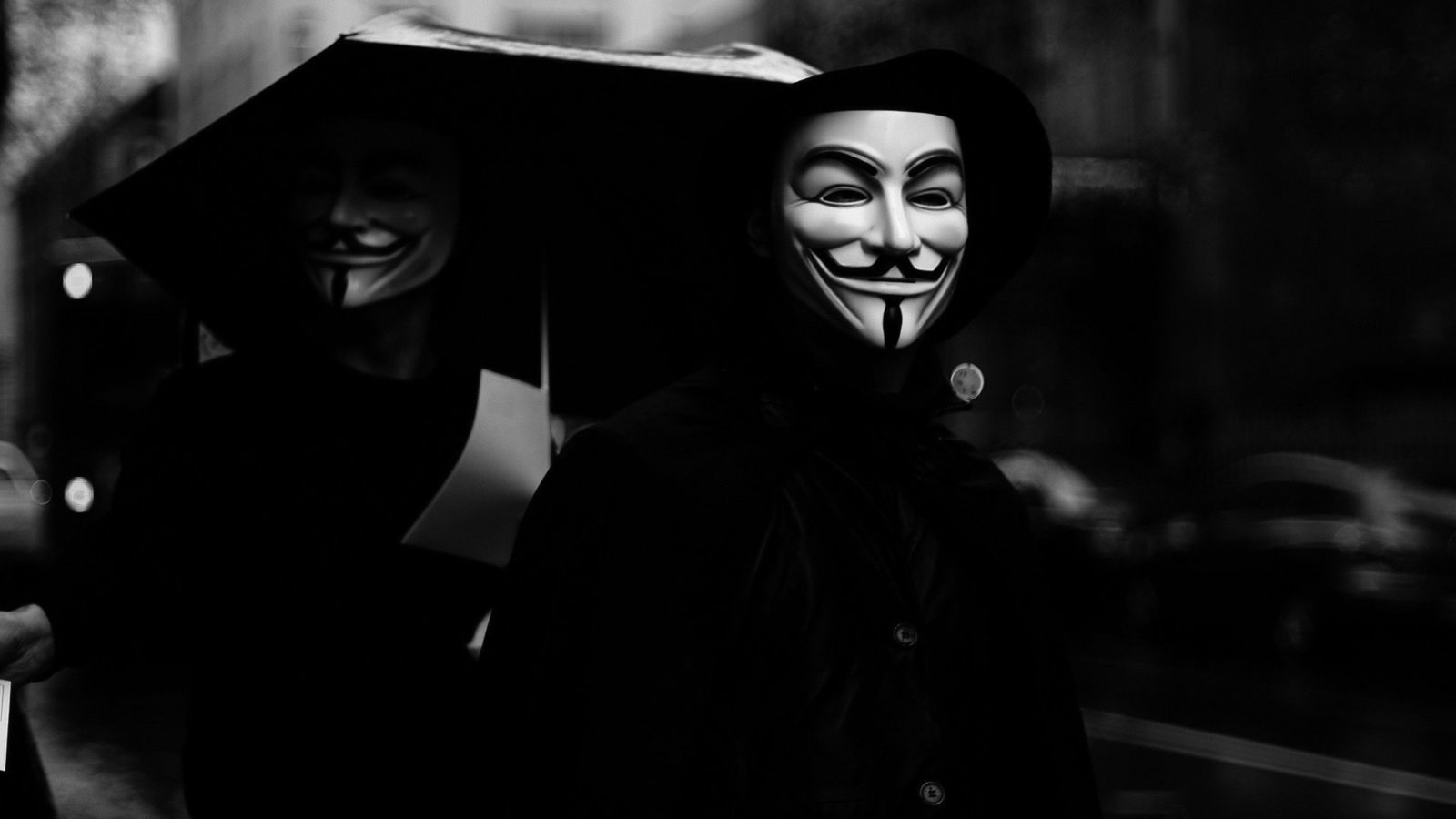 The greatest hackings pulled off by hacktivist group, Anonymous

Gear
The greatest hackings pulled off by hacktivist group, Anonymous
Share this article
Next article

As hacktivist Anonymous return amidst the chaos in the United States, we look at some of the biggest hackings they have pulled off.

Being a decentralized international hacktivist group that takes action at anybody who upsets them, makes it a little hard to say whether Anonymous are white-cap hackers or not. In light of recent events, the group came out of a hiatus of three years, as an aftermath to the rage and protest across the United States due to the murder of George Floyd at the hands of the Minneapolis Police Department. Not only are citizens protesting but Anonymous decided to make their stance clear too.

The hacktivist group recently uploaded a video to social media wearing a Guy Fawkes mask and using a distorted voice saying, “This week’s brutal killing of George Floyd, which has sparked protests and national outrage, is just the tip of the iceberg in a long list of high profile cases of wrongful deaths at the hands of officers in your state”. The message ends with the usual warning, “We are legion. Expect us.” And with that uploaded onto Twitter ‘proof’ against Donald Trump, Jeffery Epistein, Princess Diana’s death, the Royal Family, Bill Gates, Naomi Campbell’s involvement, and many, many, more. The tweets have since been disappearing.

Anonymous have a decade plus worth of hacking shenanigans, some playful, some extremely harmful, and here are some of them. 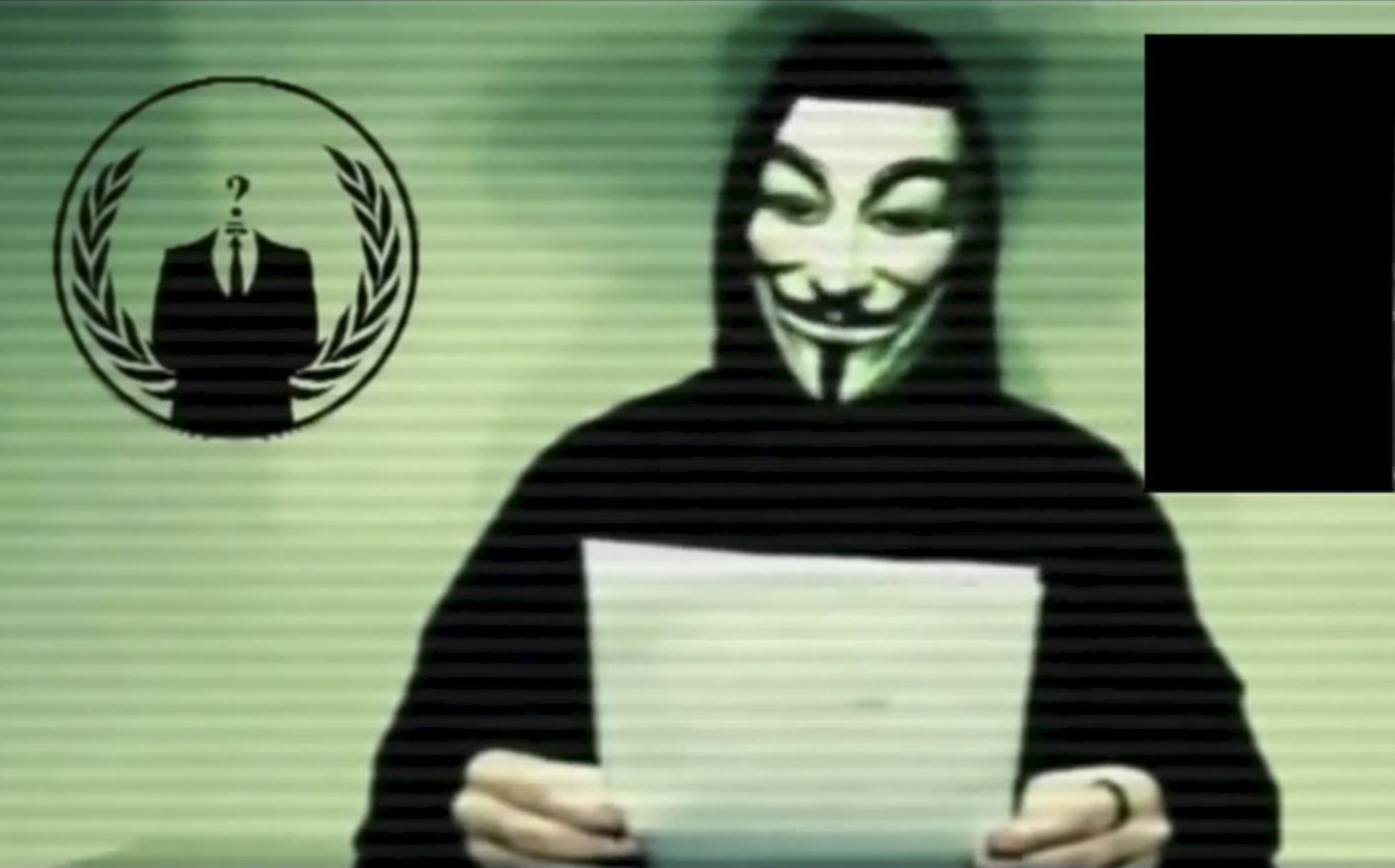 Back in 2015, when ISIS was recruiting soldiers and personnel from social media, Anonymous stepped in to stop them. They hacked these accounts and crippled months worth of recruiting work. They then quoted this “ISIS, we will hunt you, take down your sites, accounts, emails, and expose you. You will be treated like a virus, and we are the cure. We are Anonymous; we are Legion; we do not forgive, we do not forget, Expect us.”

A classic case of insider exposing in a morally questionable situation. In 2011, the hacktivist group dug up files to show evidence of corruption and fraud linking to an ex-employee. Brian Penny, from Balboa insurance, a firm owned by the BOA, was a target in this sting operation, which put the New York Department of Finance, 50 State Attorney General Coalition, the Consumer Financial Protection Bureau and more, under the public eye and legal investigation.

YouTube suspended a member of the clan because they were illegally uploading music videos to the site, which by the regulations of the platform, is an offence to both producer and the platform. The hactivist didn’t like this very much and decided to create fake accounts to upload tons of new videos that were a mixture of not-safe-for-work images. This flooded the website and caused a mass panic as none of the videos were age-restricted.

The war against the Church of Scientology

This was a huge Russian crackdown. They snuck into the email inboxes of some prominent pro-Kremlin activists and officials, including Vasily Yakemenko, head of the Federal Agency for Youth Affairs; Kristina Potupchik, press secretary for Nashi youth movement, and Oleg Khorokhordin, deputy head of the Department for Internal Affairs. The information recovered stated that they’ve been using the press to manipulate people into voting for Putin.

Undoubtedly one of the biggest acts by the hacktivists, they exposed the Chinese military for cyber-hunting and a bunch of attacks on American companies, organisations, and government agencies in 2011. American security researchers always had a hunch that China was behind the 2011 cyber attacks, but there was no evidence to back up the claim. China vehemently denied the allegations due to lack of proof. Anonymous managed to provide incriminating evidence against the Chinese military. The revelation made global headlines and allowed the Obama Administration to blame China for its malicious acts.