This interactive game allows you to play with the characters from the Star Wars series in augmented reality from your own living room. The game is available now in English on the Google Play Store. 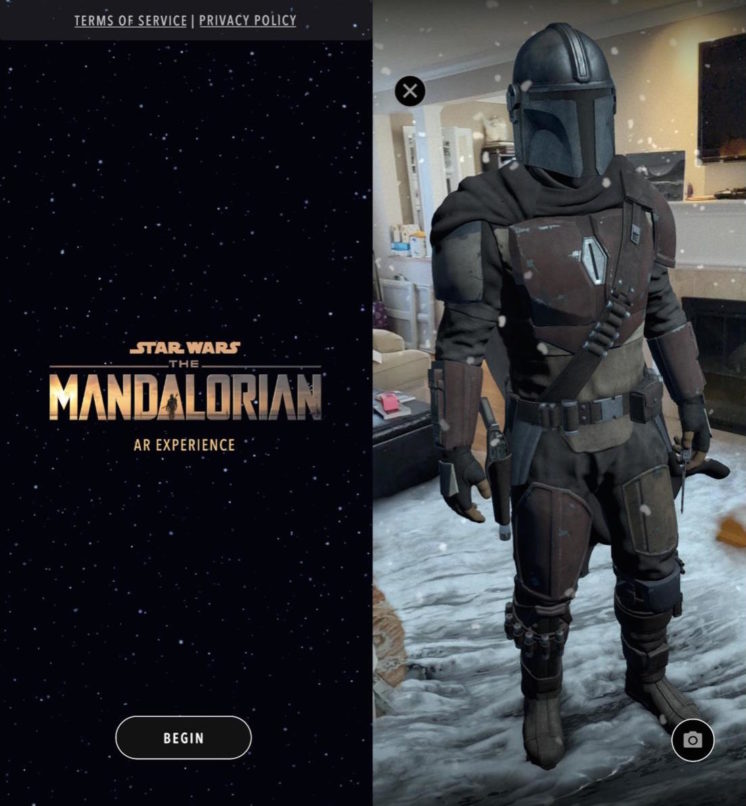 The Mandalorian AR Experience, a new interactive experience linked to the Star Wars series, allows people to relive “moments from the first season”, said Matthieu Lorrain, head of creative, AR partnerships at Google in a post. Users can bring characters from the Disney+ series, including Mando and even the cute baby Yoda, directly into their living rooms.

Using ARCore technology, Google has created scenes that can interact with the user’s environment and allow for better 3D rendering. Players can also discover and unlock other effects depending on their actions. A function to take pictures and share them is also available.

This interactive game is available on a selection of Android devices, the list of which has been revealed by Google. Other devices will be added later if they are 5G compatible, Google said while specifying that a 5G connection is not required to launch the application.