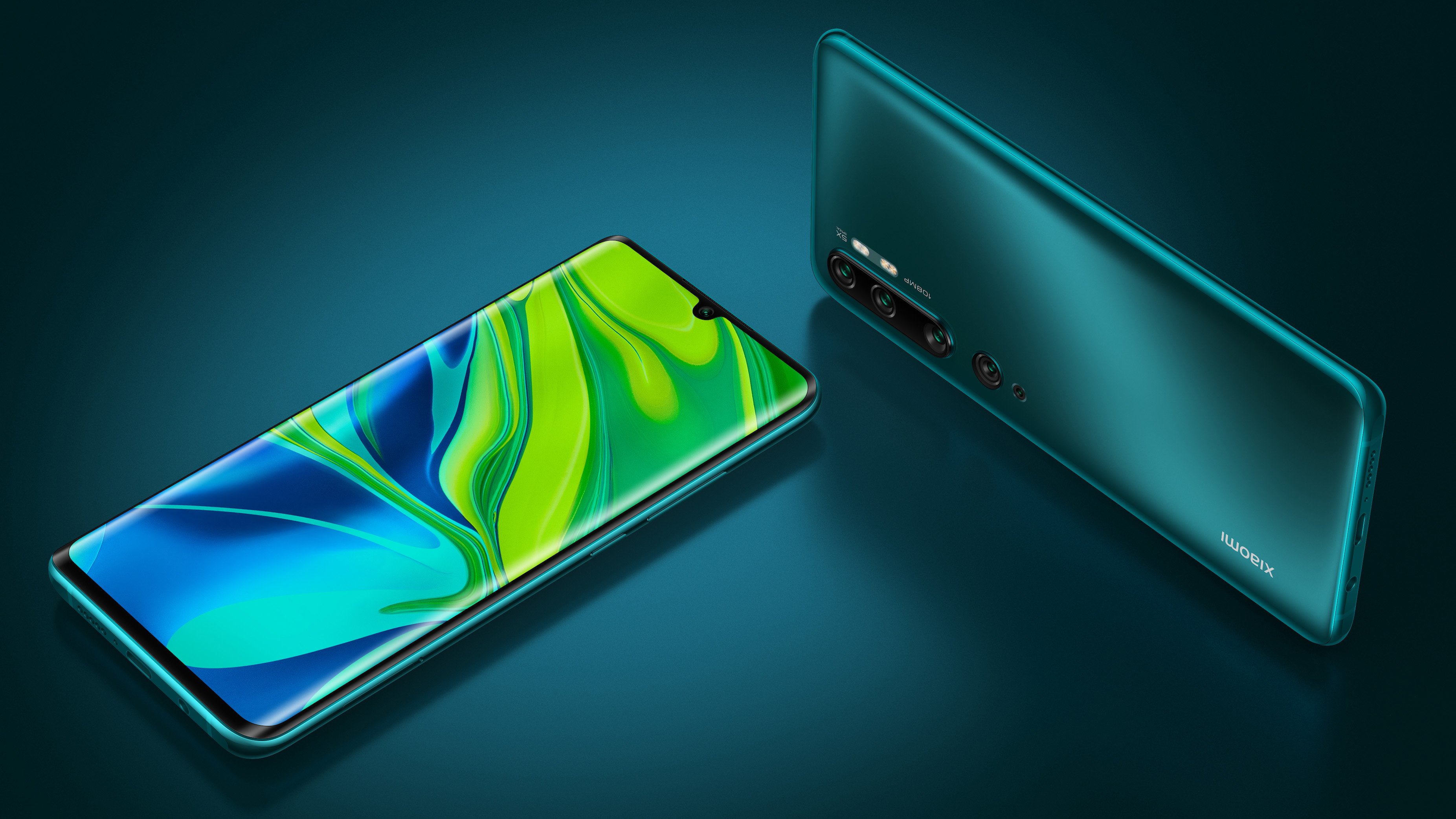 The new-age realm of smartphone photography has significantly evolved over the past few years. Starting with iPhone 7 Plus and Samsung Galaxy S8 to triple-camera flair by Huawei’s Mate 30 Pro. Breaking into the luxury smartphone market is Xiaomi, a Chinese electronics conglomerate, which has created waves aplenty over the past decade. It’s known for its affordable yet exceptional devices, which range from smartphones to wearables, audio devices, and even smart home electronics. However, the biggest unveiling to date is its latest smartphone, the Mi Note 10.

Xiaomi also takes a page out of its competitors, introducing not one but two smartphones. At its core, both the Mi Note 10 and the Mi Note 10 Pro carry similar features and specifications. Not only does it have the same 6.47-inch 3D curved AMOLED display but it also the same processors at its core for good measure. The biggest factor is the Penta camera system.

This means that both of Xiaomi’s latest smartphones feature a total of five different camera lenses in a single system. Branding itself as the world’s first 108-MP Penta camera smartphone, it’s not hard to see why Xiaomi is becoming such a force to be reckoned with over the years.

It’s an impressive feat for the brand to say the least. It has since propelled itself to being one of the top contenders when it comes to smartphone camera systems. To make matters even better, the Mi Note 10 and Mi Note 10 Pro are not even flagship devices. At best, it’s a sub-premium device with a remarkable Penta camera system. At this rate, it’ll be exciting to see what Xiaomi comes up with for its flagship smartphones.

But how will this stand up against the other titans in the industry? It is worth noting that there are five different cameras in the entire system with only one 108MP lens. The rest comprises two telephoto lens at 12MP and 5MP, respectively and a 20MP ultra-wide-angle lens along with a 2MP macro camera. To say that more camera lenses will make a better smartphone is an ignorant argument.

The Google Pixel proved that you can do more with less and so did Apple and Samsung. While the common theme of this year is a triple-camera setup, Xiaomi will be the first to utilise all five cameras at one-go.

As the camera is only as good as its software, this is where Xiaomi excels with the new MIU11 operating system. With plenty of new features on-board, it’s only a matter of time and a few update patches to see if the Mi Note 10 is truly a camera smartphone worth investing in. Of course, if you’re looking for something with great quality for a fraction of the market’s price, that seems like a pretty sweet deal.

Smartphone Xiaomi Welcomhotel Amritsar Things to do in Amritsar
Lifestyle Asia
Here's where you can read the latest news and stories from Lifestyle Asia and our sister titles PrestigeOnline and Augustman, curated from all of our editions in Hong Kong, Singapore, Kuala Lumpur, Bangkok and India.
Luxury