The most popular games making the rounds on Twitch this week

Which games were the biggest hits on Twitch this week? Here are the latest figures for the last seven days on the streaming platform.

All the games in this week’s top five held onto their positions from last week’s leaderboard and all of them have seen a drop in hours watched.

1. League of Legends has topped the bill for several weeks, this week counting 41 million hours watched, down 2.7 percent on last week.

3. Among Us loses 10 million hours watched compared to last week — a 29.8 percent drop — but still holds on the third place.

4. Call of Duty: Modern Warfare finishes at the foot of the podium, dropping under 18 million hours watched following a 2.6 percent drop. 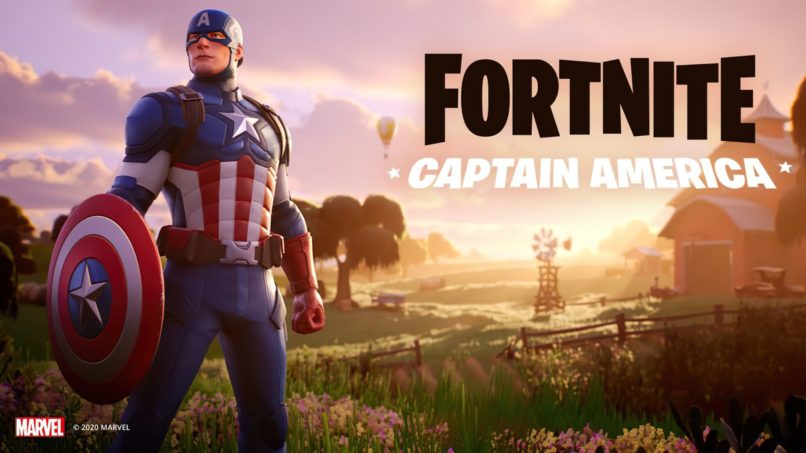 The release of FIFA 21 sees the game top this week’s trends, while Phasmophobia rockets back up the ranking.

1. FIFA 21 shoots into first place this week after its October 6 release with growth of 273.5 percent, reaching 13 million hours watched. In the space of a week, it’s risen from fifth to first in the top five trends.

3. Genshin Impact comes third. Its rise may have been less impressive than the top two, but the game still saw its hours watched grow 87.3 percent to reach 6 million. 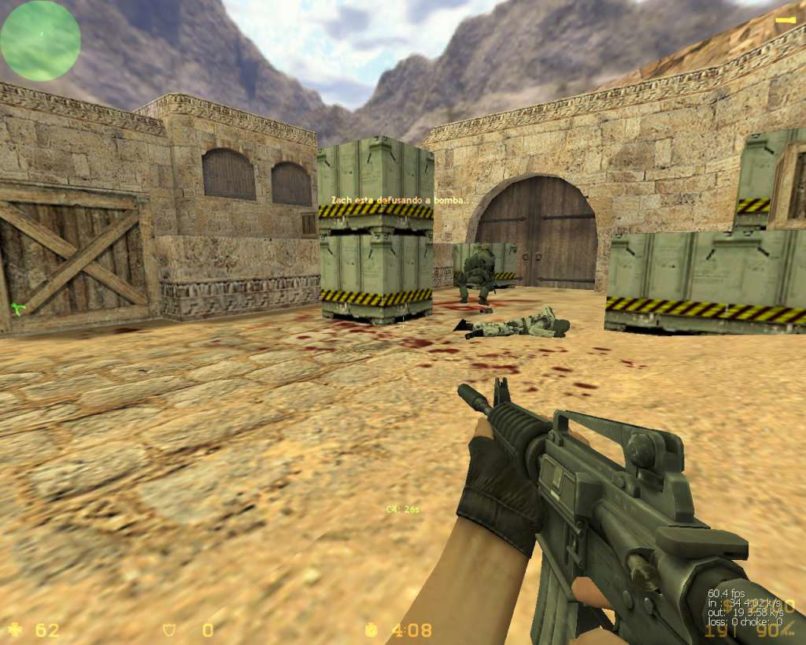