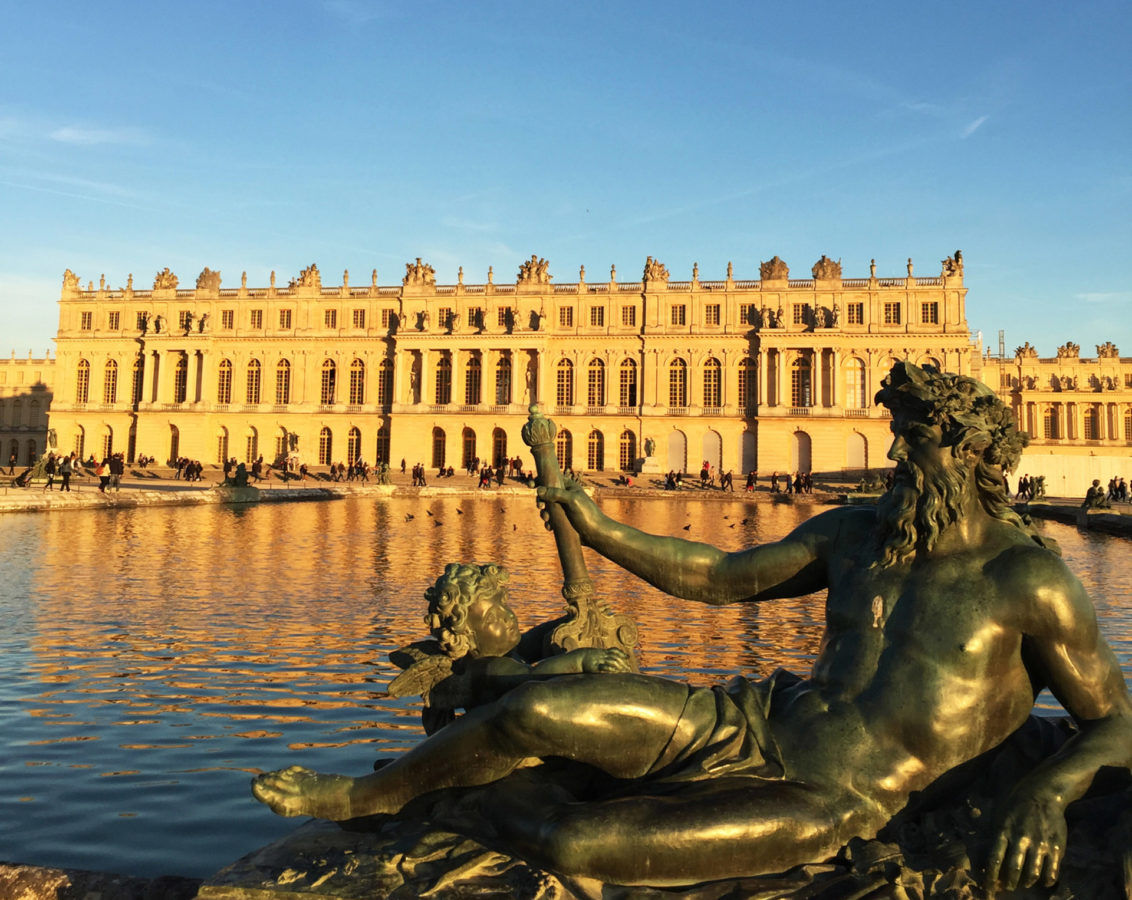 Globetrotters quarantined at home can teleport themselves to France and back to the 17th century with a virtual reality-powered visit to the Palace of Versailles. 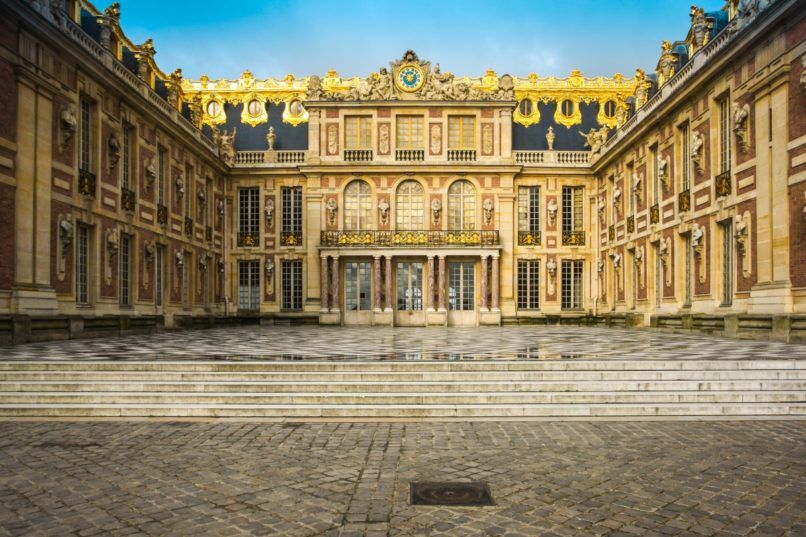 The Palace of Versailles was the principal royal residence of France from 1682, under Louis XIV, until the start of the French Revolution in 1789, under Louis XVI. It’s to France what Buckingham Palace is to the United Kingdom.

Whether it’s your trip to France that got cancelled or you want to keep your kids busy at home while providing some worldly experience, here’s a virtual reality experience that you indulge in right now.

For kids, the experience is an educational one, teaching players about Louis XIV and French sovereignty. Players also infiltrate a sumptuous masked ball held by Louis XV and can explore the palace grounds, moving through the Royal Courtyard, to the Hall of Mirrors and the King’s Apartments. For parents, it’s an hour or two of distraction.

The “Experience Versailles” is free, powered by Steam and works with VR headsets like HTC Vive or Oculus Rift.

Virtual Reality Palace of Versailles French palace virtual tours
Staff Writer
Culture
Sign up for our newsletters to have the latest stories delivered straight to your inbox every week.