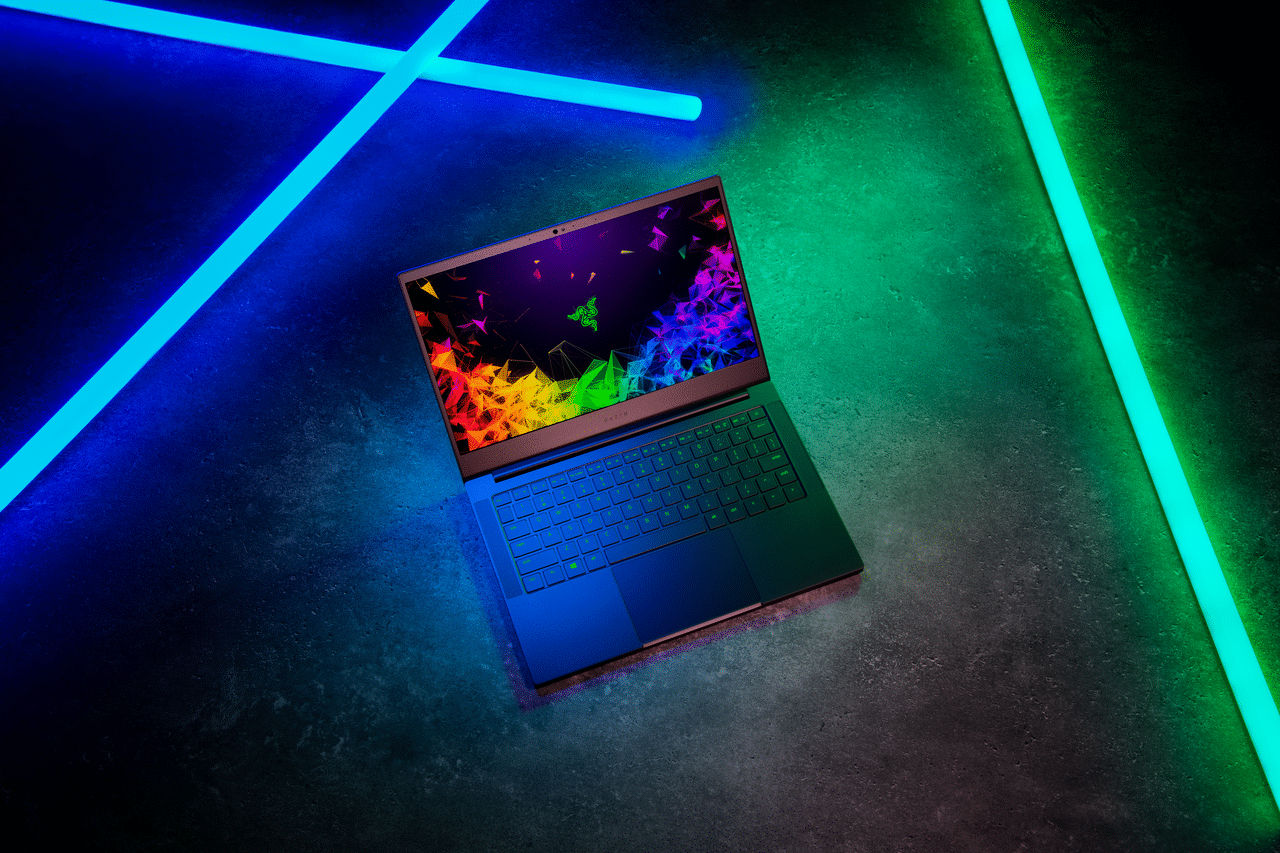 Christmas comes early for cyber-geeks with the Razor ‘Blade Stealth’

Gaming enthusiasts across the globe will be delighted to know that Razor is finally rolling out an ultra-portable laptop to meet their on-the-go gaming indulgences. A super-sleek side-bezel titled ‘Blade Stealth’ is 60% thinner than its previous model and comes with a sharp 4K display and screen-spread of 13.3 inches. The Blade Stealth comes in two variants, a base model for $1,399 and a ‘Turbo Boost’ model for $1,899. With 13 hours of battery life, Razor does take outdoor gaming seriously and gives you one less thing to worry about while gaming.  This might seem standard, but when you’re running a NVIDIA GeForce dedicated graphics card, you’ll feel the burn. The Blade Stealth packs an Intel Core i7-8565U quad-core processor that flexes a Hyper Threading 1.8GHz while the Turbo Boost measures in at 4.6GHz. Intel UHD 620 integrated graphics for smoother visuals and 8 GB of RAM, make for a true gaming powerhouse. 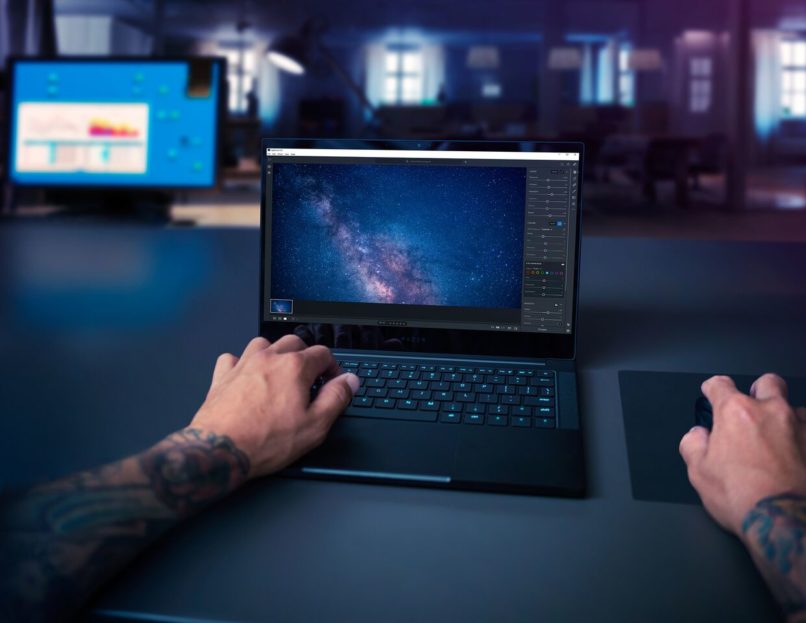 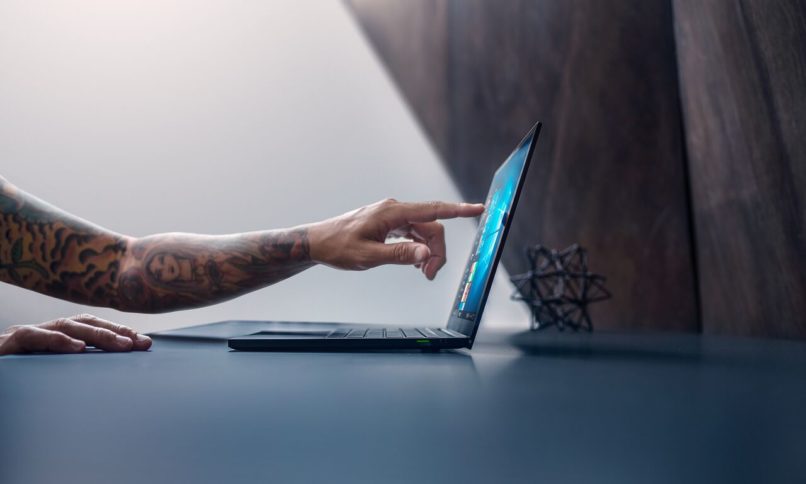 In terms of its aesthetic, the device flaunts a thin and sleek matte black aluminium composition that perfectly correlates with its name. The device boasts a unibody frame that features a revamped speaker system with four Dolby Atmos speakers, in addition to a larger Windows Precision Touchpad. In case you’re wondering, the Blade Stealth weighs in at 2.82 lbs, adding to its portable convenience.

You can purchase this now from Razer’s online shop and select retailers in the United States and Canada.

Coming soon to Europe and Asia.