Home > Gear > Tech > The Return of BlackBerry: OnwardMobility confirms roll out of 5G BlackBerry smartphone with a physical keyboard 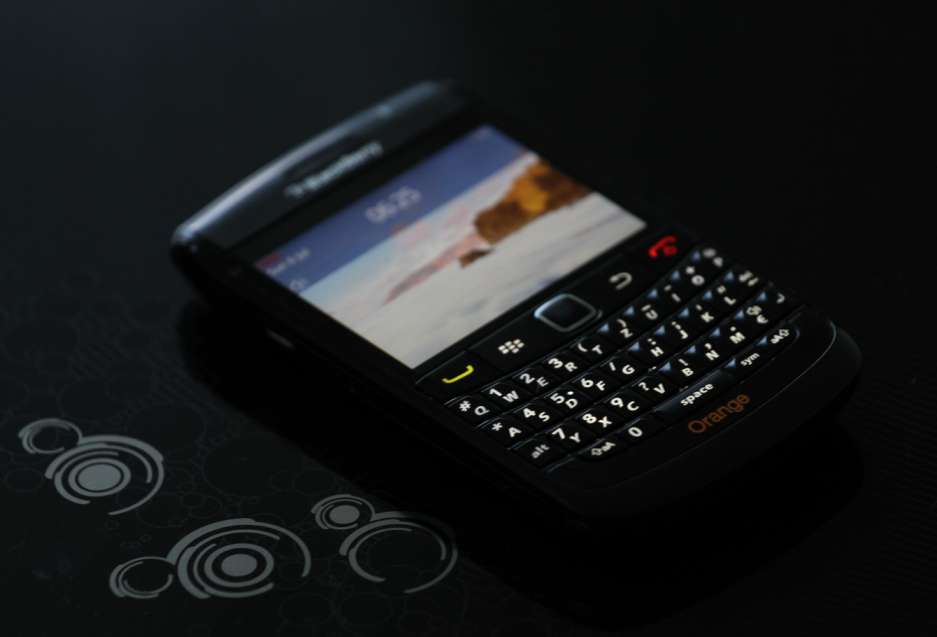 The Return of BlackBerry: OnwardMobility confirms roll out of 5G BlackBerry smartphone with a physical keyboard

Gear
The Return of BlackBerry: OnwardMobility confirms roll out of 5G BlackBerry smartphone with a physical keyboard
Share this article
Next article

It’s not been a week when the world observed a social media funeral of sorts for BlackBerry phones. Tech enthusiasts from across the world were left moist-eyed as the business smartphone manufacturer decided to end service on its once predominant mobile phones. Little did they know that they will be up for a surprise in the days to come.

BlackBerry is set to return with a new phone this year. Here’s everything we know so far.

Speculations about the launch of a new BlackBerry handset have been rife since 2021 when OnwardMobility had said it was planning to launch an all-new phone. Finally, the company has confirmed that it’s too soon to declare the smartphone brand dead. According to a report published on the tech website Notebookcheck, the smartphone company has said that it is still working on a new 5G BlackBerry phone, which will be released this year.

In an official blog post, titled “Contrary to popular belief, we are not dead,” OnwardMobility said that it was aware that it owed its loyal customers some form of communication in 2022. It also promised that it will keep its customers updated about the ultra-secure 5G enterprise smartphone that it was working on. The blog also mentioned that the company had encountered several delays, that prevented it from shipping in 2021. It added that the company was thankful to its loyal users for giving it this opportunity.

Tech experts feel that the upcoming 5G phone from BlackBerry may feature a mid-range Qualcomm chipset if previous releases are to go by. What has been a talking point among all tech enthusiasts is the presence of a physical keyboard in the upcoming device.

In the blog post, OnwardMobility has made it clear that the new phone will still feature a keyboard. This has also sparked a debate about whether we really need physical keyboards in the era of Android and iOS devices. Another thing that the company has clarified is that the phone will run on an Android operating system.

This is not the first time that BlackBeryy-branded phones would be making a comeback in the smartphone market. It’s just that this time, they have partnered with Texas-based OnwardMobility, which has already licensed the BlackBerry name. The company has joined hands with FIH Mobile Limited to manufacture the phone.

We can expect more updates in the days to come. Till then, let’s hope more specs about the phone will be revealed.

Related: Goodbye BlackBerry, you were more than just a phone