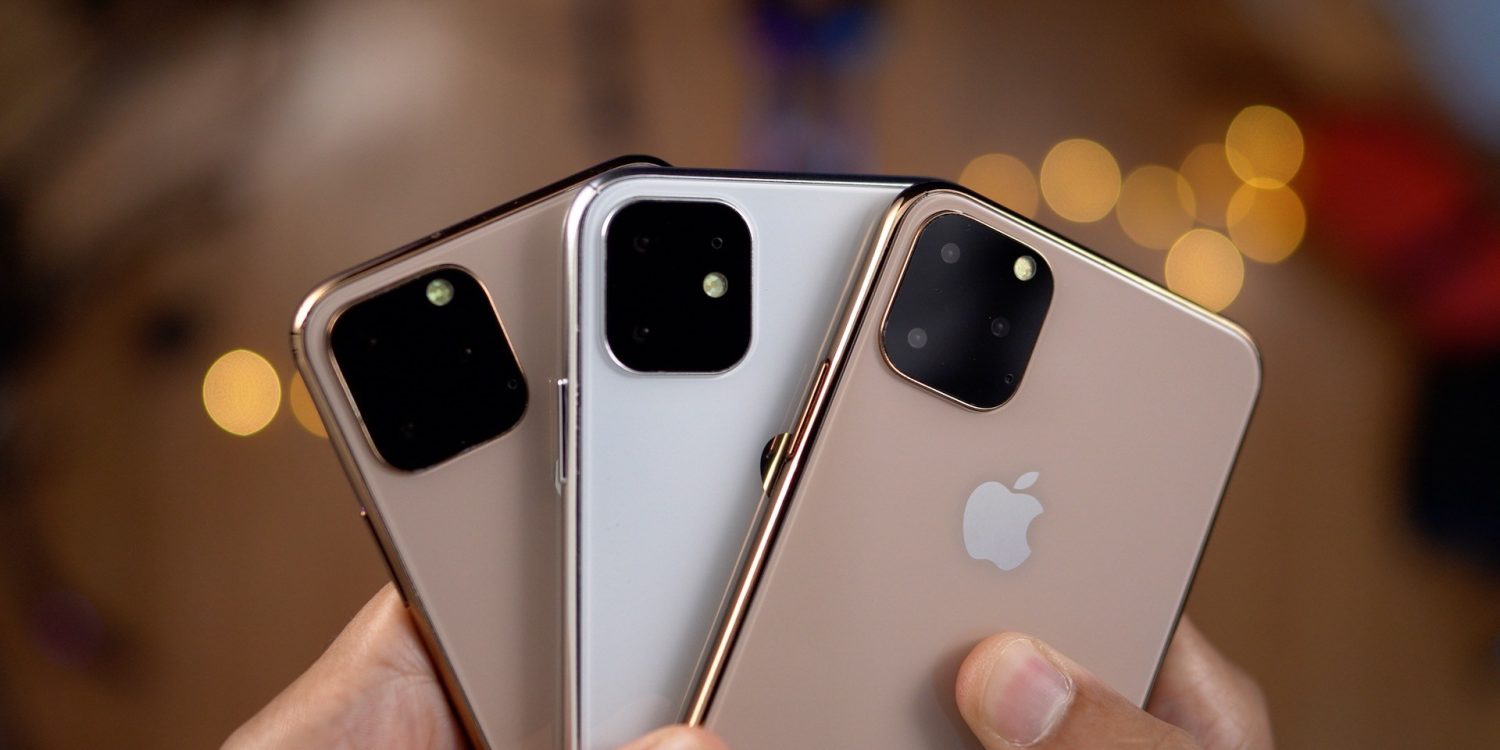 While Apple‘s current flagships have been designated as the 11 series, rumours have been circulating about an upcoming device called the iPhone 9, a model slated to become the brand’s entry-level device.

They have discovered evidence that Apple is also working on a larger “iPhone 9 Plus” — not only an iPhone 9 — to replace both iPhone 8 and iPhone 8 Plus. While rumours of the 4.7-inch hardware have been reported through the supply chain, this is the first time evidence supports a larger version of the entry-level iPhone. 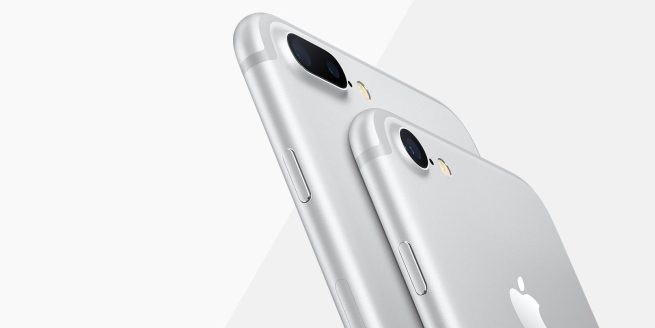 The 9To5Mac already knew some details about iPhone 9, Apple’s alleged new entry-level smartphone, including the fact that it will have a 4.7-inch LCD display and a Home button with Touch ID built-in. Now, thanks to the iOS 14 code snippets, new information about the iPhone are out.

Accompanying the 4.7-inch iPhone 9 will be a bigger, 9 Plus iteration possibly with a 5.5-inch display; the pair will effectively replace the current iPhone 8 and 8 Plus. Both are expected to be powered by the same processor as the iPhone 11 lineup: the A13 Bionic chip.

Like the 8 series, the 9 is expected to have a physical home button, an LCD display and a Touch ID sensor. Bringing the entry-level model up-to-date, this pair of phones are expected to support Apple Pay and Express Transit.

If these devices do materialize, they’re likely to be introduced this spring as the iPhone SE did in 2016.