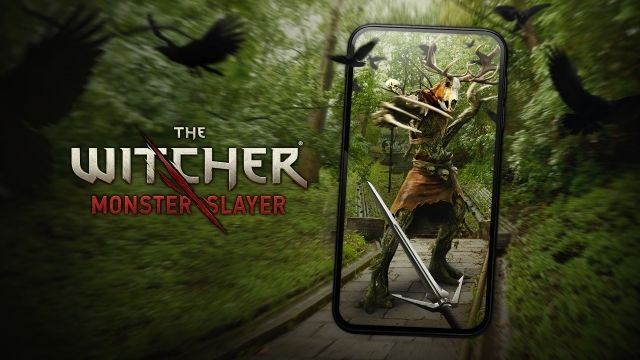 Andrzej Sapkowski’s fantasy book series, The Witcher, to get its own augmented-reality (AR) game for iOS and Android. This comes after its series on Netflix, starring Henry Cavill as Geralt of Rivia, Anya Chalotra as Yennefer, Freya Allan as Ciri, and Joey Batey as Jaskier. 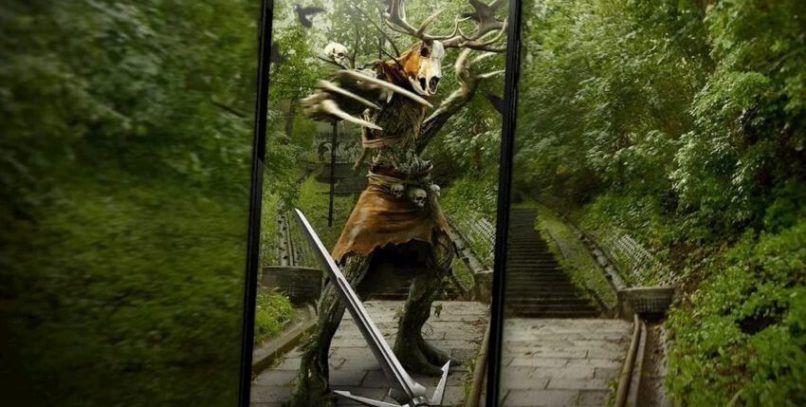 The Witcher: Monster Slayer will allow players to assume the role of a professional monster slayer, also known as a witcher. The game is being developed by Warsaw-based studio Spokko, part of video game publisher CD Projekt, whose Red division is known for The Witcher series of games.

In order to study, track and kill monsters, users will have to use real-life weather conditions and time of day to gain the upper hand on these tough enemies in their real-life, immediate surroundings.

As a witcher always needs to come to the fight prepared for the unexpected, players will have the opportunity to “brew powerful potions and oils, craft bombs and monster bait as well as upgrade your character’s skills and equipment.”

Video games aficionados will notice that The Witcher: Monster Slayer is similar to Nianctic’s 2016 augmented-reality and location-based Pokemon Go, which generated an estimated $894 million in gross player spending in 2019 according to Sensor Tower.

While The Witcher: Monster Slayer is still in the works, the second season of Netflix series went back into production on August 17. Netflix has yet to announce when the new episodes of the second season will arrive on the streaming platform, although they will likely drop in 2021.

The Witcher Augmented Reality games games for iOS and Android Andrzej Sapkowski The Witcher Netflix
Staff Writer
Smartphone Games
Sign up for our newsletters to have the latest stories delivered straight to your inbox every week.