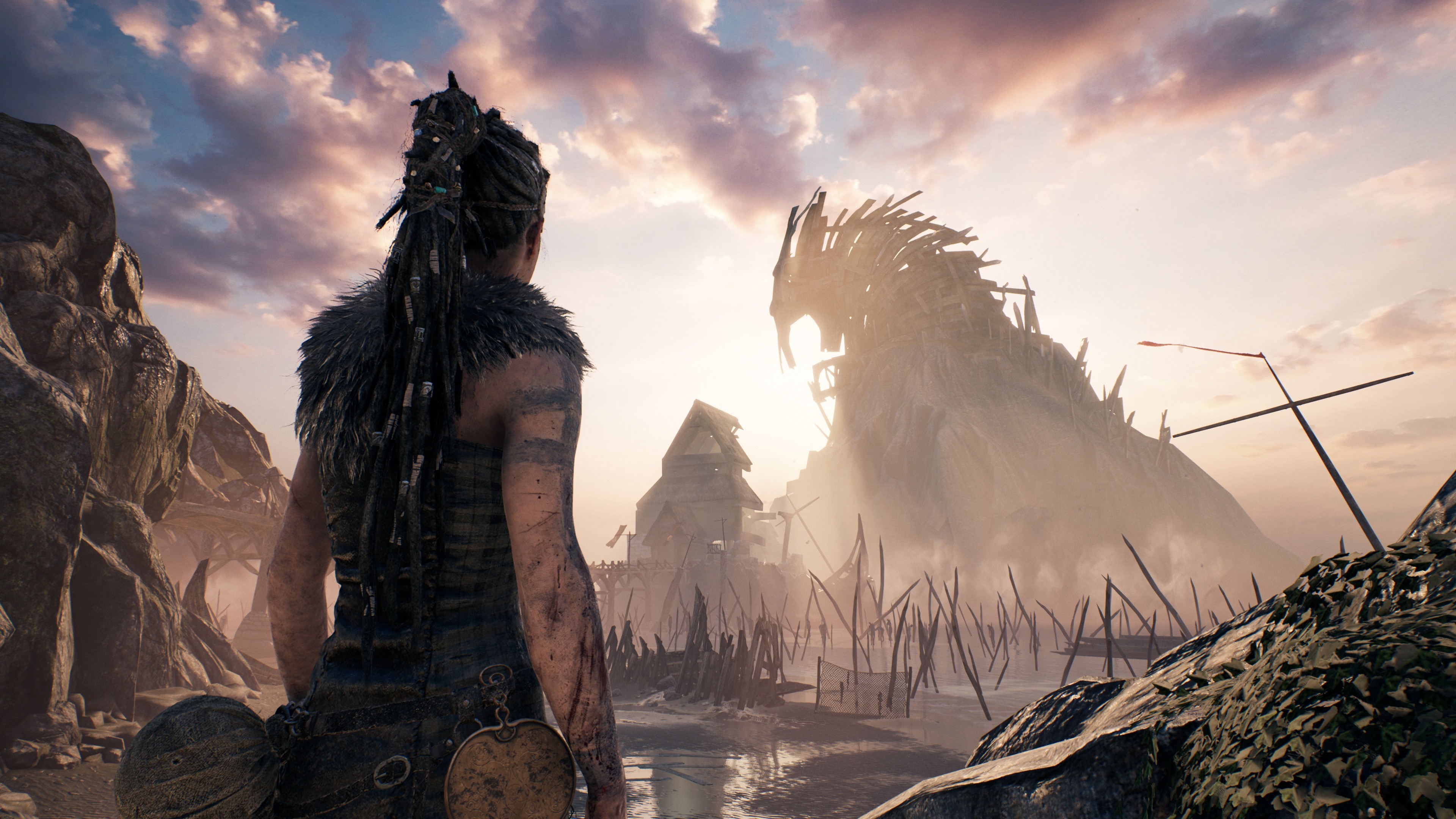 Just when things seem to be getting a bit cold in the gaming-sphere, we get news of the next big Xbox revolution. At the Gaming Awards 2019, Microsoft introduced the world to the Xbox Series X and it might be our next big gaming obsession in 2020. What’s unique and most prominent about the Series X is its design, it looks more like a PC CPU than a gaming console you’d attach to your television.

You’ll be able to place this cuboid console vertically as well as horizontally, says Microsoft. Xbox chief, Phil Spencer, promises that it will “deliver four times the processing power of Xbox One X in the most quiet and efficient way.” To showcase the Series X’s visual capabilities at the Gaming Awards, they used a gameplay trailer clip of Hellblade 2, a Ninja Theory game developed especially for the Series X.

In terms of specs, the Series X includes a custom-designed CPU based on AMD’s Zen 2 and the Radeon RDNA architecture. Microsoft has also conformed the use of an NVMe SSD on Series X, which promises to boost load time significantly. As far as graphics are concerned, the Series X will support 8K gaming and frame rates of up to 120 fps in games, ray tracing, and variable refresh rate support.

Even though there’s a ‘Series’ in the name, Microsoft hasn’t confirmed if there will be a successor to this model. They did conform that they’ve been developing this console under the codename ‘Project Scarlett’. We’d expect the Series X to directly challenge the Playstation 5, Sony’s flagship gaming console. Microsoft hasn’t disclosed any details on pricing yet.