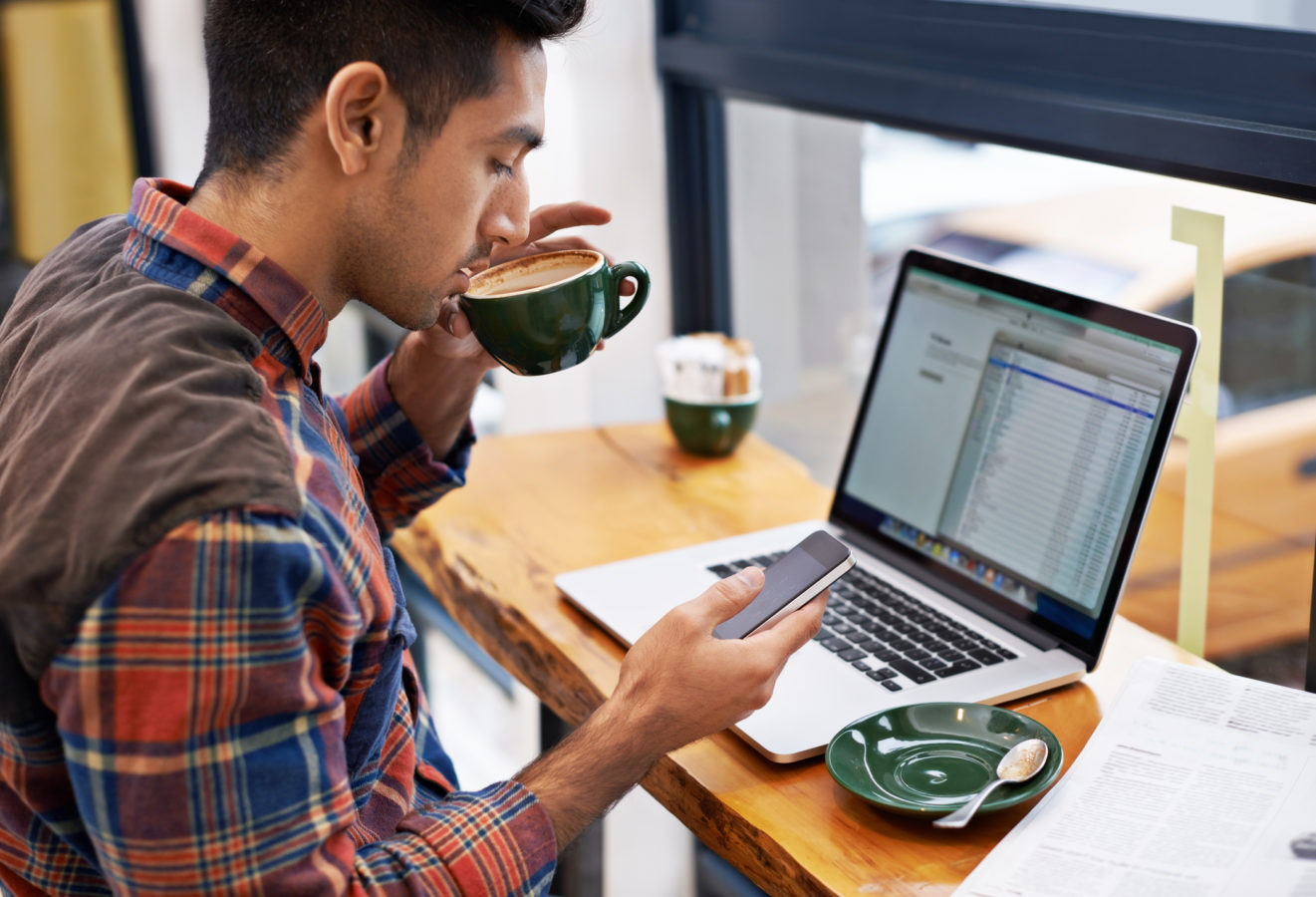 Amid rising safety concerns regarding Chinese apps, the government of India decided to clear out 59 Chinese names off the nation’s app stores, including popular names like TikTok, WeChat, ShareIt, and CamScanner. If you have had any of these, or the other 55 on your phone, here are some reliable alternatives we have hunted down.

Here’s a quick list of apps to bundle-up on as new replacements.

Share ALL or Files by Google instead of Xender, ShareIt 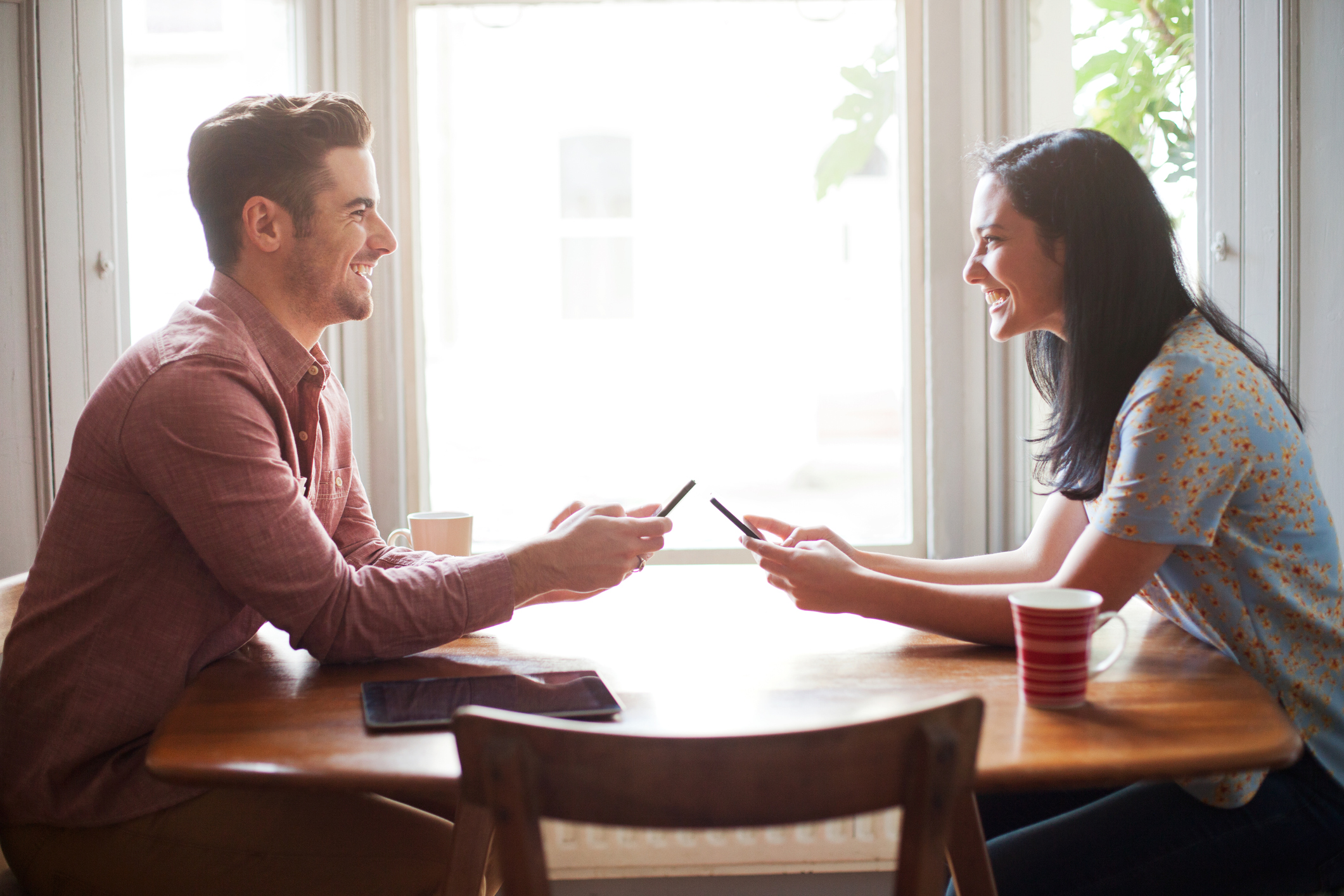 Even though we’re currently in a digital age where sharing of files takes place on Cloud drives, we’d still need an off-line solution. ShareIt and Xender were two Chinese apps that provided hassle-free inter-smartphone data transfers. Now that they’ve been banned you may want to turn your attention to apps like Share ALL or Files by Google. It’s the same mechanism — you identify the recipient, select your file, and hit Send. This however is an Android-exclusive.

Roposo, Dubsmash or Mitron instead of TikTok, Kwai TikTok was a force to be reckoned with in India, with a gargantuan 100 million users. Kwai was simply a shadow of TikTok. However, they were more than a social media platforms, they came with tons of in-app features. However now, there are a few apps getting quite close to its digital aesthetic. Try apps like Roposo, Dubsmash or Mitron. However, if you’d like to take it up a notch, head to Instagram itself. I don’t think UC Browser would be a default web browsing app on anybody’s smartphone, but it if was, we have a few options for you to choose from. Let’s start with something simple, for those who are looking for ‘lite’ solutions, try Bharat Browser. If not, there’s JioBrowser, Mozilla Firefox and finally, the apex, Google Chrome.

For nearly a decade, CamScanner HD was a light-weight imagery solution for those who didn’t have a print-scanner. It worked brilliantly and we can’t argue with the app’s performance. But as the app won’t be around anymore, you may want to get familiar with these smartphone scanning apps instead. Since you’ll be dealing with documents and Cloud support plays a role here, security is something you need to take note of. Which is why we’re recommending the best. Our top picks would be Microsoft Office Lens, Adobe Scan and TurboScan.

CCleaner or Android Cleaner instead of Virus Cleaner, Clean Master 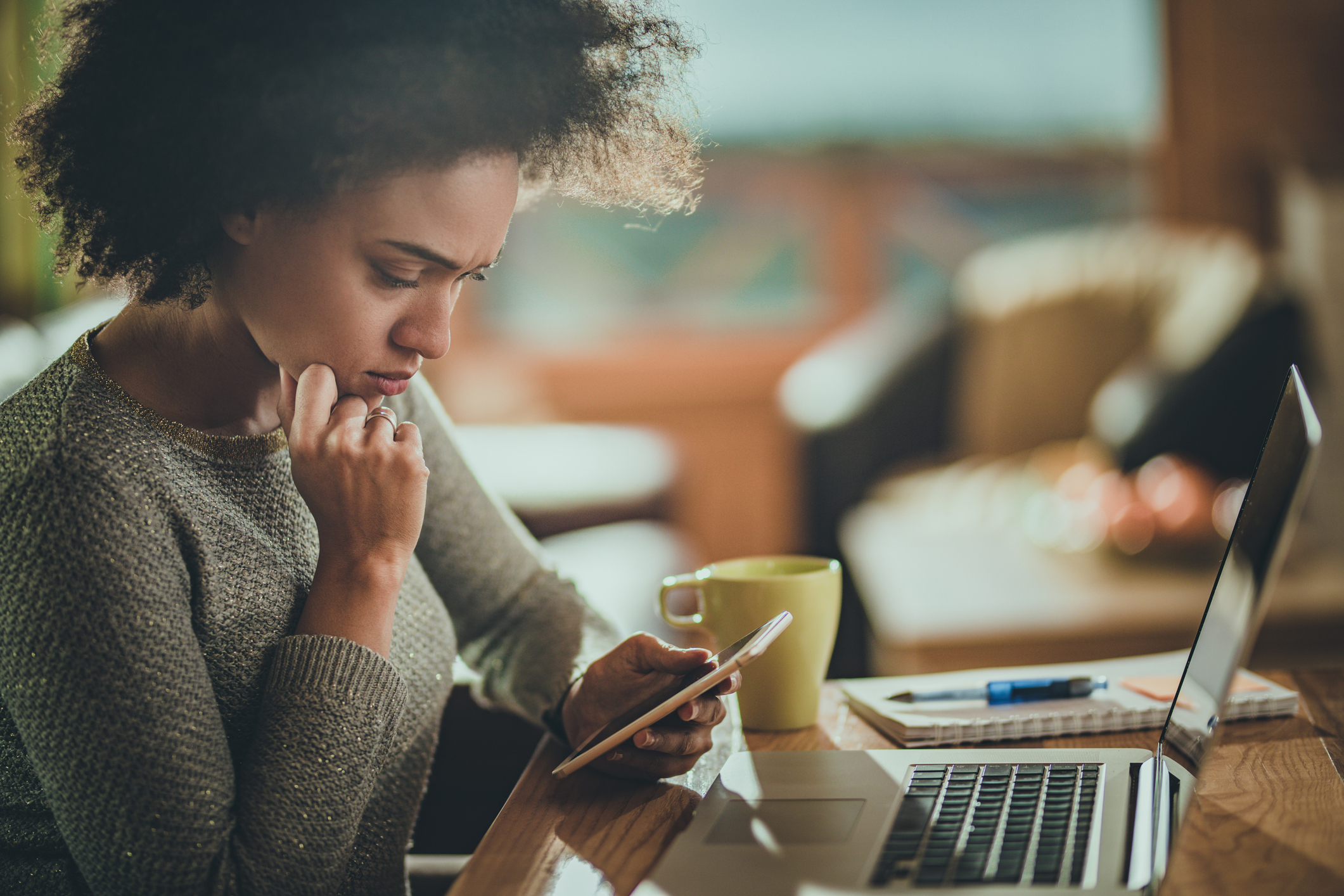 One of the core reasons behind the boycotting of Chinese apps was security, which is why, keeping our smartphones safe is the need of the hour. Here are a few anti-virus apps you must install and subscribe to their services. In terms of cache cleaning, try CCleaner or Android Cleaner. For anti-virus solutions try Avast, Norton or KasperSky, they come with subscription charges though.

Inshorts instead of NewsDog

You subscribed to NewsDog for one simple reason — to keep up with the times. And now that they’ve passed, we have an even better news solution for you. Our daily dose of compact and quick news notifications, Inshorts. You get to choose which genre of news you’d like to explore and even get push notifications for them to keep you in the loop, in real-time.