Home > Gear > Tech > End of the line: Top 4 PUBG Mobile alternatives you can still switch to 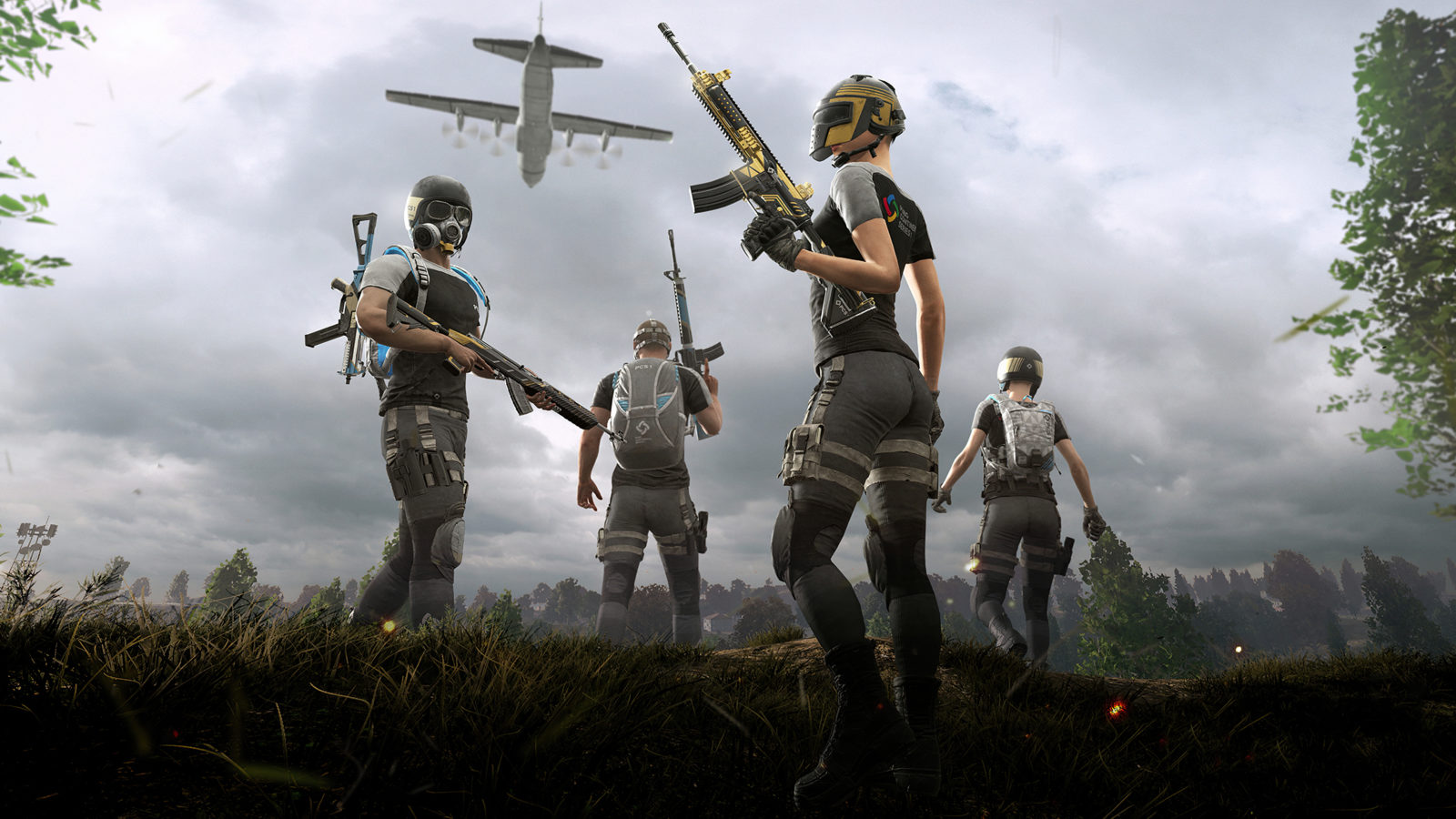 End of the line: Top 4 PUBG Mobile alternatives you can still switch to

Gear
End of the line: Top 4 PUBG Mobile alternatives you can still switch to
Share this article
Next article

“It’s been a great run squad” something every player in India is saying today. But if you’re still looking for a dose of Battle Royale fun, these are the top PUBG Mobile alternatives out there.

The hammer is finally dropping on the Indi-Chinese war, but this time on one of India’s favourite mobile games, PUBG Mobile. Back in September, the government said these apps were “prejudicial to Sovereignty and Integrity of India, Defence of India, Security of State and Public Order” in its notification announcing the ban on 118 mobile apps.

If you’re looking for PUBG Mobile alternatives, we have a list of BR games you can switch to. 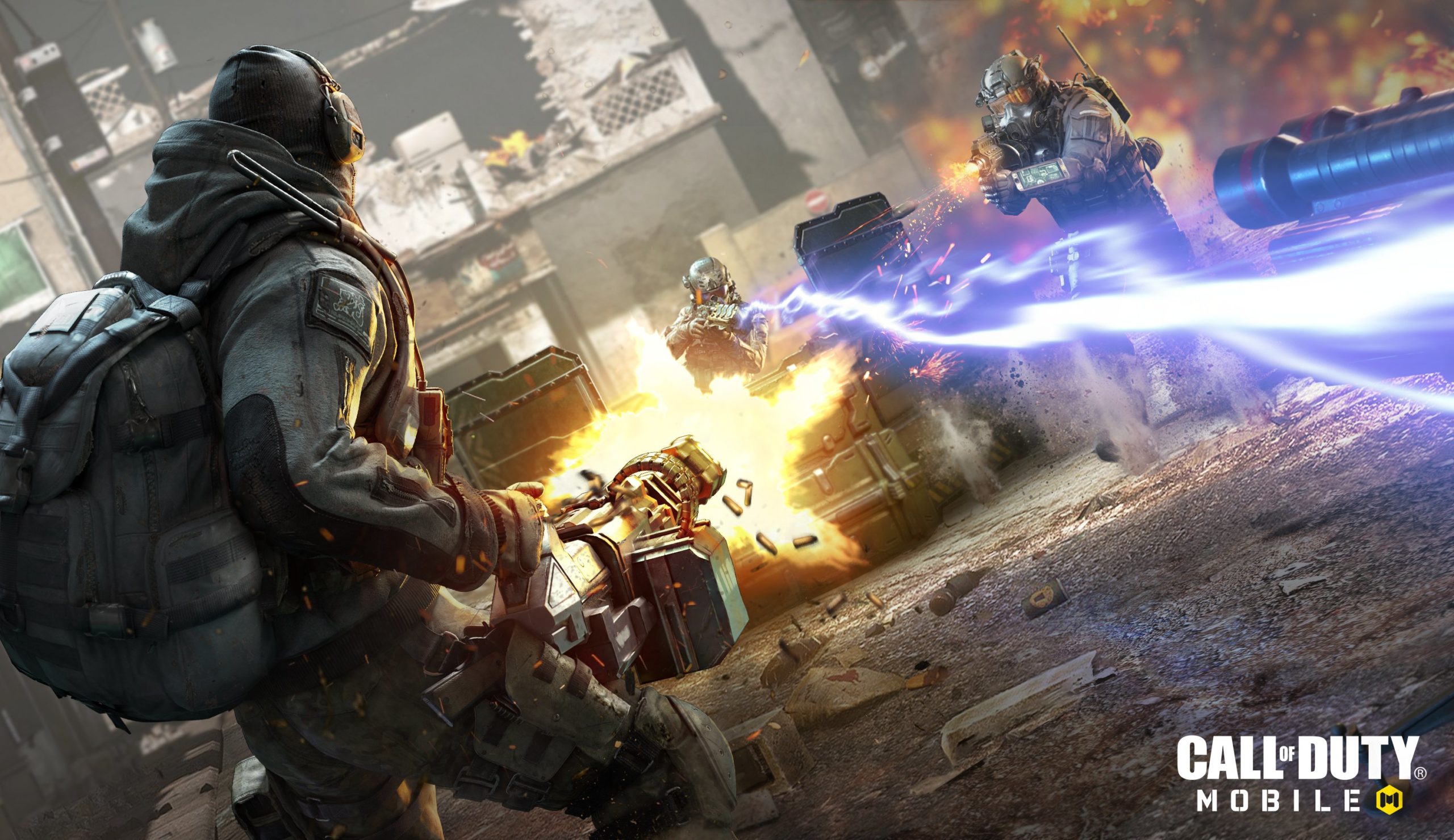 This is the closest you get to PUBG Mobile in terms of graphics, adrenaline, and squadron glory. However, there’s a serious edge of futurism here too. Call of Duty is the king of arcade warfare, and they recently took a stride towards mobile gaming. After being air-dropped onto a weapon-filled island, it’s a classic Last Man Standing game from there. You can fly a chopper, ride a dirt bike, and even glide your way across an evergreen-snowy-desert map. 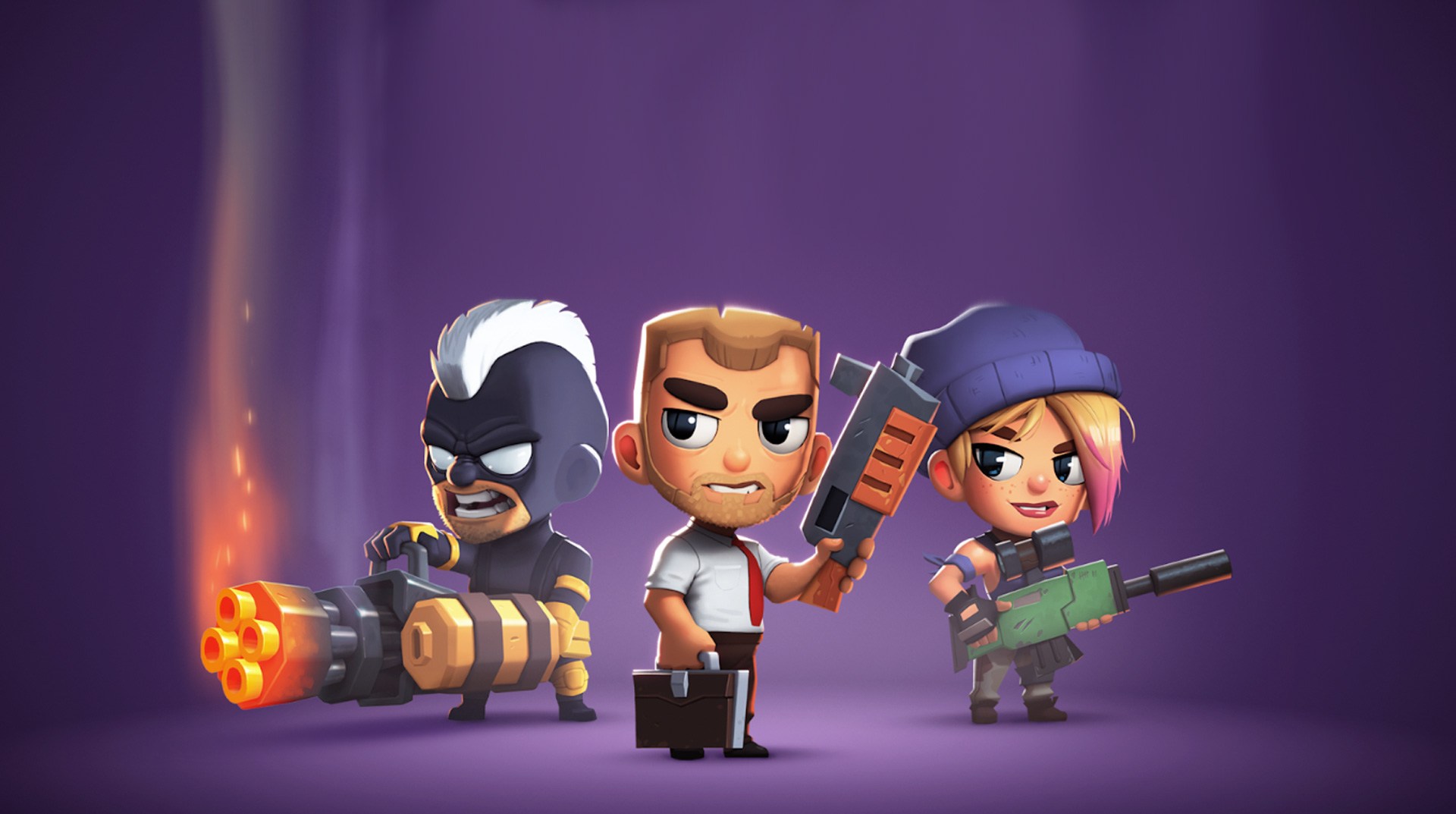 It may look cute but wait until you get off that plane. Somehow this game blends cute graphics with ‘guns and glory’. Players drop into 32-person battle royales. Most matches take between three to five minutes. You find stuff, use that stuff to slay opponents and try to be the last player standing. It’s a great lightweight PUBG Mobile alternative for this looking for a quick game. 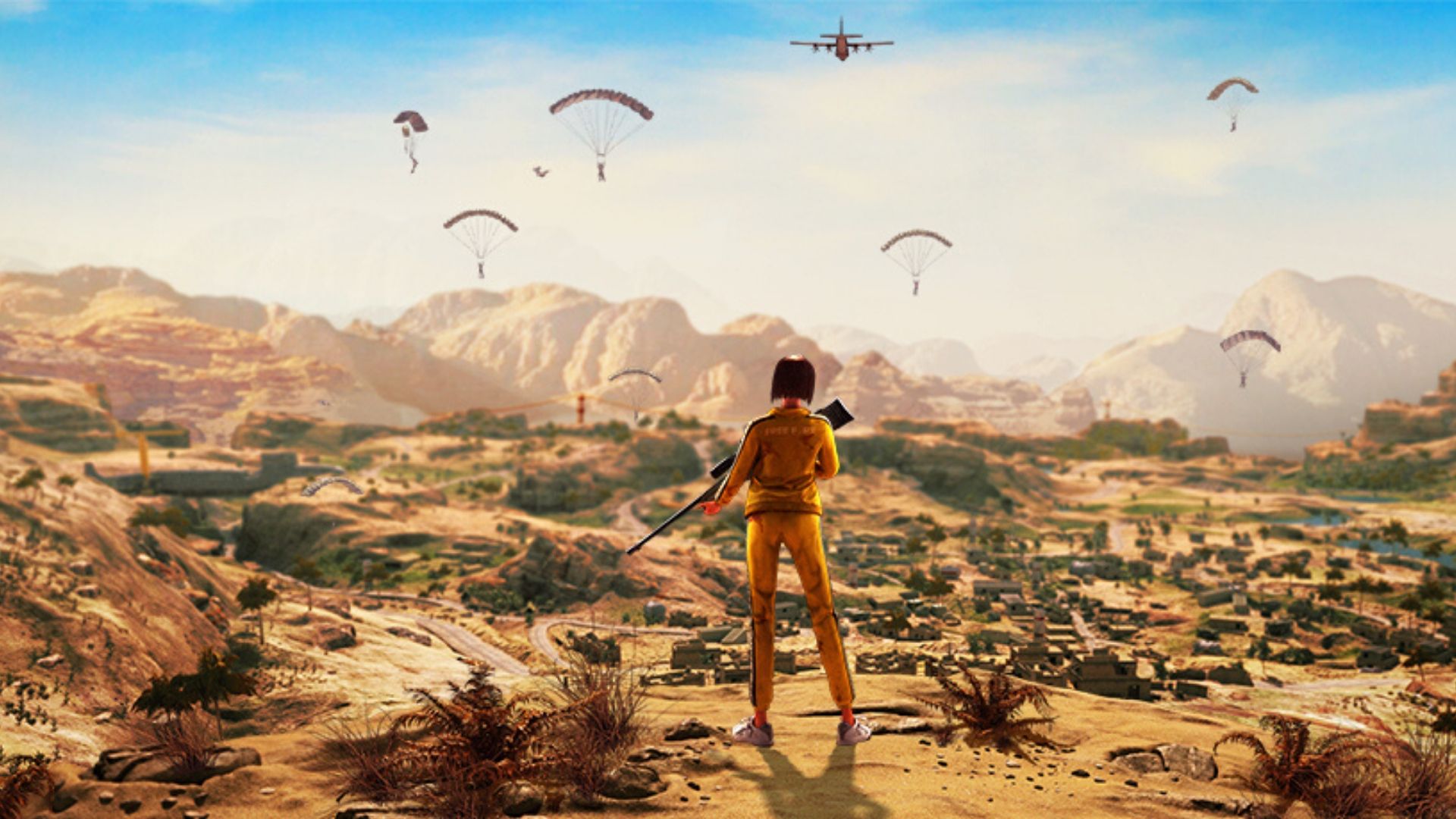 Before Fortnite, PUBG Mobile and Call of Duty, there was this. Currently, it’s the most streamed battle royale game in the world and on YouTube. It does everything PUBG does, just with not the same level of graphics. Interestingly, this game doesn’t have any recoil while shooting, a major pet peeve in Pubg. The game is limited to 50 players though. 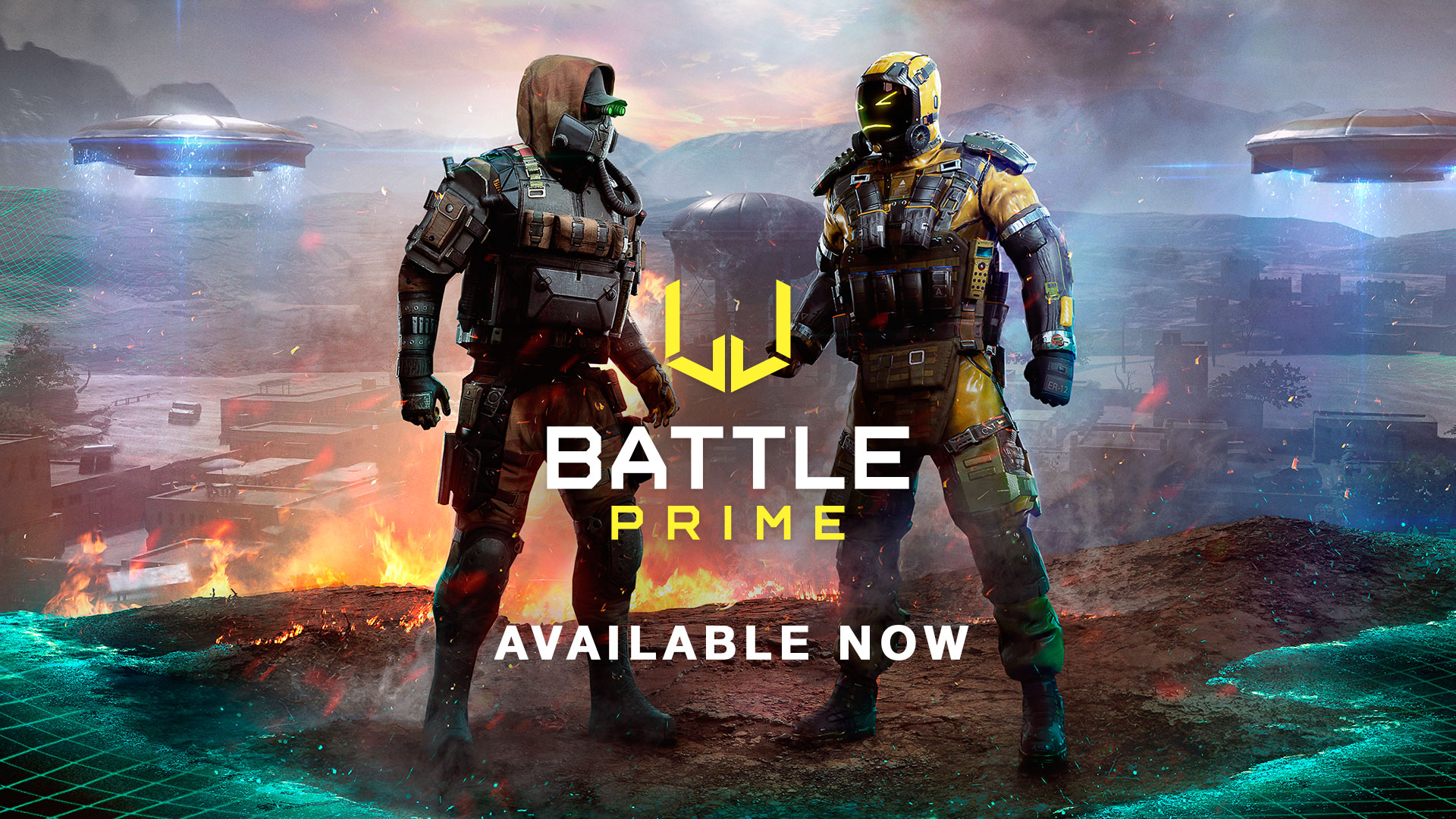 You wouldn’t have ever heard of this game; it’s incredibly niche. However, it promises some good graphics. You start by choosing a Prime, a specific avatar with a special ability. Right from Hulk-like strength to Flash-like speed, you can even fight 6v6 battles. You’ll need a subscription plan for this game. However, once you’re in, you’ll know that you’re playing with serious gamers.