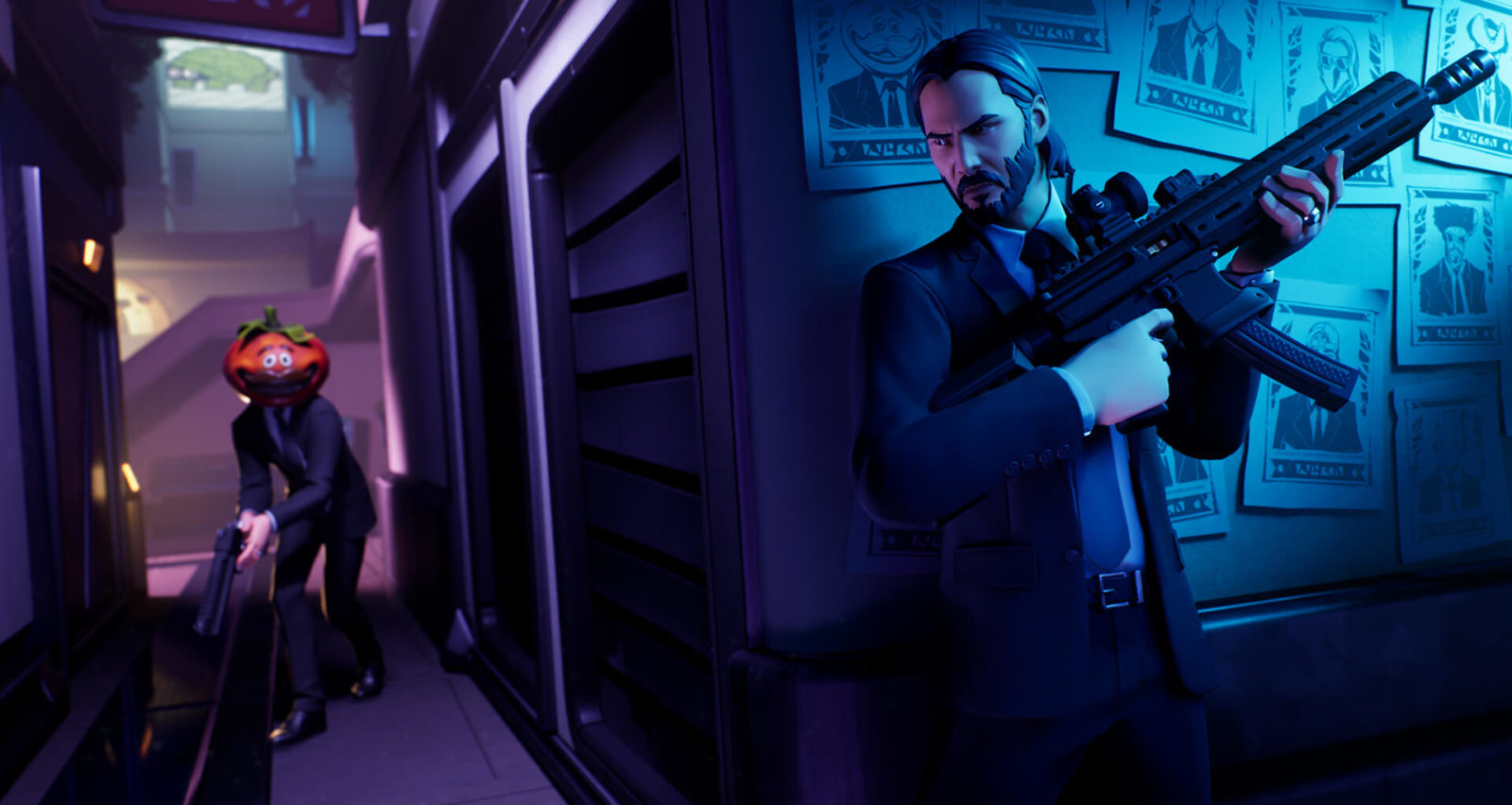 Gear
Trending now: 5 gaming collabs that are currently the talk of the town
Share this article
Next article

For all the gamers out there looking for a quick scoop on what’s hot and what’s not, these are the gaming collabs you need to take note of.

The world of gaming and tech, and all things well engineered, has always been intertwined. We’re currently not only seeing cross-genre collabs but cross-industry too. While some are odes to a classic, others are silhouettes of the future. We’ve kept our radar on for the coolest gaming collabs on the block and there are the five that caught our attention. 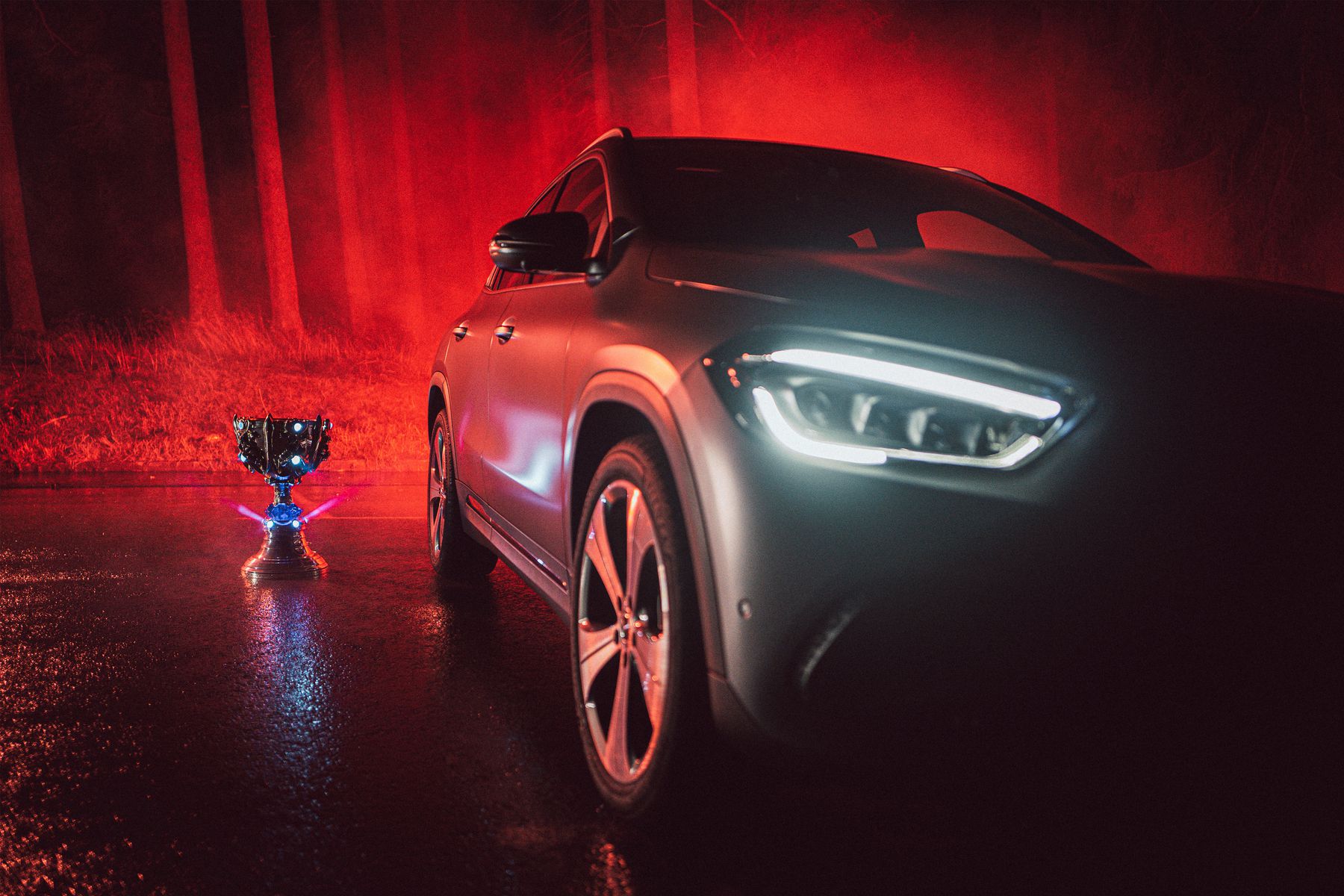 Riot has a long list of bold names they’ve been associated with over the years and at their recent ceremony, they announced their next -The German automotive juggernaut Mercedes-Benz. In-game, we’ll be seeing Merc banners whereas in the real world, they’ll provide official transportation and serve as a major part of this year’s League of Legends World Championship, alongside Mastercard. It isn’t surprising that Mercedes has taken a sharp right towards eSports events — it’s the perfect playground to show off futuristic concepts and is undoubtedly the next digital Superbowl.

At this point, the wait for CyberPunk 2077 is only getting harder. Last week we saw CD Projekt Red link with OnePlus to drape their new flagship, the 8T, in CyberPunk fashion. Their next party trick is in association with Porsche and Arch Motorcycles. CD Projekt Red has detailed the game’s vehicle dynamics — they said that all cars will have unique sounds, conditions, and interiors to them. Some may even include special components like solar paneling, and almost every car drives differently. Arch Motorcycles’ posterboy Keanu Reeves’ brainchild is also flexed here as a motorcycle of the future. 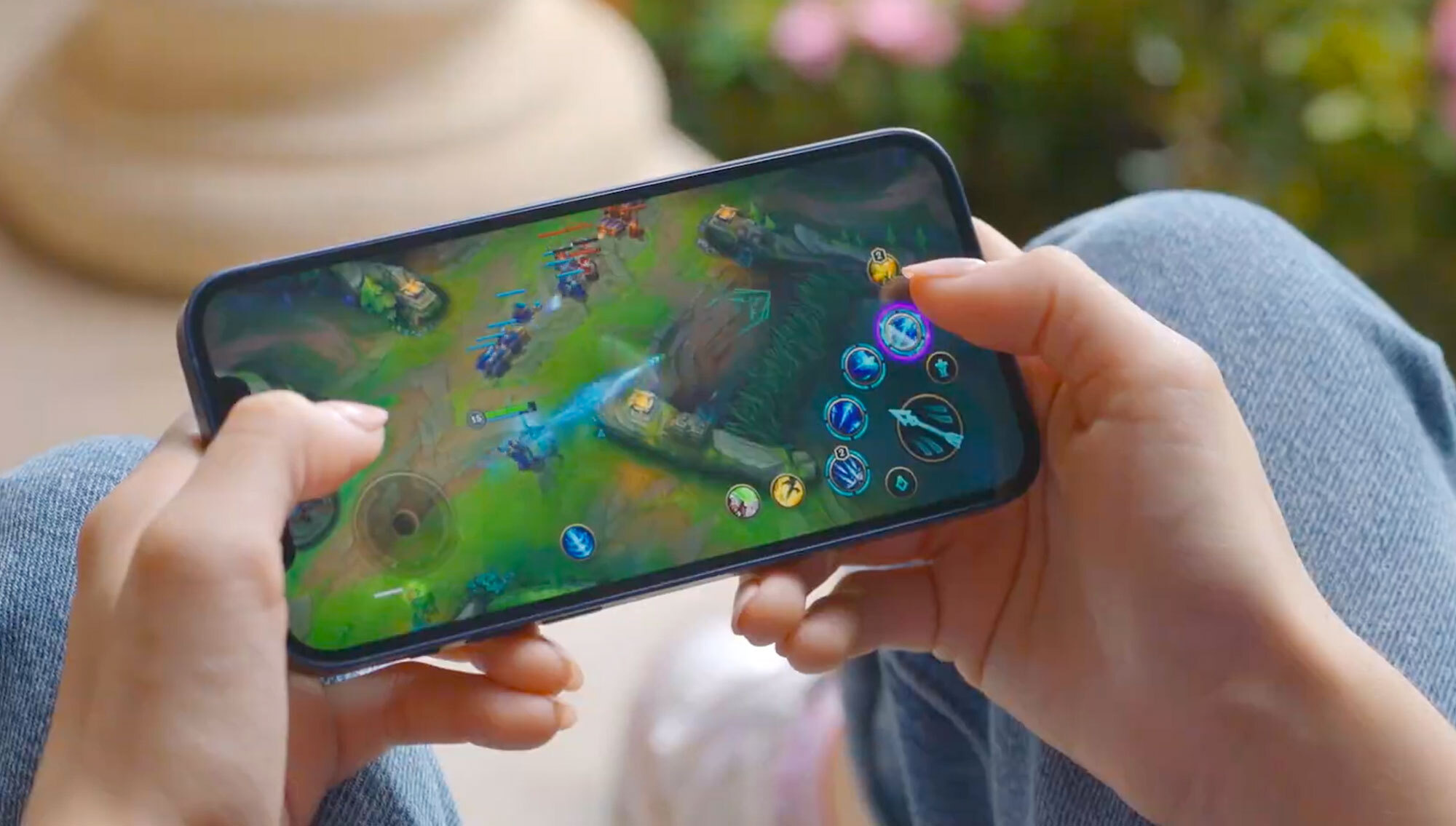 This isn’t a collab per se but an entry of an icon into a highly coveted gaming market. LoL or League of Legends is making a smartphone debut later this month on both iOS and Android. The news broke the internet just last week when the new iPhone was announced. While Samsung have collaborated with Xbox, Apple needed to play a big chip on the table and so here it is. With current advancements and trends, smartphone gaming may even grow into a market as big as PC or console, and we can already see smartphone brands making subtle moves in that direction to ensure that their products are up to speed. 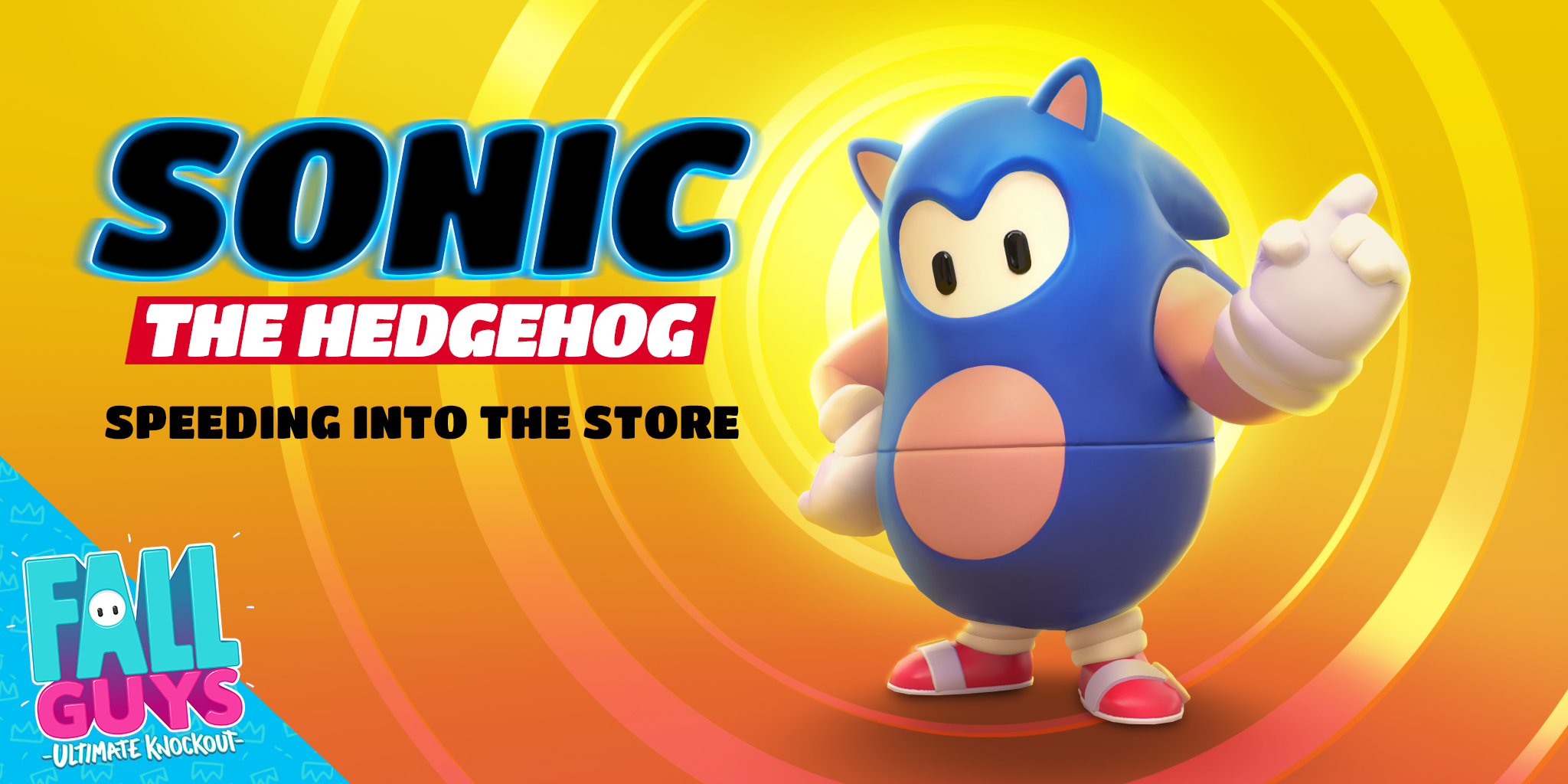 It’s very well established that Fall Guys is a visually therapeutic game, but it’s also ferociously competitive and will have you at the edge of your seat. As the second season of Fall Guys: Ultimate Knockout is underway, they have announced the newest member joining the club. It’s someone every arcade gamer has close ties with — Sonic: The Hedgehog. It’ll cost you 10 crowns, which you can obtain through winning matches and progressing through the season’s unique rewards. S2 is all about medieval themes and castle-inspired levels, the aesthetic also applies to costumes in the form of knights, witches, and dragons. 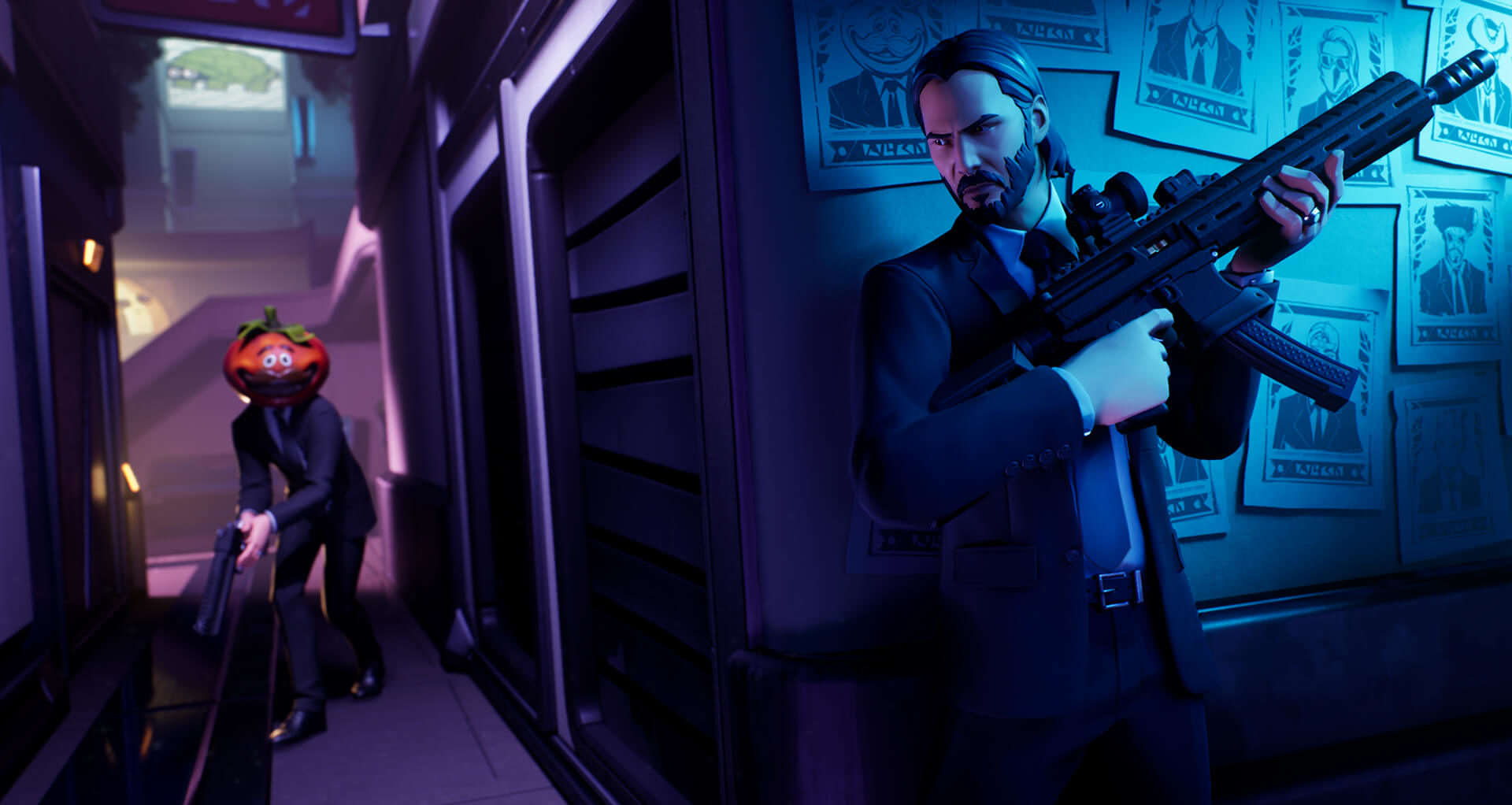 John Wick has officially made his way back to Fortnite. Back in 2019, they introduced the kit as JW3 made its global debut and fans loved it. As two more John Wick movies have been confirmed, first being John Wick 4, the team decided to bring the assassin back into the game as the hype is back on. The set includes the Boogeyman Wrap, the Gun Bag Back Bling, the Simple Sledge Pickaxe, and skins based on John Wick (portrayed by Keanu Reeves in the film) and Sofia Al-Azwar (portrayed by Halle Berry).