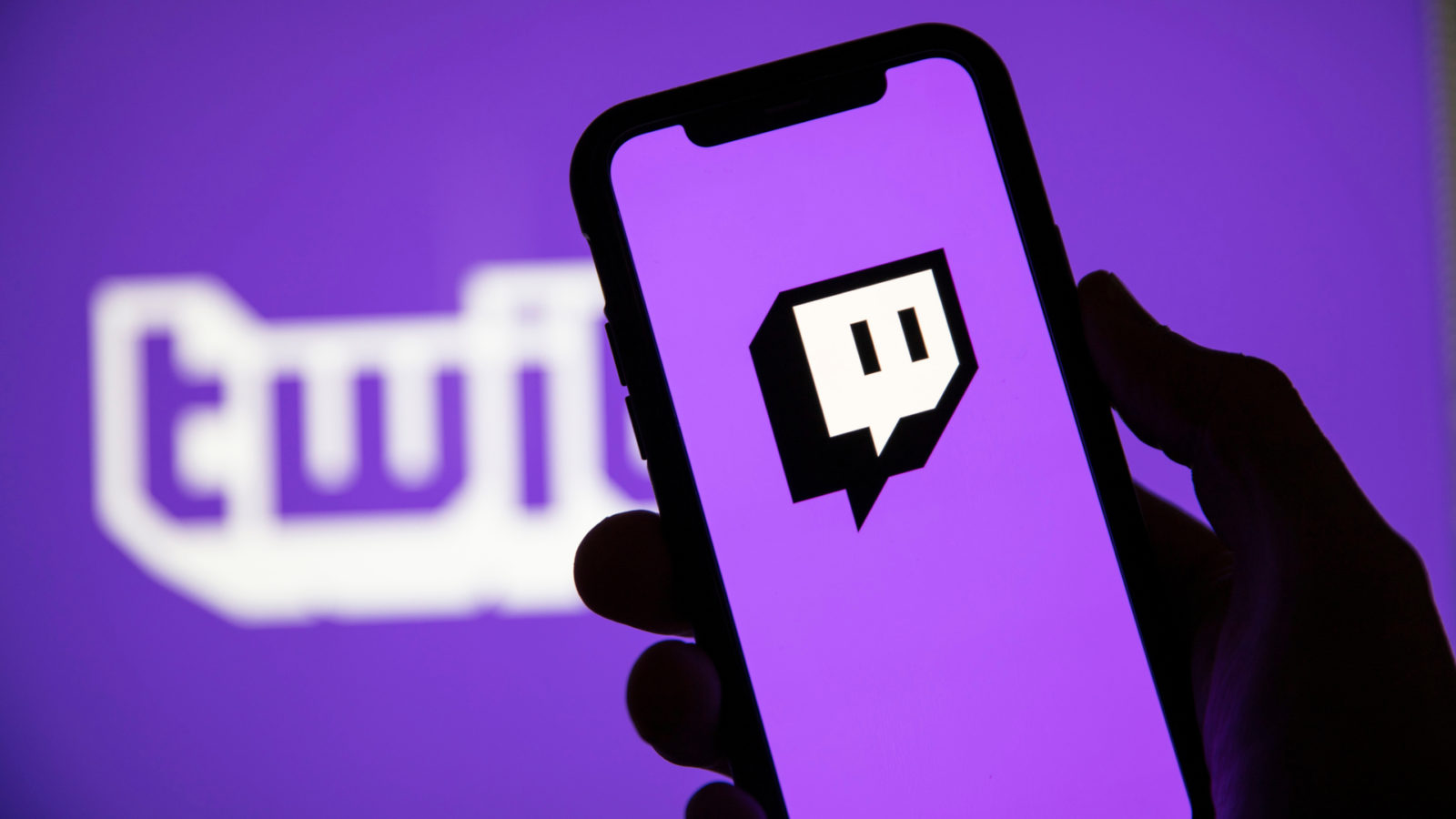 Each day, ETX Studio puts the spotlight on a number that stands out for making headlines in one way or another. Today it’s the number of new streamers that have joined the online video game site Twitch since January 2020. According to research by Finbold, 3.46 million new users are coming on board throughout January-May 2020 and adding to the streaming service’s user base. Helped by the prevalence of stay-at-home orders in countries around the world, the Twitch is making new records in user numbers. While in January and February, the service counted fewer than 4 million active streamers (3.94 million in January and 3.75 million in February), the total only goes upward from March, when many countries established stay-at-home orders and quarantines in the face of the COVID-19 pandemic. As of this past April, the platform counted more than 7 million streamers (7.21 million in May). That’s a huge increase from the 2.94 million streamers recorded in January 2018 and even from the 4.54 million total one year later.

According to the website Sullygnome, which uses Twitch data, the most-watched video games over the last six months are, in order, ‘Just Chatting’, ‘League of Legends’, ‘VALORANT‘, ‘Fortnite‘, and ‘Grand Theft Auto V‘. The first place game accounts for a total of 706 million hours of watching, while the second was watched over 686 million hours, and the third over 500 million hours.

Much of the platform’s increase in numbers can be linked to the quarantine and stay-at-home measures implemented in several countries including parts of the USA, Italy, and France this spring. The gaming world even called upon players around the globe to turn to their consoles and stay in their homes in order to help mitigate the spread of the coronavirus. A campaign that was supported and even encouraged by the World Health Organization.

Twitch even put into place various live video gaming tournaments and concerts to raise money to support hospitals and other healthcare entities.