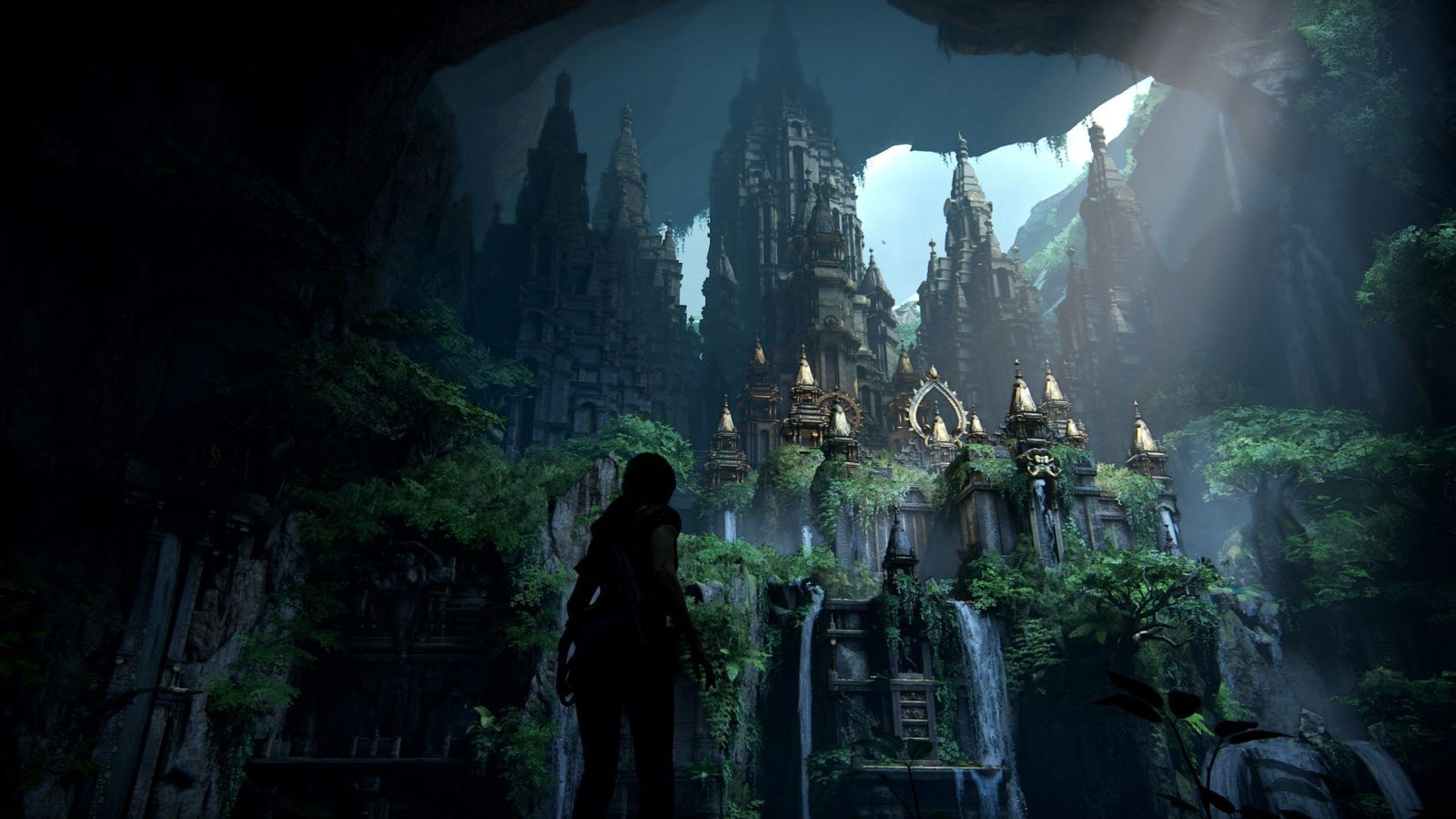 From Amritsar to Tamil Nadu: Explore India through these iconic video games

Gear
From Amritsar to Tamil Nadu: Explore India through these iconic video games
Share this article
Next article

As a region heavily enriched with culture and aesthetics, it’s no surprise why game developers would choose to set their games here. Here are six famous video games based in India.

Video games are a form of digital storytelling. The characters, the guns, the cars, the story, and the location — all these features comes together to weave a good story. India, with a thousand years of culture and natural beauty, is a perfect playground for video games. Over the years, this sparkle has caught the eye of many game developers, and the final games had an appeal of their own. 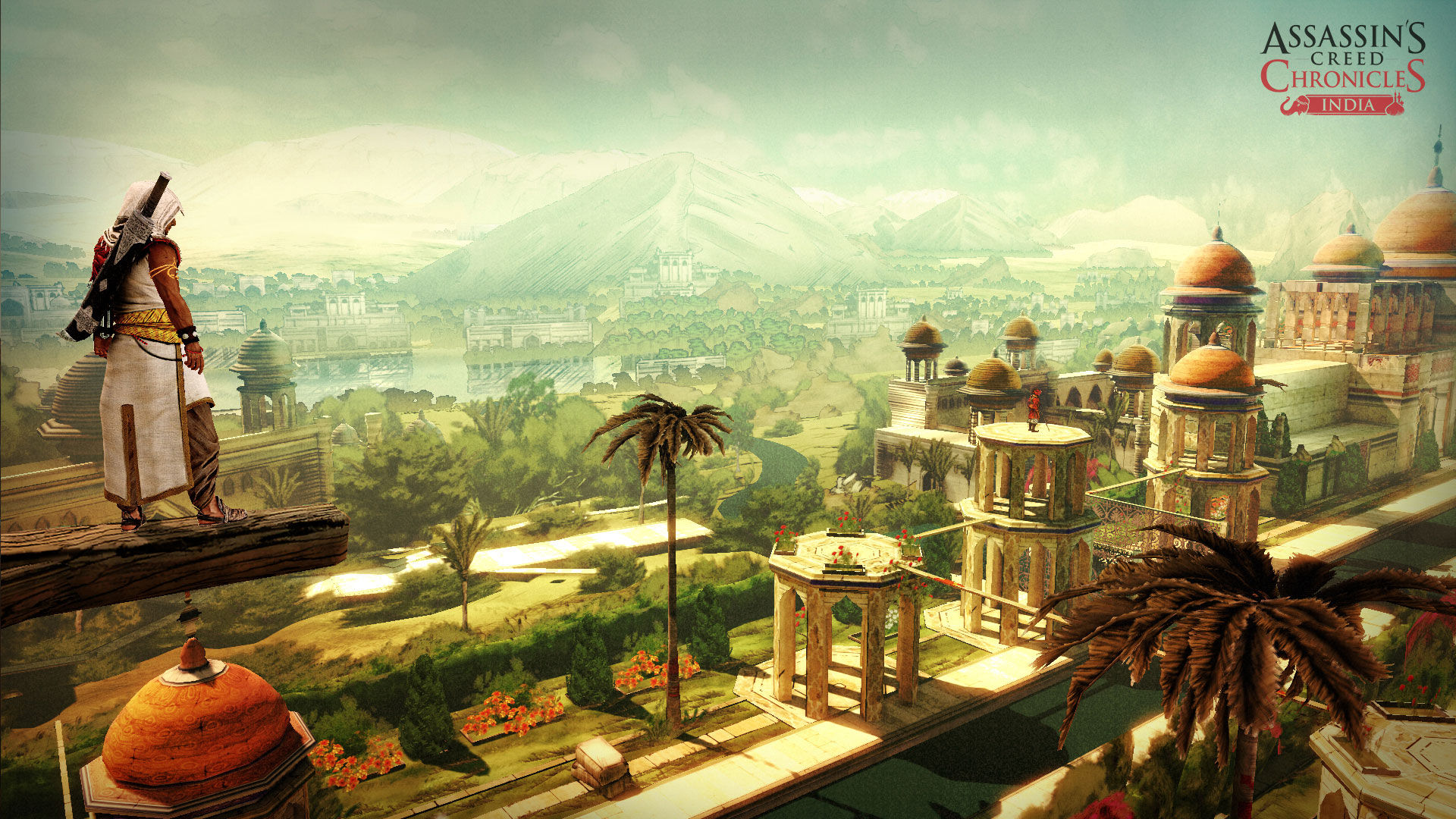 The Assassin’s Creed franchise has explored various cultures from across the world. Fans were eager to see Ubisoft plan an AC game based in the Indian subcontinent. In 2015, they finally got what they wanted. It explores the charm and beauty of (1841) 19th century India during the height of the British empire. The protagonist’s name is Arbaaz Mir, who seeks to rescue his true love and steal the Kohinoor diamond. The game is set in the city of Amritsar. 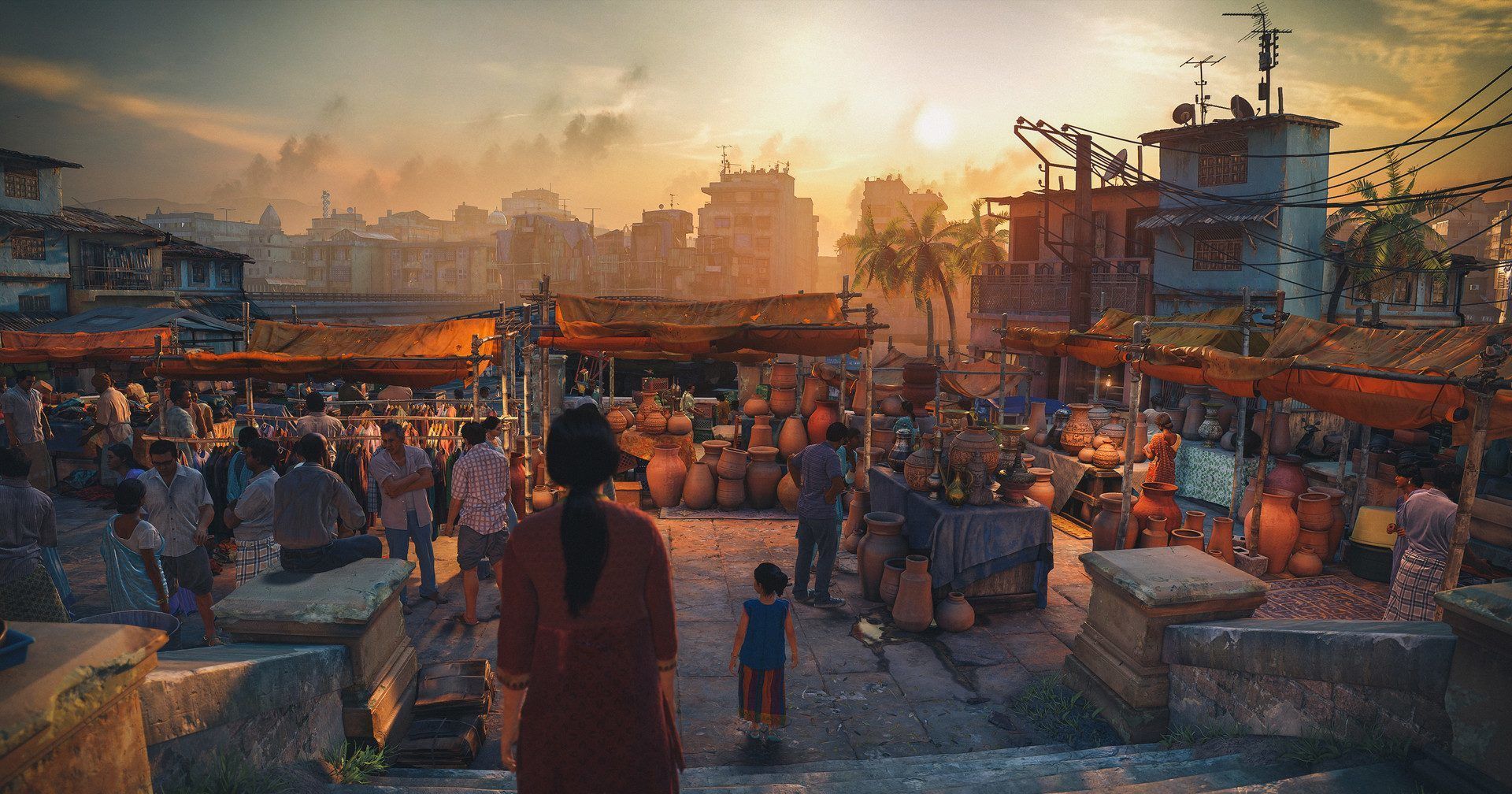 If you’re looking for a game that explores vast jungles and lost civilizations of the Indian subcontinent, this is the game for you. Chloe Frazer is a treasure hunter in search of Lord Ganesha’s broken tusks; that’s the basic premise of the story. It’s about how she finds her way through the Tamil Nadu jungles and find this relic. The game’s graphics are absolutely phenomenal. Take our word for it! 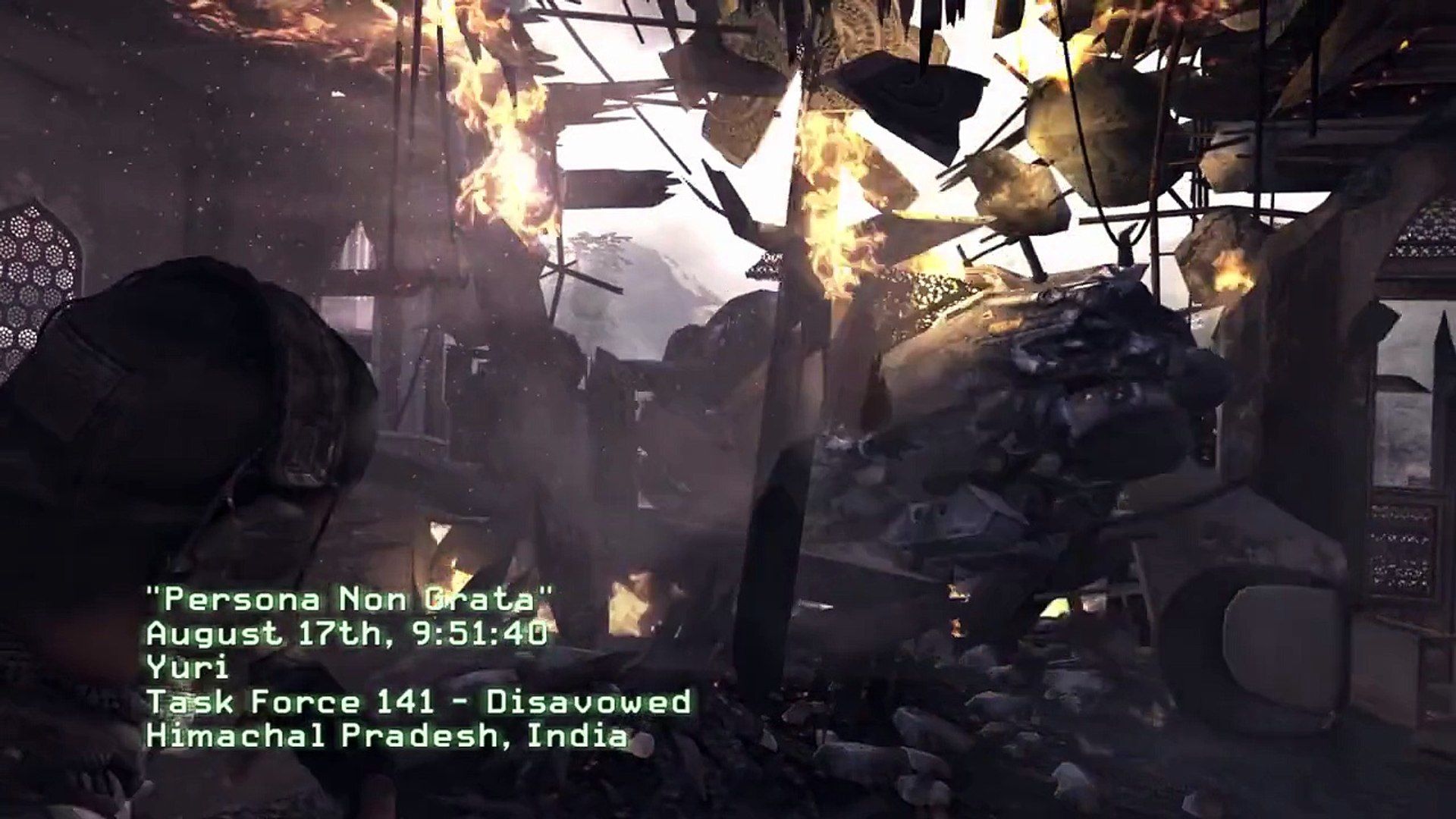 There’s a certain mission in COD: Modern Warfare 3 where the protagonist is escaping the bad guys after having recovered from a serious injury. While the entire game isn’t based in India, this particular section of the game certainly plays a key role in its storyline. As you can see in the picture above, the scene is set in Himachal Pradesh, India. 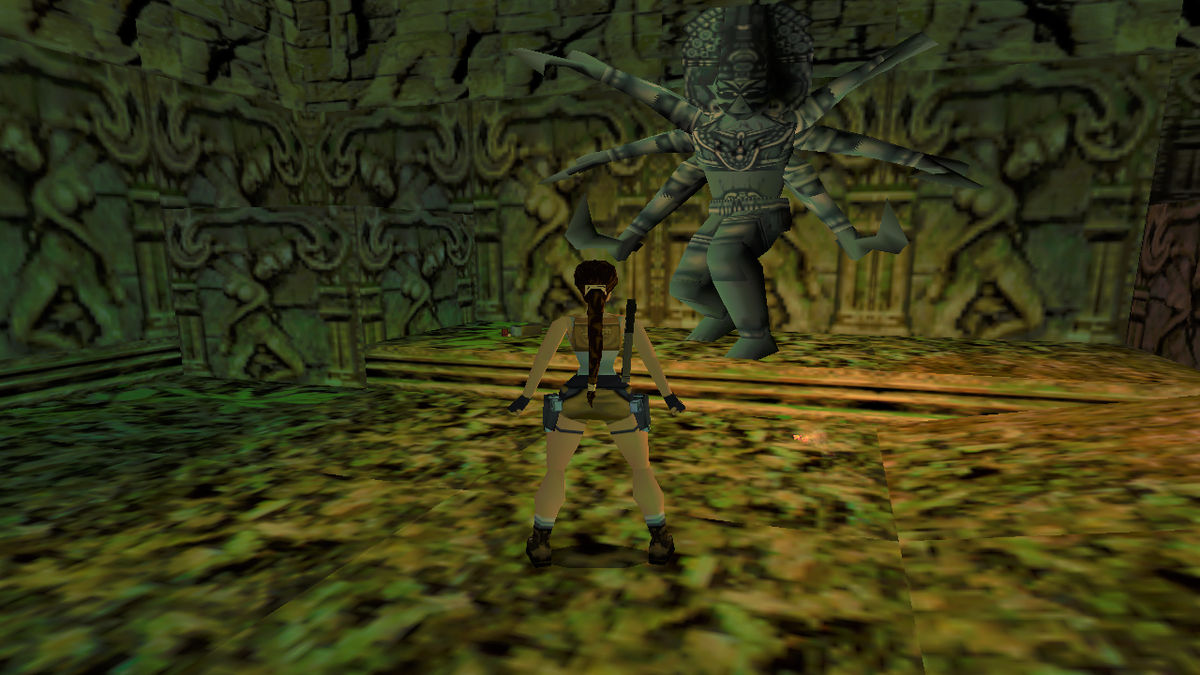 Apart from being one of the most iconic video games based in India, it’s also one of the most iconic franchises in video game history. While Lara explores exotic places all over the world in search of ancient magical relics, she reaches India. Here, she finds a strange lizard-shaped stone that somehow grants her the ability to fly. Tomb Raider 101, right? 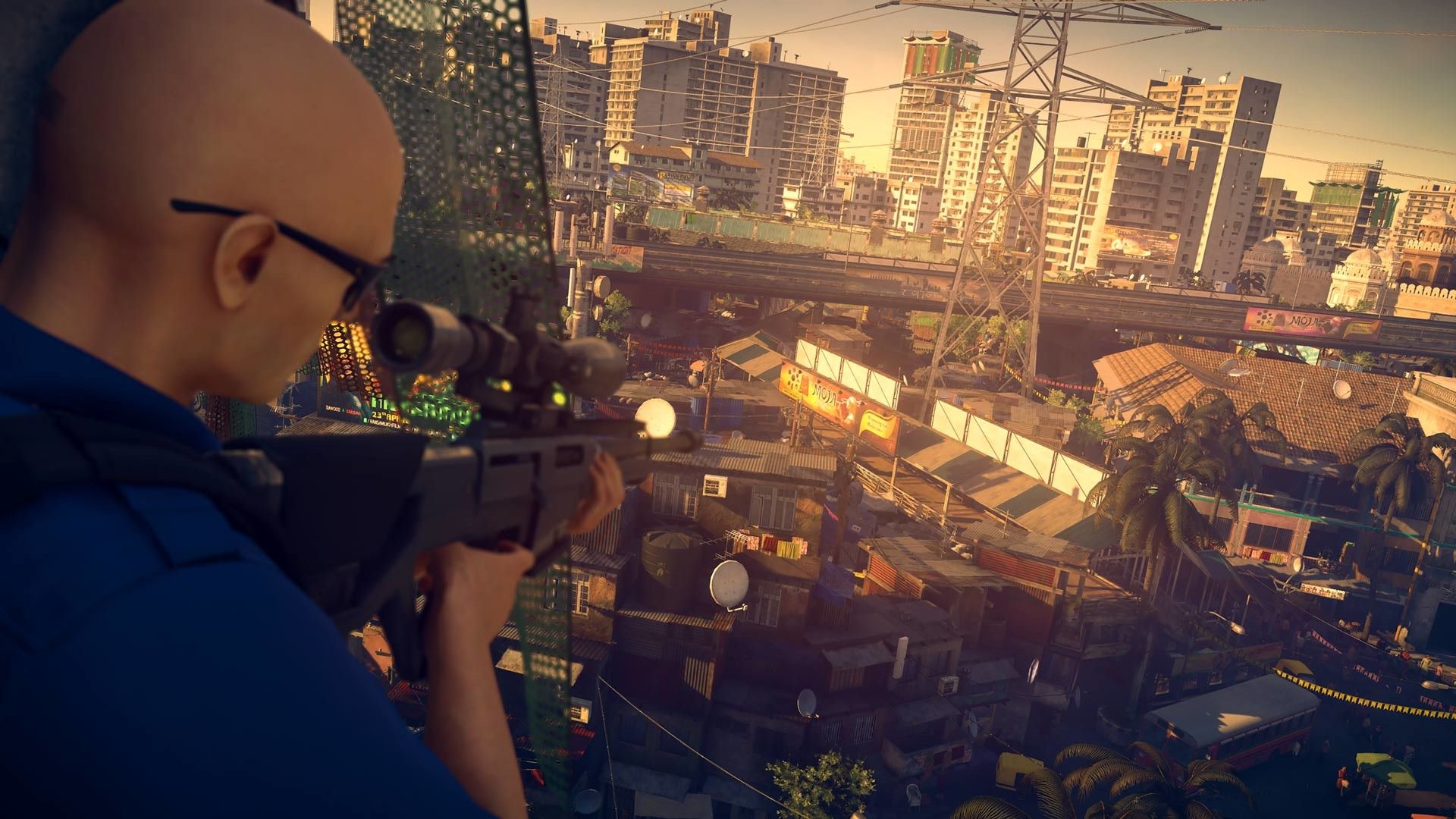 To say that Mumbai is a busy city would be an understatement. But thanks to Hitman 2, one can virtually experience the chaos of the city. In a mission called ‘Chasing a Ghost’, the Hitman reaches the city of Mumbai to take down a mafia guy. The game’s graphics again are top-notch, and the way the protagonist can interact with NPCs is brilliant, too. 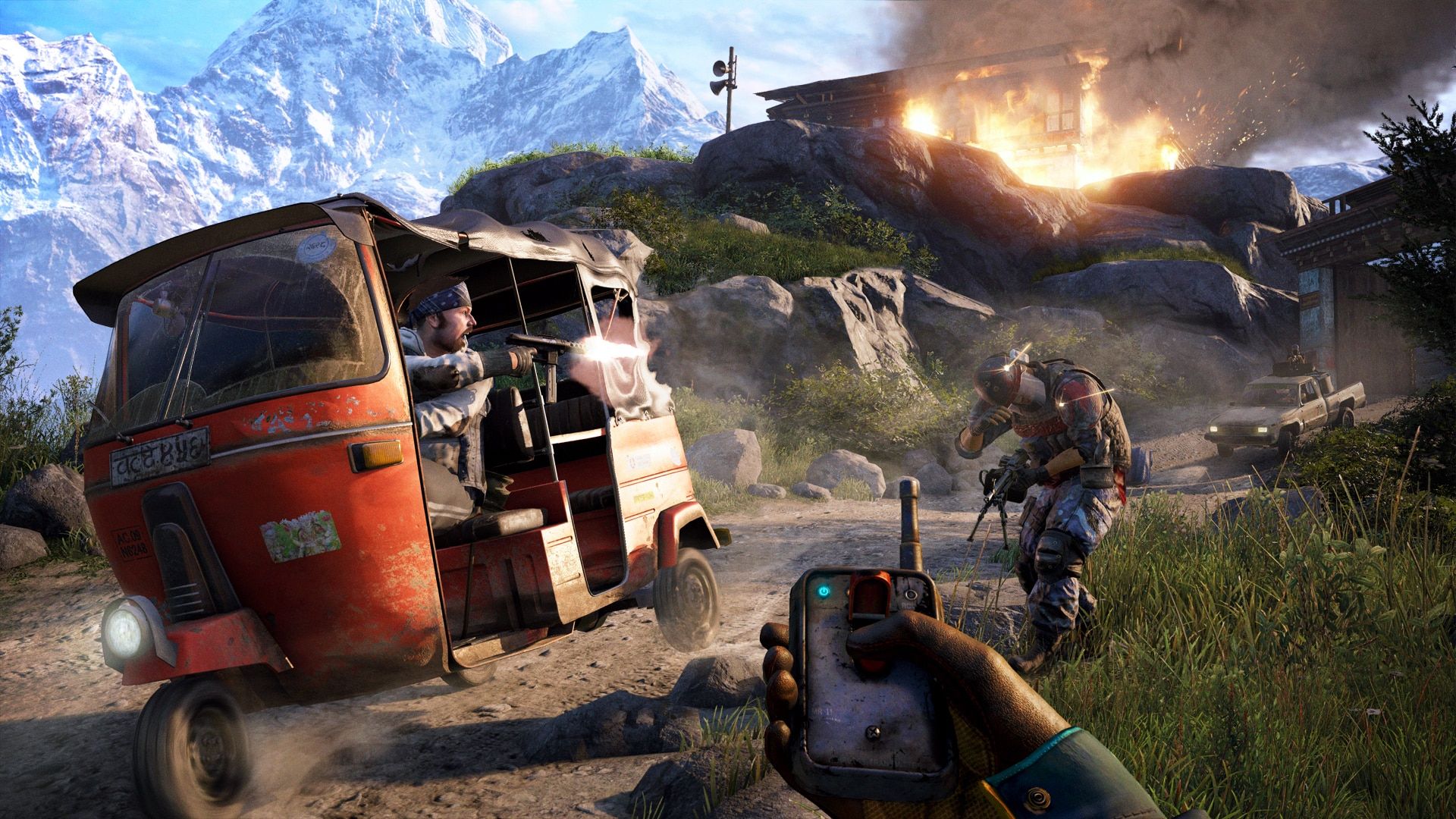 Welcome to Kyrat. A rural yet beautiful village that’s a prototype of Nepalese and North Indian regions. I still remember that tuk-tuk mission and the thrill of it. The protagonist Ajay Ghale returns to his hometown following the death of his mother, but upon arrival, he sees that this beloved city has fallen prey to rebels. This game’s aesthetic and visuals are a perfect canvas of North Indian culture and regional beauty. We also hear a lot of Hindi throughout the game.