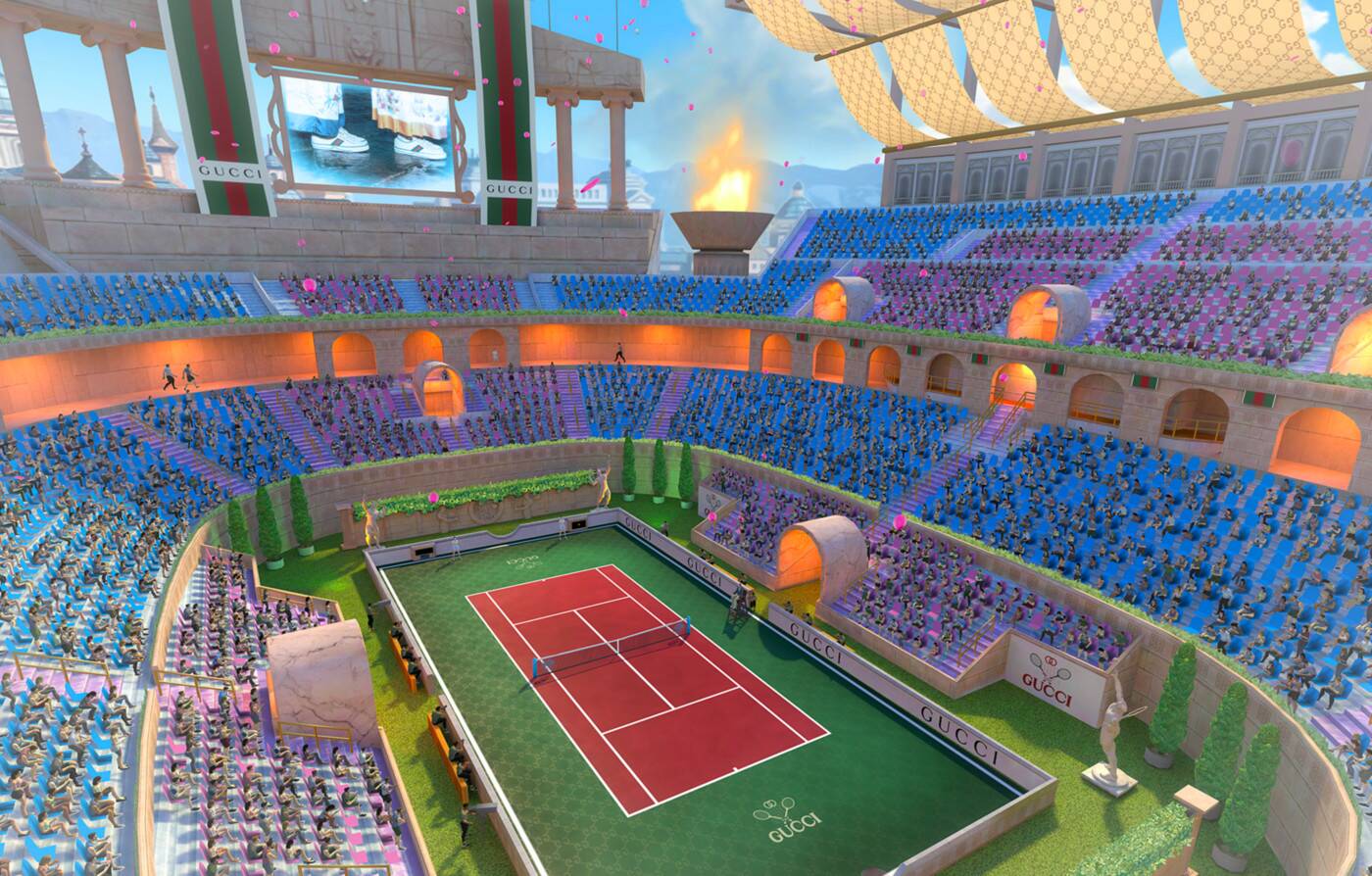 How video games have turned into fashion’s new digital playground

Modern problems require modern solutions, perhaps? Guess that applies to the world of fashion too.

Who would have thought one day that video games would become an essential showcase for the fashion world? Designers and luxury brands have made it their new playground for presenting their collections and shaking up the public’s buying habits. And it’s a gambit that seems to be paying off, given the impact of these new technologies on a target group that is nevertheless difficult to win over: Gen Z.

It’s a phenomenon that is impossible to miss. Presented on catwalks just a few months ago, the collections of top fashion houses are now being unveiled — at least some of them — within video games, while some brands are even collaborating directly with industry giants to allow gamers to dress their avatars in looks from the latest on-trend collections. And the success of these operations suggests that the trend will continue to spread at high speed in the world of ready-to-wear.

According to global shopping platform Lyst’s Digital Fashion Report, conducted in partnership with virtual fashion house The Fabricant, the impact of these new technologies has been significant on searches conducted by internet users in recent months. For example, searches for Balenciaga pieces increased by 41 percent on Lyst just 48 hours after the presentation of the house’s Fall-Winter 2021 collection via the video game “Afterworld: The Age of Tomorrow.”

The same is true for searches for Burberry’s TB Monogram collection (+32%), which jumped after the presentation of the “B Surf” game featuring pieces designed by the British house. Consumers also seem to have appreciated the presentation of Gucci’s circular fashion line, Off The Grid, in “Sims 4,” as searches for pieces from the Italian house took off by 82% in the following days.

The advent of virtual influencers

Another trend not to be overlooked is the spectacular success that virtual models and influencers are enjoying. They may just be avatars, but they manage to draw crowds and accumulate up to several million followers on social networks. It’s a phenomenon that isn’t exactly new as the brand Forever 21 was already experimenting with hologram models in 2011, while Olivier Rousteing, creative director of Balmain, presented a campaign worn by virtual models Margot, Zhi, and Shudu Gram in 2018.

Virtual influencer Lil Miquela is now leading the way with her 3 million followers on Instagram. The Digital Fashion Report tells us that searches for the Moncler x Rick Owens Tonopah down jacket increased by 43% in December following the release of the digital magazine Euphoria where she appeared on the cover. But she’s not the only one, influencers like Noonoouri (374,000 followers) and Imma Gram (331,000 followers) can also boast of being highly sought after among the fashion crowd. A real achievement for these virtual girls.

As fashion is currently undergoing a major transformation, one might wonder how virtual reality, avatars, or even video games can be used to reduce the impact of one of the most polluting industries on the planet. The frontier between real and digital could play a part, and allow consumers to wear the most extravagant outfits without harming the environment for a second.

“From The Fabricant’s perspective, we are building our business for a future where physical fashion becomes utilitarian in response to our planetary circumstances and the need to preserve natural resources, but the digital environment is where we will let our fashion imaginations run wild. In a non-physical world where all things are possible, we can boldly express ourselves without limitations or boundaries,” outlines Michaela Larosse, Head of Content & Strategy, The Fabricant.

Between science fiction and reality, there seems to be just a thin line.

The Digital Fashion Report combines quantitative data – including search data from more than 100 million annual shoppers on Lyst, Google data, social media and press mentions over a 12-month period — with qualitative information, obtained through commentary and short interviews with industry experts at Lyst and The Fabricant.

To consult the full report: https://www.lyst.com/data/digital-fashion-report/

This article was published via AFP Relaxnews. (Header and featured image: Gucci)

Fashion Smartphone gaming fashion news Tech news
Lifestyle Asia
Here's where you can read the latest news and stories from Lifestyle Asia, curated from all of our editions in Hong Kong, Singapore, Kuala Lumpur, Bangkok, India and Paris.
Luxury