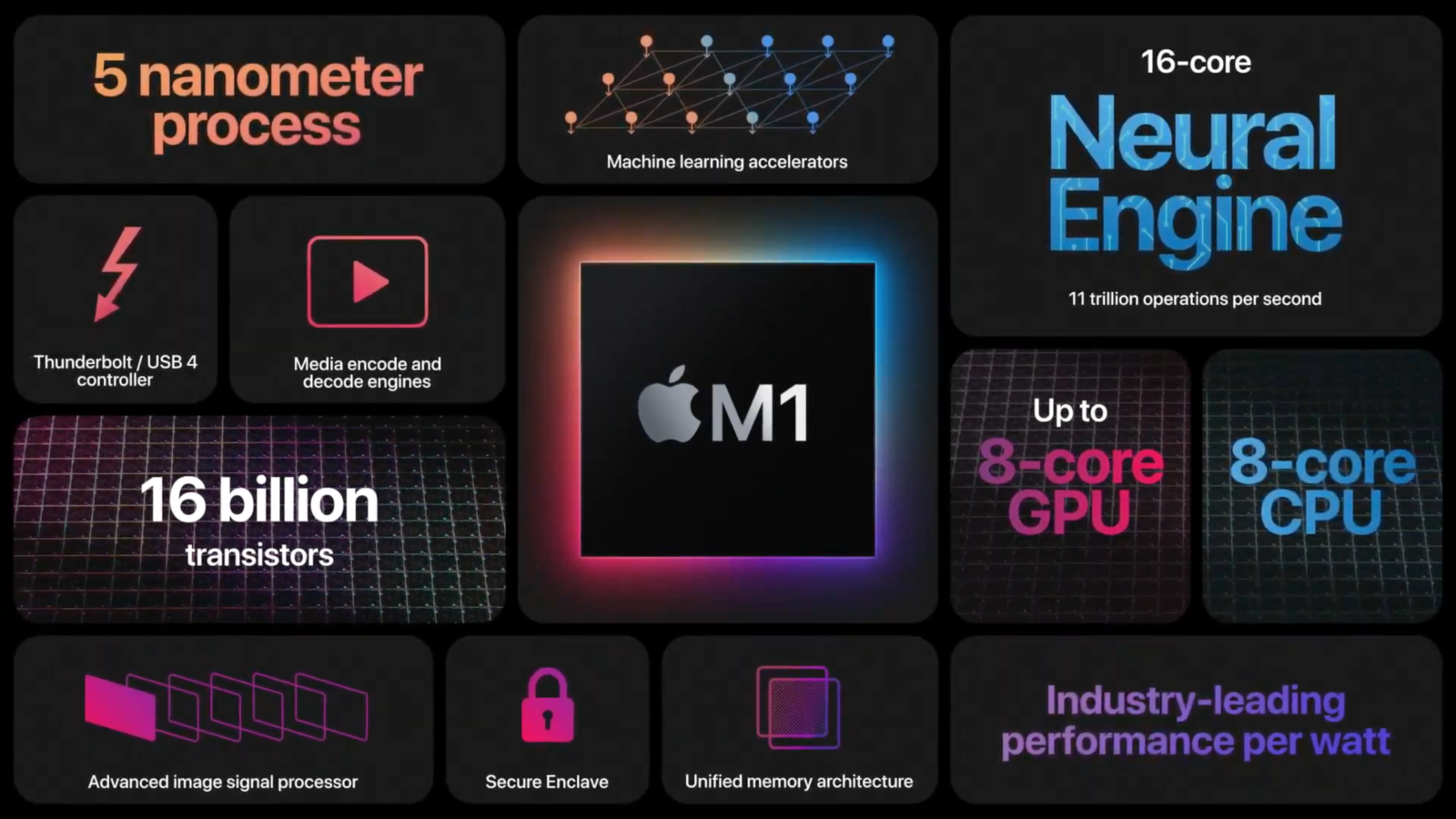 After the launch of iPhone 12 in 2020, Apple has introduced the Apple M1, possibly the world’s fastest CPU core.

Apple held a few great events this year, virtual of course, but with equally brilliant offerings. First, we saw a new iPad, then a new Watch, followed by a brilliant iOS sesh, recently an iPhone, and now, a new series of Mac. However, this isn’t just a new generation, but a new breed of Mac. What’s special? The new Apple Silicon and M1 tech. Apple claims the new M1-powered computers can deliver industry-leading performance per watt. Things are about to get technical, buckle up. 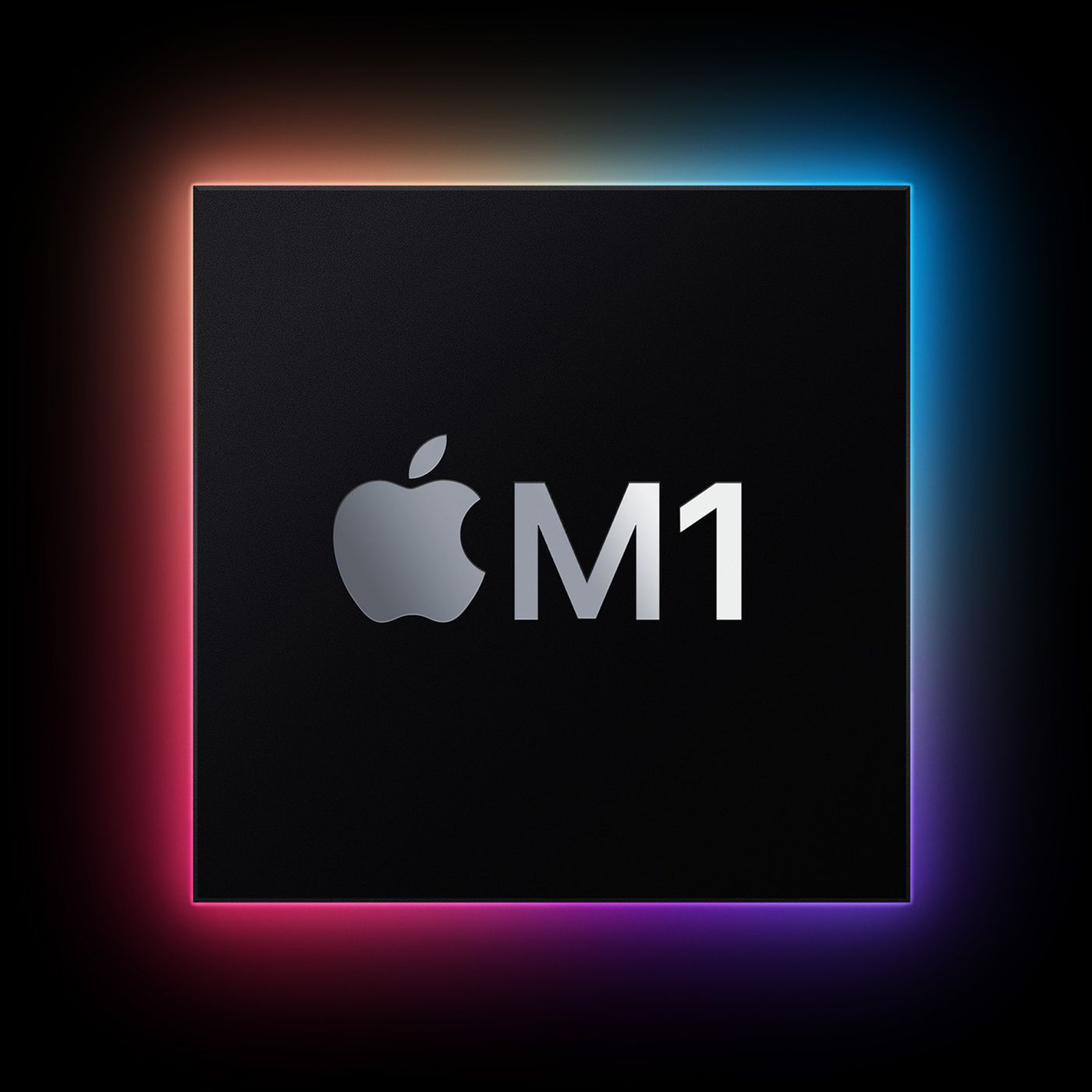 It boasts up to 3.5x faster CPU, nearly 6x GPU, up to 15x faster machine learning capabilities and allows the battery to run almost twice as much as current Macs. Apple says the new processor will focus on combining power efficiency with performance. It has an eight-core CPU setup, four of the world’s fastest CPUs cores, paired with four high-efficiency cores. That combo is undoubtedly top-notch, and here’s more on the magic the Apple M1 tech is capable of.

Your Money
Bitcoin is nearly as valuable as gold now, but would you mine them? 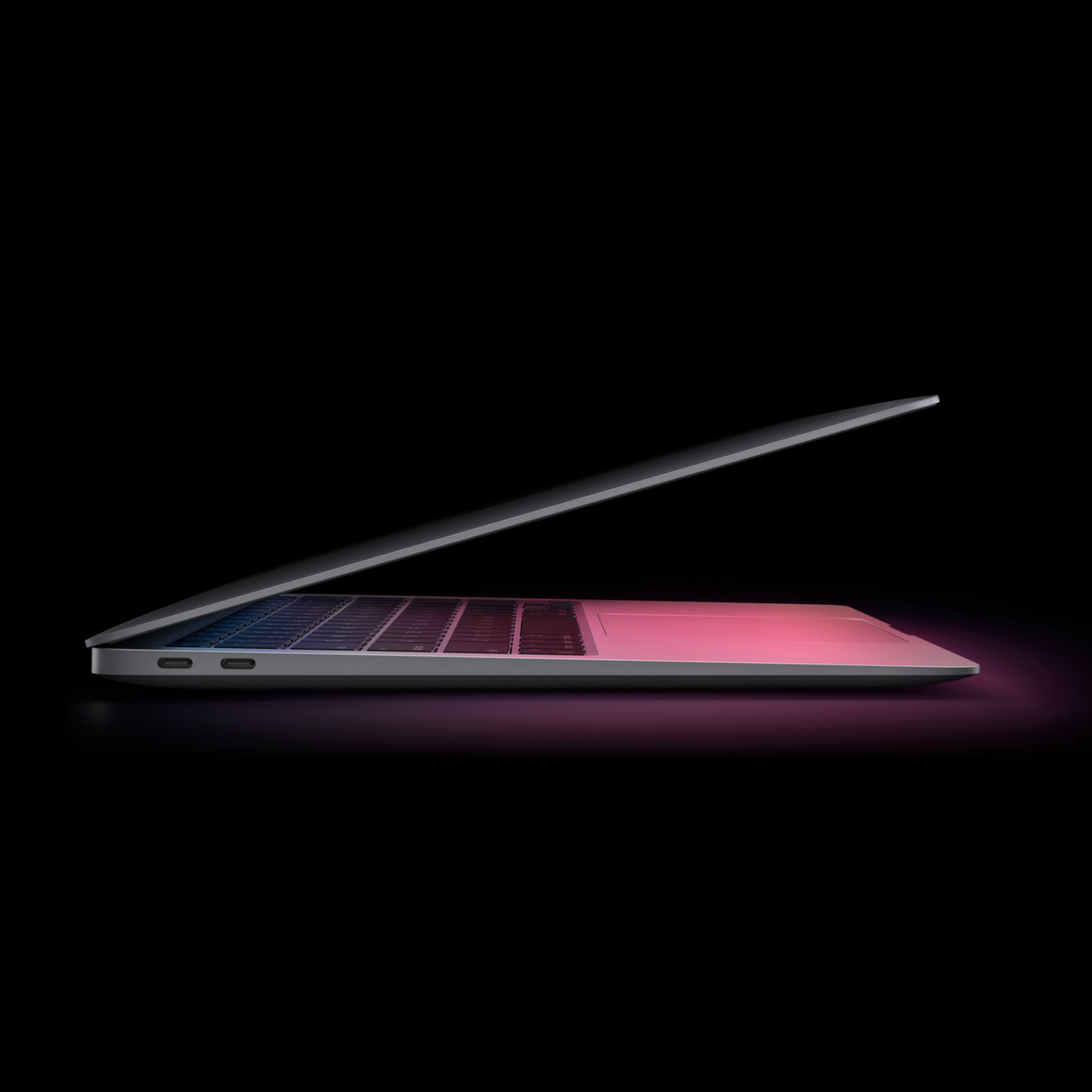 It has been built from the ground up, and the new impressive architecture can be seen with its universal memory and the 16-core Neural Engine. While we’re talking about speed, let’s also establish how long it can go that fast. The answer is 18 hours; it offers 18 hours of video playtime on a single charge and 15 hours of wireless internet surfing. Also, it doesn’t need a fan, meaning the M1-booted laptop should run silently. 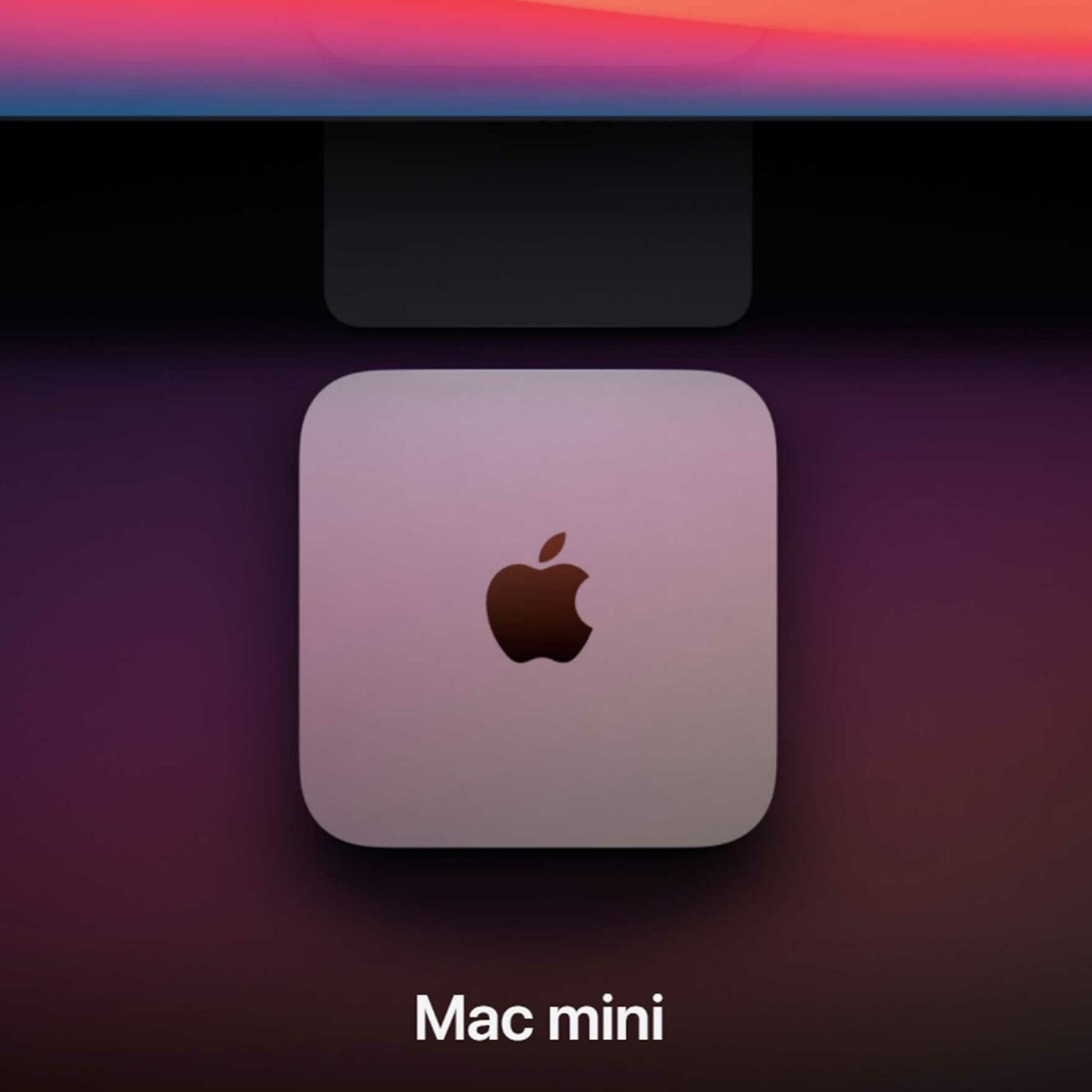 To put this into perspective, the new 13-inch MacBook Pro is said to offers 17 hours of wireless web browsing, up by 7 hours from its predecessor, and 20 hours of video playback, which is a solid 50% jump from last year’s machine. The M1 promises the longest battery life ever in a Mac, according to Apple.

It is visible on external apps as well. Take the Final Cut Pro, for instance; it’s now 6x quicker. Logic Pro can handle up to three times the amount of audio tracks. A little cherry on the cake is that the new Mac family will get a new wake up mode, which means the device steps out of Sleep Mode as you flip the screen open. The Apple M1 sill be starting a new family for Apple and the Mac, and it begins with an all-new iMac, Macbook Pro, Macbook Air, and a Mac Mini.