What is ‘Deep Learning’? And why are Siri, Cortana, and Google using it?

Gear
What is ‘Deep Learning’? And why are Siri, Cortana, and Google using it?
Share this article
Next article

Deep learning, a technology based on artificial neural networks, has revolutionised artificial intelligence in the space of a few years. But what exactly is it?

Used by Siri, Cortana, and Google Now to understand speech and recognise faces, deep learning is often confused with the concept of artificial intelligence (AI), so much so that the two terms are thought to be synonymous. However, this isn’t the case at all. Deep learning is a branch of machine learning, which in turn is a subset of AI. Here’s how it works. 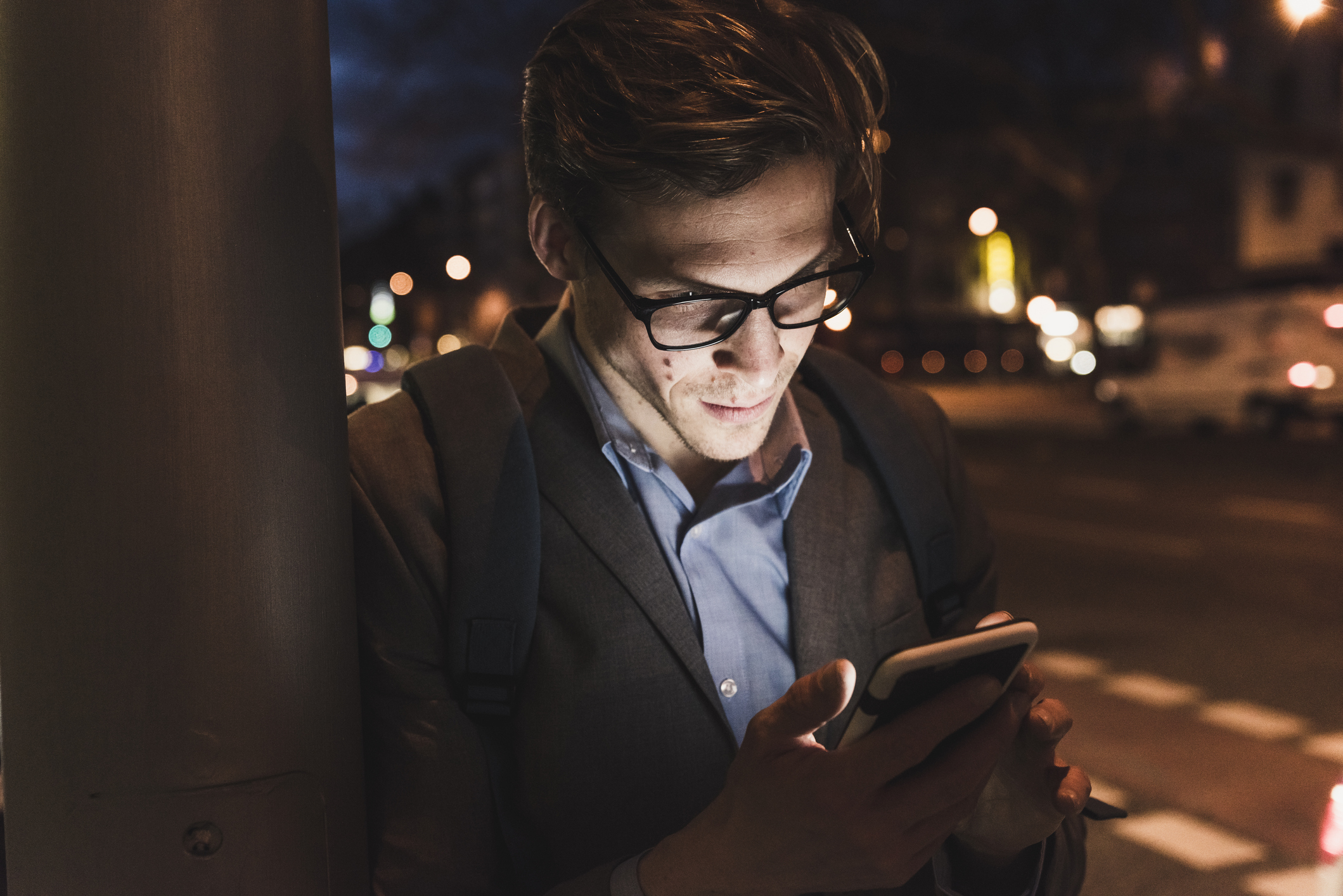 Take a plunge into the depths of deep learning

Born with the development of computers, research in AI was quickly characterised by the emergence of different currents. One of them sought inspiration from the workings of the human brain in an attempt to create artificial neural networks. An initial neural machine was created by two Harvard University researchers as early as 1951. But development in the field only took off in recent decades, which were marked by major advances in the performance of computers. These also paved the way for the concept of deep learning, which depends on neural networks with many hidden layers.

Put simply, deep learning is a technology that teaches a machine to represent the world. It is a training technique that can enable a program to recognise the content of an image or to understand the spoken word. In the past, to accomplish such tasks engineers would explain to machines how to represent images. With deep learning, the machines take on this job themselves. 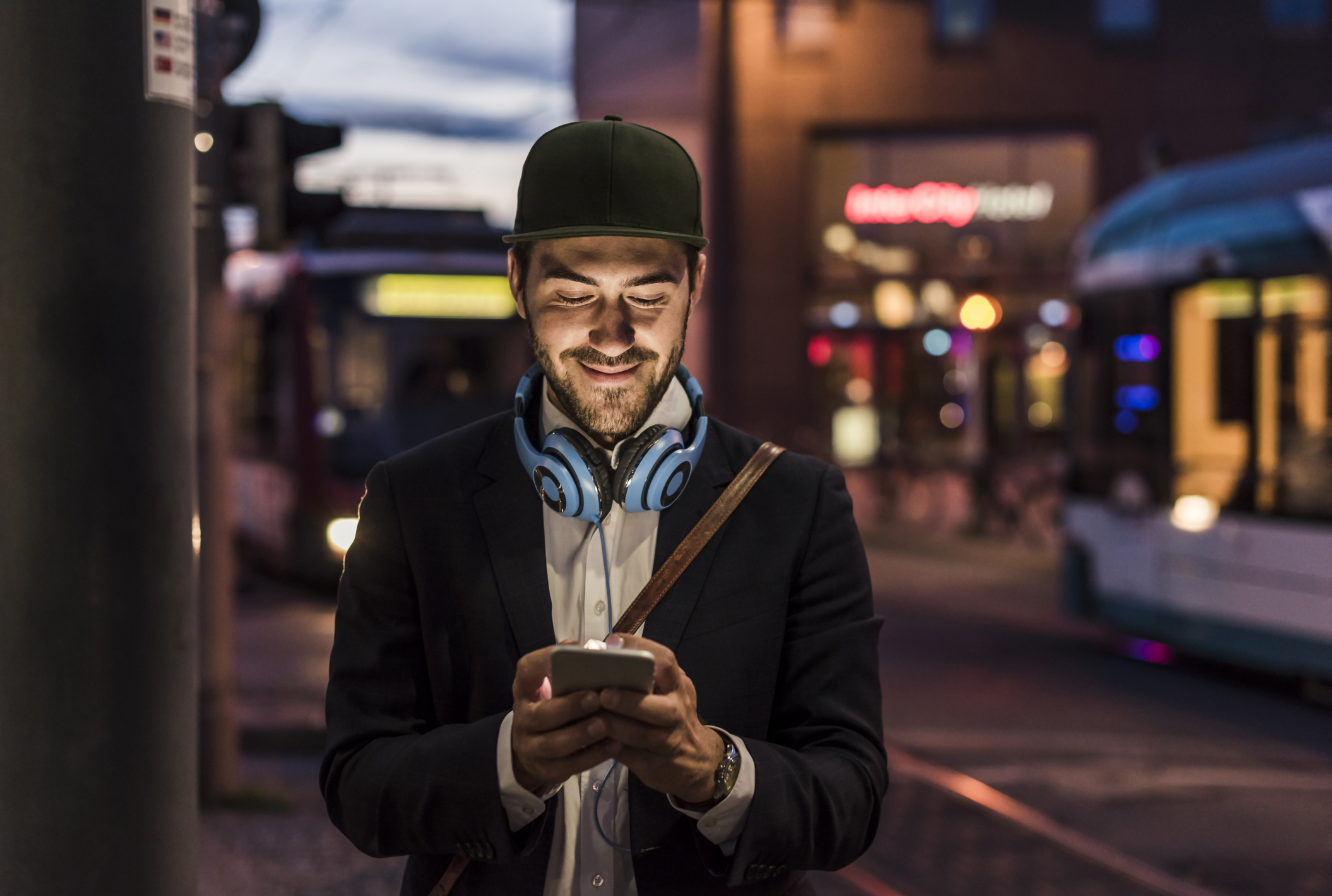 An extension of supervised learning

To understand how machines are capable of such a feat, you have to start with supervised learning. This is a standard technique in AI, which consists of feeding a machine with large amounts of data. For example, to train a program to recognise automobiles, it is fed tens of thousands of images of automobiles, which are labelled as such. Once this training has been completed — and it may take several hours or even days — the program will be able to recognise automobiles even in images it has never seen before.

Deep learning also uses supervised learning, but the internal architecture of the machine is different because each of the thousands of units making up the neural network performs small, simple calculations.

A researcher at the French National Center for Scientific Research (CNRS) Yann Ollivier explains this process with an example: “How does a machine recognise a picture of a cat? The most salient characteristics are the eyes and ears. So how does it recognise a cat’s ear? It is distinguished by an angle of about 45 degrees. To recognise the presence of a line, the first layer of neurons will identify a difference in the pixels above and below it: this will generate a level one characteristic. The second layer will work on these features and combine them. If there are two lines that meet at 45°, it will start to recognise a cat’s ear triangle. And so on…” At every stage of this ongoing analysis, the neural network gains a deeper understanding of the content of an image.