Home > Gear > Tech > What is Geneva, the latest social network that’s the talk of Gen Z? 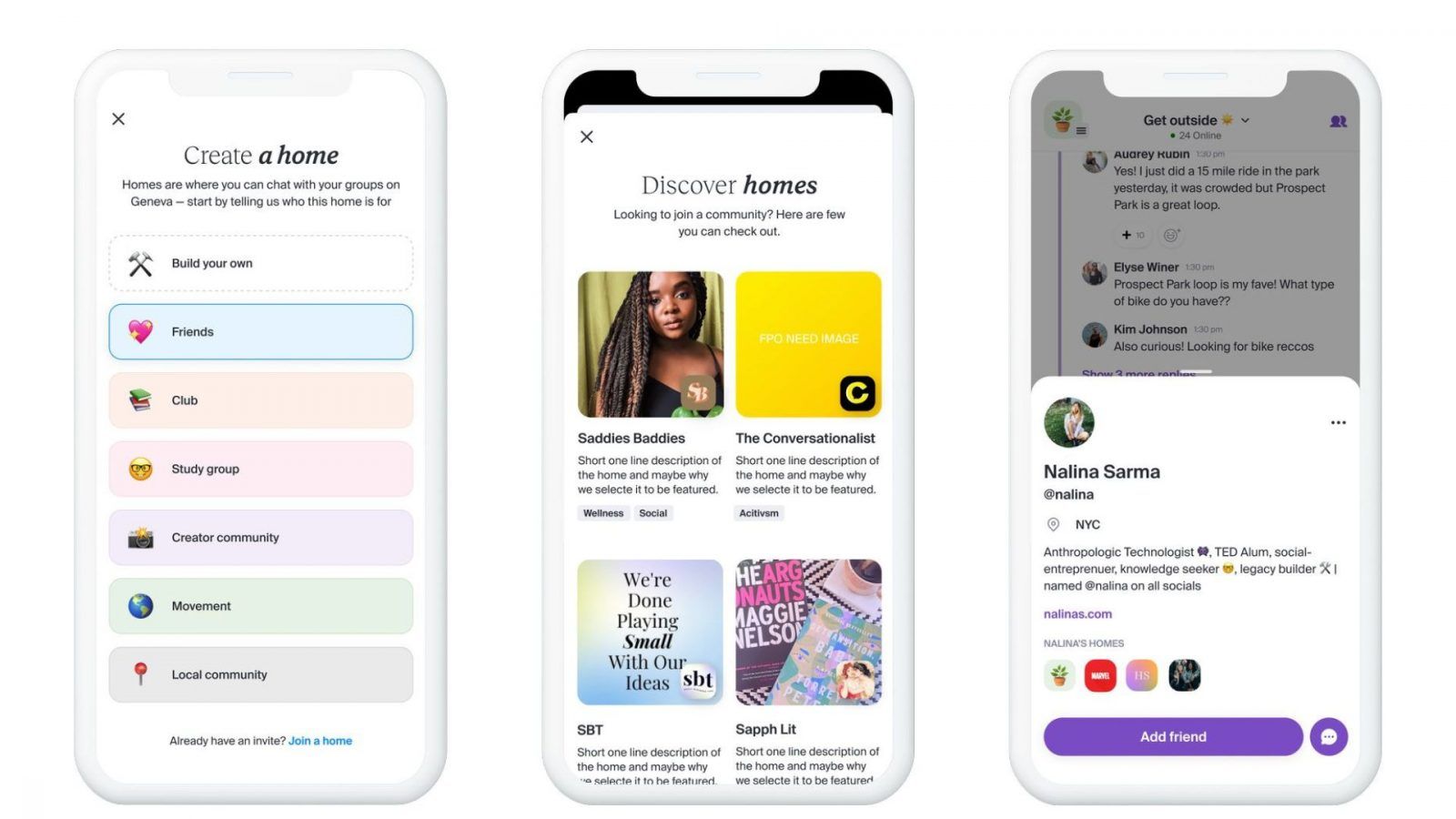 What is Geneva, the latest social network that’s the talk of Gen Z?

At a time when community platforms are springing up all over the web, one new social app appears to have caught the attention of Generation Z. Called Geneva, it’s a social network with airs of Reddit, Twitter, Instagram and Clubhouse, all rolled into one.

The Geneva platform describes itself as “an all-in-one communication app designed for organized, ongoing conversations with all your favorite people.” This social network, which is seeing its popularity grow, has a clear ambition to bring together users’ various needs in just one place.

What is Geneva, the latest social media app catching the Gen-Z’s attention

Founded in 2019 in New York, USA, the social network officially launched in March 2020. Since then, the platform is accessible in many countries, such as India, France, Spain and the United Kingdom but also Vietnam, Zimbabwe and Yemen, both on iOS and Android, and on PC and Mac.

“More organized than GroupMe, more private than Facebook, and more fun than Slack,” reads the social network’s website. Geneva offers written posts in forum-style rooms like on Reddit, as well as video, audio and written chat functions. Users set up their “Home,” a home page with various “rooms,” or groups dedicated to particular topics. These “rooms” can be either public or private. Like on Twitter, users can mention others using the “@” sign followed by their username, reply with a “thread,” add files, launch polls, pin content and react with emojis.

Private messages are also possible on Geneva, and users can set up a calendar, which can include both invitations and reminders. The platform lets users create communities according to their locations and interests, for example. This offers a way of bringing people together and keeping in touch with friends. Plus, broadcast rooms let users go live on video with up to nine people on stage and thousands of viewers to call on-air.

As far as moderation is concerned, Geneva requires a phone number to register, which helps makes it easier to clamp down on the internet’s notorious trolls and banish them if a problem arises.

Finally, the “Explore” page gives users the option of joining “Homes,” groups dedicated to a community, a topic or a cause, for example, where they can join the conversation and interact with other users. And this vision appeals to Generation Z, a generation fond of communities, mutual support and cooperation. And, here again, the platform ensures moderation. To enter these groups, users must answer a questionnaire before being allowed to join. This helps better manage discussions to avoid hateful content — another concept that appeals to the younger generation. The network has even tripled its number of users since the beginning of 2022. 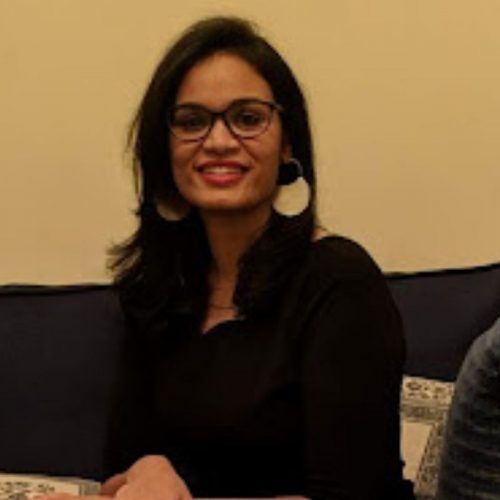