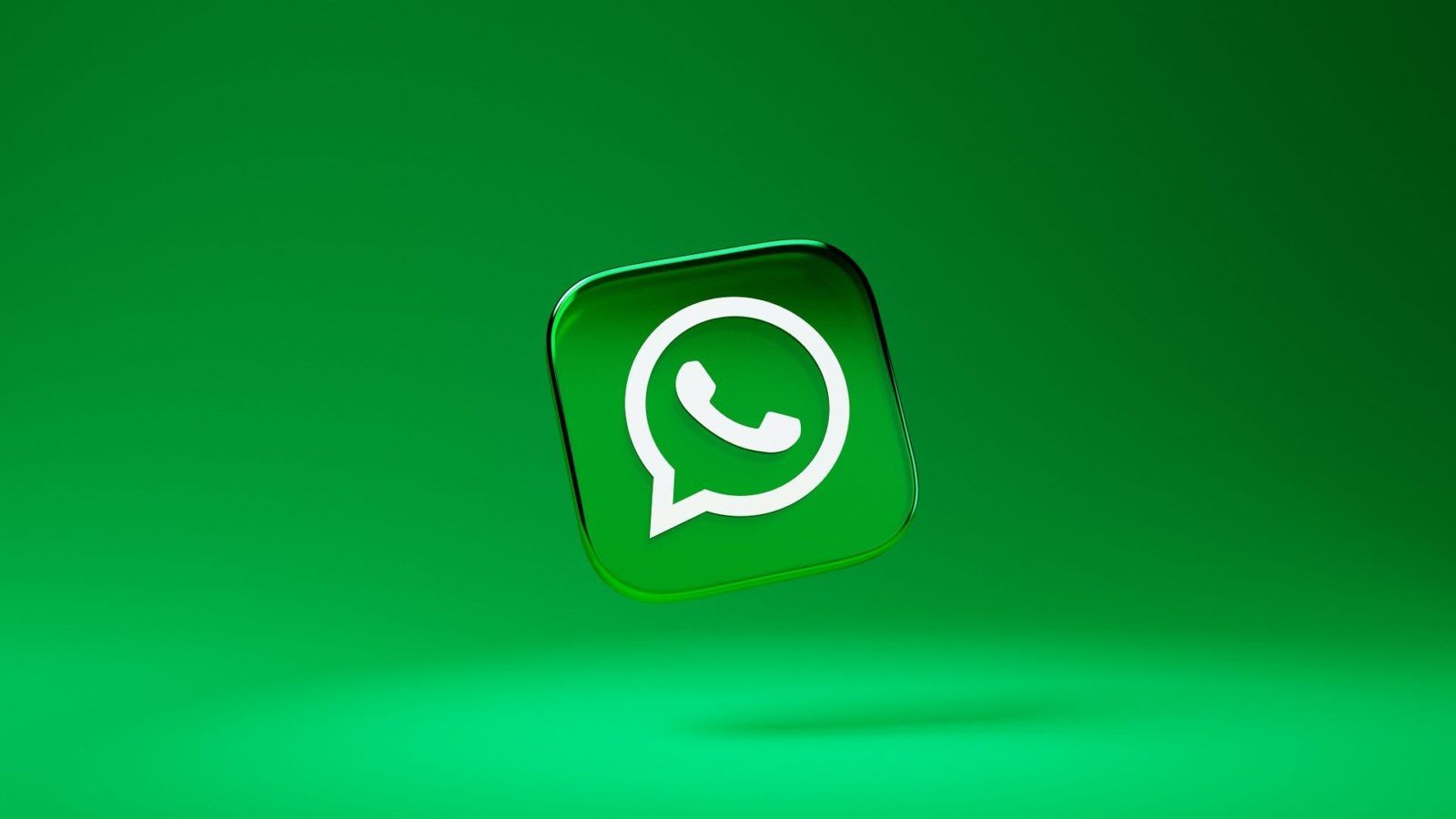 WhatsApp rolls out the Reactions feature for all users

Instant messaging platform WhatsApp started rolling out a quick reactions feature for all users on 5 May.

WhatsApp is part of Meta Platforms, which is also the parent company of brands such as Facebook and Instagram.

Know all about WhatsApp’s Reactions feature

Six emojis as of now

According to reports, WhatsApp has been testing the feature for three years.

The feature has been designed to reduce the reaction time to replies. It is similar to the reactions feature for Facebook posts and Instagram messages.

As of now, users can choose from six emojis — like, love, laugh, sad, surprise and thanks. More emojis are likely to be added to the future.

How to use WhatsApp’s Reactions feature

It is easy to use the Reactions feature on WhatsApp. Users will have to go to the chat window to react to the messages. Pressing and holding the message will bring out the six emojis in the form of a pop-up. Any one of them can be selected by dragging the finger to the desired emoji and then removing the finger. The reaction will then appear under the message.

With the latest addition, WhatsApp has taken a step closer to increased integration with the other brands under the Meta umbrella.

WhatsApp announced several new features in April 2022. Among these are the support for more people in a voice call and the Communities feature.

While the addition to the voice call feature has been already rolled out for all users, the Communities feature is reportedly under development.

Instagram Feature Mark Zuckerberg Facebook Whatsapp
Manas Sen Gupta
Manas enjoys reading detective fiction and writing about anything that interests him. When not doing either of the two, he checks Instagram for the latest posts by travellers. Winter is his favourite season and he can happily eat a bowl of noodles any time of the day.
Travel Culture Entertainment Food
Sign up for our newsletters to have the latest stories delivered straight to your inbox every week.