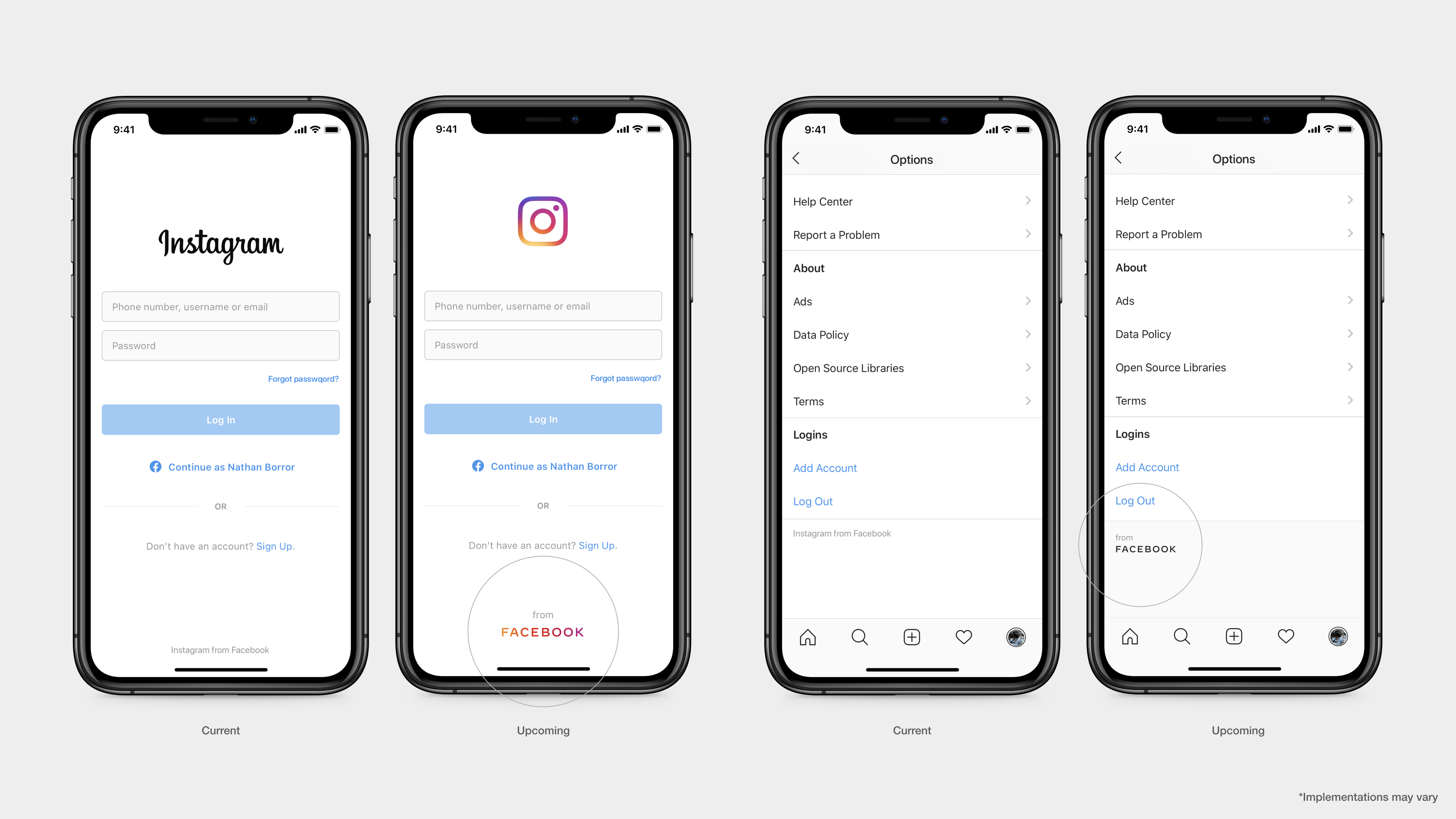 The new logo aims to highlight the Facebook “brand” which operates a range of apps and services including messaging, photo-sharing, virtual reality and is developing wallets for digital currency. The new branding, basically the company name in crisp lettering, will be stamped on its “family” of offerings including WhatsApp, Messenger, Instagram, Oculus, Workplace, Portal and Calibra, according to chief marketing officer Antonio Lucio.

“Today, we’re updating our company branding to be clearer about the products that come from Facebook,” Lucio said. “We’re introducing a new company logo and further distinguishing the Facebook company from the Facebook app, which will keep its own branding. “The new logo”is a way to better communicate our ownership structure to the people and businesses who use our services to connect,” Lucio added.

The move comes with Facebook under intense scrutiny from regulators around the world over how it polices content on its platforms, and with some politicians and activists seeking a breakup of Silicon Valley giants.

Since its start as a social networking application 15 years ago, Facebook has acquired Oculus virtual reality gear company as well as Instagram image-based social network. It has also launched Portal smart screens as well as a Workplace social network tailored for workplace productivity.

Its messaging applications WhatsApp and Messenger are each used by more than a billion people. Facebook established a Calibra as a digital wallet for use with the proposed cryptocurrency Libra, which has been facing criticism from regulators and lawmakers in various countries.

Culture
A guide to lockdown activities, according to your zodiac sign
Gear
Meet the team who produced India’s first COVID-19 testing kit
Style
Watch complications every modern woman must look for today
Style
Karan Torani talks about his inspiration, hand-crafted luxury, and cultural identity
Travel
Taj Mahal Palace, Mumbai, and other hotels doing their bit in the COVID-19 crisis
Food & Drink
Expert tips on how to eat healthy at home
Weddings
‘Wedflix’ and chill with The Wedding Filmer’s new streaming service
Gear
The Limo-jet: A private jet converted into a full-on stretch limousine
Food & Drink
Meet Kavan Kuttappa, the chef who gave South Indian food street cred
Sign up for our newsletters to have the latest stories delivered straight to your inbox every week.

Checklist of smartphone games you need to survive social distancing

You can now experience virtual theme park rides from home

Here’s summing up all that you can actually do w

#Quarantine got nothing on us 🥴 #mondaymotivati