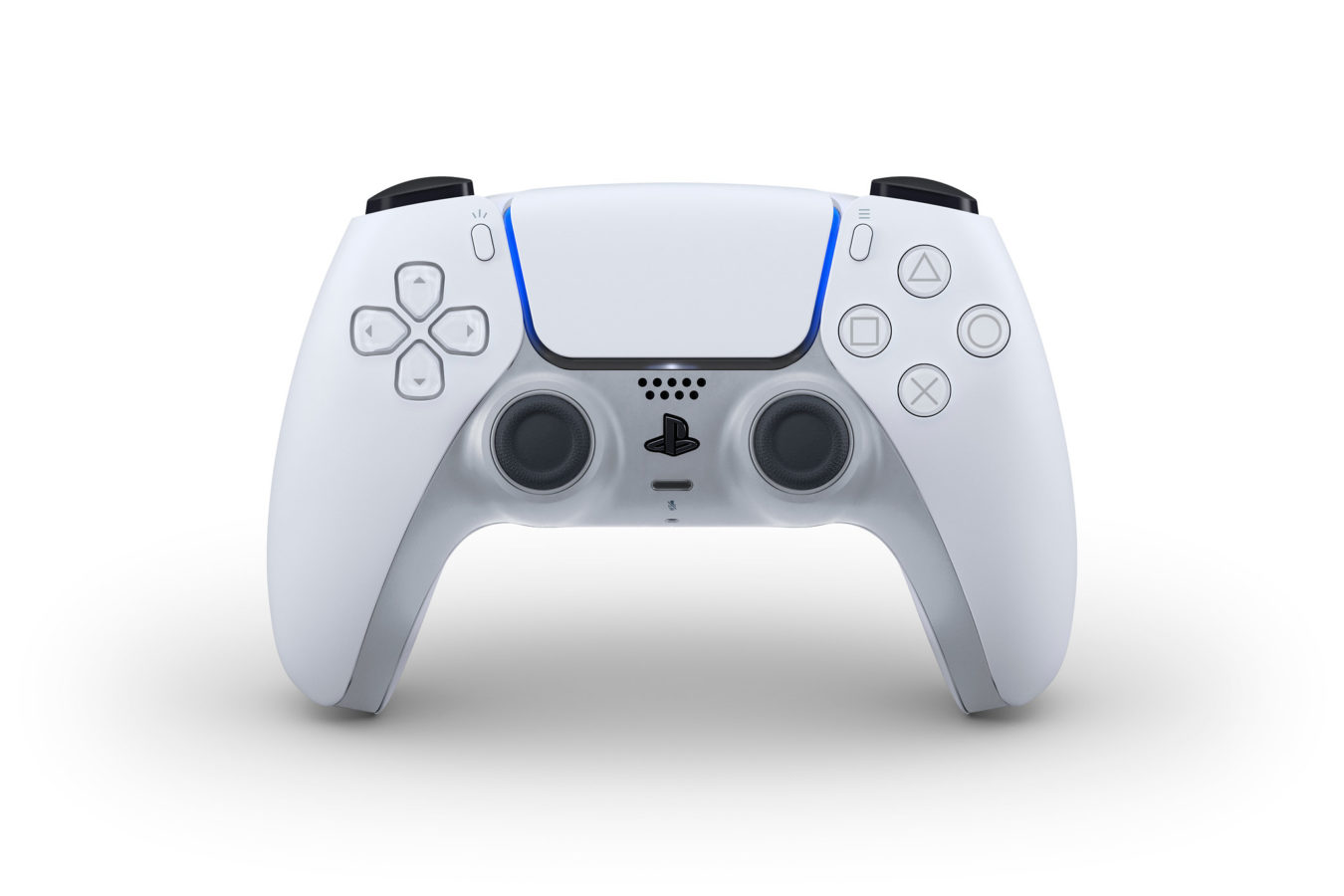 As of March 2020, we still don’t have a clear visual of the PS5. But here’s the DualSense, it comes with the new PS5 pack and it isn’t your average DualShock.

Over the 25-year journey of creating gaming consoles, every new generation of Playstation came with a new DualShock. Not that they had to be compatible with the new system but because the controllers and the gaming experience it offers needed an upgrade. Slotted for a big debut this holiday season, PS5 gave us a glimpse of the next DualShock. However, it isn’t just a DualShock, it’s the DualSense, a new breed of controllers altogether. Here’s why. 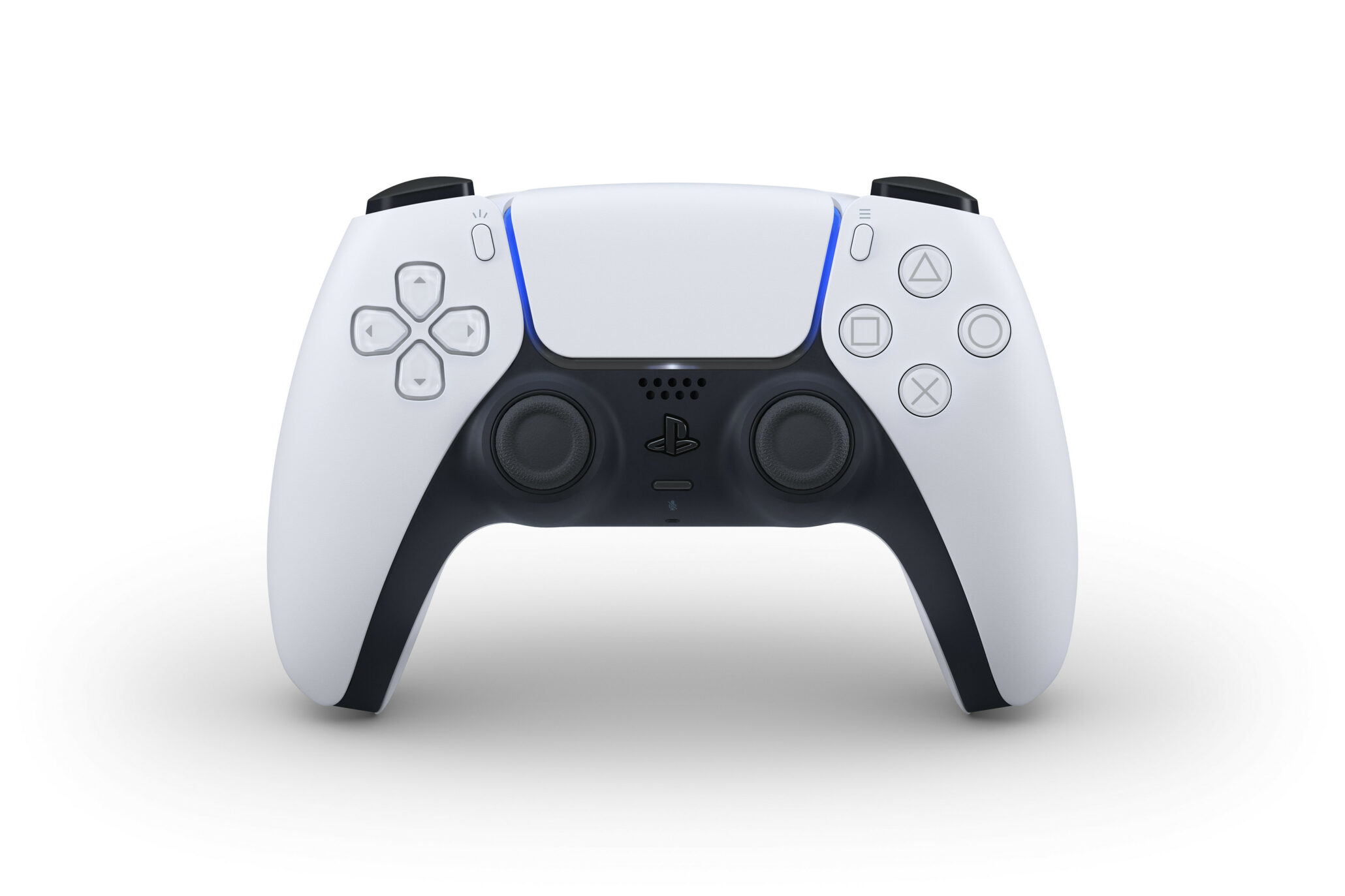 The controller breaks away from the legacy of PlayStation’s DualShock devices not only in name but in design as well. It builds upon the innovations and the crowd-favourite features of the DualShock 4. Sony confirms that the controller is designed to be more intimate with its haptic feedback function. The commands prompt will be more sensitive. More so, there will be adaptive triggers on the L2 and R2 buttons for better control. The angle of the controller’s hand triggers and grip also has subtle updates to make the DualSense feel smaller. Strangely, it feels like Sony took a play out of Xbox’ book with the design of this controller.

It still retains the touchpad for quick control, which is great. But to make things more convenient, it also comes with an inbuilt microphone. This is great for players who don’t always have a mic on their headset or sit far away from their screen. It also replaces the ‘Create’ button with a ‘Share’ button for multimedia sharing and recording. Lastly, Sony broke a signature code with the PS5 controller, it’s no longer monotone. They’ve opted for a two-toned black and white design with a repositioned lightbar meant to make the colours pop, making it highly customisable too.

Sony hasn’t confirmed if the DualSense will be a part of the standard PS5 retail pack or an additional purchase altogether. This will be announced closer to its debut.